Get whisked off to the party with flights to Berlin

Piecing together Berlin’s puzzle is half the fun

A jigsaw puzzle of city, history has had a lot of fun shuffling Berlin about. It has been sliced and diced, knocked down and pulled back up again. Now Berlin pulses with high-energy history, high jinks in the arthouse, and high-octane club beats. Those booking flights to Berlin can giggle at street art, gallop across prodigious green spaces or get all chic in its style-steeped restaurants. And wherever you look, you’re bound to find another shiny piece of Berlin’s puzzle to pick up and play with.

When should I book flights to Berlin

You can jump into Berlin’s party pretty much any time of year – there’s always a festival, an exhibition or something happening here. May through to September is when Berlin’s park-side strolls and open-air concerts come glazed with sunshine and when you can find cheap tickets to Berlin. Return flights to Berlin are most expensive in June, when the Carnival of Culture kicks off. Winter brings a snowy nip to the air, and pushes the culture indoors. You’ll get cheap tickets to Berlin during these colder months, especially in November. For the biggest bargains, probably the best time to compare flights to Berlin is a couple of months before you travel.

Where can I fly to Berlin from

The fizz and buzz of the German capital are just a couple of hours away from the UK. The bigger carriers fly into Tegel (TXL): British Airways flies there from Heathrow, Manchester and Glasgow (with stops at Heathrow for the latter), while KLM flies from Manchester and Birmingham, with a quick stop at Amsterdam. The budget carriers hop over to the eastern airport of Schönefeld (SXF), with FlyBe offering a non-stop route from Birmingham and EasyJet a direct flight from Manchester. Norwegian and EasyJet can also whisk you to Schönefeld from London Gatwick at bargain prices.

Getting from the airport to Berlin

The TXL buses are the best way to get into the heart of Berlin from Tegel International. They run very frequently, and take only 25 minutes to reach the Central station. Taxis are a better option if you have luggage or are staying in a further-flung hotel. Unlike Tegel, Schönefeld is connected to the S-Bahn train network. S-Bahns are frequent, if a little slow, and cost less than €5. The regional Express trains, such as the RE7 or RB14, are faster, taking only 25 minutes to reach central Alexanderplatz. Flexible shuttle services also operate from Berlin’s eastern airport.

Keep on moving to catch Berlin’s many moods

Berlin is littered with sights to delight visitors, from the jaw-dropping dome of the Bundestag, the squawks and roars of Berlin Zoo or the thrilling skyline of Potsdamer Platz. It also has sights to make you ponder, including the Berlin Wall, the Memorial to the Murdered Jews of Europe and Checkpoint Charlie. Its culture plays with your mood too, from the inspiring glories of the Pergamon Museum to the dark Nazi tales of the Topography of Terror Museum, to the hip-and-happening film fiesta of Berlinale. One thing stays the same, though: Berlin never stops moving. And while you’re here, neither should you.

❓ How much does it cost to fly to Berlin?

✔️ The price of roundtrip flights to Berlin ranges from to . Travellers looking to book a one-way ticket to Berlin can find fantastic flights for as little as . Bargain-hunters take note: is the best month to nab a cheap flight to Berlin.

❓ How do I find the cheapest flight to Berlin?

✔️ The price of flights to Berlin can vary greatly, depending on a number of factors. Bagging a cheap flight to Berlin is easier if you have some flexibility with your departure and arrival dates, while your selection of airports and airlines can also impact ticket prices. To find the best deals, try changing your search criteria to accommodate alternate dates and terminals. ebookers offers big discounts, a huge selection of airlines, and an easy-to-use booking platform, making it easy to find the perfect flight to Berlin, no matter whether you’re traveling for business, looking for a quick getaway or planning a family vacation. So, window or aisle?

❓ What are the top airlines that fly to Berlin?

✔️ If you’re looking to book a flight to Berlin, you’ll discover a number of great airlines to choose from, including . ebookers makes it easy to compare flights to see which airline best suits your needs, ensuring that you can stretch your dollar further and get the most out of your time in the sky.

❓ Can I cancel my flight to Berlin with ebookers?

✔️ We get it: life happens, plans change, and you need to change with them. If you need to change or cancel your flight to Berlin, you can reach out to ebookers through the customer service portal, where you’ll also find useful trip-related help covering everything from flights and rental cars to activities and hotels.

❓ How do I search for a flexible flight to Berlin?

Which Airlines Fly To Berlin?

Berlin when to go

No matter what time of year you pass through Berlin, there's a strong possibility that you'll come across a world-class cultural event. In January and August, Lange Nacht der Museen (Long Night of Museums) means the likes of the Gemäldegalerie and the Neues are open until 2 a.m. In February, hit the Berlin International Film Festival, one of the most prestigious and celebrity-heavy events in all of cinema. Come May, the Karnevel der Kulturen (Carnival of Cultures) celebrates the 500,000 non-Germans—from 180 countries—who call Berlin home.

The climate is generally continental: warm, sometimes humid summers (with highs of around 86); cold and damp winters (lows of 28); and moderate rainfall throughout the year. Expect light snow to sift down between December and March, though it rarely sticks around for more than a few days—and if there isn't snow, there's frost. Bring a hat, scarf, and gloves in winter. August is the most unpredictable: Days may kick off without a cloud in the sky, and by afternoon, you'll be ruing the umbrella you left in your hotel room. And here's a tidbit: The center of Berlin, with the density of its buildings, actually has its own microclimate—sometimes it's four degrees warmer in the city than in the outskirts.

Compact or Larger or similar 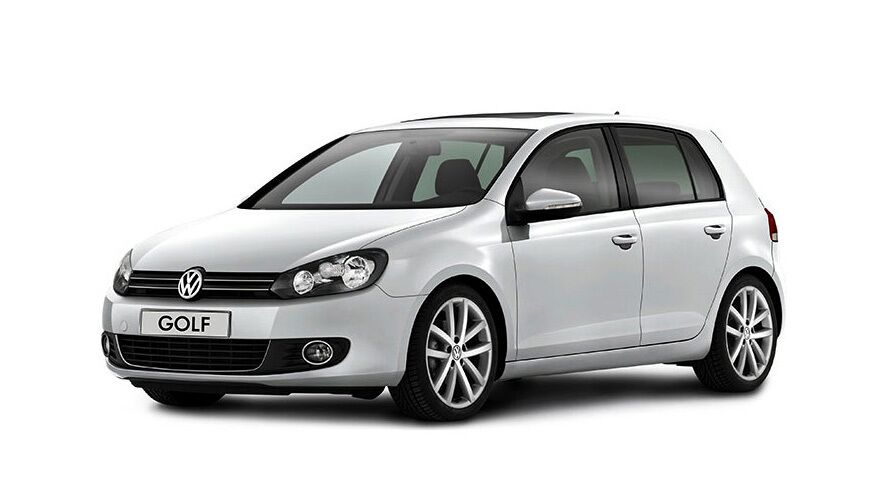 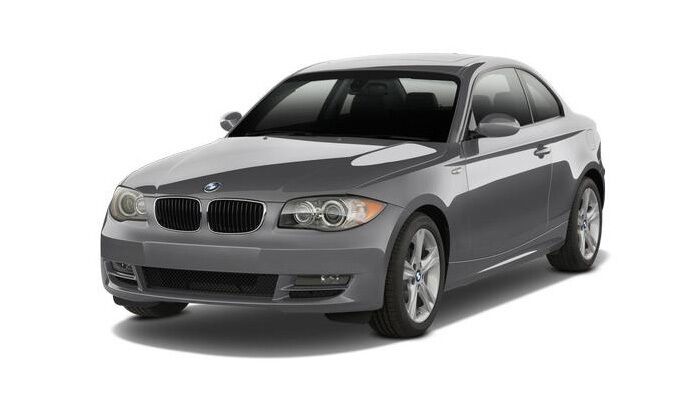 total
found 23 days ago
Lowest prices found within the past 23 days. Prices and availability subject to change. Additional terms may apply.

More to explore for Berlin