The lowest prices found within the past 7 days to Budapest were for one-way flights and £107 for return flights, for the period specified. Prices and availability are subject to change. Additional terms apply.

Two cities for one on flights to Budapest

Making more of both sides

Looking to book flights to Budapest? Clever move. After all, you’re going to be getting two cities for the price of one. First off, you can drink in the sumptuous eye-candy of grand old Buda, sitting pretty on the hills above the Danube. And then you can sip on Pest’s laidback café culture, or buzz around its electric nightlife. Either way, afterwards you can enjoy plenty of “ahhh” factor, melting into the glorious spas found on both sides of the Hungarian capital. As they say: when in Budapest, do as the Magyars do.

When should I book a flight to Budapest

Budapest is known for its cold, often snowy, winters and warm, if sometimes moist, summers. But a gorgeous backdrop and a gift-basket of cultural treasures spell delight for you, whatever the weather. Undoubtedly, though, summer is when the Danube glitters most brightly. So that’s when the tourists throng, and the price tag of air tickets to Budapest rises. Autumn remains popular and pricey, but spring can offer some quite cheap flights to Budapest, especially if you time it right.

Where can I fly to Budapest from

Budapest is as popular with budget airlines as it is with visitors, so you are sure to find cheap tickets to Budapest. There are several low-cost carriers ready to whisk you to Hungary’s capital. In London, there’s return flights to Budapest offered by EasyJet from Gatwick, Ryanair from Stansted and Wizz Air from Luton. At the other end of the market, British Airways flies there from Heathrow. It all makes it easier to compare flights to Budapest to find a bargain. Flight times are a touch over 2 hours. There are also indirect routes offered from Birmingham and Manchester (both with Lufthansa), as well as Glasgow (KLM) and Edinburgh (British Airways). These can take as little as 4 to 5 hours.

Getting from Franz Liszt Airport to Budapest

Franz Liszt Airport (BUD) is on the outskirts of Budapest, about 10 miles to the southeast. That said, it can take a little while to get into the city centre on public transport. You’ll first need to take bus number 200E to the metro station at Kőbánya-Kispest, then ride the M3 line into town. The whole journey can take the best part of an hour. Alternatively, you could use the airport’s contracted taxi service, which will be quicker, costing around HUF 6,000.

In a city of two halves, it’s hard to resist peeking at how the other half live. In this case, though, the other half live in the midst of the palatial Buda Castle. Enter its vast Baroque halls and you’ll be able delve into the soul of a nation. The Budapest History Museum, Hungarian National Gallery and National Széchényi Library are all here. Neighbouring Pest also offers culture. Just try dragging yourself from the wonder-filled Museum of Fine Arts and its beautiful collection of luxuriant Old Masters. And when the museums close, immerse yourself in the sizzle-and-zest of Pest’s café and nightlife scene. Pest’s elegant yet lively avenues earned Budapest the nickname ‘Paris of the East’.

❓ How much does it cost to fly to Budapest?

✔️ The price of roundtrip flights to Budapest ranges from £107 to £383. Travelers looking to book a one-way ticket to Budapest can find fantastic flights for as little as . Bargain-hunters take note: January is the best month to nab a cheap flight to Budapest.

❓ How do I find the cheapest flight to Budapest?

✔️ The price of flights to Budapest can vary greatly, depending on a number of factors. Bagging a cheap flight to Budapest is easier if you have some flexibility with your departure and arrival dates, while your selection of airports and airlines can also impact ticket prices. To find the best deals, try changing your search criteria to accommodate alternate dates and terminals. ebookers offers big discounts, a huge selection of airlines, and an easy-to-use booking platform, making it easy to find the perfect flight to Budapest, no matter whether you’re traveling for business, looking for a quick getaway or planning a family vacation. So, window or aisle?

❓ What are the top airlines that fly to Budapest?

✔️ If you’re looking to book a flight to Budapest, you’ll discover a number of great airlines to choose from, including British Airways, Norwegian Air International Ltd, Eurowings, easyJet, LOT-Polish Airlines, Lufthansa, KLM, Air France, Brussels Airlines, Swiss International Air Lines, Austrian Airlines, Aer Lingus. ebookers makes it easy to compare flights to see which airline best suits your needs, ensuring that you can stretch your dollar further and get the most out of your time in the sky.

❓ Can I cancel my flight to Budapest with ebookers?

✔️ We get it: life happens, plans change, and you need to change with them. If you need to change or cancel your flight to Budapest, you can reach out to ebookers through the customer service portal, where you’ll also find useful trip-related help covering everything from flights and rental cars to activities and hotels.

❓ How do i search for a flexible flight to Budapest?

Which Airlines Fly To Budapest?

per person
24 Jan - 27 Jan
Return direct flight included
Manchester (MAN) to Budapest (BUD)
Don't see what you're looking for?
See all available trips from London to Budapest
View all trips 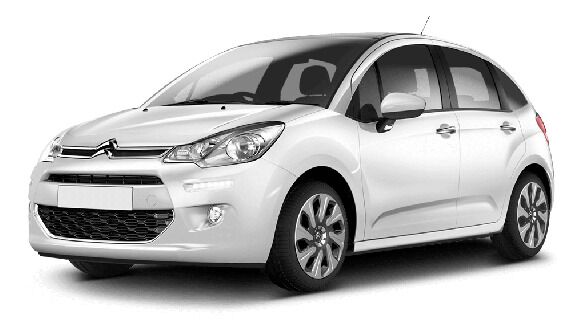 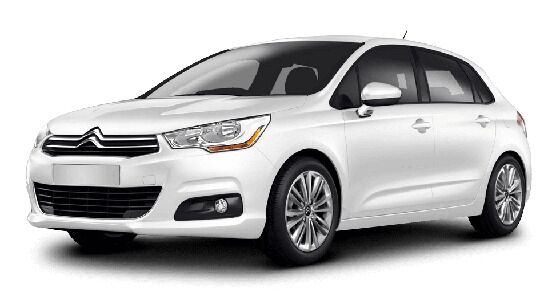 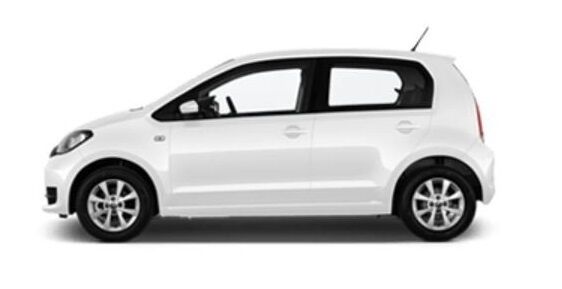 More to explore for Budapest