Your Trip to Innsbruck

Innsbruck is a city in western Austria known for its winter sports weather. The city has hosted the Winter Olympics twice and is a noted destination for skiers and snowboarders. Purchase discount flights to Innsbruck using the easy booking tools on ebookers.

The city is served by the Innsbruck Kranebitten Airport, located 2.5 miles from the centre of the city. The airport is very close to the Alps, and the winds that whip around the mountains, particularly in winter, make landing in Innsbruck a bit complicated. Lufthansa, EasyJet, and Austrian Airlines operate flights into the airport year-round from Frankfurt, London, and Vienna respectively, and a number of other airlines are available from other European cities on a seasonal basis.

City Bus F, located right outside the terminal, will take you into the heart of Innsbruck and runs every 15 minutes. The cost is around €1.80, and the trip takes approximately 18 to 20 minutes. Many car hire companies are also available in the terminal's main hall, including O-Rent, Hertz, Avis, Megadrive, Europcar and Sixt. If you don't need a rental car, you can hire one of the many taxis waiting outside the terminal. They will take you anywhere in Innsbruck, including many of the area resorts where winter sports enthusiasts often stay to go skiing.

The Weather in Innsbruck

Innsbruck has blustery winters marked by ample snowfall, which makes it a major destination for skiing and other winter sports. The snow season generally starts in December, when the average daily high is just 2°C. The average daily low dips to -4°C, so be prepared to put on several layers of winter clothing if you plan to spend any time outside. Summers are considerably warmer, though, and by July, temperatures rise to an average high of 26°C. September is generally very rainy, though the weather is not yet cold enough for ice or snow.

Things to Do in Innsbruck

Though the area may be most famous for winter sports, there are plenty of fun things to do indoors for those who don't care to be out in the cold. The Goldenes Dachl, which translates to "Golden Roof", is a building with a roof made out of thousands of copper tiles, giving it a unique look. The Triumphal Arch is a landmark with many marble reliefs depicting life in this historic city over the ages. Finally, the Swarovski Kristallwelten is a spectacular homage to the famous Swarovski crystals that includes a waterfall and 12 tons of stones at the entrance.

Innsbruck is a scenic city with views of the Alps and plenty of places to go skiing. It also has unique buildings and architecture for those who don't like the snow. Book domestic and international flights to Innsbruck using ebookers, where you can also take care of your hotel and car rental needs.

❓ How much does it cost to fly to Innsbruck?

✔️ The price of roundtrip flights to Innsbruck ranges from to . Travelers looking to book a one-way ticket to Innsbruck can find fantastic flights for as little as . Bargain-hunters take note: is the best month to nab a cheap flight to Innsbruck.

❓ How do I find the cheapest flight to Innsbruck?

✔️ The price of flights to Innsbruck can vary greatly, depending on a number of factors. Bagging a cheap flight to Innsbruck is easier if you have some flexibility with your departure and arrival dates, while your selection of airports and airlines can also impact ticket prices. To find the best deals, try changing your search criteria to accommodate alternate dates and terminals. ebookers offers big discounts, a huge selection of airlines, and an easy-to-use booking platform, making it easy to find the perfect flight to Innsbruck, no matter whether you’re traveling for business, looking for a quick getaway or planning a family vacation. So, window or aisle?

❓ What are the top airlines that fly to Innsbruck?

✔️ If you’re looking to book a flight to Innsbruck, you’ll discover a number of great airlines to choose from, including . ebookers makes it easy to compare flights to see which airline best suits your needs, ensuring that you can stretch your dollar further and get the most out of your time in the sky.

❓ Can I cancel my flight to Innsbruck with ebookers?

✔️ We get it: life happens, plans change, and you need to change with them. If you need to change or cancel your flight to Innsbruck, you can reach out to ebookers through the customer service portal, where you’ll also find useful trip-related help covering everything from flights and rental cars to activities and hotels.

❓ How do i search for a flexible flight to Innsbruck?

Which Airlines Fly To Innsbruck?

Innsbruck When to Go

Innsbruck winters are cold and snowy—but this is prime time if you’re looking to hit the slopes. February and March are the best winter months to travel here, as January lays claim to the lowest average temperatures (around 19 degrees). Innsbruck’s International Four Hills Tournament, held around the New Year, and the Air & Style Snowboard Contest, held in late January, both make good use of the massive Bergisel ski jump, opened here in 2001 on the site of the 1964 and 1976 Olympic Games. The contests shoot skiers and boarders off the 50-meter tower, which also houses a restaurant that serves up panoramic views of Innsbruck.

On the flip side, summer is delightfully comfortable with average daily temperatures in the mid-70s, perfect for hikers and bikers. Innsbruck gets an average of 34 inches of precipitation each year, with July being the wettest month (and March the driest).

The shoulder seasons of spring and fall are great times to visit, with moderate temperatures and fewer crowds.

per person
16 Nov - 20 Nov
Return flight included
Manchester (MAN) to Innsbruck (INN)
Don't see what you're looking for?
See all available trips from Manchester to Innsbruck
View all trips 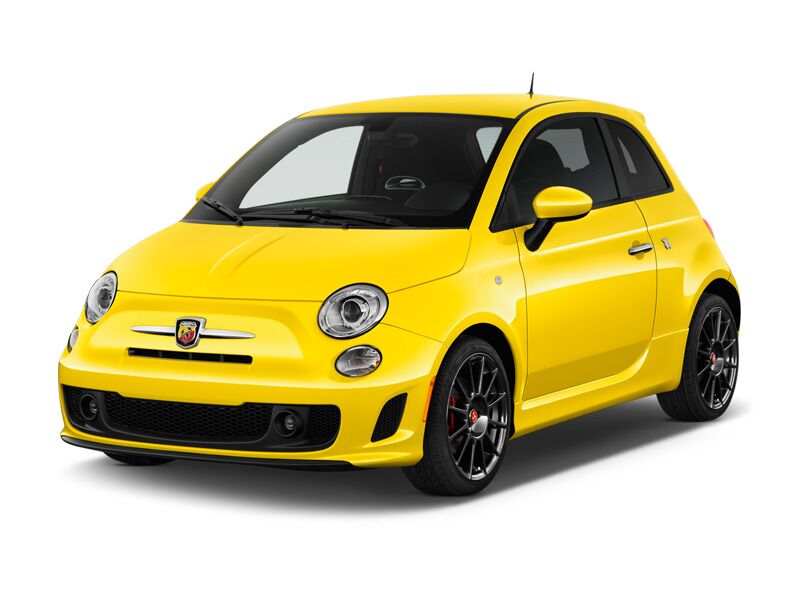 More to explore for Innsbruck