Your Upcoming Trip to Lyon

Ebookers can help you find cheap flights to Lyon, capital of the Rhone-Alpes region in France and the country's second-largest metropolis. Lyon is situated on two rivers: the Rhone to the east and the Saone to the west. Together, the neighbourhoods of Fourviere, Vieux Lyon, Croix-Rousse and Presqu'île are classified as a UNESCO World Heritage site. The city is renowned for its historical significance, vibrant culture and gourmet food scene.

Travellers arriving in Lyon by air fly into Lyon-Saint Exupery Airport, located in Colombier-Saugnieu, approximately 13 miles from the city centre. The airport receives mostly European flights, but intercontinental travellers can reach the airport by connecting flight through a European hub such as Paris or London. Over 30 airlines offer service to Lyon-Saint Exupery Airport, including Air France, Iberia, Scandinavian Airlines and British Airways. Low-fare carriers, such as EasyJet, also offer flights to this airport.

Transportation from the Airport

One of the most convenient public transportation options to get from the airport to downtown Lyon is the tram line called Rhonexpress. The service is upscale and targeted at business travellers, so the cost is €13 per person, but it will get you to the main Lyon Part-Dieu station in just 30 minutes. Trains depart every 15 minutes. The other option is to take a taxi from the airport. A taxi ride to the city centre costs approximately €40 to €50, depending upon your final destination.

Lyon experiences hot summers and cold, blustery winters. Average high temperatures in the summer can reach 35°C, while winter lows can fall to -5°C. The city receives snowfall but not enough to cover the streets for more than a day or two in the winter. The city's most popular annual event is the Festival of Lights in December. If you plan to visit during this event, expect very large crowds, and make your hotel reservations well in advance. Avoid Lyon in August, when the weather is stifling hot, the city is deserted and many of the shops and restaurants are closed because their owners take holidays. May through June and the month of September are considered the best times to visit Lyon.

Things to Do in Lyon

Traditional city attractions include the Fourviére Basilica, the Traboules in Croix-Rousse, the Musées Gadagne and the Parc de la TÃªte d'Or. Sightseers enjoy the streets and traboules in Vieux Lyon and Old Lyon, a Renaissance area along the right bank of the Saone. City events that attract tourists include the Festival of Lights in December, the Nuits de Fourviere festival in June and the La Biennale de Lyon in September. Lyon is also a great base for day trips to explore the French vineyards at Beaujolais, Burgundy and the Rhone Valley, which are less than two hours away.

Plan a Hassle-Free Trip to Lyon

Lyon is a cosmopolitan city known for its history and culture. Whether you want to spend the day marveling at the city's architecture or you wish to enjoy a meal and a glass of wine at one of the city's cosy restaurants, Lyon is a memorable destination for the whole family. Planning your trip to Lyon is a breeze when you use ebookers. Ebookers can help you locate affordable flights to Lyon and find deals on places to stay and on admission to local attractions.

❓ How much does it cost to fly to Lyon?

✔️ The price of roundtrip flights to Lyon ranges from to . Travelers looking to book a one-way ticket to Lyon can find fantastic flights for as little as . Bargain-hunters take note: is the best month to nab a cheap flight to Lyon.

❓ How do I find the cheapest flight to Lyon?

✔️ The price of flights to Lyon can vary greatly, depending on a number of factors. Bagging a cheap flight to Lyon is easier if you have some flexibility with your departure and arrival dates, while your selection of airports and airlines can also impact ticket prices. To find the best deals, try changing your search criteria to accommodate alternate dates and terminals. ebookers offers big discounts, a huge selection of airlines, and an easy-to-use booking platform, making it easy to find the perfect flight to Lyon, no matter whether you’re traveling for business, looking for a quick getaway or planning a family vacation. So, window or aisle?

❓ What are the top airlines that fly to Lyon?

✔️ If you’re looking to book a flight to Lyon, you’ll discover a number of great airlines to choose from, including . ebookers makes it easy to compare flights to see which airline best suits your needs, ensuring that you can stretch your dollar further and get the most out of your time in the sky.

❓ Can I cancel my flight to Lyon with ebookers?

✔️ We get it: life happens, plans change, and you need to change with them. If you need to change or cancel your flight to Lyon, you can reach out to ebookers through the customer service portal, where you’ll also find useful trip-related help covering everything from flights and rental cars to activities and hotels.

❓ How do i search for a flexible flight to Lyon?

Which Airlines Fly To Lyon?

Lyon When to Go

Lyon sits about 300 miles southeast of Paris and 200 miles northeast of Marseille. Because the city is relatively far inland, temperatures here are a bit cooler than the rest of France, but it’s still pretty temperate. Even in the dead of winter, it averages between 32 and 43 degrees.

In fact, winter can be a lovely time to visit Lyon, especially if your visit coincides with the Fête des Lumières—or Festival of Lights—when nearly every household in the city places candles along the outsides of its windows in honor of the Virgin Mary. The tradition usually lasts for four days, around December 8th, and has been held since 1643, when Lyon was hit by the plague and its residents begged the Virgin Mary for mercy. Today, it is celebrated with an elaborate light display at the Basilica of Fourvière and culminates in a light show at the Place des Terreaux.

Lyon is certainly lovely in the spring, summer and fall, too. Temperatures start to warm up in May, averaging between 50 and 68 degrees. By July, average temperatures can rise as high as 80 degrees. When autumn creeps in, it cools down a bit, with averages between 47 and 62 degrees in October. And there’s another advantage of visiting Lyon during this warm stretch: It’s not as overrun as other French cities. During July and August, when millions of locals and tourists clog up the hotels and resorts along the coast, Lyon is a lot quieter. 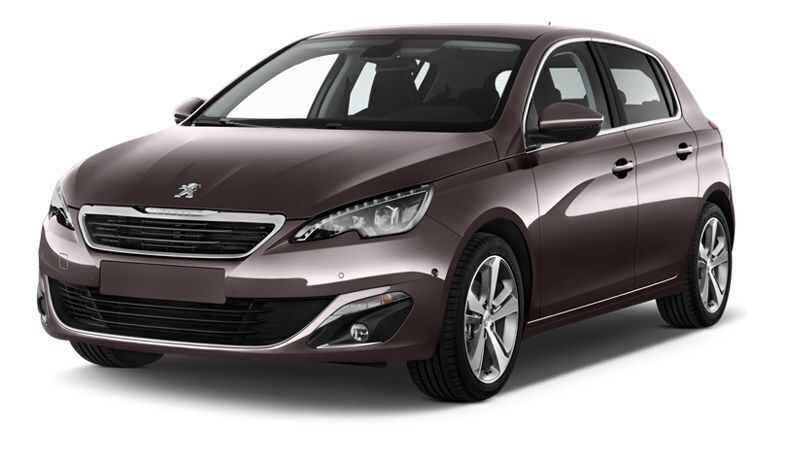 More to explore for Lyon