All the info you need on flights to Manchester

Oasis may have said it was Half the World Away, but thanks to flights to Manchester Airport from London and the UK regions, you can be rollin’ with it in England’s second city in no time. Famed for its world-class football, incredible music and fabulous fashion, Manchester delivers city breaks with bags of attitude. Unearth treasures in its many museums and galleries, find inspiration in its magnificent concert halls and theatres and dine in some of the best restaurants outside the capital. And if you’re still a raver at heart, remember this is the home of the original 24 Hour Party People!

When can I get cheap flights to Manchester?

No-one goes to Manchester for the weather, so seasonality isn’t really an issue. If you’re looking for a bargain it makes sense to steer away from obvious periods of peak demand like half term, Christmas or big sporting occasions. Manchester Pride in August is one of the city’s busiest festivals, its highlight a massive street parade over the bank-holiday weekend. This is a great time to see the city at its best, but accommodation is usually at a premium. The best way to bag cheap tickets to Manchester is to plan well ahead so as to benefit from the lowest advance booking prices. Be flexible and you’ll be bang on the money.

Which UK airports have return flights to Manchester?

Manchester Airport is the third busiest airport in the UK, with dozens of direct flights daily to the four corners of the earth. Luckily, it has capacity for plenty of domestic routes as well. Flybe planes hit the tarmac from a host of British cities, including Edinburgh, Exeter, Newquay, Aberdeen, Jersey and Southampton. Reliable British Airways supplies the city with a link to London Heathrow and EasyJet flies from Belfast.

How can I get to central Manchester from the airport?

Manchester Airport has its own railway station, linked to the terminal by a moving walkway and providing frequent connections to Manchester Piccadilly. Alternatively, take the Metrolink to Cornbrook Station, where you can hook up with the city’s excellent tram network. Regular buses depart from the airport interchange to destinations throughout the Greater Manchester area and even run through the night, although with less frequency than daytime services. By taxi the city centre is around a 20-minute drive in regular traffic.

It’s a cliché, but you really will be spoilt for choice in Manchester. Grab tickets for a megastar extravaganza at the Manchester Arena or an evening of classics in the Bridgewater Hall. View one of the country’s best collections of Pre-Raphaelite masterpieces in Manchester Art Gallery and marvel at the historic steam locomotives housed in the former Liverpool Road railway station. And as the sun sets over the Manchester ship canal, enjoy a colourful cocktail on vibrant Canal Street or a spicy Balti along the city’s famous Curry Mile.

❓ How much does it cost to fly to Manchester?

✔️ The price of roundtrip flights to Manchester ranges from to . Travelers looking to book a one-way ticket to Manchester can find fantastic flights for as little as . Bargain-hunters take note: is the best month to nab a cheap flight to Manchester.

❓ How do I find the cheapest flight to Manchester?

✔️ The price of flights to Manchester can vary greatly, depending on a number of factors. Bagging a cheap flight to Manchester is easier if you have some flexibility with your departure and arrival dates, while your selection of airports and airlines can also impact ticket prices. To find the best deals, try changing your search criteria to accommodate alternate dates and terminals. ebookers offers big discounts, a huge selection of airlines, and an easy-to-use booking platform, making it easy to find the perfect flight to Manchester, no matter whether you’re traveling for business, looking for a quick getaway or planning a family vacation. So, window or aisle?

❓ What are the top airlines that fly to Manchester?

✔️ If you’re looking to book a flight to Manchester, you’ll discover a number of great airlines to choose from, including . ebookers makes it easy to compare flights to see which airline best suits your needs, ensuring that you can stretch your dollar further and get the most out of your time in the sky.

❓ Can I cancel my flight to Manchester with ebookers?

✔️ We get it: life happens, plans change, and you need to change with them. If you need to change or cancel your flight to Manchester, you can reach out to ebookers through the customer service portal, where you’ll also find useful trip-related help covering everything from flights and rental cars to activities and hotels.

❓ How do i search for a flexible flight to Manchester?

Which Airlines Fly To Manchester? 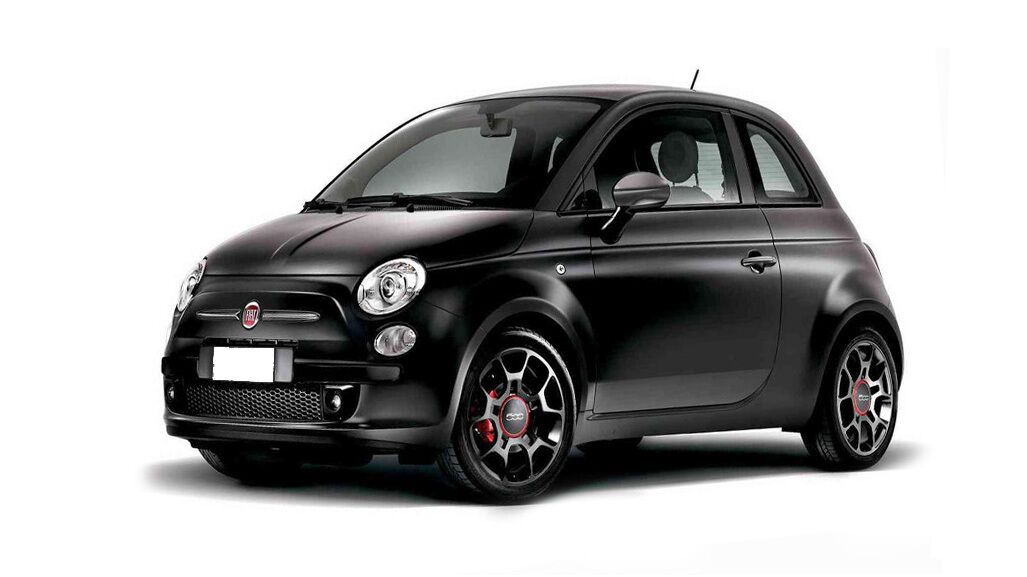 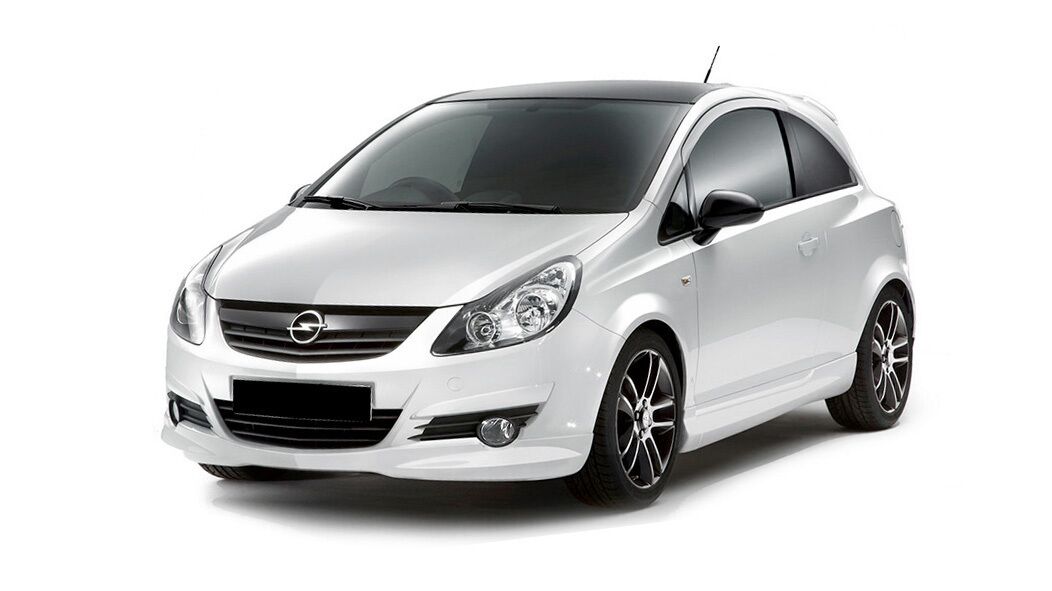 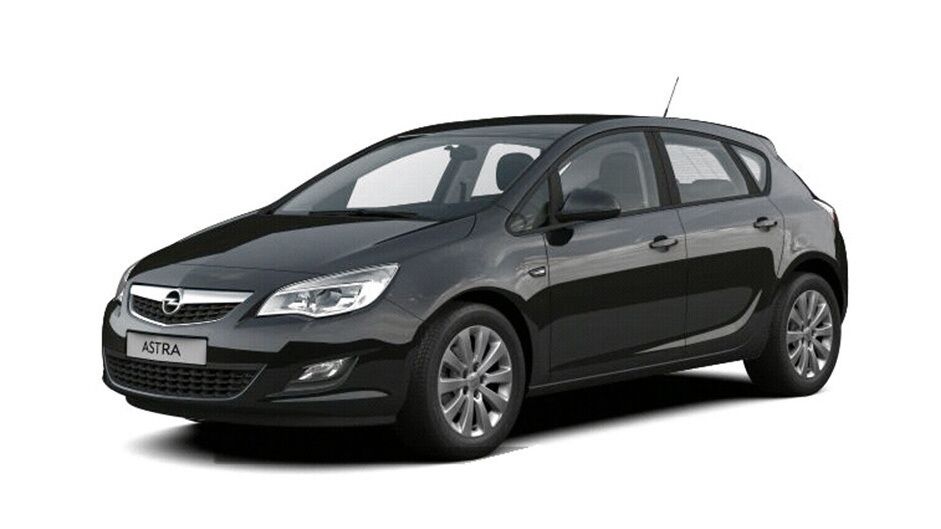 More to explore for Manchester