The lowest prices found within the past 7 days to Milan were £47 for one-way flights and £61 for return flights, for the period specified. Prices and availability are subject to change. Additional terms apply.

Fashion and glitz abound in the jewel of northern Italy.

Italy's second city is a true marvel for lovers of fashion and style. Feel the buzz of excitement as you amble down the city's glamorous streets. Book your flights to Milan and experience a wealth of cultural treasures on your city break.

When to search for cheap flights to Milan

Milan is a large, modern and vibrant city with a myriad of attractions all year round. Experience the magic of Carnival in February, the glitz and glamour of the Milan Film Festival in September, the biannual Milan Fashion Week in spring and autumn, the searing heat of summer or the warm festive glows of the annual Christmas markets. The choice is yours. Your city awaits.

With three airports on hand, including Malpensa International (MXP), Linate (LIN) and Bergamo (BGY), you can get return flights to Milan from a wide range of global locations, including Shanghai (with Etihad Airways to Malpensa) and New York (with Turkish Airlines to Malpensa), as well as shorter-haul flights from London Heathrow (with British Airways to Malpensa or Alitalia to Linate), Paris Beauvais (with Ryanair to Bergamo) and Barcelona (with EasyJet to Linate). Malpensa is the largest and most modern of the airports, with connections all over the world, so finding cheap tickets to Milan will not be a problem whenever you are planning your trip.

From the airport to the city

If you fly into Malpensa, you can avail of regular bus and train services which will whisk you into the city in around 40 minutes. Linate is situated closer to the city and is served by city buses with a journey time of just 25 minutes. Bergamo is located 45 km to the northeast of Milan and involves a one-hour bus trip.

Savour the glamour of Milan

Milan is a city of high quality and style. From world-class art galleries housing Caravaggio's and da Vinci's, to ancient churches, monuments and the city's distinctive orange-coloured trams, it is a sensory overload. Marvel at da Vinci's famous Last Supper painting, housed in the convent of Santa Maria alle Grazie Basilica, a UNESCO World Heritage site. Visit the vast San Siro football stadium, home to the world-famous Rossoneri and Nerazzurri, better known as Milan and Internazionale. Then on to the spectacular Gothic cathedral of Duomo, the world's second-largest Catholic cathedral, which will fill you with wonder and awe. Give your feet a rest as you sip a caffè latte and partake in some people-watching around the Quadrilatero d’Oro, or Golden Quadrilateral. As evening falls, you can enjoy a world-class performance at La Scala, one of the world's most famous opera houses. And of course no trip to Milan is complete without indulging in some shopping. The Galleria Vittorio Emanuele II, an ancient and spectacular shopping arcade, is the perfect place to spend your hard-earned euros or simply bask in the glory of its magnificent splendour. Make sure to keep some room in your suitcase!

❓ How much does it cost to fly to Milan?

✔️ The price of roundtrip flights to Milan ranges from £61 to £143. Travelers looking to book a one-way ticket to Milan can find fantastic flights for as little as £47. Bargain-hunters take note: December is the best month to nab a cheap flight to Milan.

❓ How do I find the cheapest flight to Milan?

✔️ The price of flights to Milan can vary greatly, depending on a number of factors. Bagging a cheap flight to Milan is easier if you have some flexibility with your departure and arrival dates, while your selection of airports and airlines can also impact ticket prices. To find the best deals, try changing your search criteria to accommodate alternate dates and terminals. ebookers offers big discounts, a huge selection of airlines, and an easy-to-use booking platform, making it easy to find the perfect flight to Milan, no matter whether you’re traveling for business, looking for a quick getaway or planning a family vacation. So, window or aisle?

❓ What are the top airlines that fly to Milan?

✔️ If you’re looking to book a flight to Milan, you’ll discover a number of great airlines to choose from, including easyJet, British Airways, Eurowings, ITA Airways, KLM, Air France, Air Malta, Air Europa, Lufthansa. ebookers makes it easy to compare flights to see which airline best suits your needs, ensuring that you can stretch your dollar further and get the most out of your time in the sky.

❓ Can I cancel my flight to Milan with ebookers?

✔️ We get it: life happens, plans change, and you need to change with them. If you need to change or cancel your flight to Milan, you can reach out to ebookers through the customer service portal, where you’ll also find useful trip-related help covering everything from flights and rental cars to activities and hotels.

❓ How do i search for a flexible flight to Milan?

Which Airlines Fly To Milan?

Milan When to Go

Milan experiences all four seasons, with the best weather in the summer. It can get very hot in August, which is when the locals take their extended summer holidays. Many places in the city shut down, but bargains can be had if you can deal with the limited dining options. Most clothing sales begin in July and run through August. The lure of air conditioning and 50 percent off signs is one of the few reasons to brave the mosquitoes and muggy weather. It can also provide a tranquil alternative to crowded Italian beaches.

A better time to come to Milan is May, June, or September, when the weather is still warm and the city is alive with activity. Be prepared for rain in the spring and autumn months. The winter cold brings out Milan’s infamous foggy days, which sometimes seem endless. But there are also winter days when the glorious Italian Alps are on full display in the distance, and the rare snowfall blanketing this architectural city can be stunning.

If you plan to spend an evening at the renowned Teatro alla Scala, one of the world’s most important operatic theaters, take note that the official opera season runs from December through July. Italian calcio (soccer) is at its best in Milan thanks to F.C. Internazionale ("Inter Milan") and A.C. Milan, two famous clubs that call the city home. Matches in the legendary San Siro stadium are played from September to May.

per person
20 Jan - 23 Jan
Return direct flight included
Manchester (MAN) to Milan (LIN)
Don't see what you're looking for?
See all available trips from Manchester to Milan
View all trips 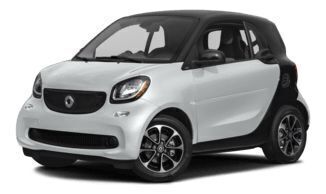 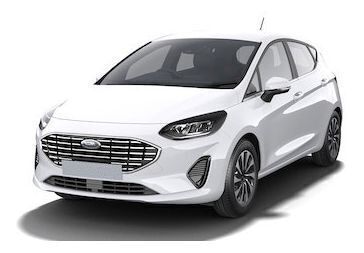 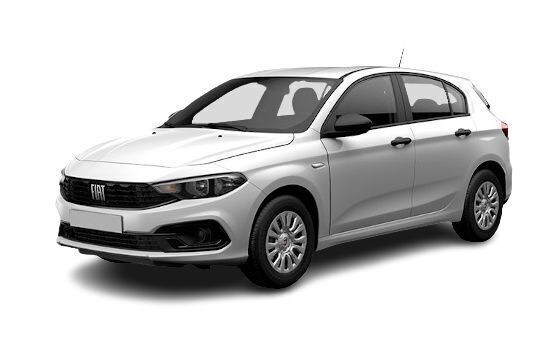 More to explore for Milan