The facts about flights to Zurich

Long renowned as a centre for international banking and finance, Zurich has been earning plaudits in recent years for its picturesque charm, flourishing culture and top-class standard of living. Switzerland’s largest and wealthiest city is set beautifully at the convergence of Lake Zurich and the Limmat River. Join the thousands of visitors flocking to this exquisite city by booking your flights to Zurich with ebookers today.

When’s the best time to book flights to Zurich?

Among the best times to visit Zurich are the crisp, cold but often sunny days of January, also the best month to find cheap tickets to Zurich. It’s the perfect time to hit the slopes of the nearby ski resorts and to enjoy some ice skating at one of the city’s outdoor rinks. The sparkling Christmas markets throughout the city make December a magical time to visit. The hot summer months are the most popular, and expensive, time to fly to the Zurich. October’s milder temperatures are ideal for hiking in the hills and exploring the mountains close to the city.

Where can I fly to Zurich from?

More and more visitors from across Britain are travelling to Switzerland’s largest metropolis to sample life in what is often voted ‘the most liveable city in the world’. Heathrow Airport offers the most direct connections to the city, with national carriers Swiss International Air Lines and British Airways both providing return flights to Zurich from London’s biggest international air travel hub. There are also indirect flights available to Zurich from a number of other UK cities. KLM flies from Edinburgh and Swiss International Air Lines offers connections to the Swiss city from Birmingham. Budget airline EasyJet also provides cheap flights to Zurich direct from London Gatwick.

Getting from the airport to Zurich

Zurich Airport, otherwise known as Kloten Airport, is Switzerland’s main international airport. Located just 8 miles north of the city centre, the airport serves Zurich and the rest of the country with excellent ground transportation connections. There are local, regional, national and international rail services direct from the airport to cities including Geneva, Konstanz, Lausanne and Munich. The fastest way into Zurich city centre is on the urban S-Bahn trains, which depart from the airport every few minutes and take around 10 to 15 minutes to bring you to the city’s main train station. There is also a light rail service called Stadtbahn Glattal that has regular connections to the surrounding region and to the city centre. The airport is also well served by clean and reliable taxis.

There’s wealth of every kind in beautiful Zurich

The soaring spires and cobblestone lanes of Zurich’s medieval old town have been lovingly preserved down through the centuries and provide the perfect balance to the modern steel and glass of the city’s commercial districts. Old factories have been converted into chic restaurants and galleries, breathing new cultural life into the city. The surrounding hills offer superb hiking and other outdoor pursuits – take a trip up popular Üetliberg for panoramic vistas of the city and the Alps beyond.

❓ How much does it cost to fly to Zürich?

✔️ The price of roundtrip flights to Zürich ranges from to . Travelers looking to book a one-way ticket to Zürich can find fantastic flights for as little as . Bargain-hunters take note: is the best month to nab a cheap flight to Zürich.

❓ How do I find the cheapest flight to Zürich?

✔️ The price of flights to Zürich can vary greatly, depending on a number of factors. Bagging a cheap flight to Zürich is easier if you have some flexibility with your departure and arrival dates, while your selection of airports and airlines can also impact ticket prices. To find the best deals, try changing your search criteria to accommodate alternate dates and terminals. ebookers offers big discounts, a huge selection of airlines, and an easy-to-use booking platform, making it easy to find the perfect flight to Zürich, no matter whether you’re traveling for business, looking for a quick getaway or planning a family vacation. So, window or aisle?

❓ What are the top airlines that fly to Zürich?

✔️ If you’re looking to book a flight to Zürich, you’ll discover a number of great airlines to choose from, including . ebookers makes it easy to compare flights to see which airline best suits your needs, ensuring that you can stretch your dollar further and get the most out of your time in the sky.

❓ Can I cancel my flight to Zürich with ebookers?

✔️ We get it: life happens, plans change, and you need to change with them. If you need to change or cancel your flight to Zürich, you can reach out to ebookers through the customer service portal, where you’ll also find useful trip-related help covering everything from flights and rental cars to activities and hotels.

❓ How do i search for a flexible flight to Zürich?

Which Airlines Fly To Zürich?

The Dufour by Hotel Schweizerhof Zürich

per person
13 Jan - 16 Jan
Return direct flight included
Bristol (BRS) to Zürich (ZRH)
Don't see what you're looking for?
See all available trips from Bristol to Zürich
View all trips 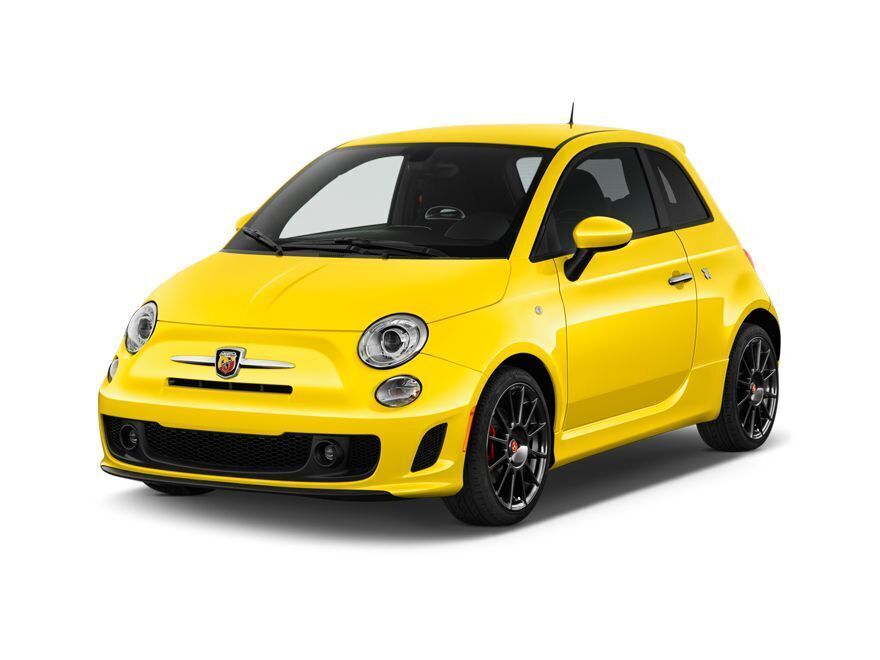 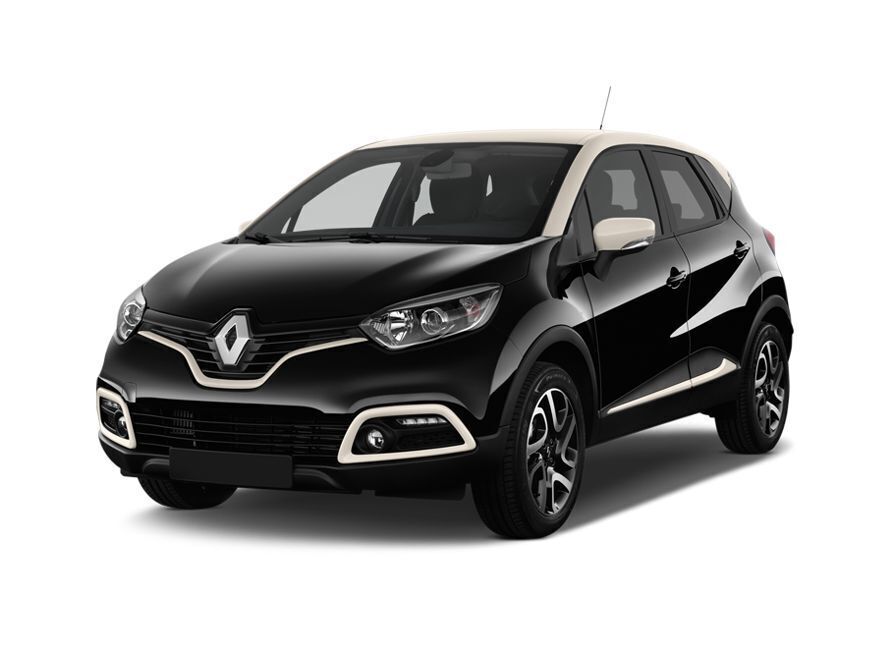 More to explore for Zürich