10 must-have experiences when in Japan

There's far too much to see and do in this culturally rich land. If you're planning a trip to Japan, here are a few things that simply cannot be missed. Climb Mount Fuji Few sights are as emblematic of the Land of the Rising Sun as this 3,776-metre-high active stratovolcano. Though the climb to the summit is a strenuous one,...

There’s far too much to see and do in this culturally rich land. If you’re planning a trip to Japan, here are a few things that simply cannot be missed. 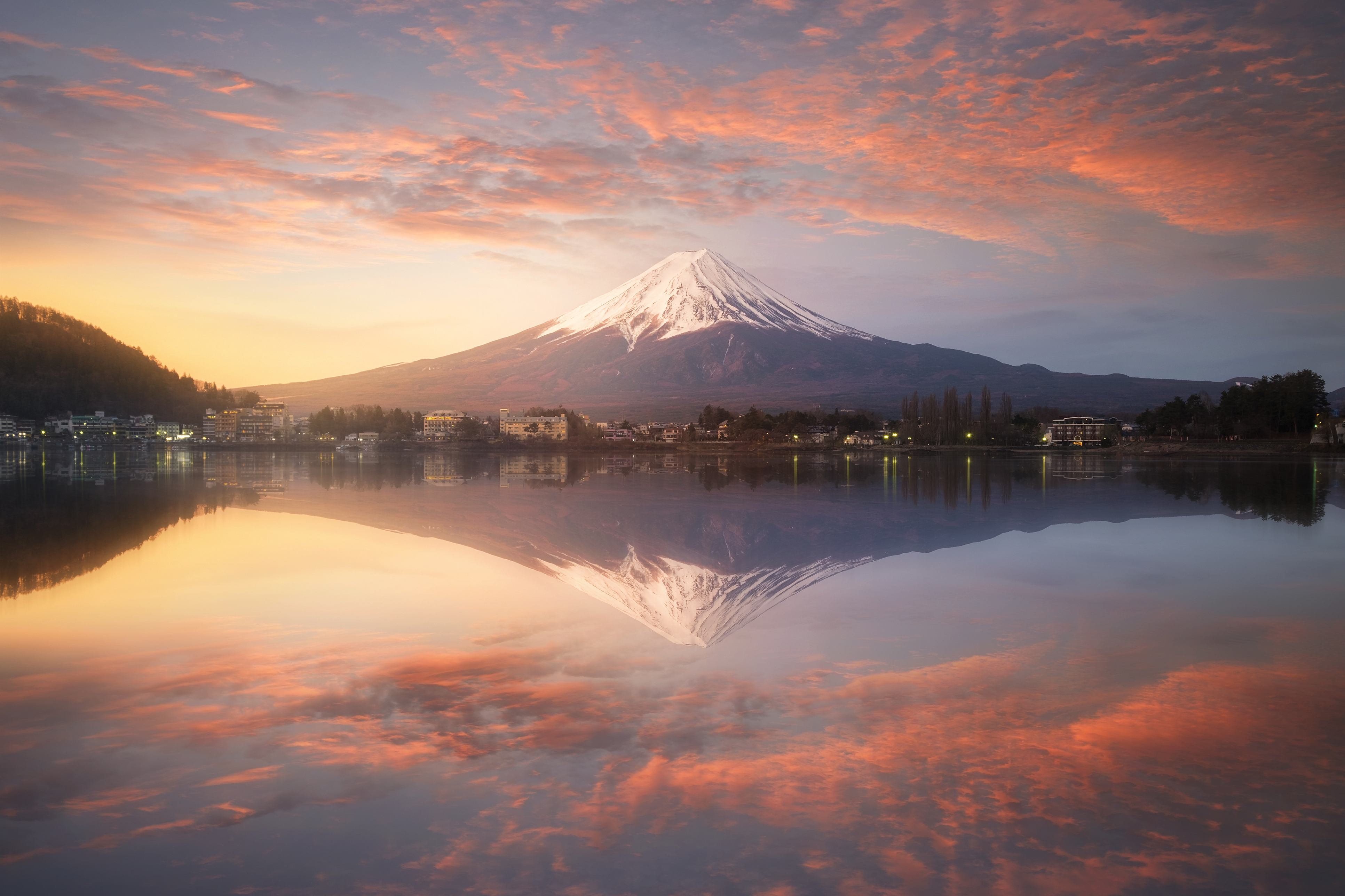 Few sights are as emblematic of the Land of the Rising Sun as this 3,776-metre-high active stratovolcano. Though the climb to the summit is a strenuous one, those who reach the top enjoy a truly breathtaking view. On the way, you’ll pass 25 UNESCO-lauded sites, including the Taisekiji Head Temple and the Fujisan Hongū Sengen Taisha, a hallowed shrine. 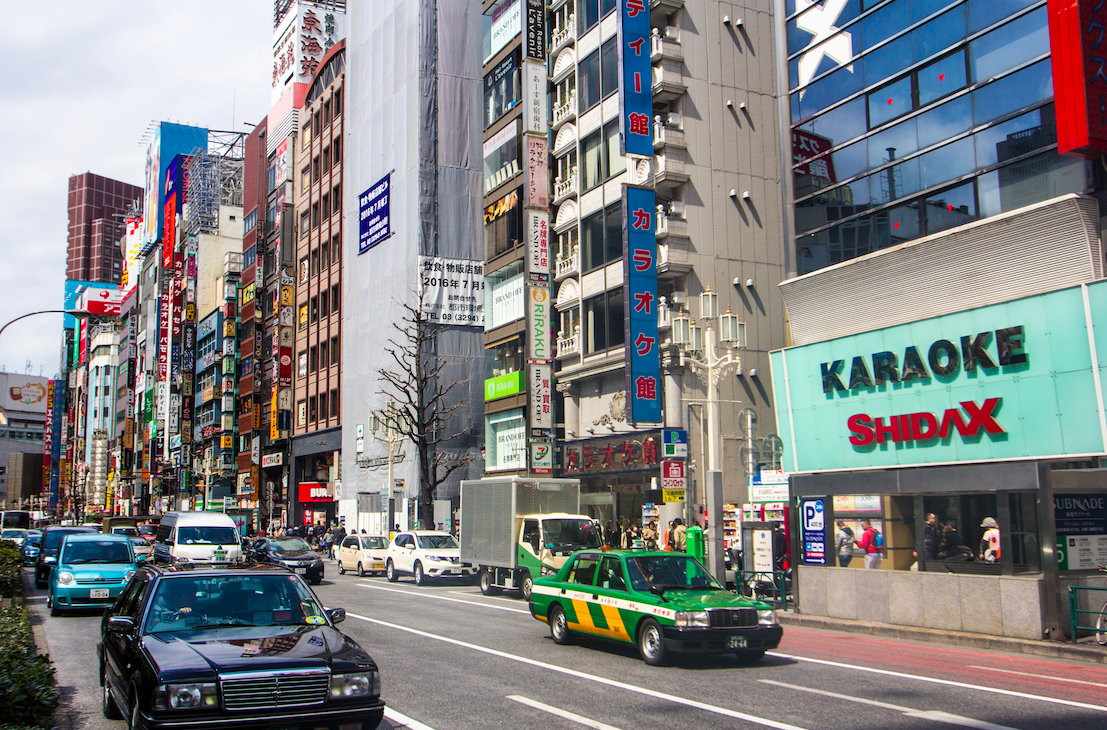 Karaoke may be popular around the globe, but few cultures embrace it with the same zeal that the Japanese do. The tradition originated here, after all, and remains one of the best ways to spend a slightly boozy evening. Unlike Western venues, where participants often sing their hearts out in front of an entire bar, locals here prefer to book a private room—meaning you’ll only embarrass yourself in front of your friends. 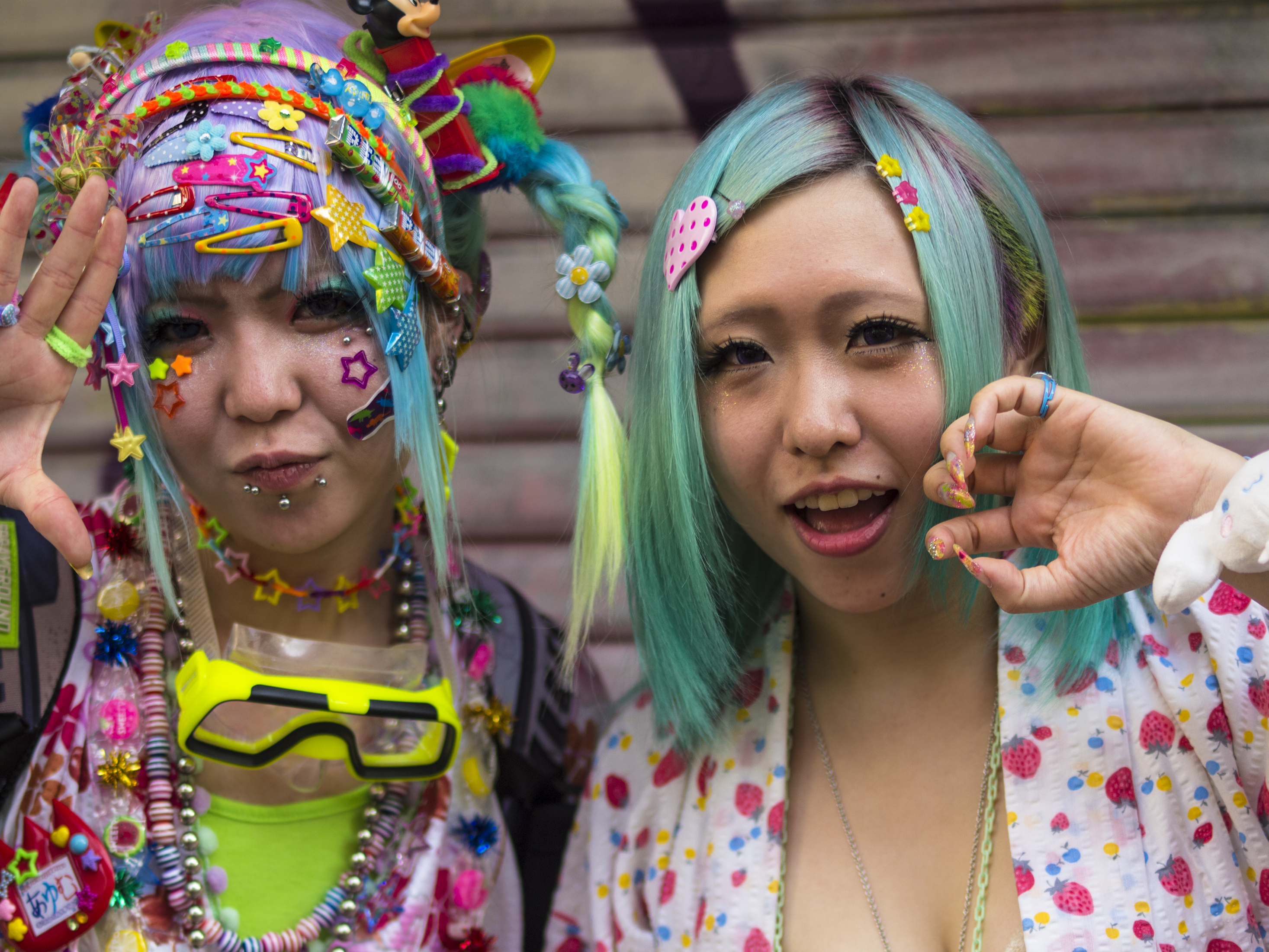 No trip to Tokyo would be complete without a visit to the riotous human carnival of Takeshita Street and the surrounding alleys near Harajuku station. Every weekend, teenagers dress to impress in a riot of colourful costumes and outlandish fashions. Expect to see gothic lolitas, punks, and even full cosplay costumes of popular anime characters.

Enjoy an onsen with the monkeys of Jigokudani Monkey Park 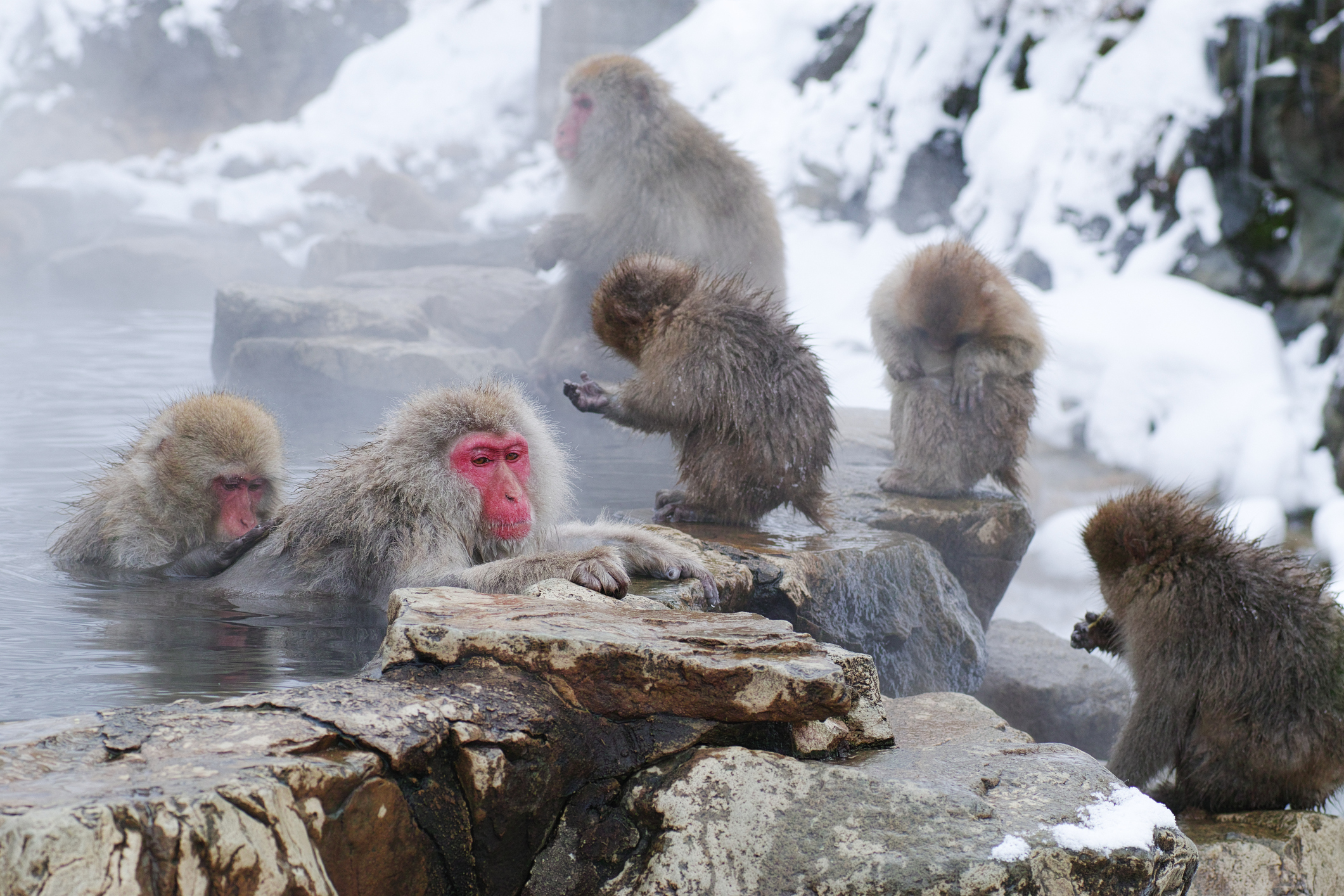 A visit to an onsen, or natural hot spring, is a must for any first-time traveller to Japan, but these steaming baths offer something extra special. At this protected park, visitors can spy on Japanese macaques, also known as snow monkeys, going for a dip in the mineral-rich waters.

Experience a night in a ryokan 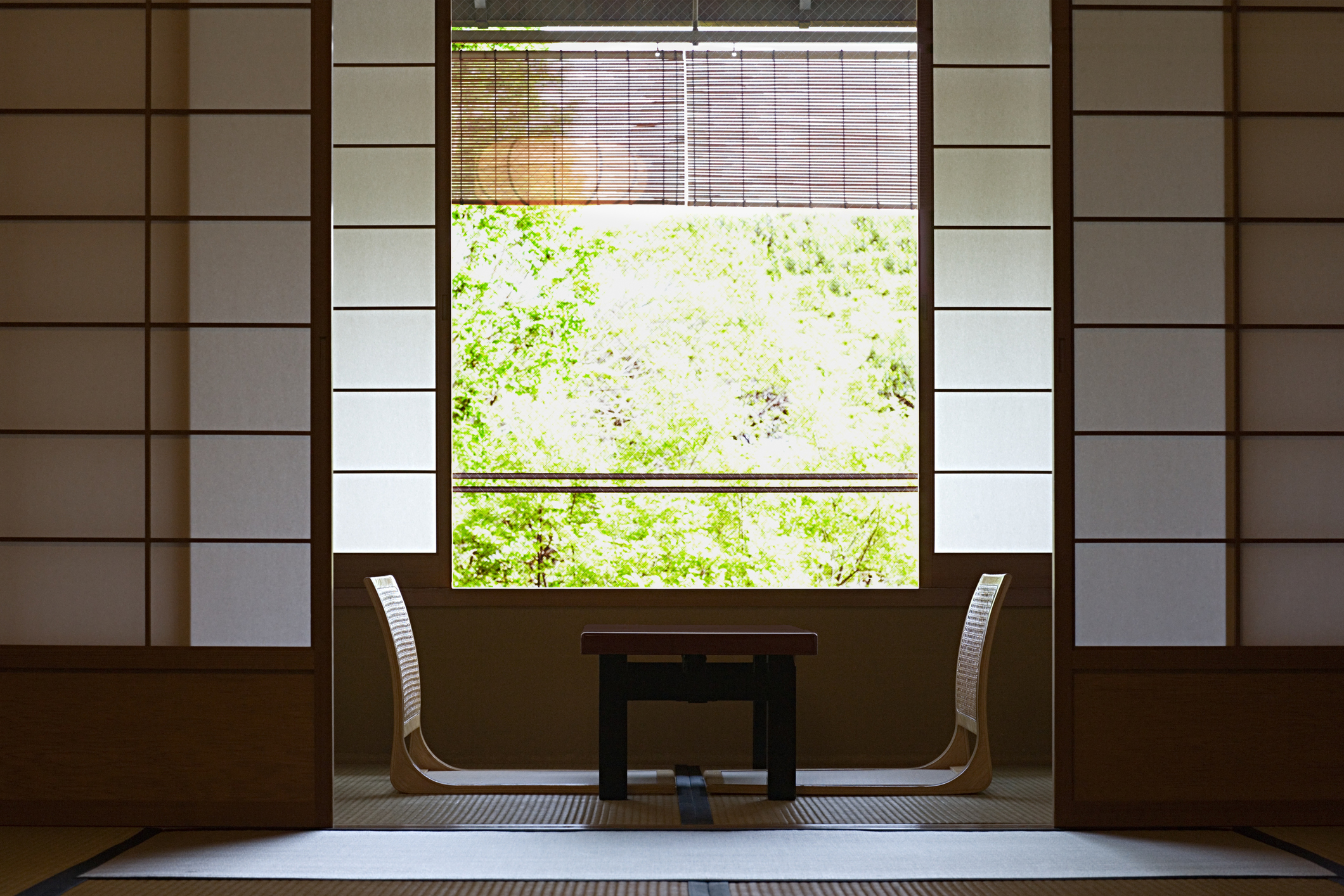 Much more than a hotel, a ryokan offers guests a literal taste of the country’s ancient tradition of hospitality. In stark contrast to modern mega-resorts, these intimate spaces feature exquisite, traditional designs. While some ryokans serve rustic, country-style Japanese cuisine, others are legendary for their Michelin-starred, multicourse kaiseki menus. 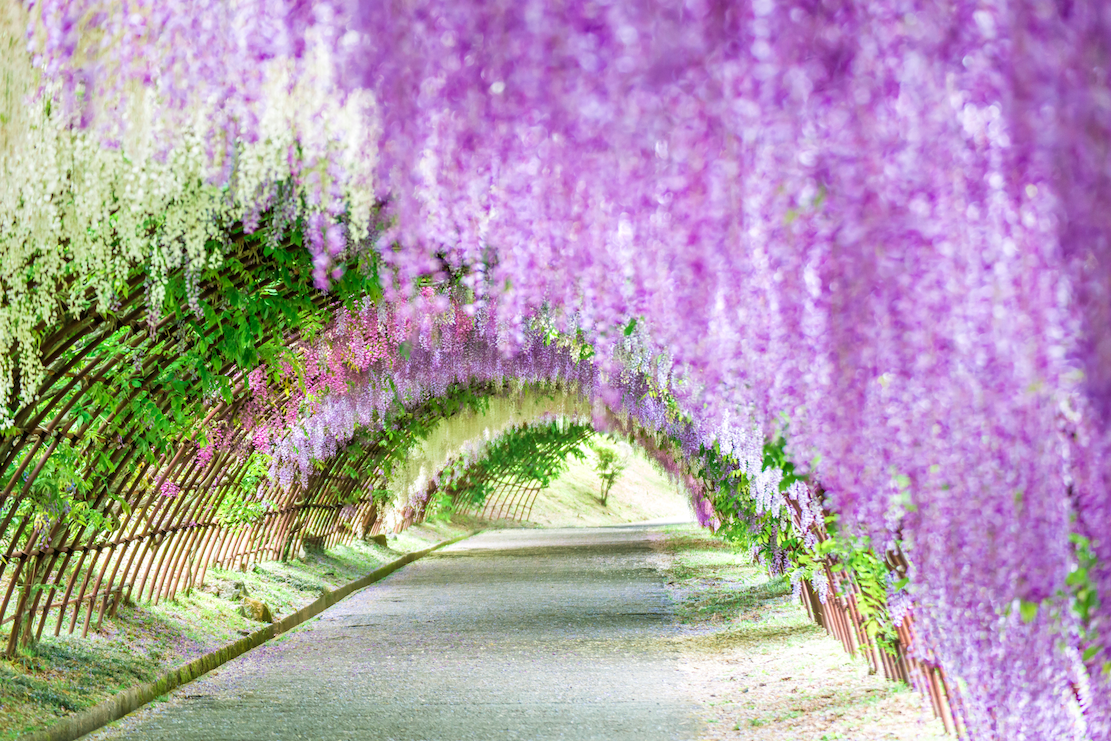 If you’ve seen dreamy photos of what appears to be a lilac-hued cave speckled across your Instagram feed, the chances are they come from this botanical dreamworld. Located five hours from Tokyo by bullet train, the Wisteria Tunnel needs no filters to augment its spectacular beauty.

Discover the themed cafe of your dreams 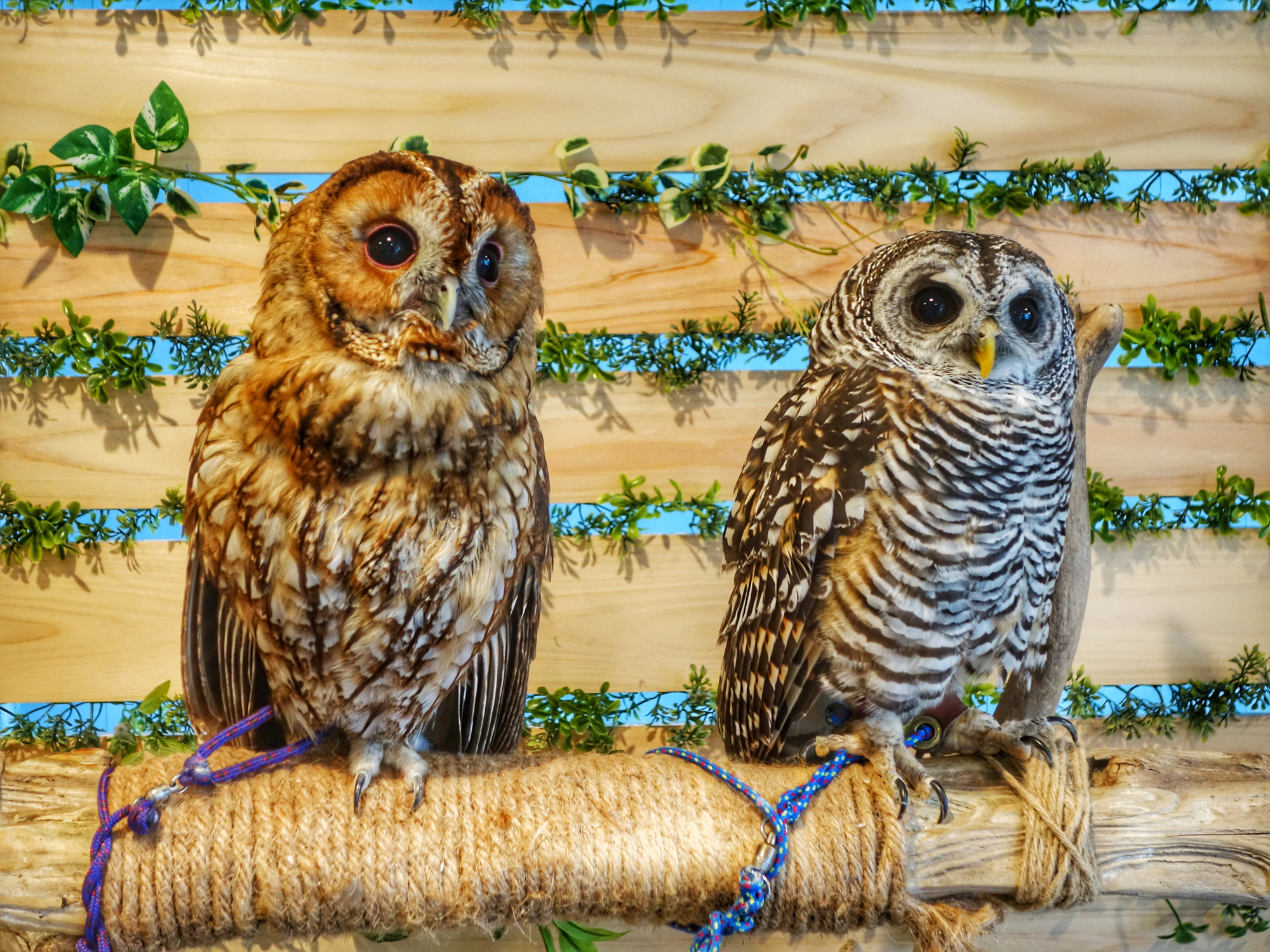 Do you wish you could spend an afternoon surrounded by kittens? How about hedgehogs? Or perhaps a parliament of owls? No matter what kind of cuddly critter you prefer, the chances are high that you can find it in one of the city’s many themed cafes. And if animals aren’t your thing, you could always step into the über-trippy Kawaii Monster Cafe, a psychedelic space decked out in a lava lamp’s worth of colours with rainbow-hued food to match, or the whimsical Alice in Magical Land, a tribute to Lewis Carroll in Shinjuku.

Walk through torii gates to a shrine 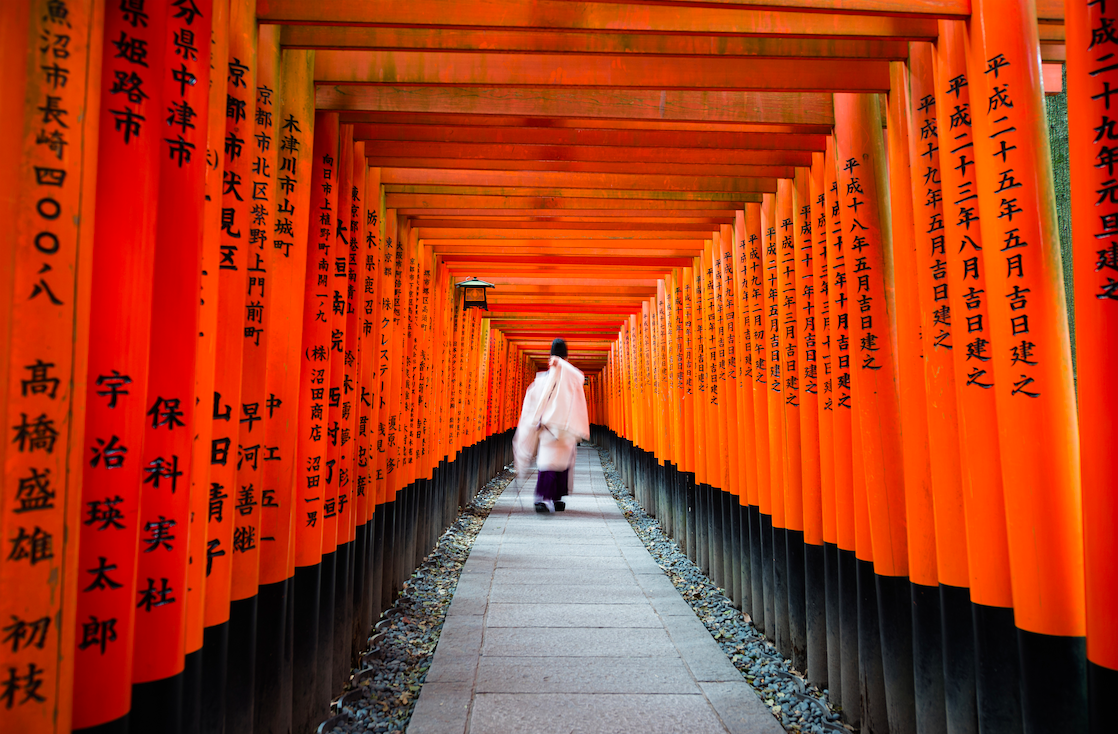 Huge wooden torii gates mark the entrances to the sacred Shinto shrines found all over the nation. The structures tend to be simple, yet visually striking—a fitting symbol for these sacred spaces.

Have a Lost in Translation moment at the Park Hyatt Tokyo 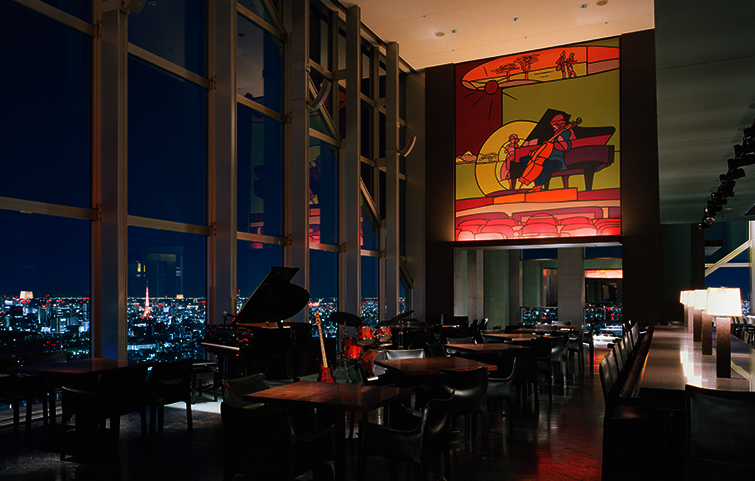 The world held its breath back in 2003 when Bill Murray first locked eyes with Scarlett Johansson in Sofia Coppola’s Oscar-winning surrealist romance. Cinephiles can relive the magic while enjoying live jazz and a glass of Suntory whisky at the stunning New York Bar in the Park Hyatt Tokyo. 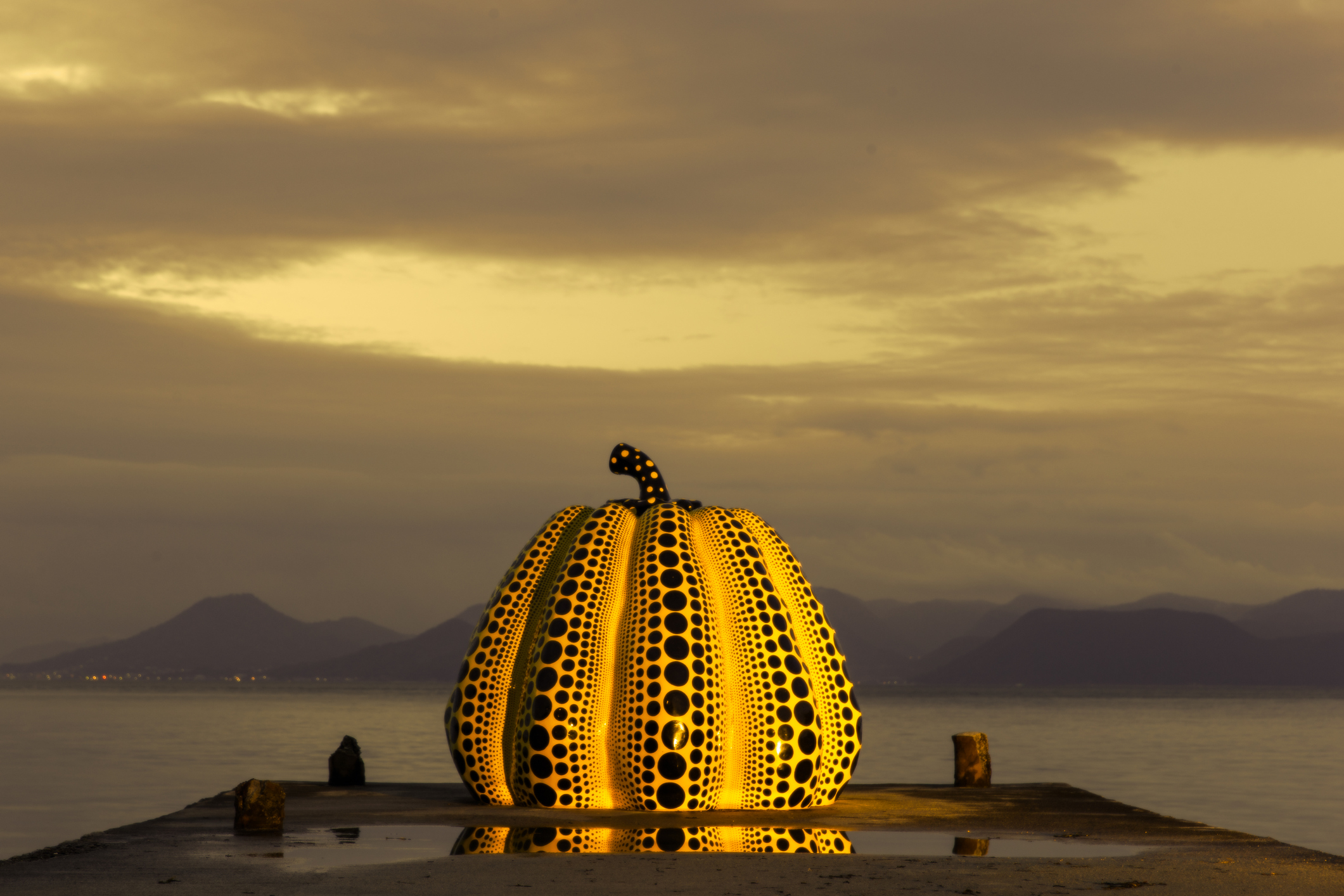 There are more than 3,000 islands in the Seto Inland Sea, but none of them are quite like Naoshima. That’s because in 1987, the billionaire publisher Soichiro Fukutake bought up the entire south side of the island and developed it into a world-class culture destination including attractions such as the Benesse Art Site Naoshima (BASN) and the Chichu Art Museum. 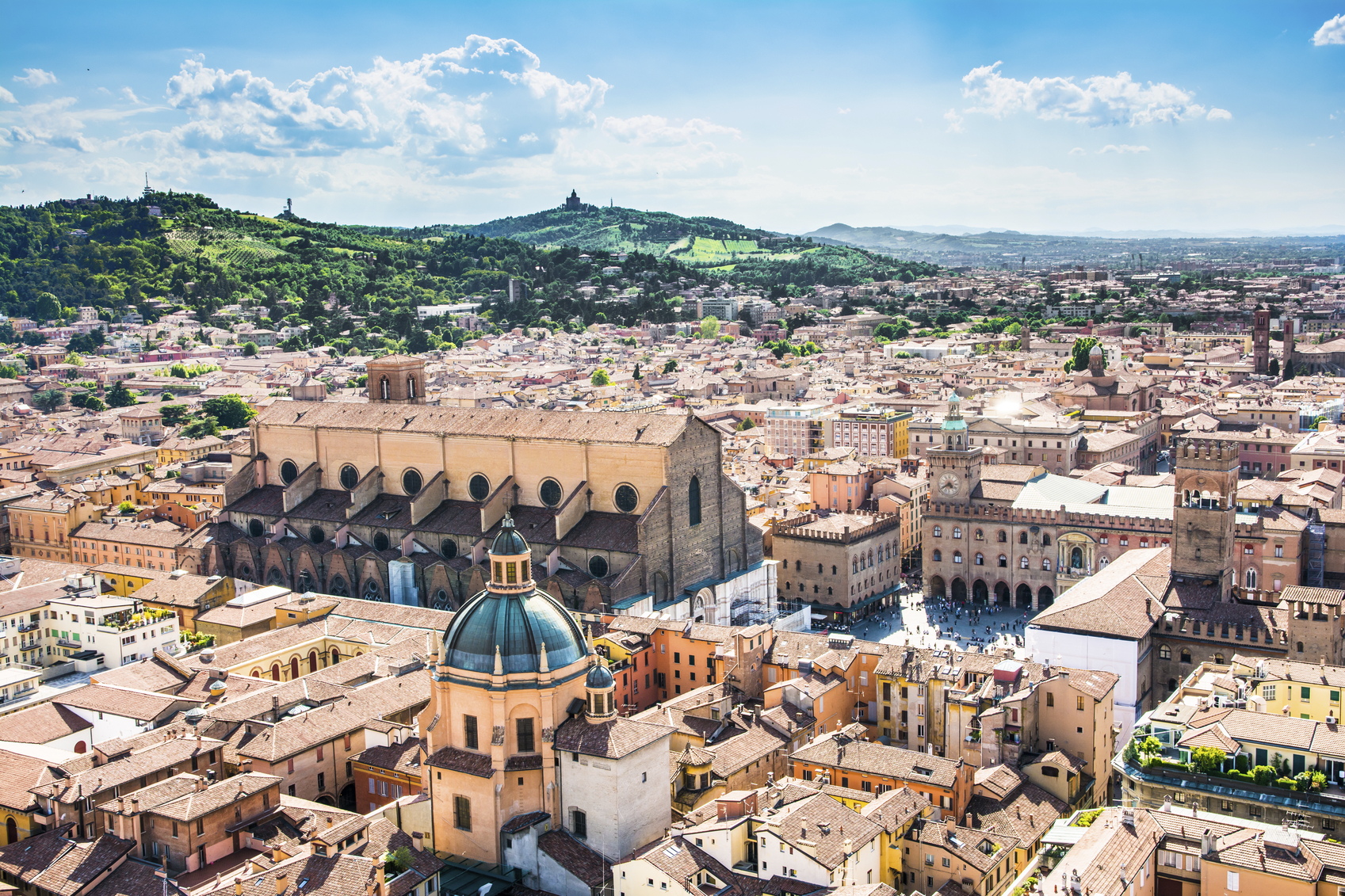 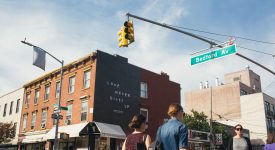