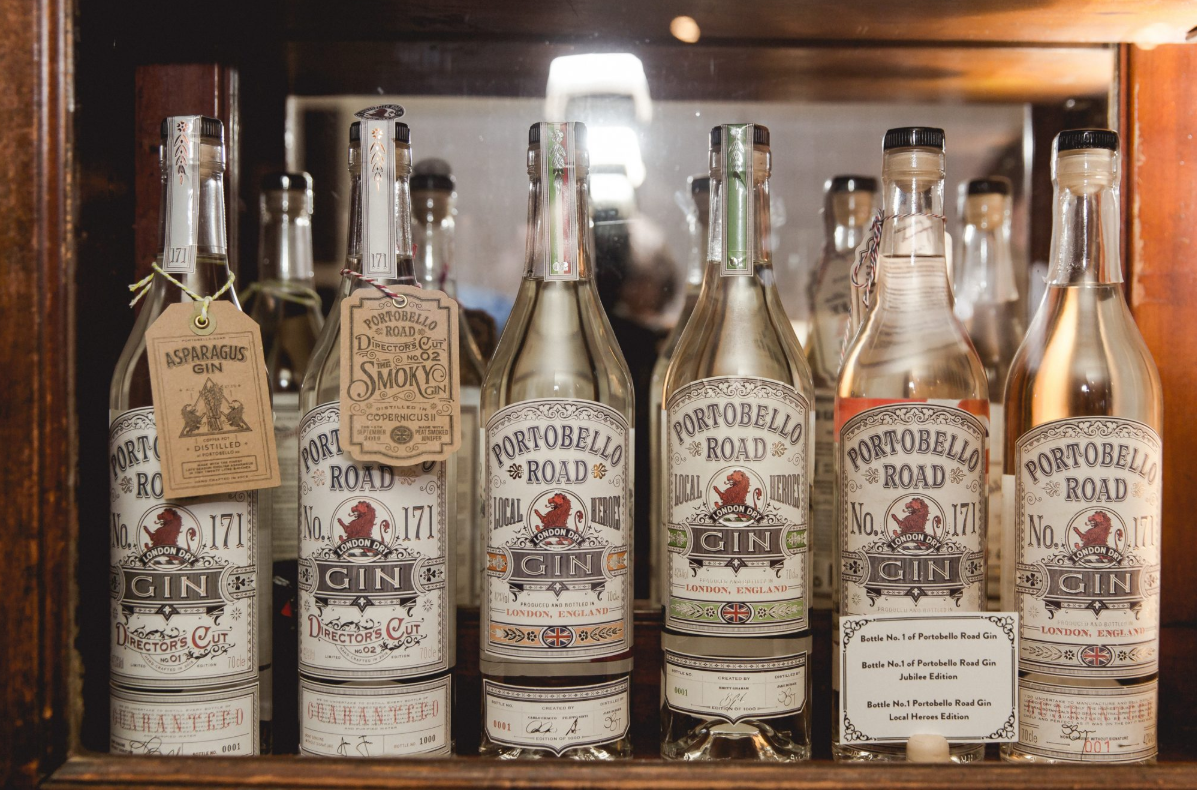 Gin lovers can bunk in one of the three guestrooms at The Distillery, Notting Hill’s very own “gin hotel”. In addition to two restaurants, a bar and a gin museum, the grey-washed hotel on Portobello Road also houses Ginstitute, a gin distillery, in its basement. Ginstitute lives up to its name – the three-hour gin-making lessons are tailored for serious drinkers. It starts with an in-depth history lesson of the spirit before honing the olfactory senses by sniffing various botanicals and learning how they impact gin flavour. The result? Going home with your own blend of gin. 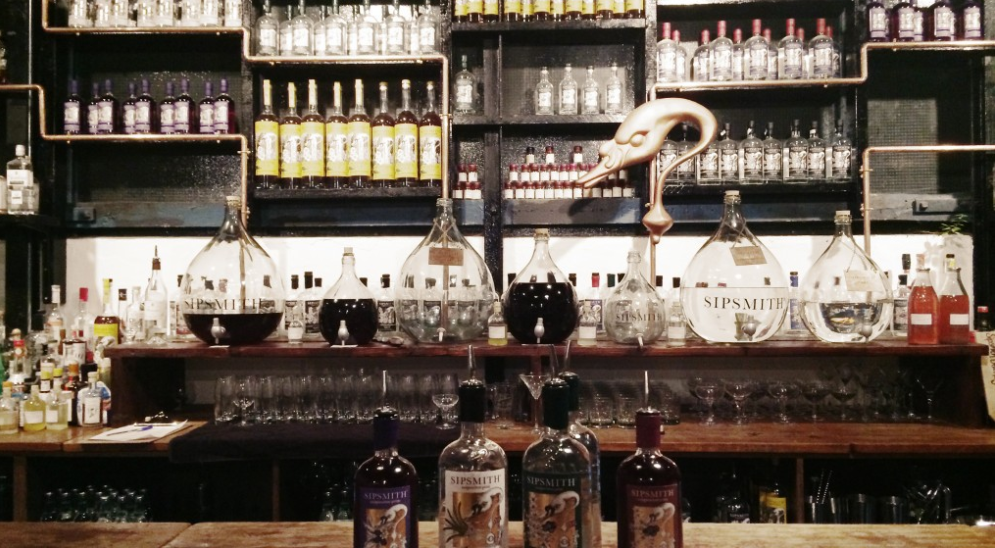 Despite its cute-sounding name – Sipsmith refers to how gin should be daintily sipped – this West London distillery is a huge contender in the gin-making business. In 2009, Sipsmith became the first copper-still distillery to open in London in almost 200 years, bringing back the practice of small-batch distilling. People come for the tours which range from a tasting session to a decadent three-course supper. Either way, they’ll meet Prudence, Patience and Constance, the three copper stills where their gin is distilled on. 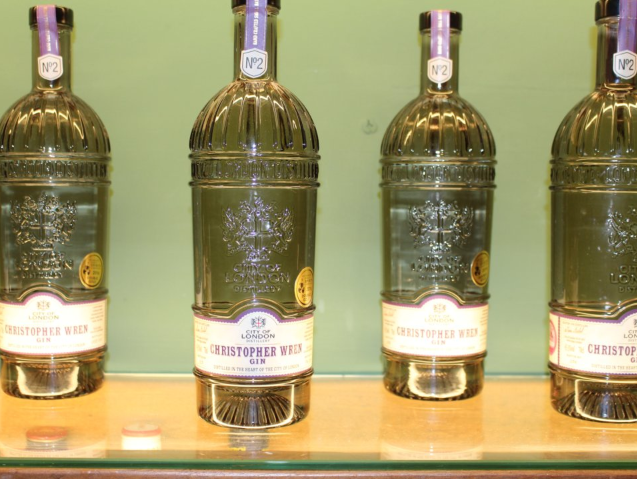 This is another small-batch gin distillery to make history. When it launched inside a cocktail bar on Bride Lane in 2012, the City of London Distillery became the first gin distillery to open in the City of London after nearly 200 years. Pretend like it’s the early 1800s and order their classic London Dry Gin, a mix of juniper, angelica, liquorice and coriander topped with pink grapefruit – it’s dry, zesty and true to its London roots. Should you fancy more, book a two-hour Gin Lab experience and design and bottle your own gin. 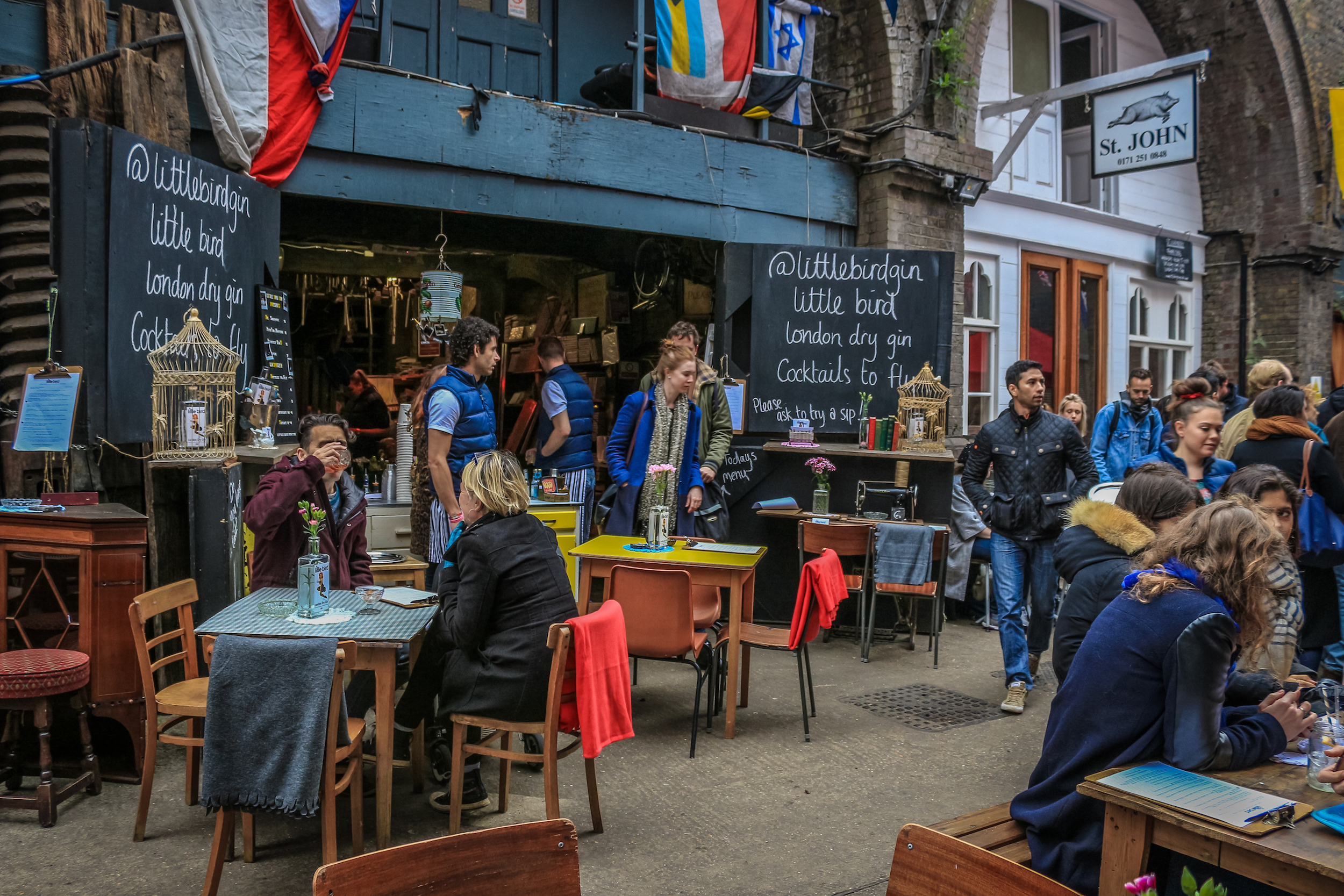 This Peckham Rye distillery, opened in 2013, works with an eighth-generation gin distiller so their London Dry Gin is as authentic as it gets. Little Bird Gin’s bottles are easily recognisable by its 1940s pin-up girl sticker, adoringly called Ms. Ginger, but don’t be fooled by the redhead’s smile – though citrusy, when drunk straight, their gin is a kicker. The distillery also makes killer gin-based cocktails, or you might want to bring a bottle home for some DIY cocktail-making. 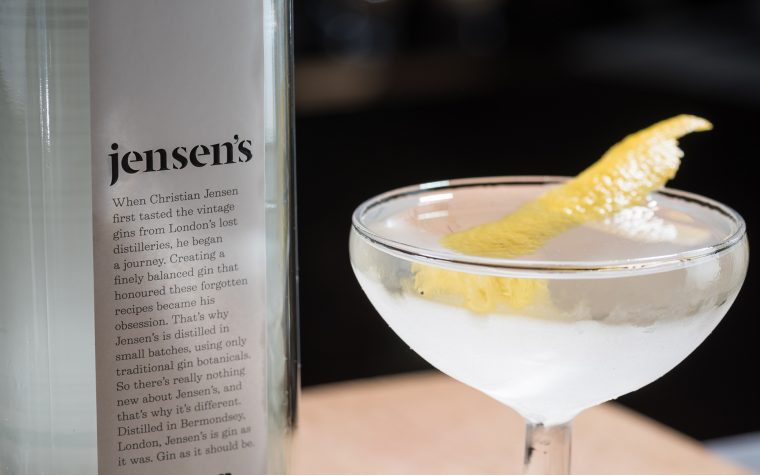 Once a centre for trade in the mid-19th-century, Bermondsey’s warehouses are now filled with restaurants and bars, including Jensen Gin Distillery. Christian Jensen has been distilling gin since 2004 but it wasn’t until 2014 that he opened the distillery serving up gins made only from botanicals that were widely used in the 19th century. Try the earthy Jensen’s Old Tom Gin, which uses a recipe taken straight from a distiller’s book from the 1840s. The bottles are sleek and transparent, very much James Bond-esque. 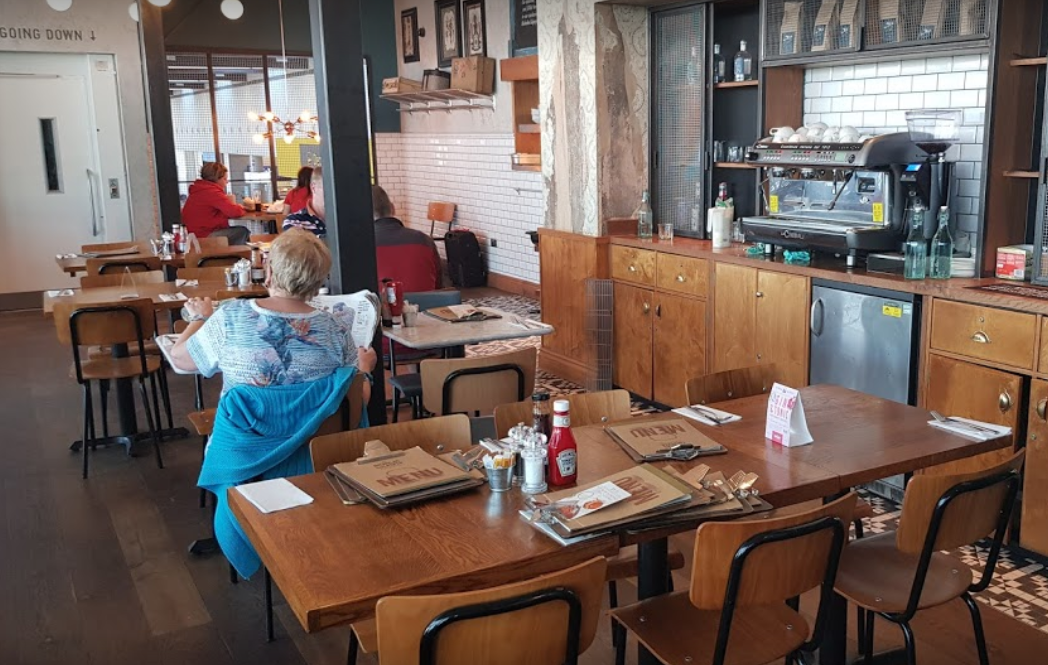 This gin distillery in Gatwick Airport North Terminal take the concept of the airport bar to a whole other level. Opened in 2016, the Nicholas Culpeper is the world’s first airport gin distillery and with burgundy booths, patterned floor tiles and a high ceiling, it puts a cheery spin on the classic British pub. Their drinks are stocked with much more botanicals than a classic gin and range from lemongrass to cardamom, all of which pair well with a steak or fish. 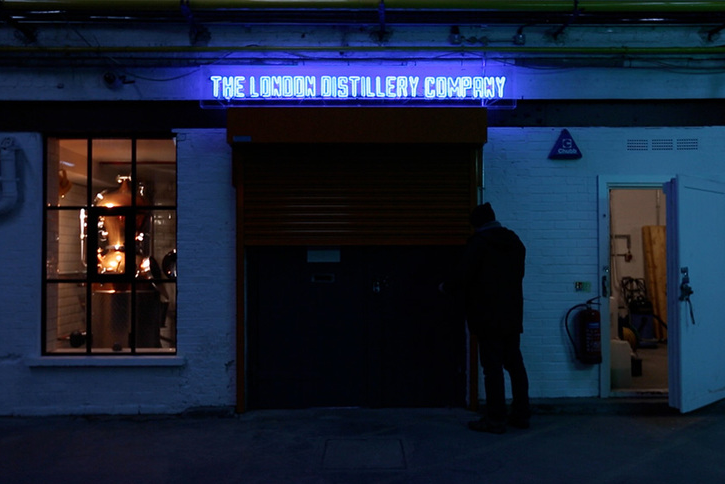 This boutique distillery is located in a former Victorian-era dairy cold room of a building that also houses a boxing gym, a bar and a gallery. The London Distillery Company collaborates with the Royal Botanical Gardens, Kew, to make blends such as the Kew Organic London Dry, a mix of seasonal foraged flora and spices and the Kew Organic Gin – Explorers’ Strength, a stronger version of the former. Book a tour of the distillery, which starts with a welcome cocktail and ends with concocting your own gin recipe. 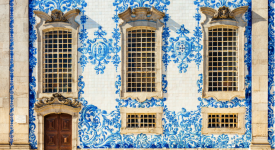