One Fine Day: 24-Hours in Barcelona

Squeezed between the mountains and the Mediterranean, Barcelona is a city that boasts the best of everything. Whether you are looking to spend the day blissing out on a beach, hiking in the mountains or soaking up the world-class cultural pursuits, here you will find it. Home to 22 Michelin-starred restaurants, whether you are tucked away at a family-ran tapas...

Squeezed between the mountains and the Mediterranean, Barcelona is a city that boasts the best of everything. Whether you are looking to spend the day blissing out on a beach, hiking in the mountains or soaking up the world-class cultural pursuits, here you will find it.

Home to 22 Michelin-starred restaurants, whether you are tucked away at a family-ran tapas bar in the fabled old town or dining at one of the city’s seven beaches; the food in this city is some of the best in the world.

Pair this with months of sunshine, a striking mix of architectural styles, fascinating museums, cultural pursuits a plenty and a seemingly 24-hour party scene and you have this Catalonian great. Here’s our guide on to how best enjoy 24-hours in Barcelona. 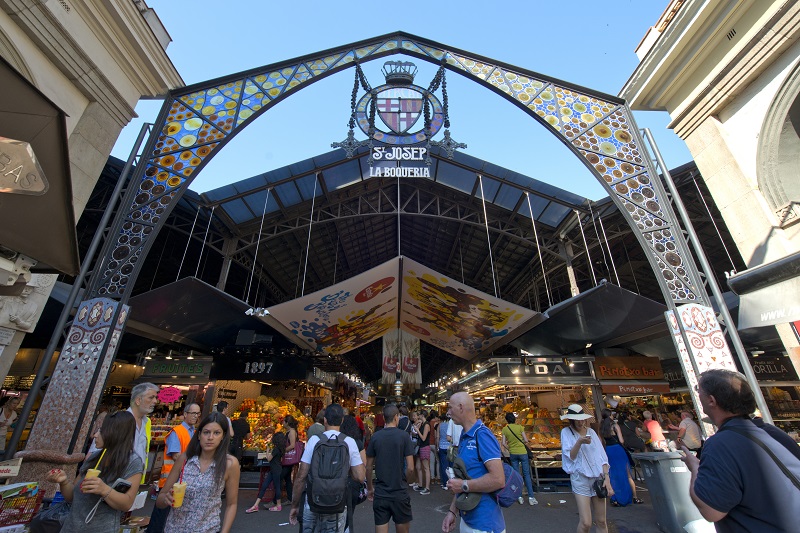 Head to El Quim De La Boqueria in the Mercado Boqueria. Here dishes are crafted using produce from the market. Grab a seat at the bar and work through the check-off menu, this indicates what you would like to order and quantity. We recommend the signature breakfast of eggs and baby squid fried with olive oil, garlic, chilly pepper, Maldon salt and black pepper. Take a post breakfast wander around the market, a feast for the eyes and the stomach!

Wander down to the Gothic cathedral, and the tangle of medieval streets around it – the Barri Gòtic. From here head over to the Passeig de Gràcia, one of the major avenues in Barcelona and one of its most important shopping and business areas, containing several of the city’s most celebrated pieces of architecture including Casa Milà “La Pedrera”, Teatre Tívoli and Palau Robert. 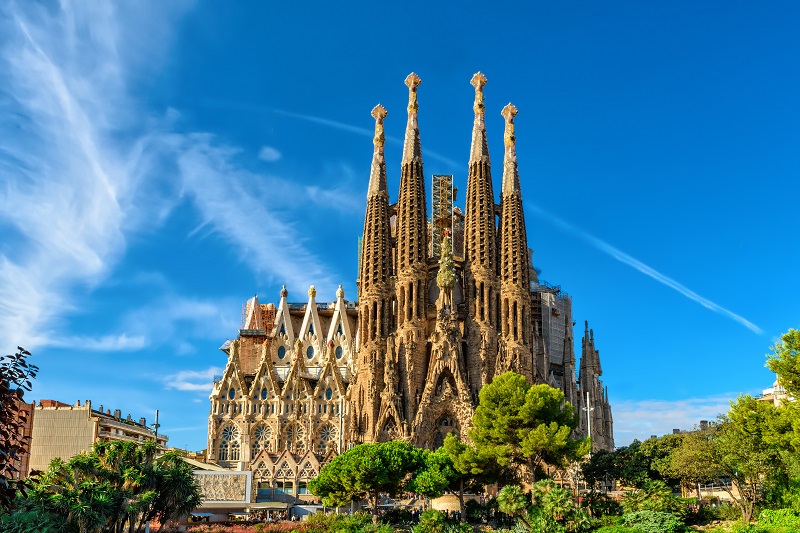 Break for a traditional Catalan lunch at Taberna Can Margarit. For nearly 4 decades this old tavern has been serving up typical Catalonian delights such as Jumilla-style rabbit, Murcia-style salad with potato, onion and cod, spicy snails and battered baby squid.

Head over to La Sagrada Familia. One of Gaudí’s most famous works, construction on the Basillica began in 1882. 134 years later, the fantastical Sagrada Família has reached the final stage of construction. The jewel in the crown of Barcelona’s architectural wonders, take the time to discover the Gothic masterpiece as then next time you return it won’t be the same. 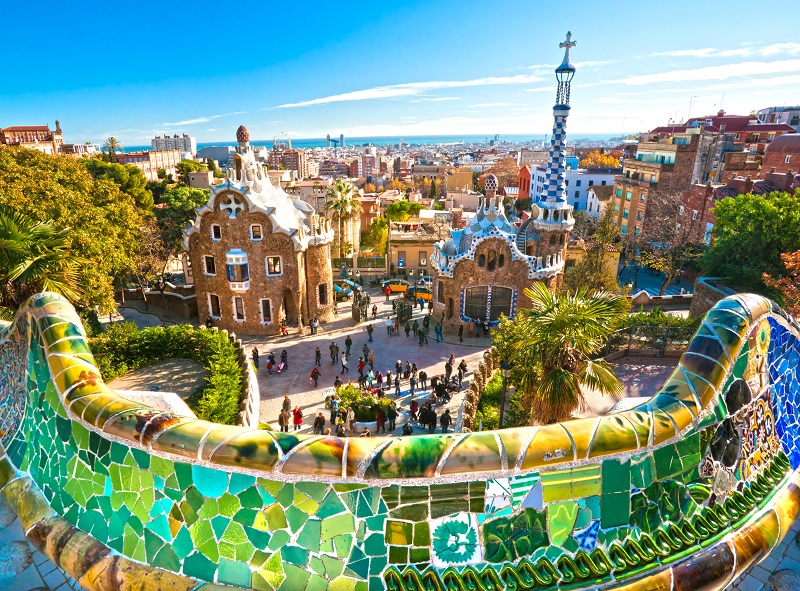 Jump a taxi or take the short metro ride to Park Güell. This public park system composed of gardens and architectonic elements is located on Carmel Hill. The space honors Gaudi’s naturalist period, a time when the architect sought inspiration from organic shapes. WE recommend that you book tickets online and beat the queues!

Once back in town, a great way to wind down the day is with a visit to the Picasso Museum.  Housed in in five adjoining medieval palaces in Barcelona’s La Ribera, the museum boasts one of the most extensive selections of the late great painters work. You can expect to see upwards of 3500 artworks, the museum is considered as being a key reference to understanding the formative years of Picasso. 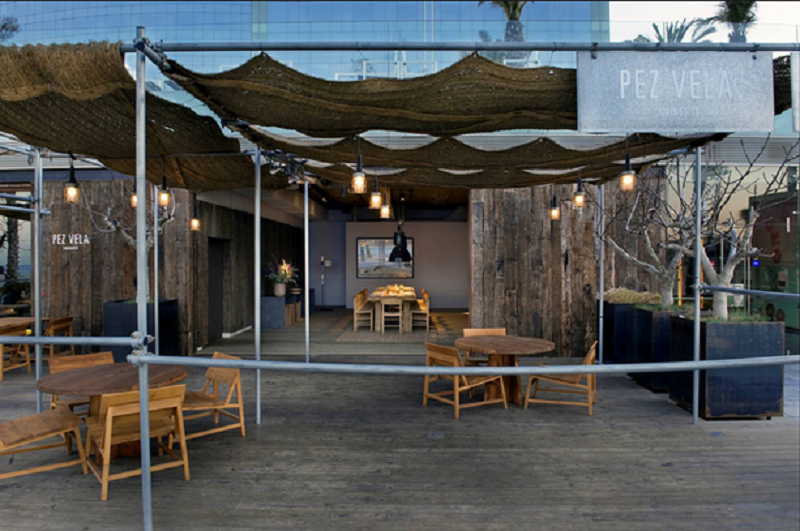 A trip to Barcelona isn’t complete without dropping into Can Paixano (better known as “La Champañería” by locals) for a pre-dinner drink.  Something of an institution, patrons can enjoy a glass of Cava for just one euro!  Obviously the place draws in a crowd so getting there at early evening will secure your place at the bar.

Close the day with cocktails down on the waterfront before sitting down for a beachside meal. Pez Vela underneath the W hotel is a chiringuito of Grupo Tragaluz with a great terrace that is the perfect place to watch the sunset over Barceloneta while enjoying a tasty sea food dinner. 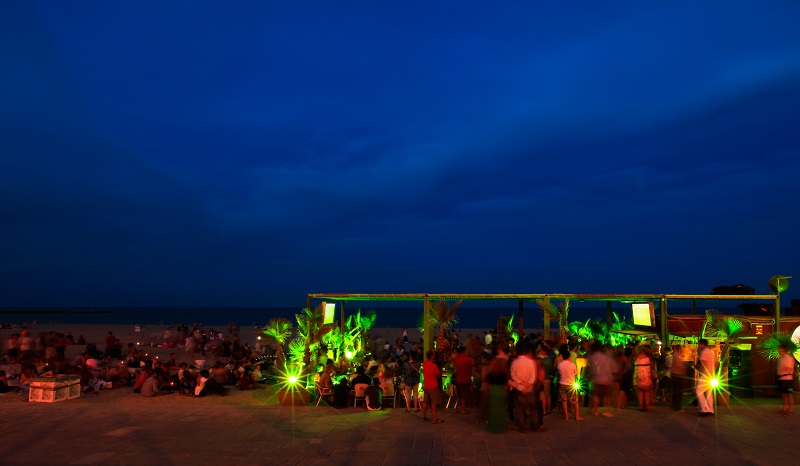 Barcelona is a 24-hour city in which you can party around the clock if you so wish. Locals tend to go out around 11:30 and you will see the clubs lining the beach start to fill up after midnight. Razzmattas is the place to head if you are a looking for a super club that features a range of sounds and vibes. 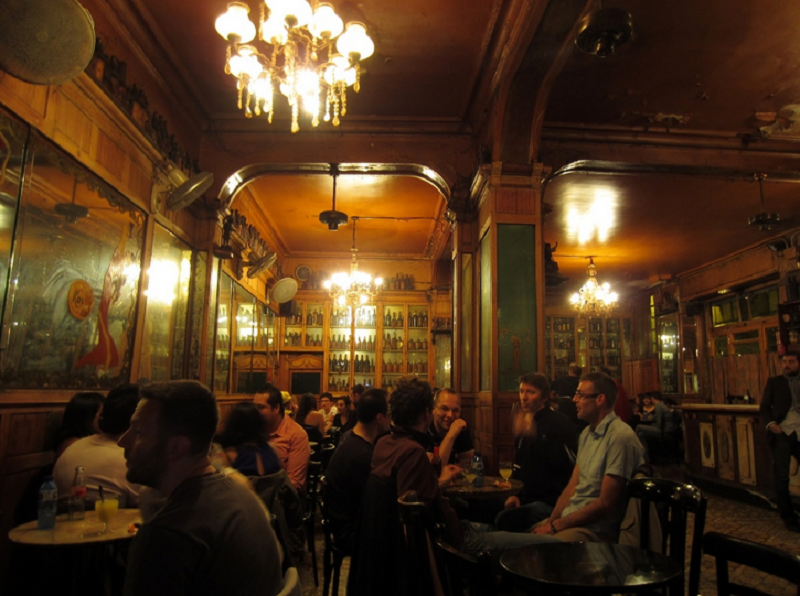 For something more intimate you might want to try the chilled out Casa Paco, famous for its legendary Caprihanas. If you are after an atmospheric nightcap we suggest Bar Marsella – reputedly the oldest in Barcelona – and one time drinking hole of Ernest Hemingway. The fabled bar feels as though it hasn’t changed much since its opening nearly 200 years ago.

Check out our Cheap Flights to Barcelona.

Check out our Cheap Barcelona Hotels. 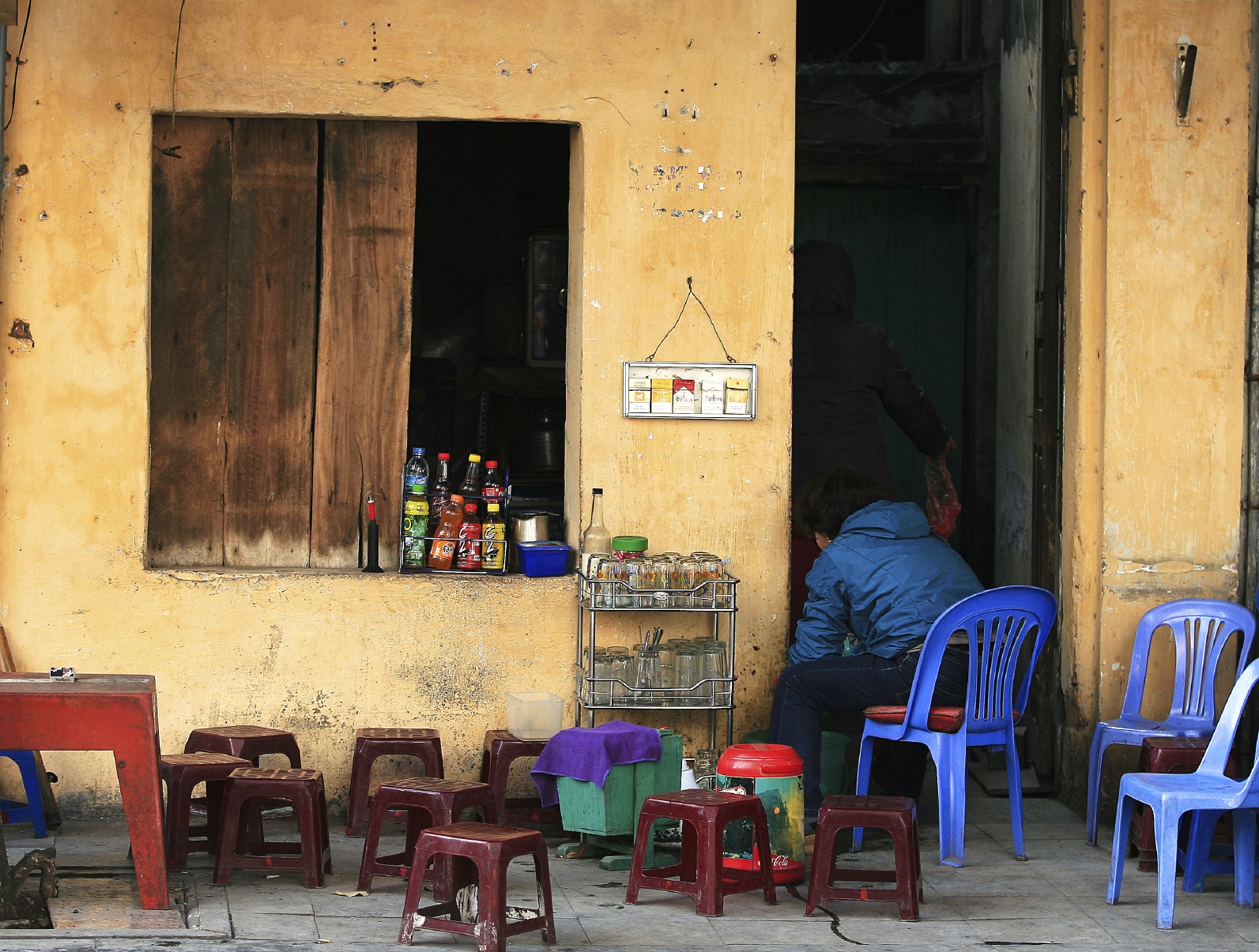 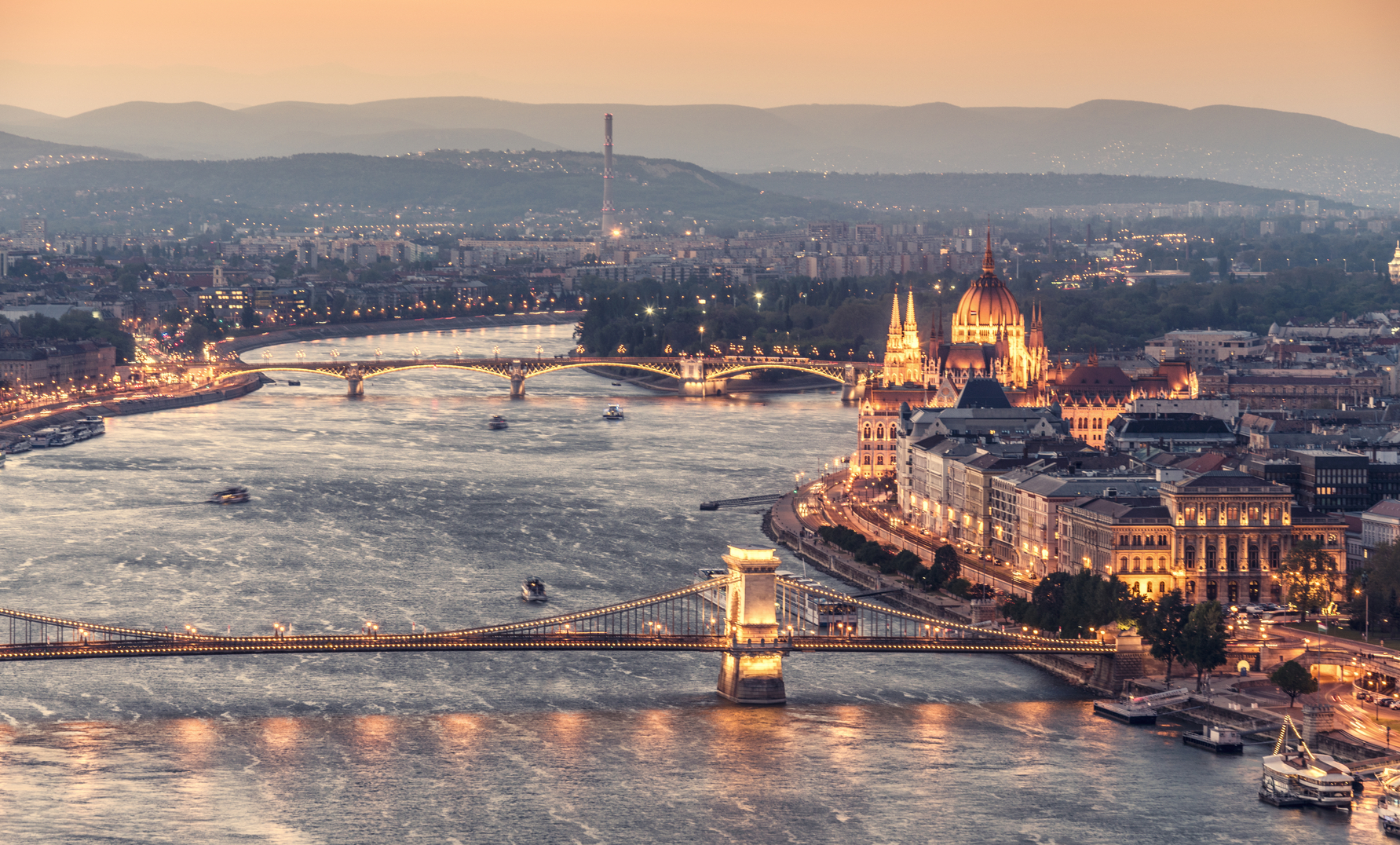 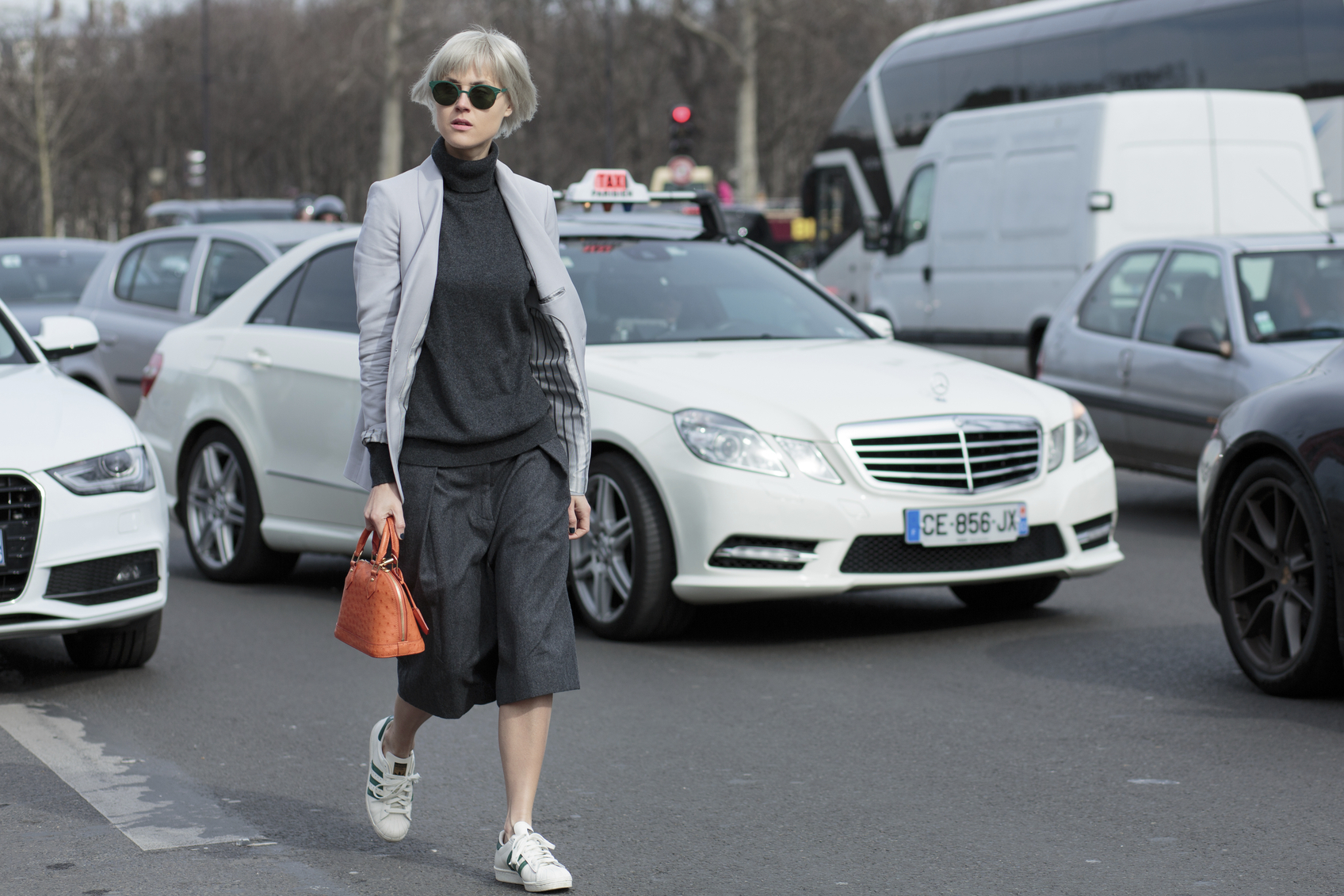