The best running parks and trails in your favourite cities

Whether you're training for a marathon or simply trying to stay in shape during your travels, running is an epic way to experience the world. If you're in one of these destinations, be sure to take in the sights on these standout trails. Hyde Park, London King Henry VIII first established this park in 1536 as a personal hunting ground...

Whether you’re training for a marathon or simply trying to stay in shape during your travels, running is an epic way to experience the world. If you’re in one of these destinations, be sure to take in the sights on these standout trails. 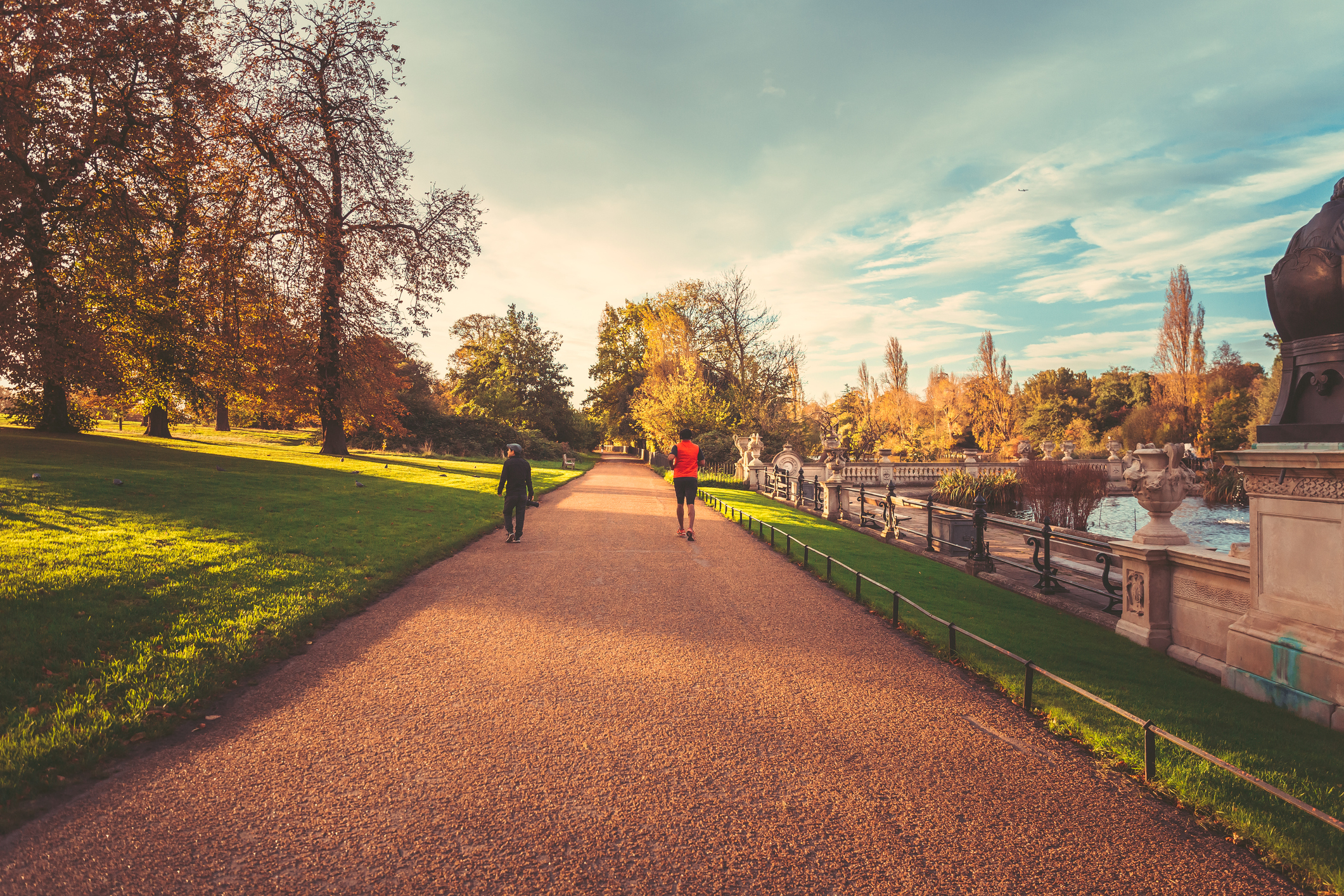 King Henry VIII first established this park in 1536 as a personal hunting ground and game reserve. Nowadays, you don’t have to be a royal to appreciate this 350-acre expanse in the heart of the city. If you’re looking for an even longer run, the park connects with Kensington Gardens on the western side. 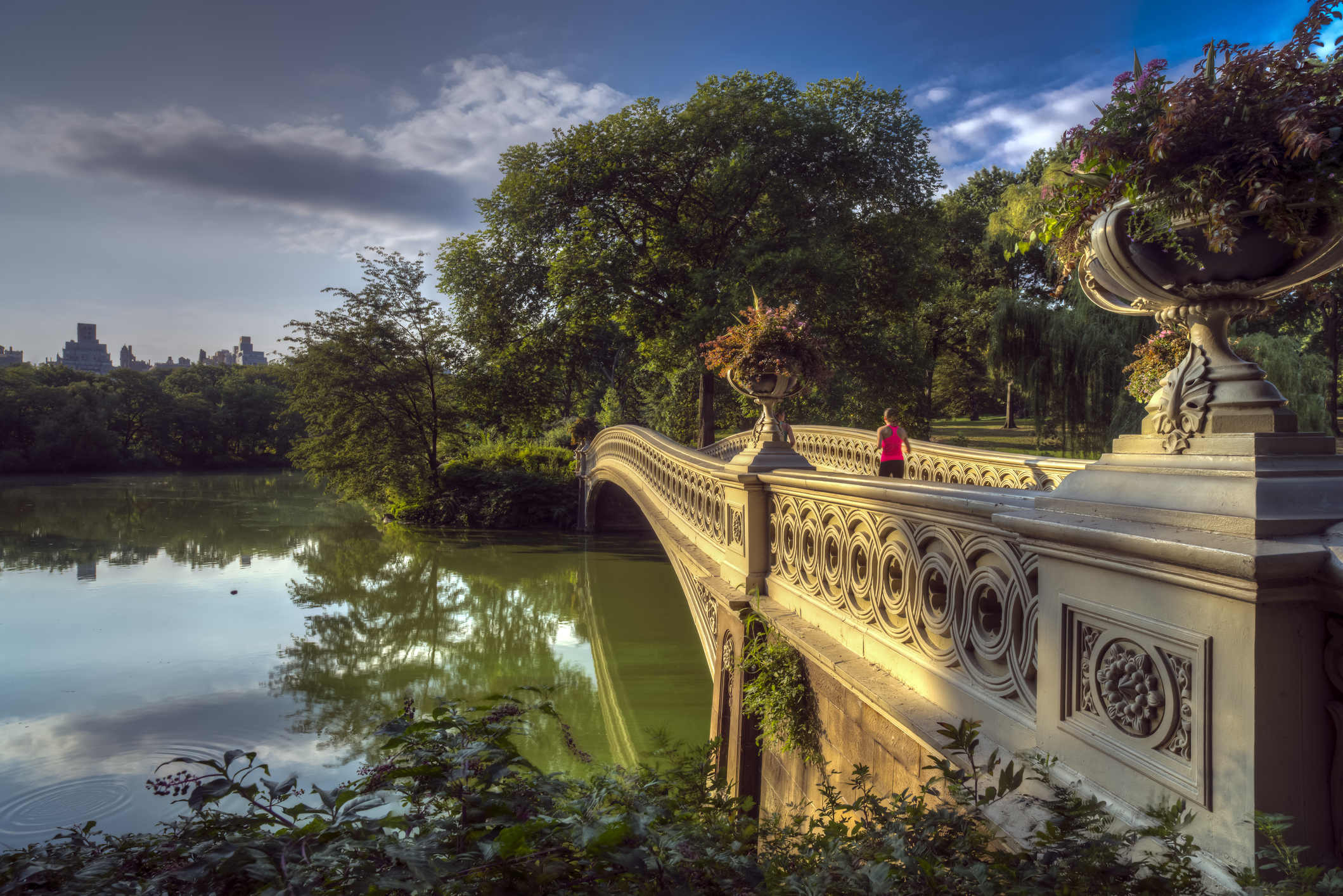 When Frederick Law Olmsted and Calvert Vaux won a competition in 1857 to design this sprawling green space in the heart of Manhattan, they created one of the greatest urban parks in history. More than 37 million visit annually, in part for the paths that wind through its meticulously maintained 843 acres. Go for a run, then come back for a picnic in Sheep’s Meadow or a visit to the Central Park Zoo. 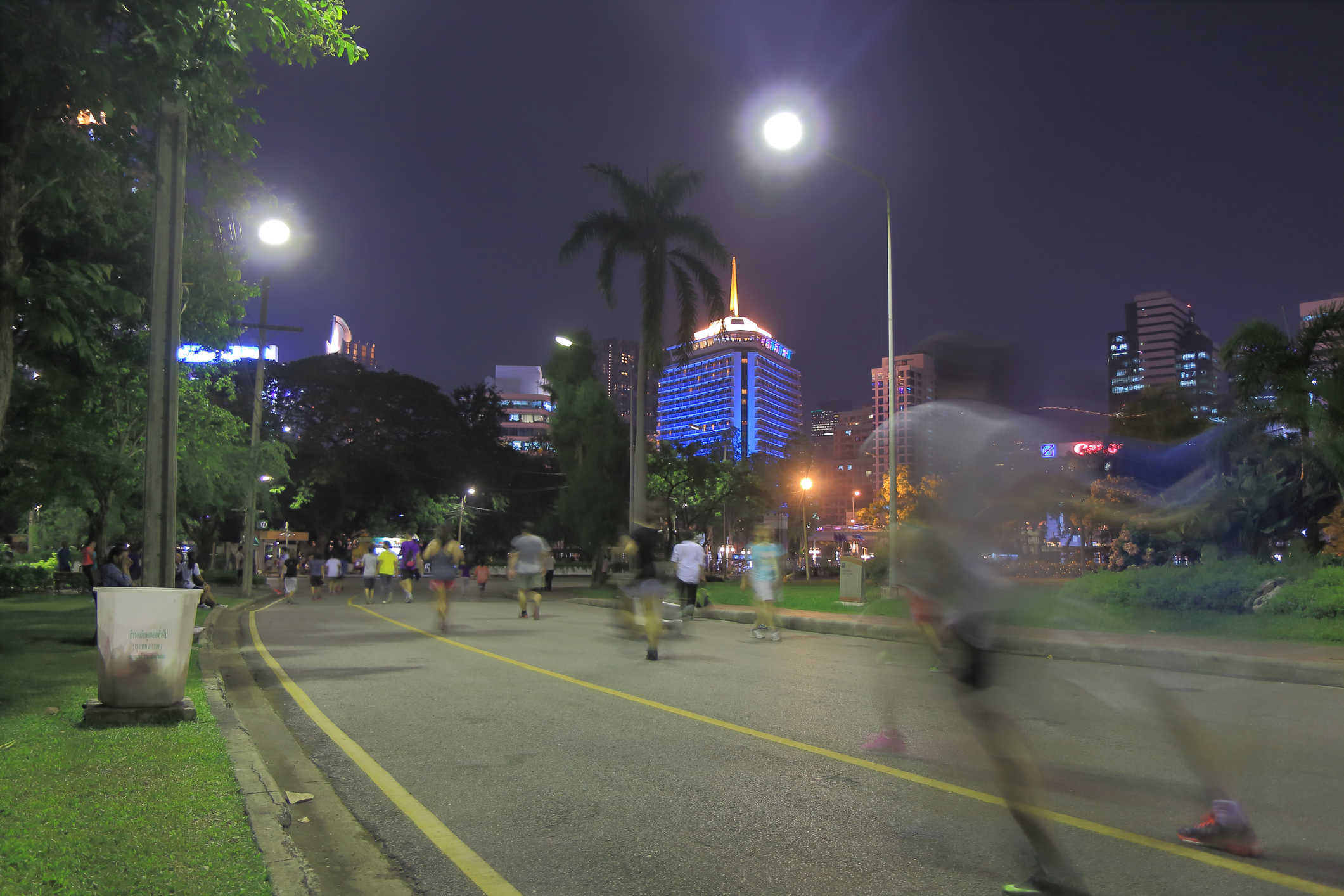 While few people associate the Thai capital with greenery, this impressive park in Sathorn offers a welcome relief from the surrounding concrete jungle. Rise early to hit the trails before the heat and humidity levels climb unbearably high. Keep an eye out for monitor lizards, which sometimes wander onto the paths. Though they prefer to avoid humans, the metre-long reptiles have a mildly venomous bite and will attack if provoked. 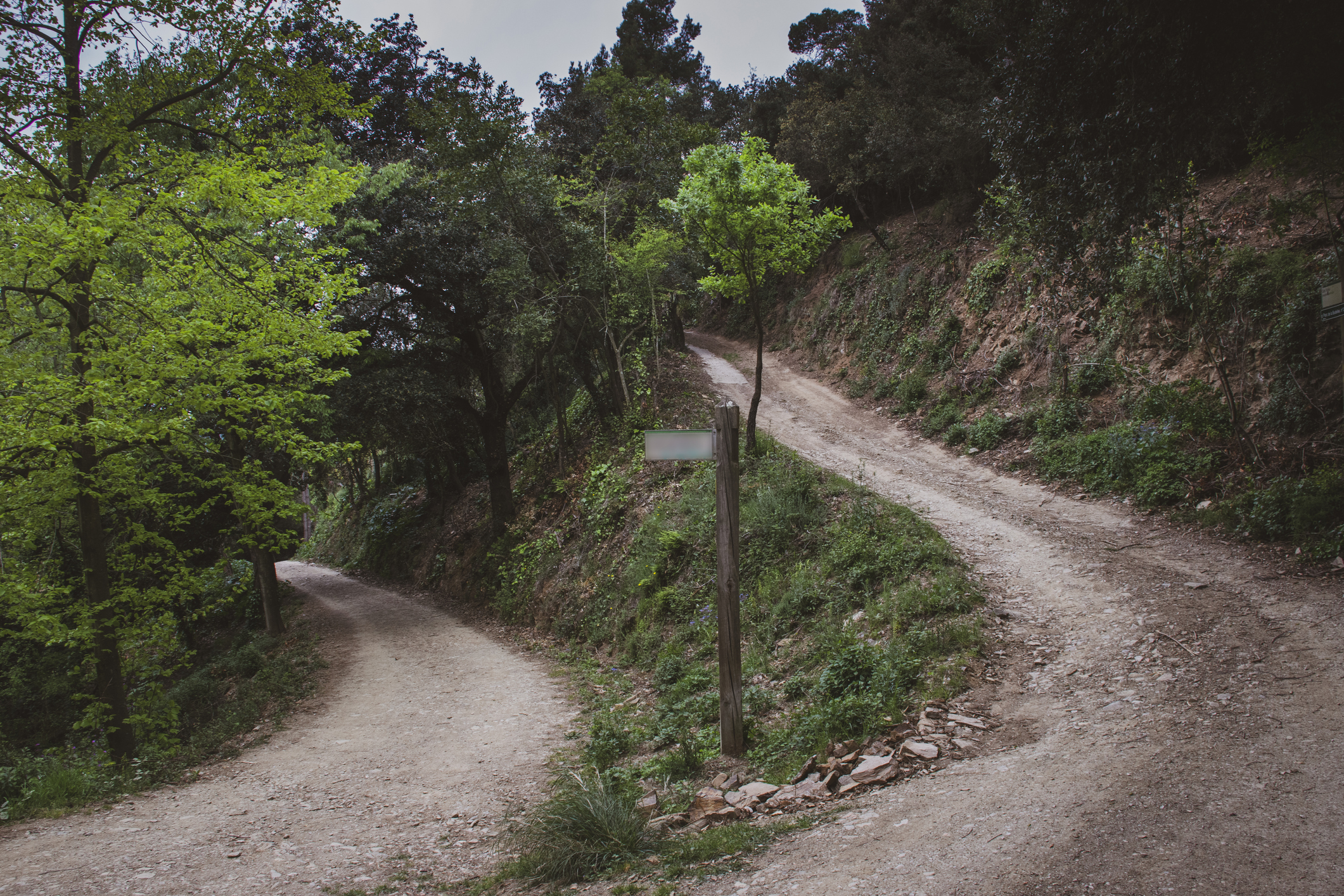 Calling this biodiverse nature preserve in the Collserola mountain range on the outskirts of Barcelona a park hardly seems to do it justice. As the largest metropolitan park in the world, it has unparalleled space for long-distance runners. 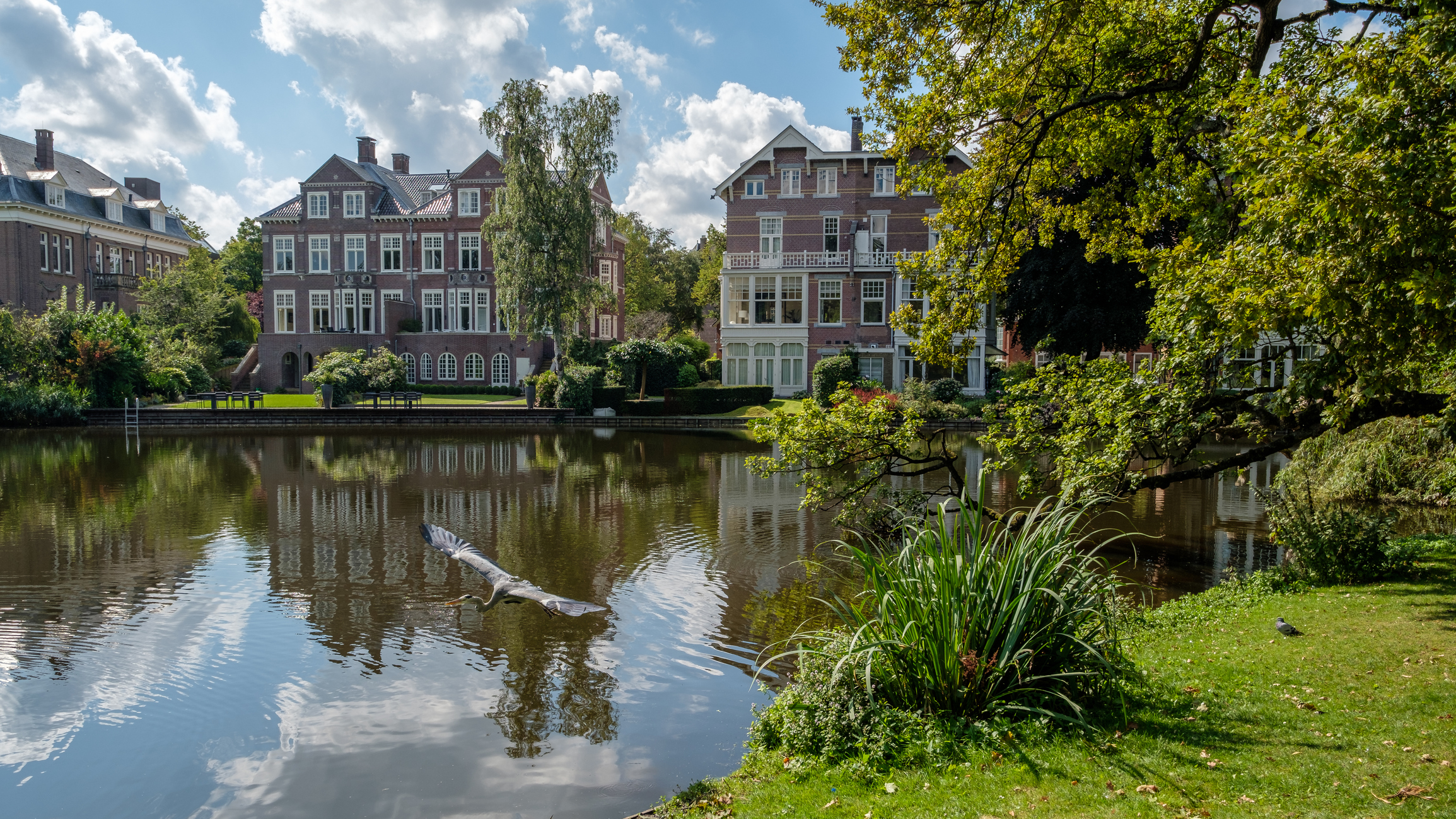 When locals need a reprieve from the crowded narrow streets and canals of the Dutch capital’s historic centre, they cycle out to Amsterdam-Zuid for a visit to the city’s largest public park. Originally built in 1850, Vondelpark is a paradise for joggers and families with small children. 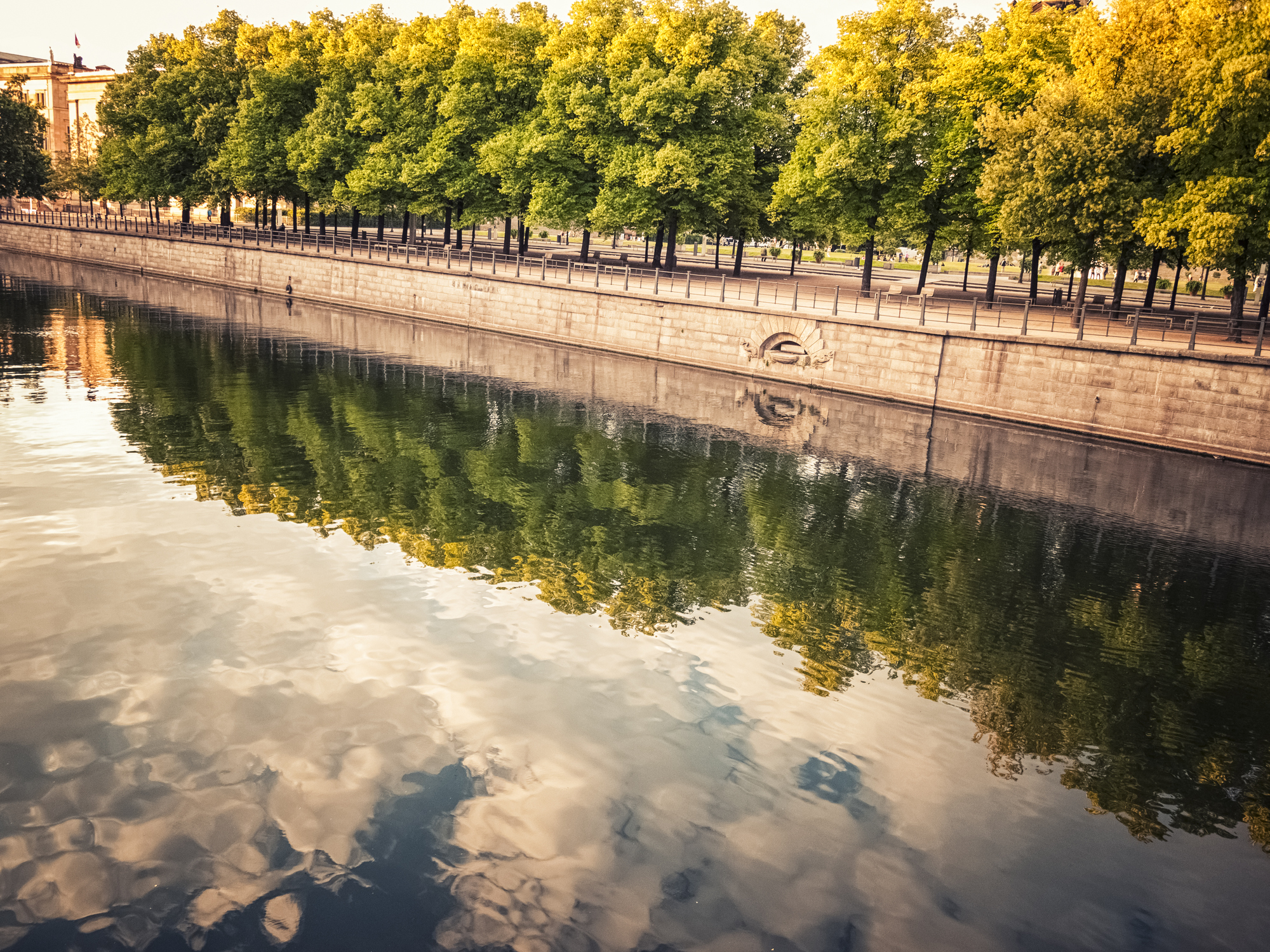 Berlin may be known for its raucous nightlife, but the German capital offers all sorts of less debauched daytime diversions. From Tempelhofer Feld, a park in a former airfield, to Tiergarten, a lush 520-acre oasis, runners are spoilt for choice here. When it comes to scenic routes, however, few can match the trails running along the Spree River. 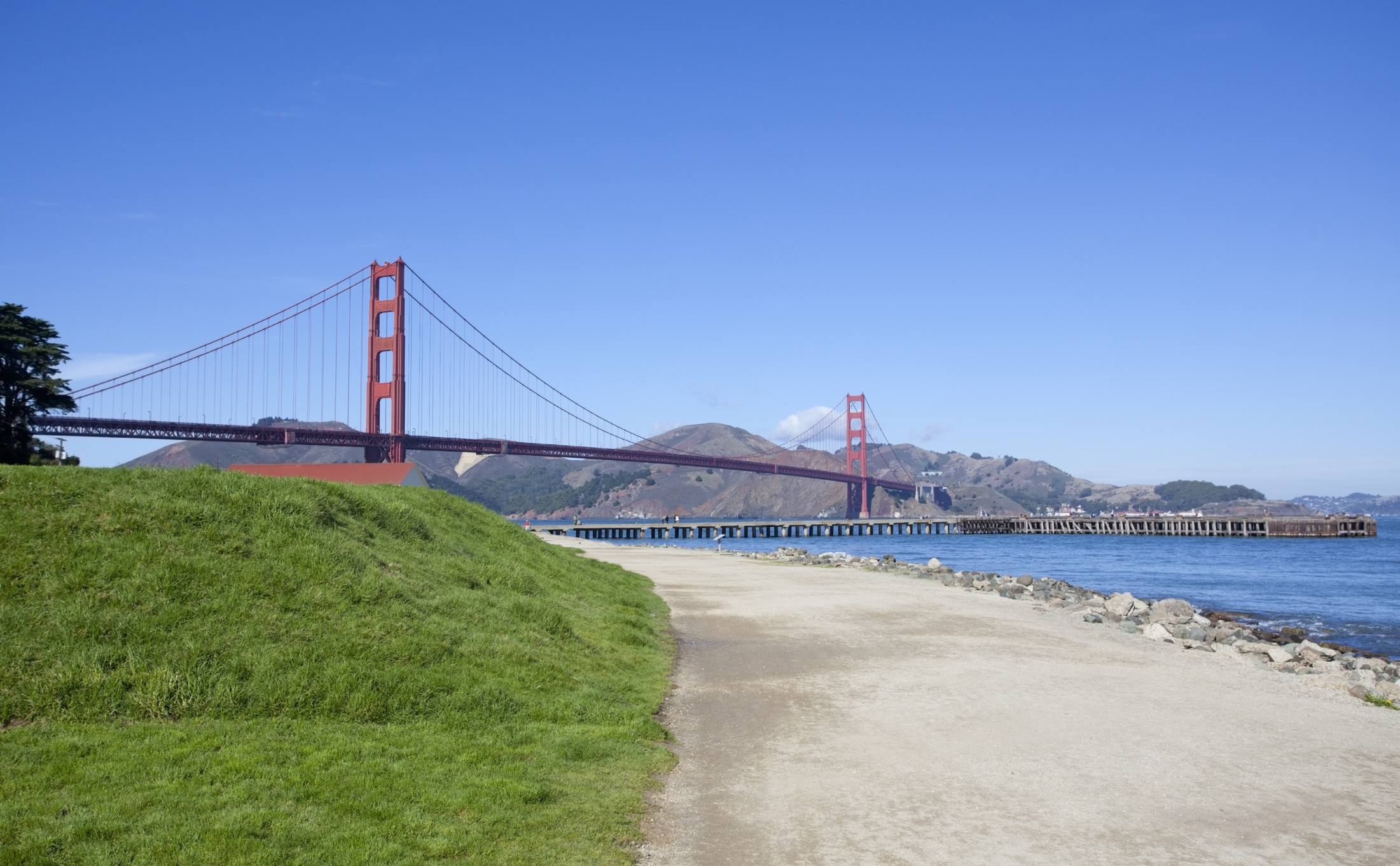 Once a U.S. Army airfield, this space opened as a public park in 2001. With its sweeping views of the San Francisco skyline, it’s been a boon to runners ever since. On days when the city’s notoriously thick fog recedes, the 130-acre park is impossibly lovely. 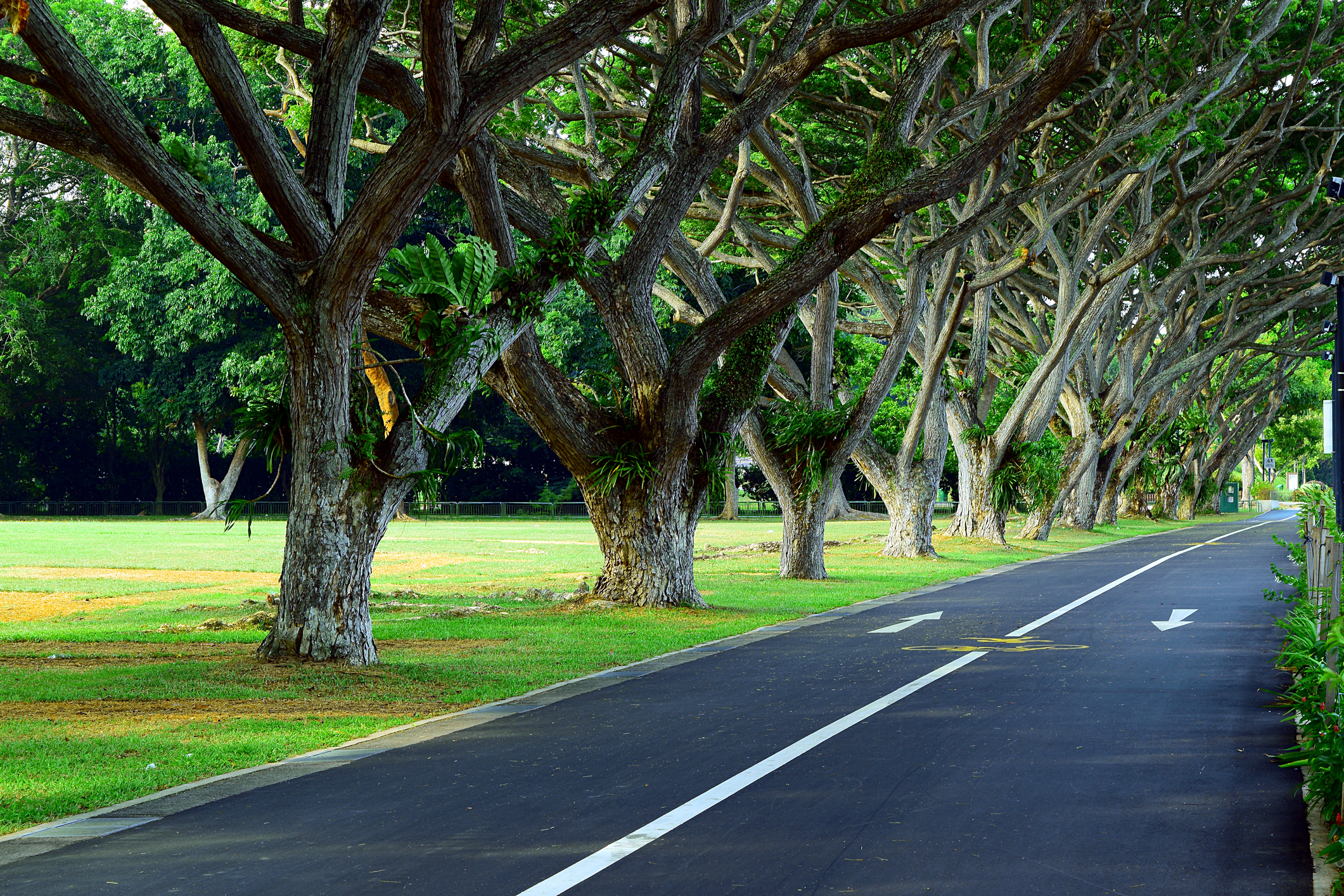 They don’t call Singapore the Garden City for nothing. Former Prime Minister Lee Kuan Yew conceived of the city-state as a verdant, quasi-utopian haven and architects have laboured ever since to live up to that dream. Situated along the southeastern shoreline, this beach park makes for a features views of turquoise waters. Reward yourself for all that exertion with a visit to East Coast Lagoon Food Centre, a hawker centre serving local street food specialties.
Hotels near East Coast Park 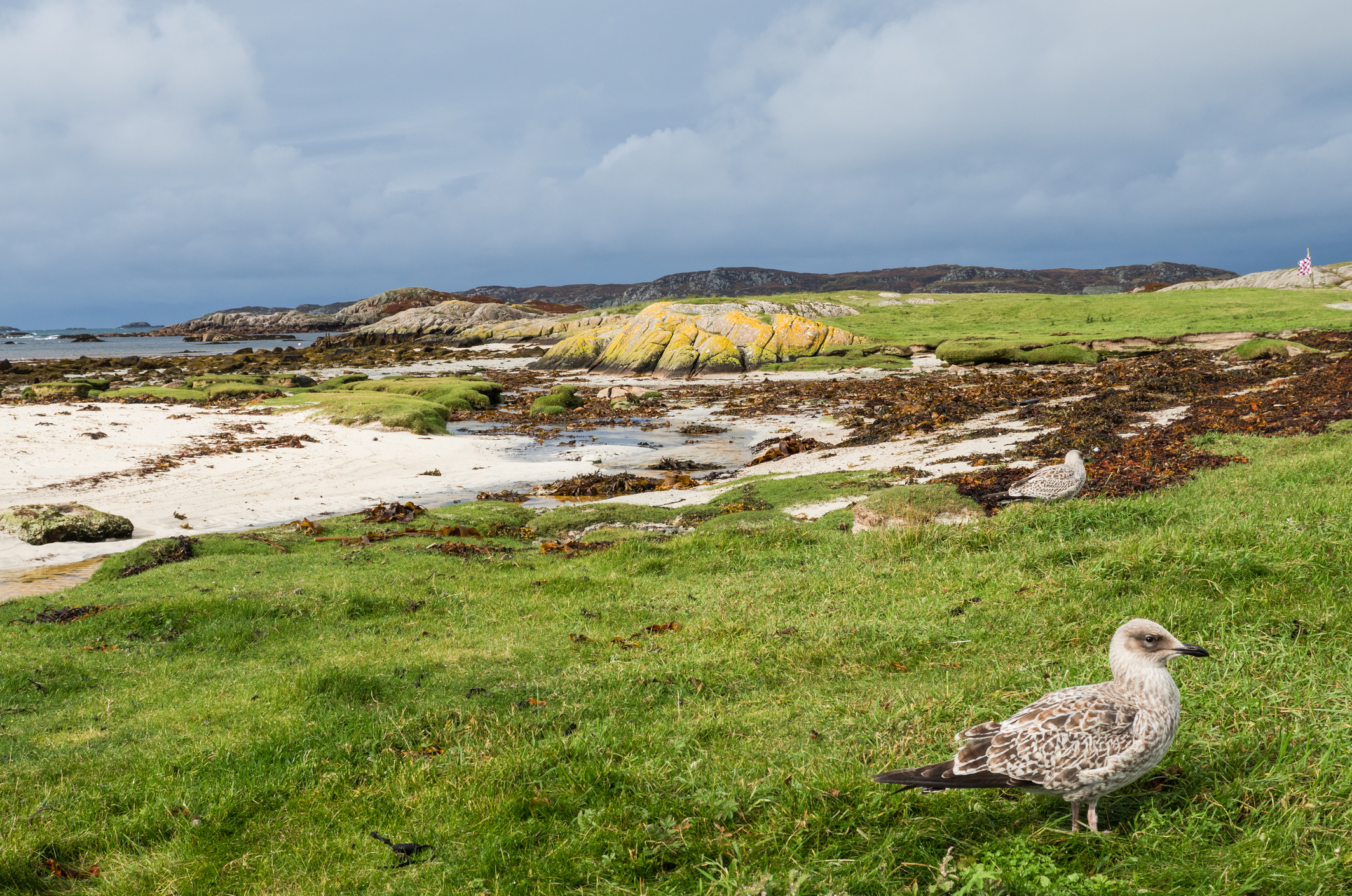 Part of Cairngorms National Park, this small island is home to the crumbling ruin of a 13th century castle. With its dense pine forests, the surrounding area makes for an evocative run in the Scottish countryside. 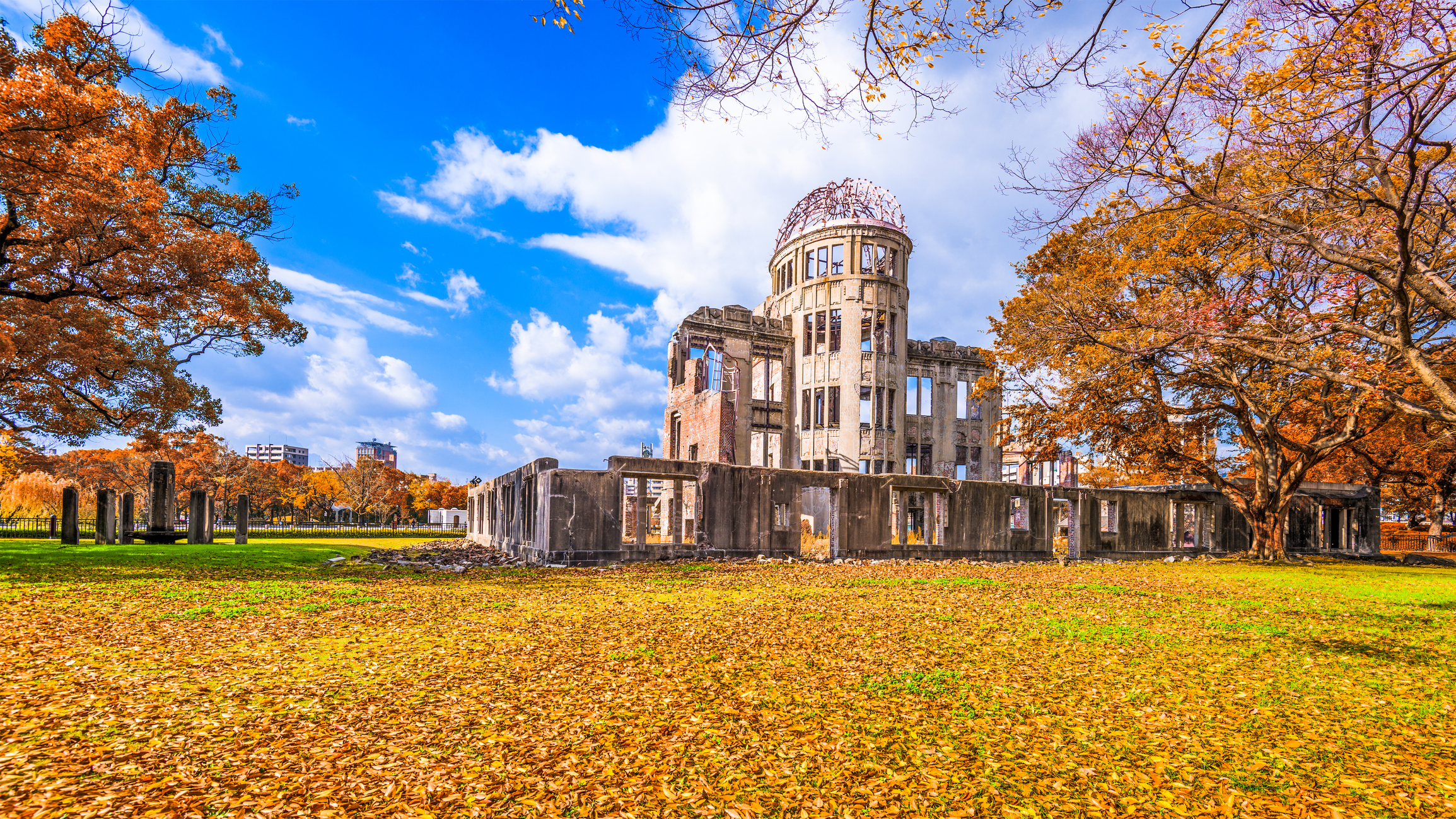 Built in memory of the victims of the devastating nuclear attack on the Japanese city at the end of World War II, this park at the site of the blast is strikingly beautiful and sombre. Architect Kenzō Tange was behind the stark landscape design.