10 iconic album covers and their locations 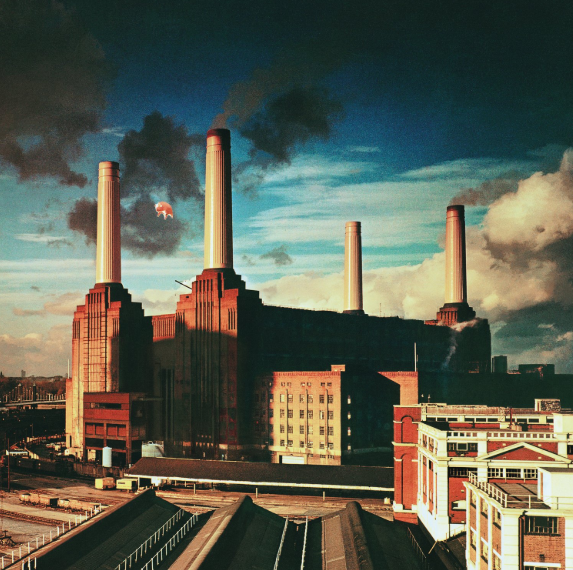 Curiously enough, the photograph of a helium-filled pig floating above the Battersea Power Station on the north bank of the Thames on this Pink Floyd cover is a composite image. The band couldn’t quite nail the composition they wanted with one shot, so they spliced several together. 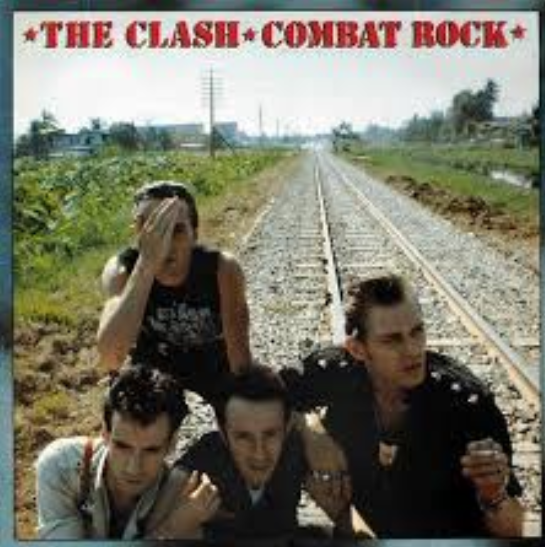 Friction arose between the members of The Clash while they were recording this classic rock album. During their tour through Asia, bassist Paul Simonon fell ill while his musical partners in crime frequented Bangkok’s seedier bars. The train tracks featured on the cover are not far from their Thai hotel on the outskirts of the city. 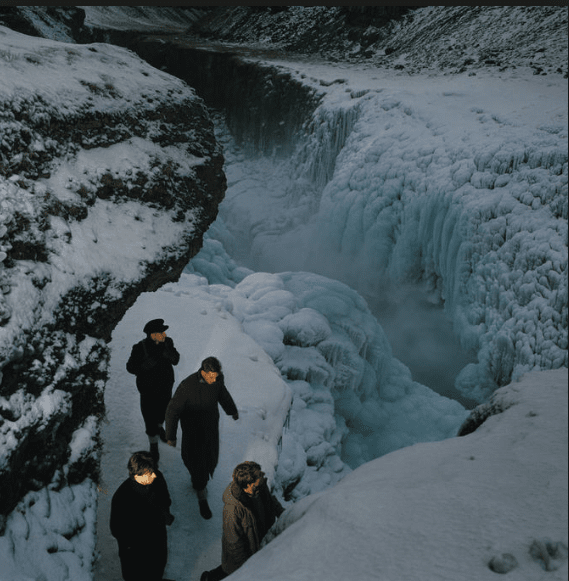 Post-punk was in full swing when this band from Liverpool shot the music video for “Cutter” in 1982 in this striking Nordic landscape. The visuals were so breathtaking that they opted to use it as the backdrop for their album cover as well. 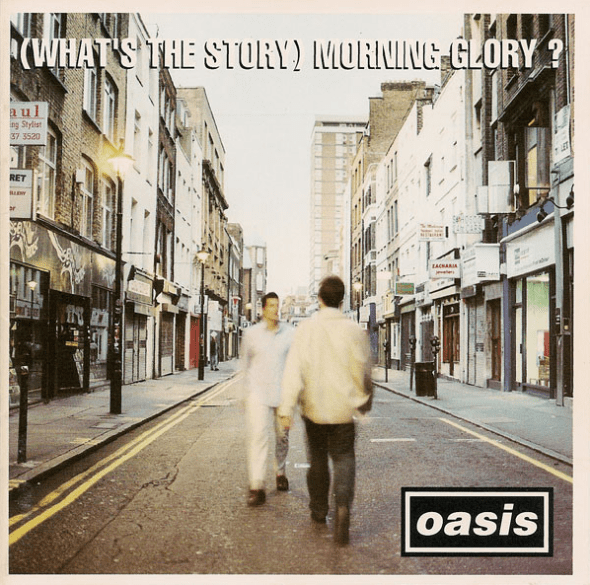 It was this 1992 album that transformed Oasis from a scrappy indie underdog into a bonafide international phenomenon. The cover features a moody shot of Berwick Street, which was once a haven for music-lovers lined with record stores. 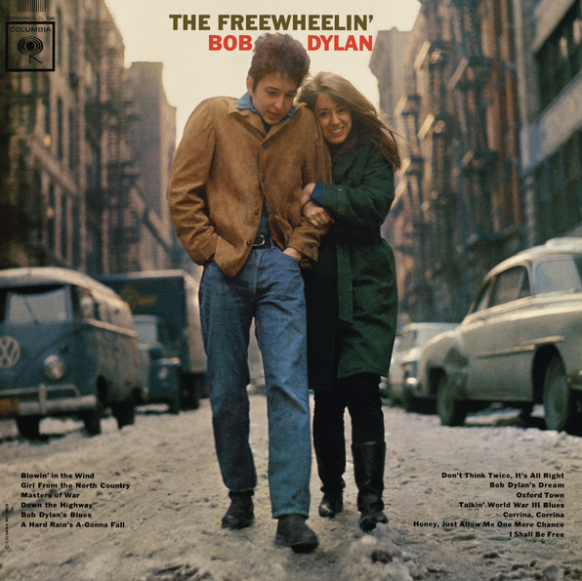 Before gentrification changed New York’s West Village into the posh neighbourhood it is today, it was a famously free-spirited hangout frequented by the likes of Bob Dylan and his contemporaries. This album covers pays homage to the area’s former bohemian vibes. 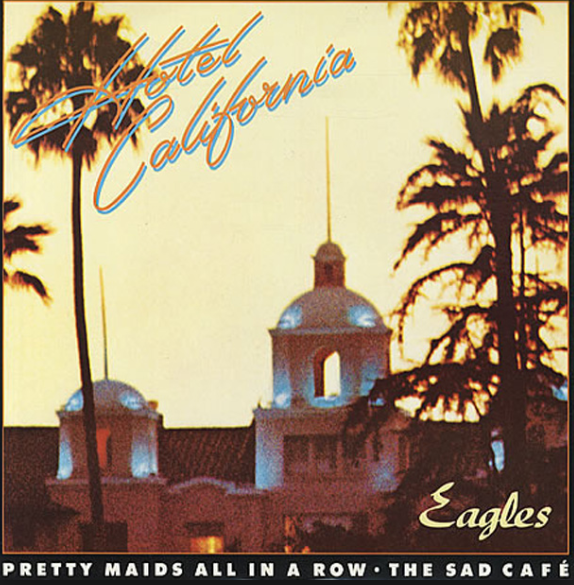 At its peak, The Beverly Hills Hotel, sometimes nicknamed the Pink Palace, was a symbol of the music industry’s decadence and debauchery. When Don Henley sang “Welcome to the Hotel California!” he may have been referring to this bastion of American luxury and rock n’ roll lore. 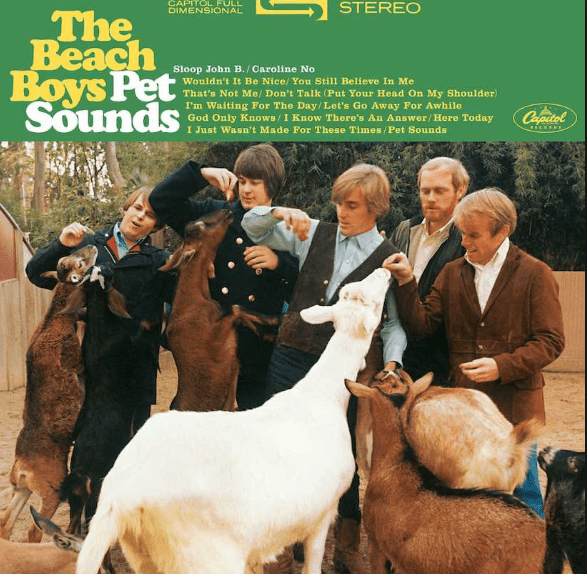 The year was 1966 and the Beach Boys opted for a very literal cover for their 11th studio album. The photo in question features the group feeding a bunch of goats at the children’s petting paddock. It’s a whimsical touch and a shot that present-day fans can easily replicate for Instagram. 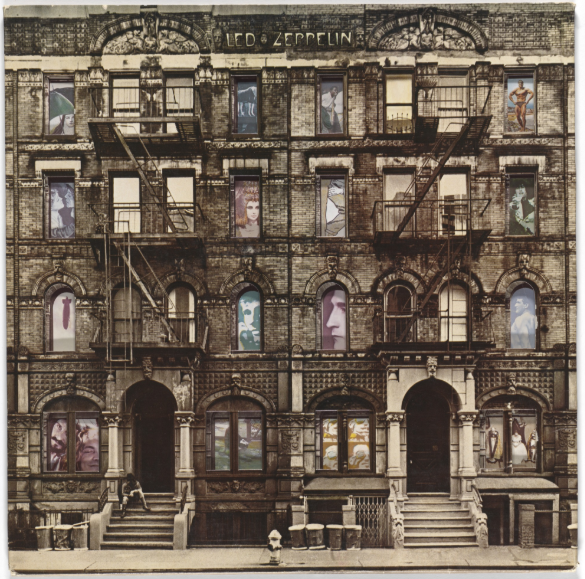 Though it has changed considerably since the 1960s and ’70s, St. Mark’s Place in the East Village remains one of the epicentres of nightlife in New York. Today, fans can still walk by the distinctive building featured both in a Rolling Stones music video and on Led Zeppelin’s album cover. 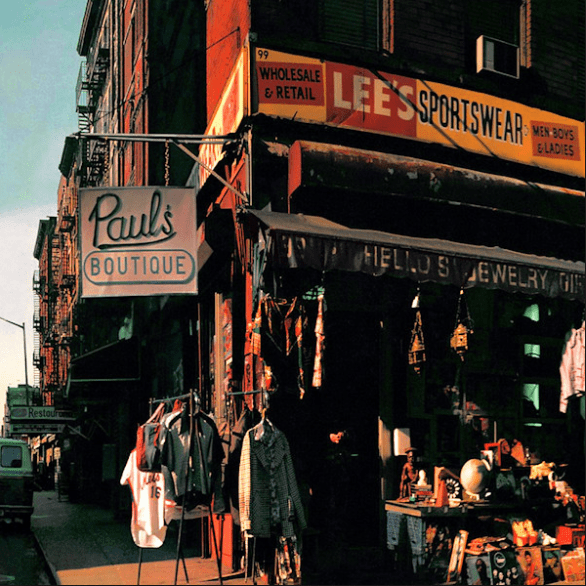 Paul’s Boutique, the title and cover of the Beastie Boys’ second album, may have been a purely fictional clothing store, but it was in a very real location on Manhattan’s Lower East Side. The band members created a fake sign and placed it on Lee’s Sporting Goods for Jeremy Shatan to shoot. 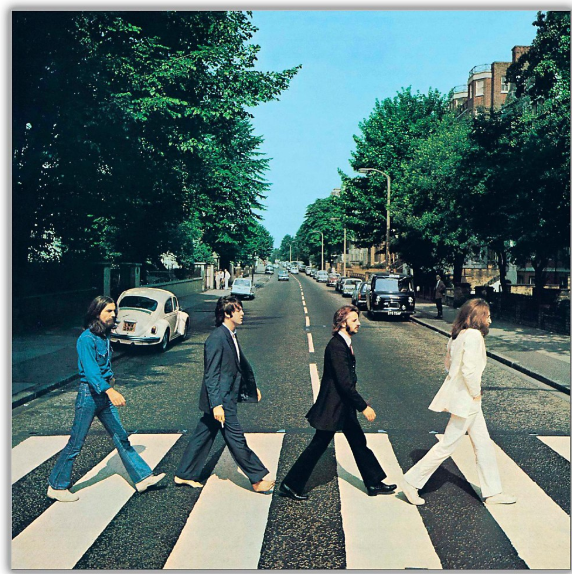 The classic image of John, Paul, George and Ringo striding in single file across Abbey Road is one of the most iconic photographs of rock history. On any given day in London, expect to see fans of all generations attempting to emulate the shot. 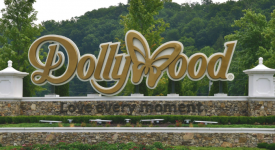 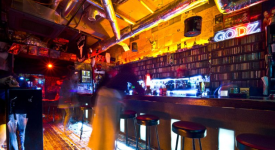