10 of Europe’s most sustainable destinations for 2021 and beyond

As we dream of the travels we'll embark on in 2021 and beyond, something to consider is sustainability – are we supporting eco-conscious establishments, riding bicycles instead of cars and eating food sourced from ethical farms? If you want to be a more responsible traveller, look to these ten European destinations. From Oslo to Helsinki, Ljubljana to Riga, these cities, full of cycling and tram networks, parks and green spaces, also offer zero-waste restaurants and coffee shops as well as wine bars that serve natural wines – cheers to that! 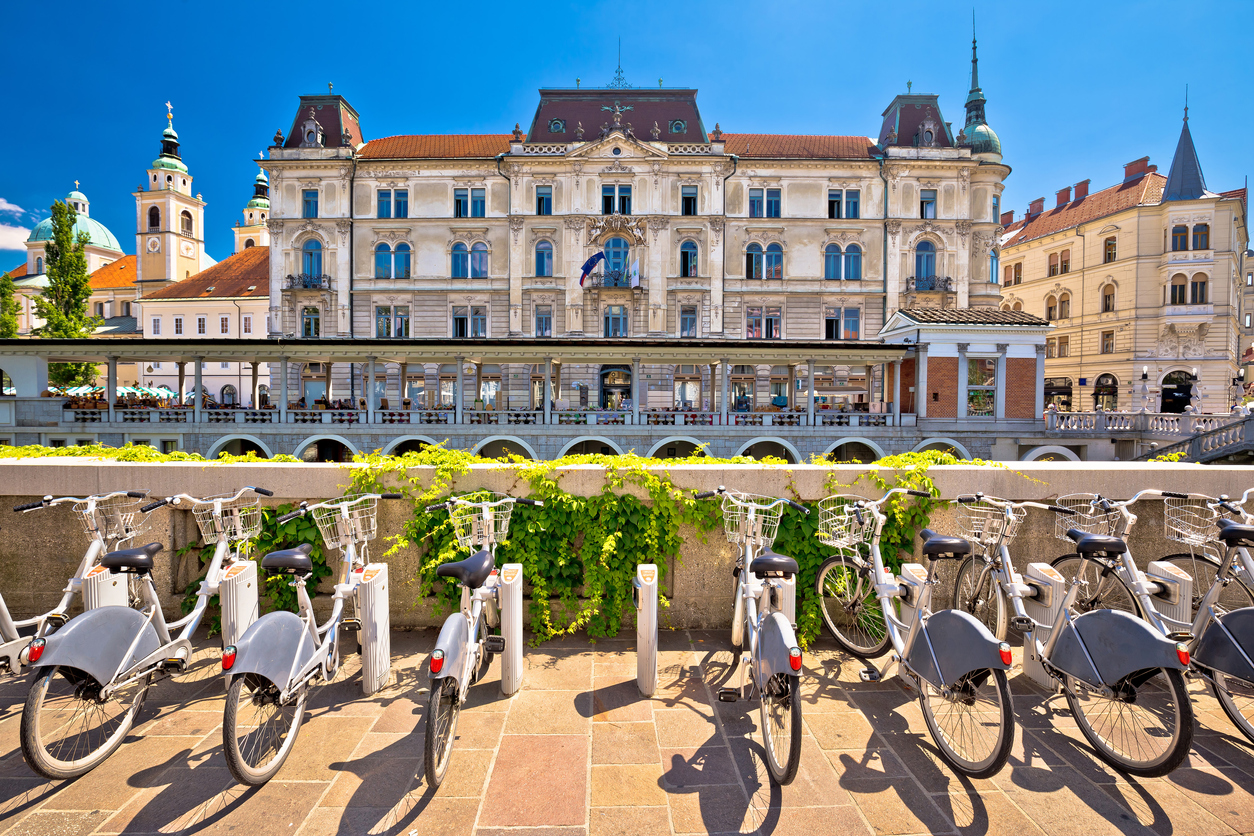 The cobbled streets linking characterful socialist-era buildings in the Slovenian capital are best enjoyed by foot. And in fact, unless you rent a bicycle, this is the only way to navigate the city centre as it's been car-free since 2008. A stone's throw from the vast Slovenian countryside and Alps, Ljubljana is also an incredibly nature-filled city with 542 sq m of green space per inhabitant. It was named European Green Capital in 2016 and the city is also very green from a bird's-eye-view as several rooftop gardens host beehives – the practice of urban beekeeping helps ensure that crops are pollinated. 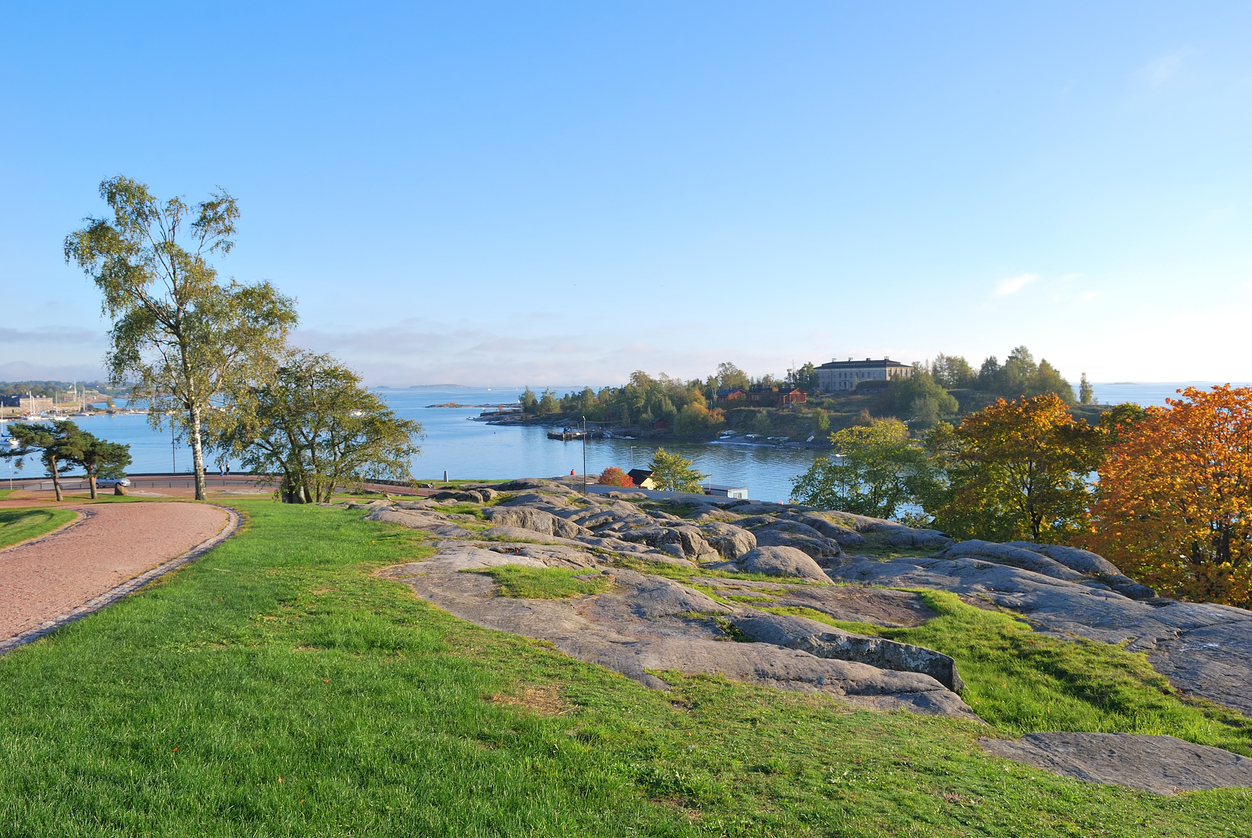 A tech-forward city, Helsinki launched its Think Sustainably app in the summer of 2019. Look out for the green tag on this smartphone guide – these are the cafés, restaurants, bars, shops and other venues that adopt the most sustainable practices. In addition, the app serves as a route planner, suggesting the most emission-free transportation options to users. Of course, walking is always the most ideal option, and it's easy to wander into a nature trail or forest as one-third of Helsinki is covered with green spaces. 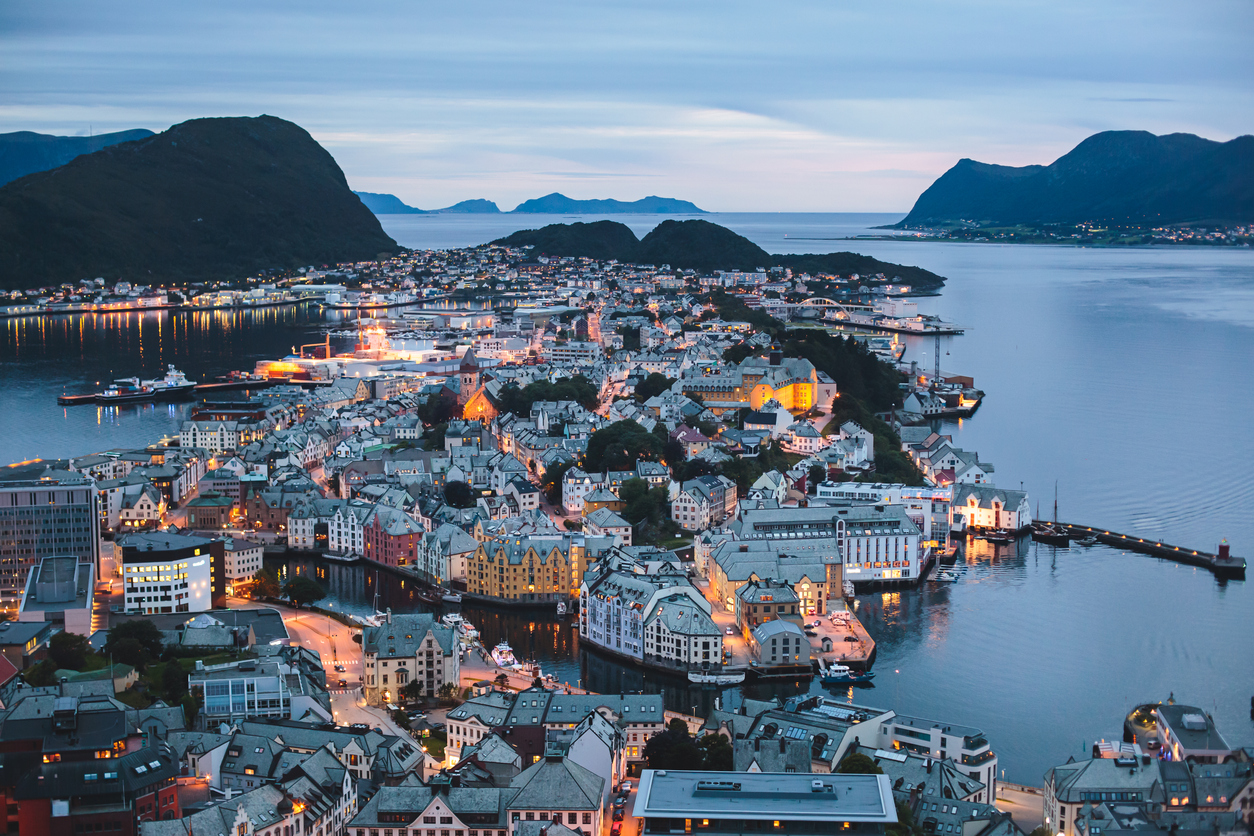 Synonymous with minimalist-style New Nordic cuisine, it's hardly surprising that the Norwegian capital is chock-full of sustainable restaurants. The three-Michelin-star Maaemo serves dishes made with organic and/or local produce, from its oysters to its reindeer. At the one-Michelin-star Konstrast, the menu lists the farms where each dish comes from, each ingredient is ethically sourced, including the herbs from their own rooftop. And at Brutus, a vegetable-centric eatery, guests can also order natural wines.

The Portuguese city that started the Umbrella Sky project where hundreds of multi-coloured umbrellas were installed in city streets around the world, is also a very green place. Known for its colourful street art, events such as the AgitÁgueda Art Festival are in fact environmentally friendly. For instance, many artists use recycled material to create urban artworks and new trees are planted to counterbalance the festival's carbon footprint. 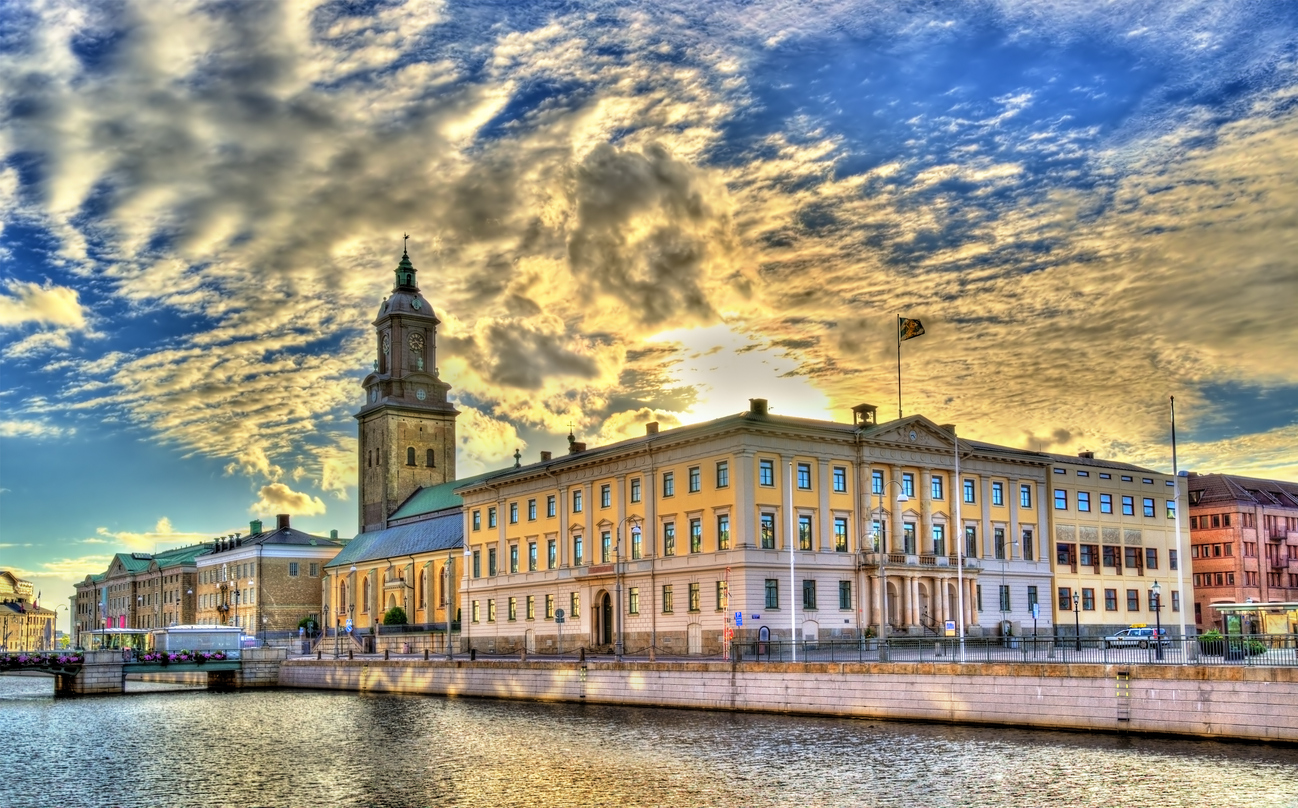 A former industrial city that was also the birthplace of automobile titan Volvo, Gothenburg has since reinvented itself as an eco-conscious city that employs a zero-waste approach to almost everything. These days, there is a bike-share program and more electric scooters are being used. More than 90 percent of Gothenburg's hotels are eco-certified. Hotel Eggers is powered by a wind turbine by the coast and their restaurant's unsold meals are repackaged as takeout dishes and sold half off. Gothia Towers recycles 94 percent of its waste, giving leftover food to charity, while scraps are converted into biogas for its restaurants' ovens. 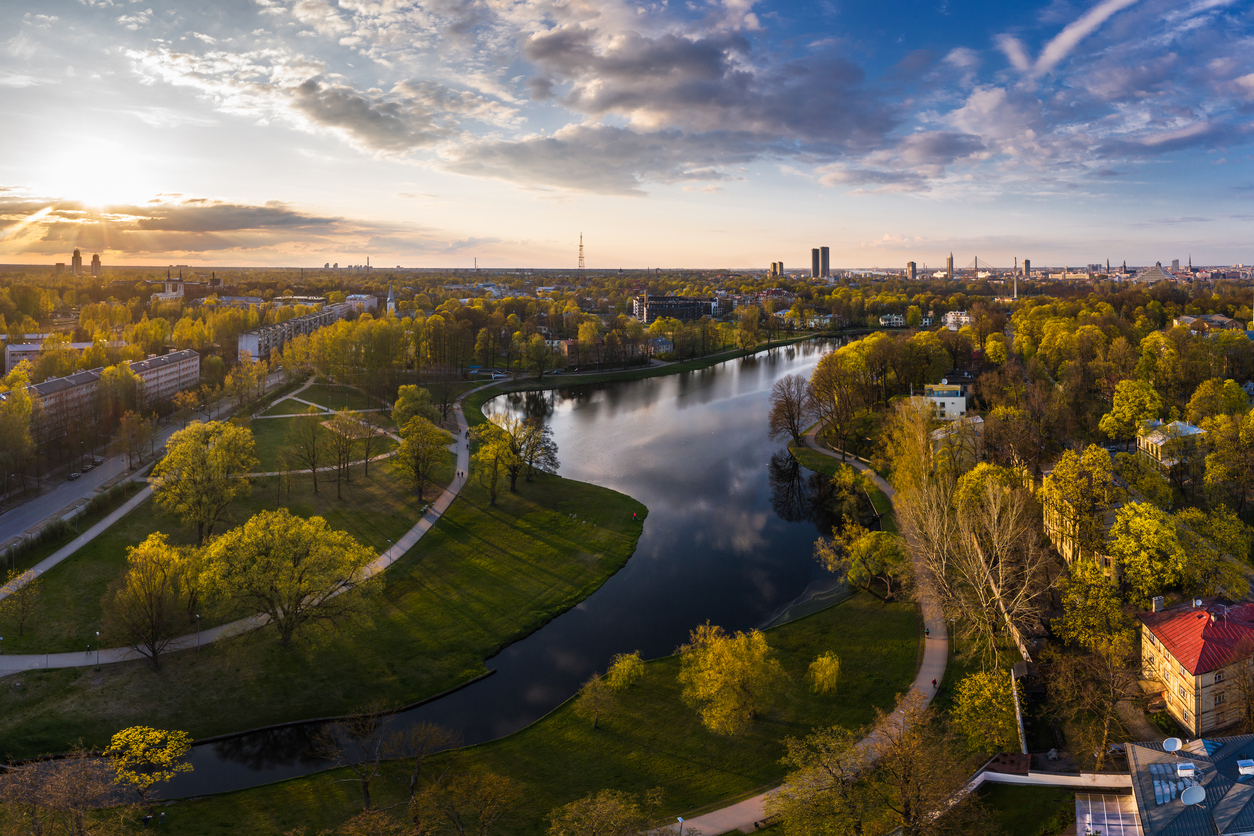 Speaking of zero-waste, the Latvian capital has seen a surge of zero-waste stores opening in the last few years where customers must bring their own jars, bottles and bags. Turza is a bag-free grocery store and Bodnica is a packaging-free store that sells soaps, brushes, body lotions and body scrubs. The bohemian-looking blue-walled Café M is the city's first zero-waste coffee shop. Not only are the coffee grounds re-used and made into cups but the chairs and tables in the café are also made from upcycled materials. 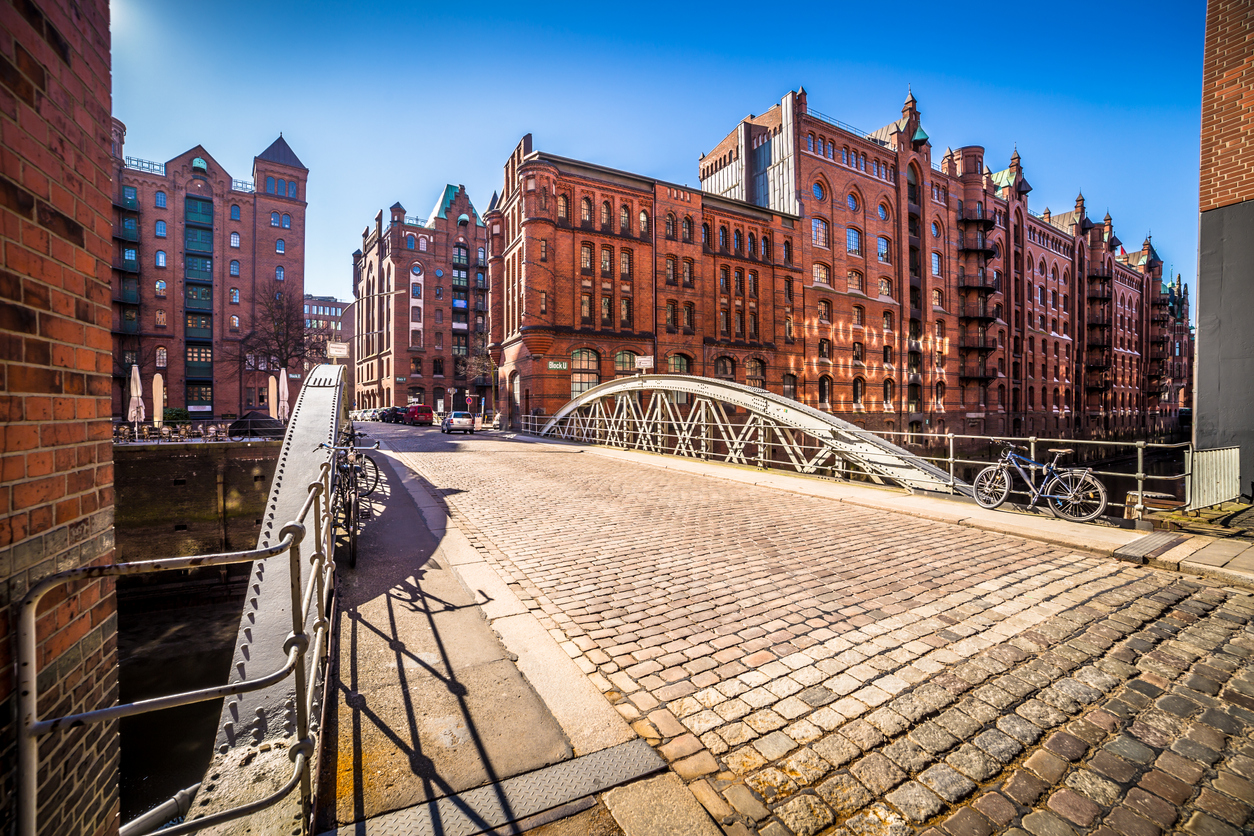 This German city was named the European Green Capital in 2011 and its goal is to be car-free by 2034, replacing roads with cycling networks. Hamburg's numerous parks and green spaces are easily accessible and neatly linked. This impeccable urban planning began a hundred years ago when city planner Fritz Schumacher came up with the idea of “green corridors" to connect city with countryside. Check out the 47-hectare Planten un Blomen and just south of Hamburg is Wilhelmsburger Inselpark with 100 hectares of thick forests and colourful blooms. 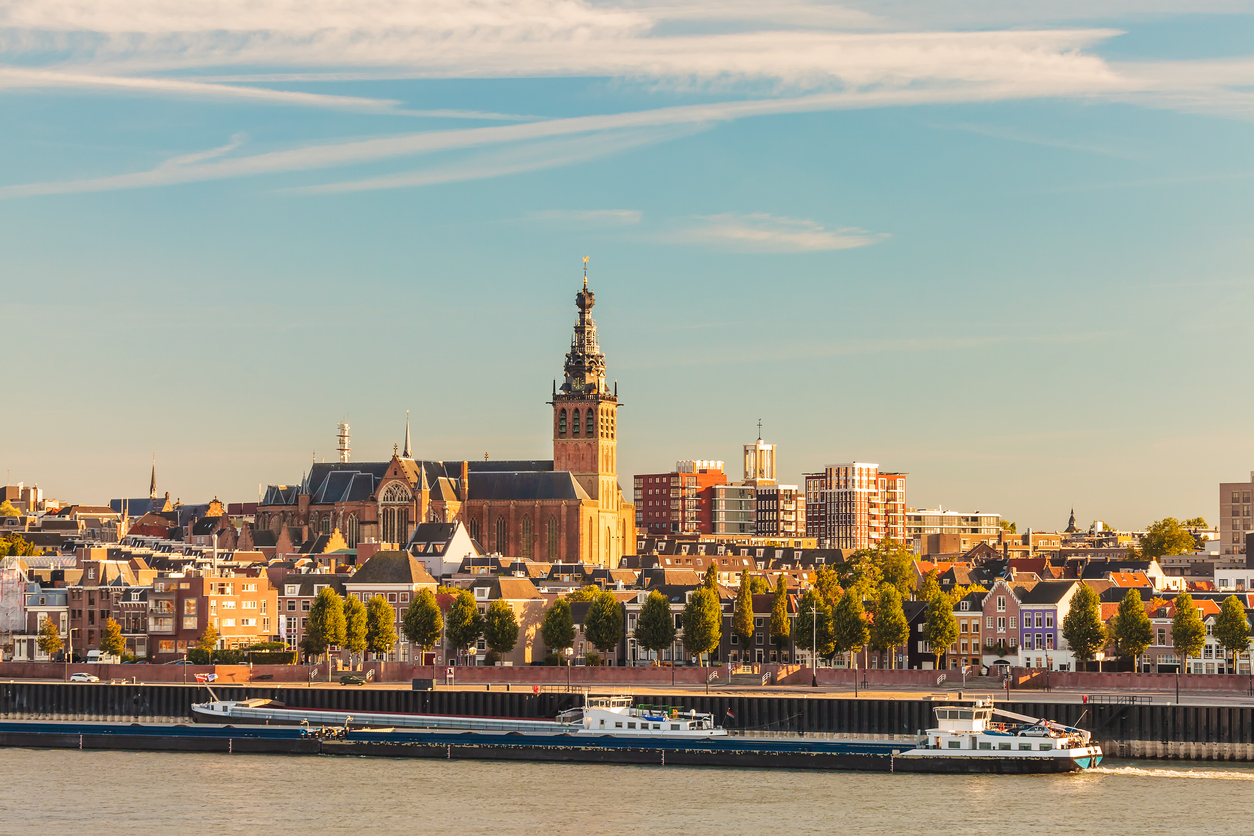 The first mid-sized city to be named European Green Capital, Nijmegen is also the cycling capital of the Netherlands. Cycling culture is deeply ingrained here, something that's evident in the hundreds of cycling routes and extensive bike lanes. A landlocked city by the German border, Nijmegen has an astonishing number of city beaches by the River Waal such as Waal Beach and in the middle of the city is Kronenburger Park. In fact, 25 percent of the city is covered in green space. 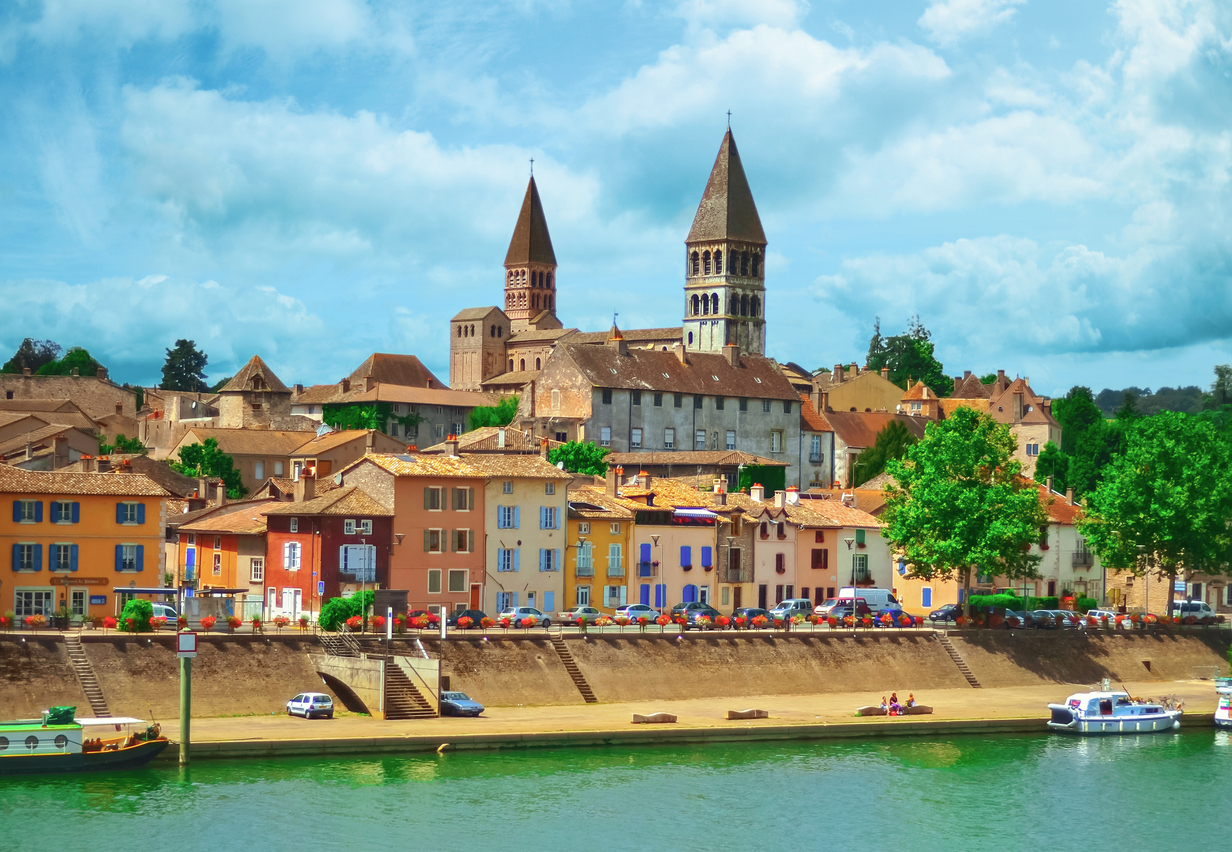 Everyone knows Dijon Mustard, but fewer know that this town in Burgundy is built on food and wine and most recently, on sustainable food. “Sustainable Food 2030" aims to provide sustainable food for all in Dijon Metropole by working with local farmers and food production facilities to switch to chemical-free products. With cobbled streets, Tudor-style buildings and Medieval architecture, this is also a very charming city, and one that is connected by an extensive tram network, a much eco-friendlier alternative to automobiles.

This former port city in south-west England now stands as a beacon of green in the country in an all-round holistic way: Bristol was named the UK's first cycling city in 2008 and each May, it hosts a month-long walking festival. The city boasts many ethical fashion boutiques and almost half of its residents recycle or compost their household waste. Bristol is also full of vegan eateries such as Oowee, a food chain that serves wonderful vegan burgers. And for tipplers, Kask is a sustainable wine bar that serves organic wine sourced from small independent vineyards.