From stately country homes set in vast woodlands to haunted ruins perched on cliffs, these are just several locations across the UK where The Crown was filmed. If you're a fan of the television show or simply want to feel like royalty after months of binge-watching Netflix – here are some film locations to scout out.

A stunning Art Deco mansion in South London, Eltham Palace dates back to Medieval times though most of the structure was added in the 1930s. It is interestingly known for its gold bathroom with a statue of the goddess Psyche looking over a gold-plated bathtub and set against a gold mosaic tile wall. But it's other parts of the palace that make appearances in The Crown, including the glass-domed entrance where the Queen meets fashion designer Norman Hartnell and the first floor which was the Queen's quarters on the Royal Yacht Britannia. 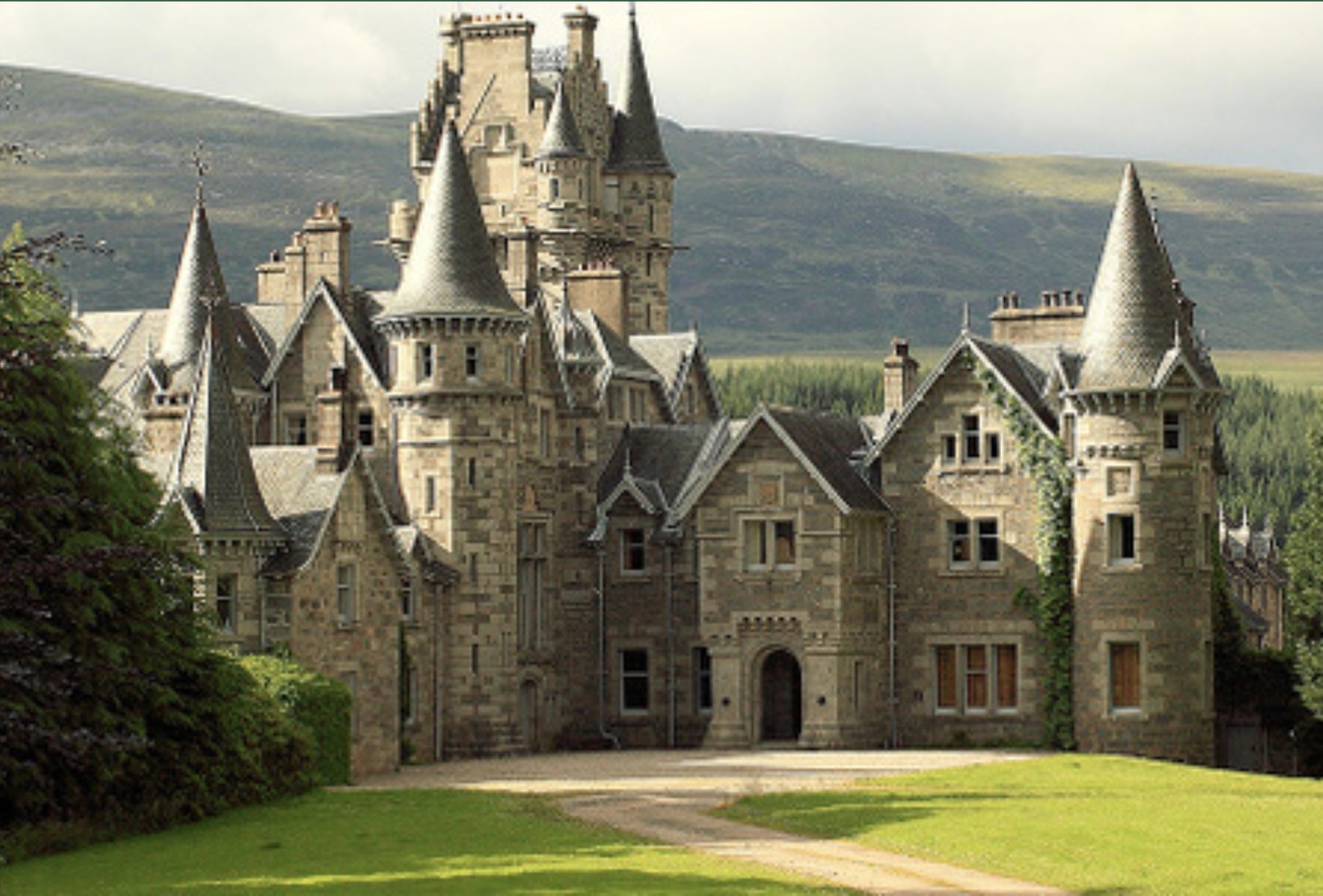 Just a two hour's drive from the real Balmoral Castle, more famously known as Queen Elizabeth II's summer home, the conical roofed 19th-century Ardverikie Estate, set amidst thick forests and the sandy Loch Laggan of the Scottish Highlands, stood in for Balmoral Castle in The Crown. Scenes in the woodlands were filmed here, including the picnic scene with the Queen Mother. Visitors can stay overnight in one of the six luxury cottages on the estate and sign up for wildlife activities and nature walks. 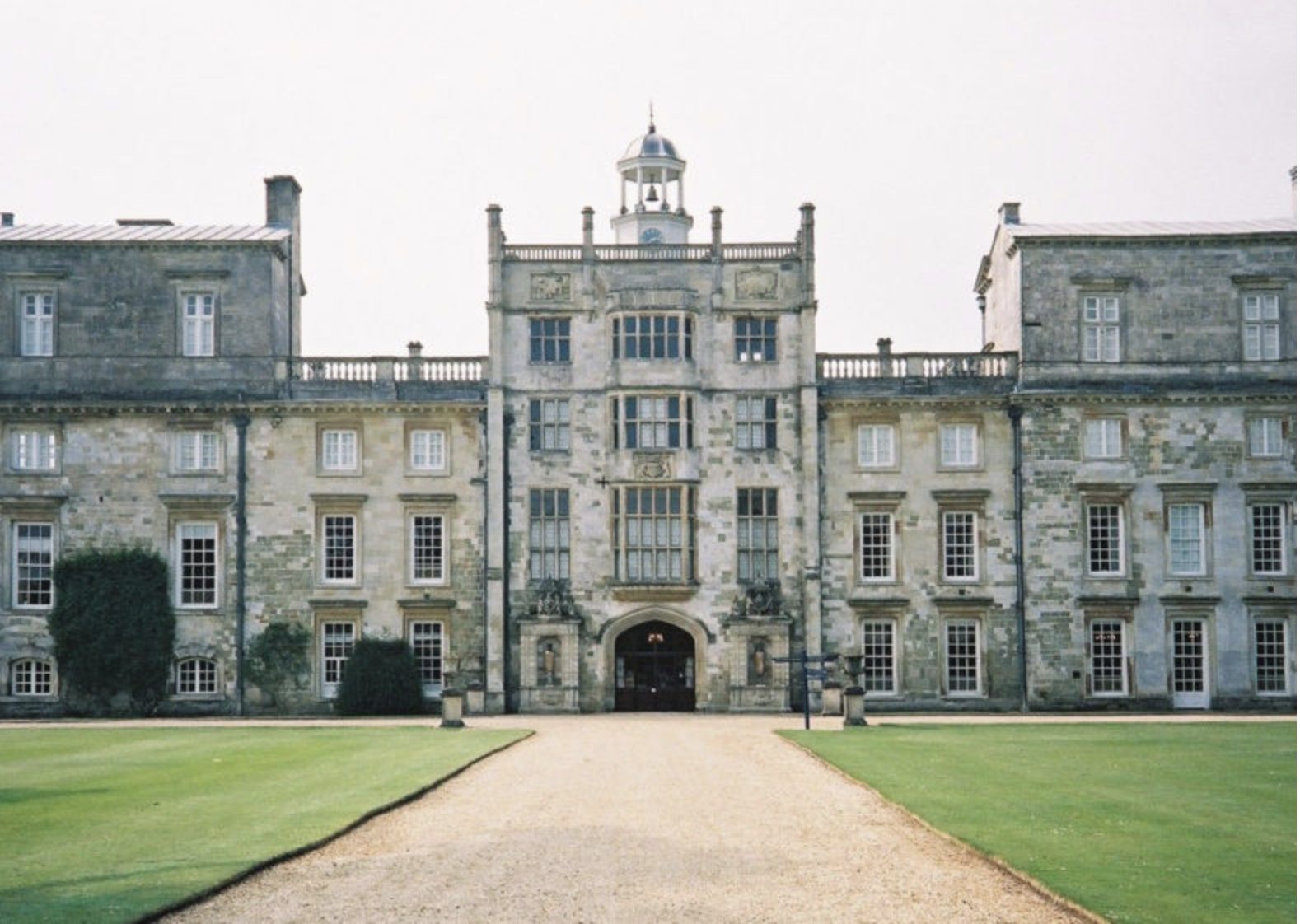 Buckingham Palace features predominantly in The Crown, however, it was unavailable as a filming location, hence it was recreated in several homes across the country. A 16th-century Tudor estate in Salisbury, Wilton House appears in every season of the television show, notably its opulent red velvet-clad Double Cube Room with its impressive art collection of works by Rembrandt and Anthony van Dyck's paintings of the family of Charles I. The house has been with the same family for over 450 years, since Henry VIII granted the land to Sir William Herbert in 1544. Note that Wilton House only re-opens to the public in Easter 2021. 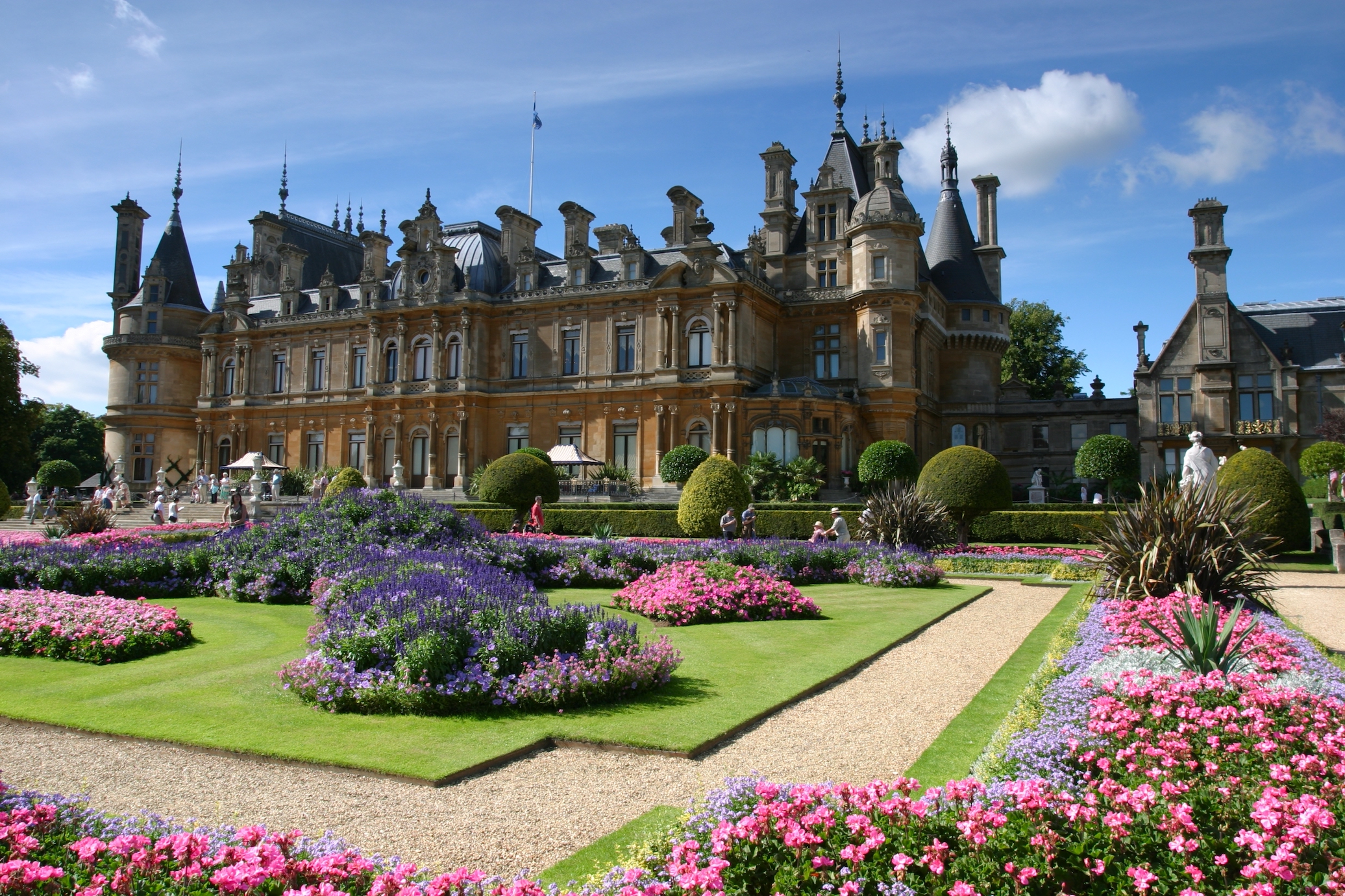 Another stand-in for Buckingham Palace, this wonderful country house with its manicured gardens and flower beds also provided the backdrop for Downton Abbey and other period dramas. The late-19th-century Neo-Renaissance manor was built for Baron Ferdinand de Rothschild which he appropriately used as a weekend residence to entertain – and impress – friends. Fun fact: the Rothschild family own several vineyards in Bordeaux and over 10,000 bottles of wine are stored in the manor's vaults.

Unlike other sites in The Crown that used alternative locations to film, Caernoforn Castle, which appears in the show, is the actual location where Charles was crowned Prince of Wales in 1969. The Medieval castle and its surrounds were made to look like the late '60s and the ceremony resembled the original one to a tee. The castle has an almost millennium-old history and has withstood numerous wars and rebellions. Today, it stands as a bastion of peace on the mouth of the Afon Seiont, fronted by colourful sailboats. 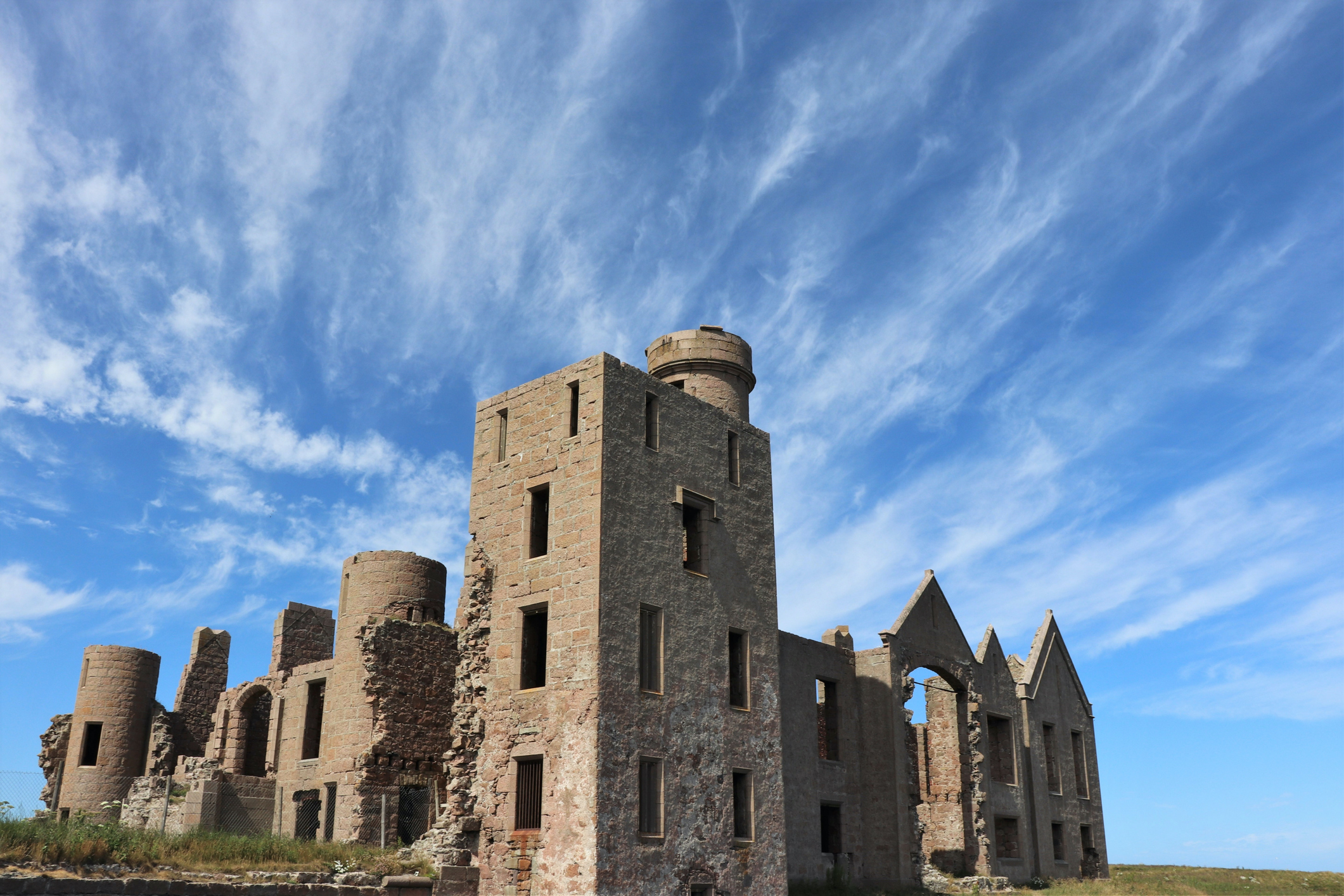 Perched atop a grassy cliff overlooking the roaring North Sea, this 16th-century granite castle is in fact a ruin though its façade remains intact, and as such, its dramatic exterior represents the outside of Castle Mey in The Crown. It's said that the spooky setting inspired many of Bram Stoker's novels, including Dracula. Visitors can also explore the nearby Cruden Bay, a charming village known for its sand dunes and golf courses. 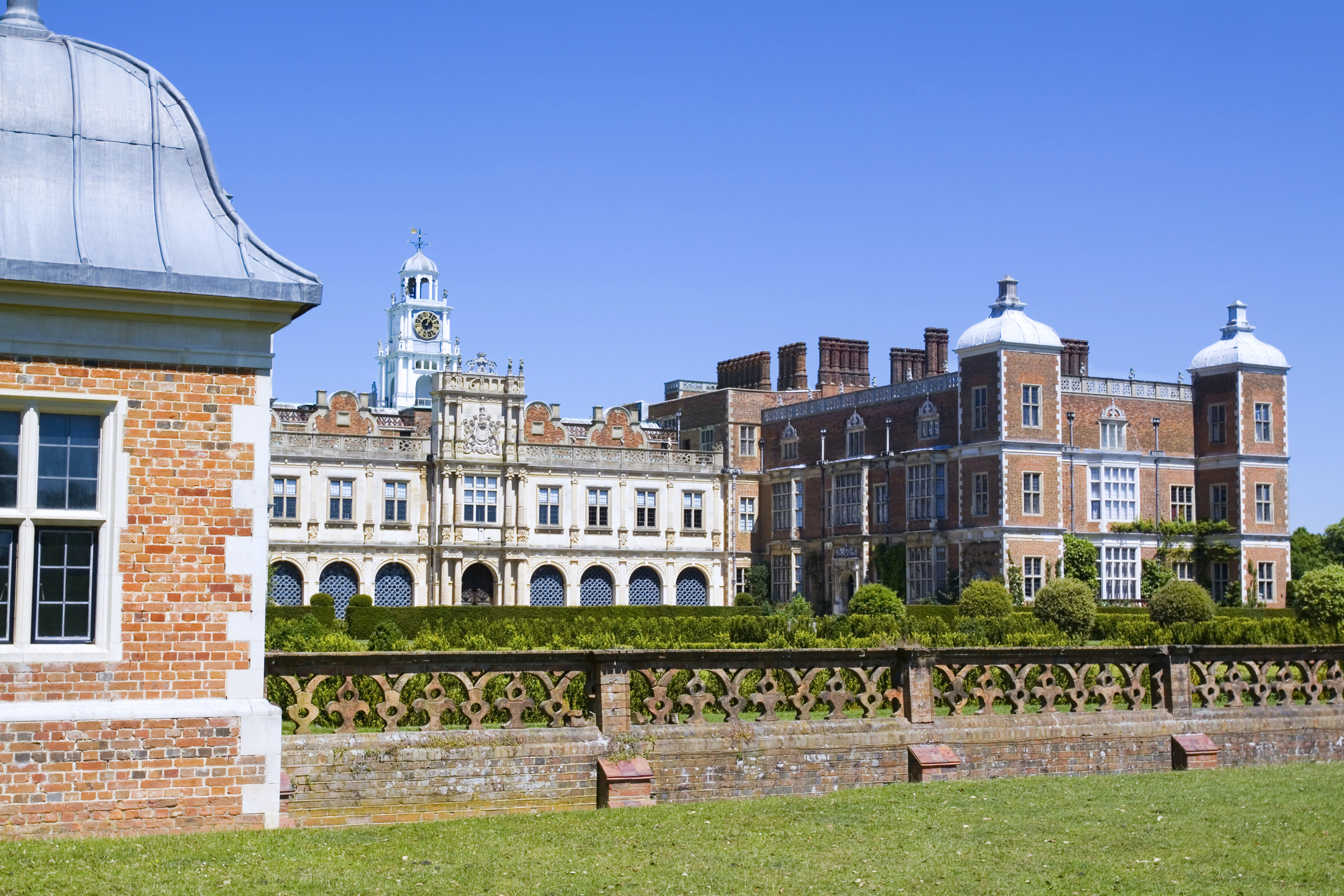 An hour's drive north of London, this 15th-century country estate is a popular film location and here, it plays the house of Queen Mary. Hatfield House was actually the childhood home of Henry VIII's children and it was also where Elizabeth I learned of her ascension to the throne. Items belonging to Queen Elizabeth I are exhibited in the house, including a hat, gloves and knitted lace silk stockings. The house sits in an impeccably kept 42-acre garden covered in seasonal plants and flowers. Hatfield House is open to the public from April to September. 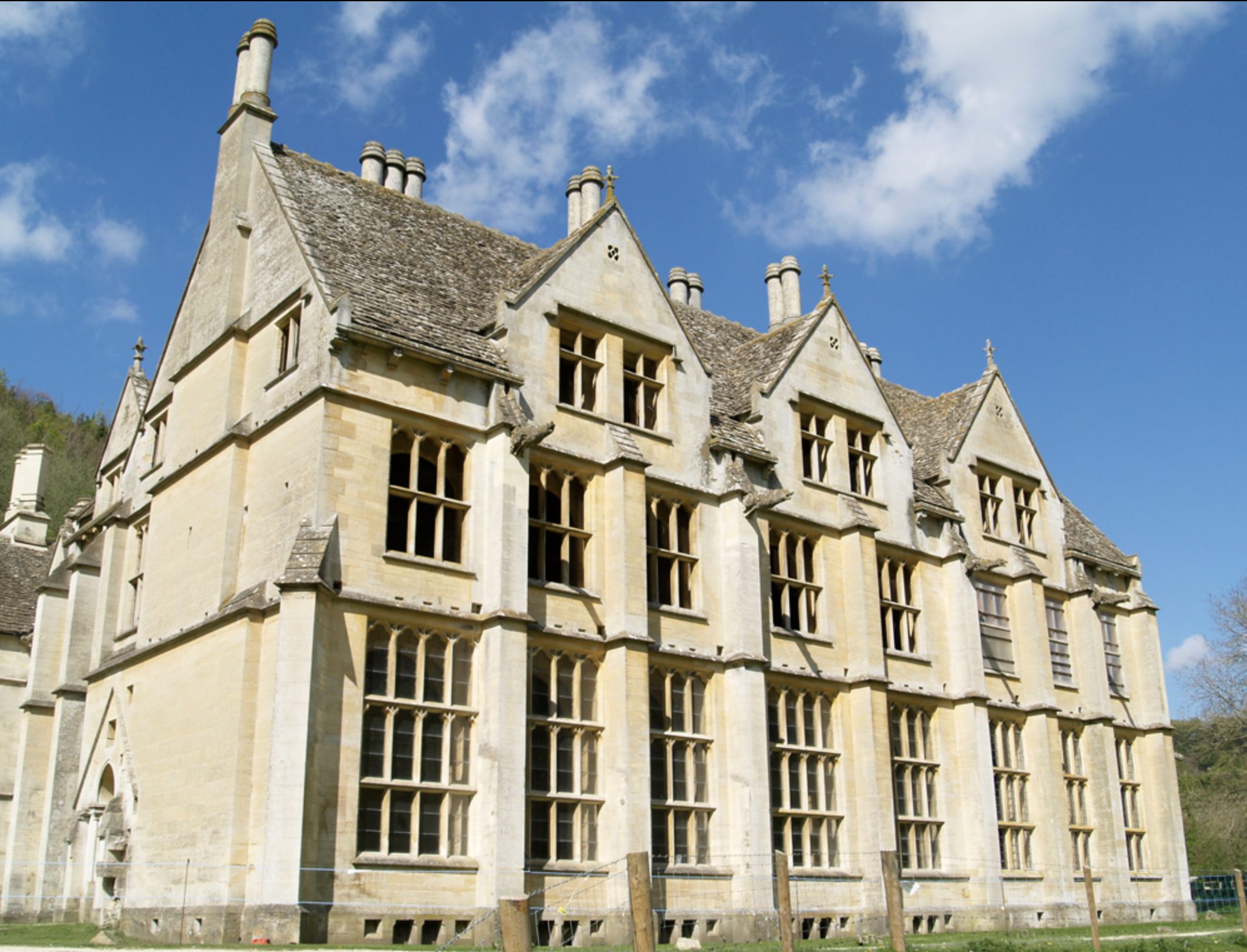 Construction of this mid-19th-century Gothic Revival mansion was famously abandoned when the owner ran out of money to finish it and it's been left in the same incomplete state of missing rooms and floors since the 1870s. Woodchester Mansion is believed to be haunted by some but in spite of that – or because of it – the mansion has featured in several television shows and in The Crown, it stands in as the Scottish school that Prince Philip and Prince Charles both attended. The mansion is open to the public from April to November. 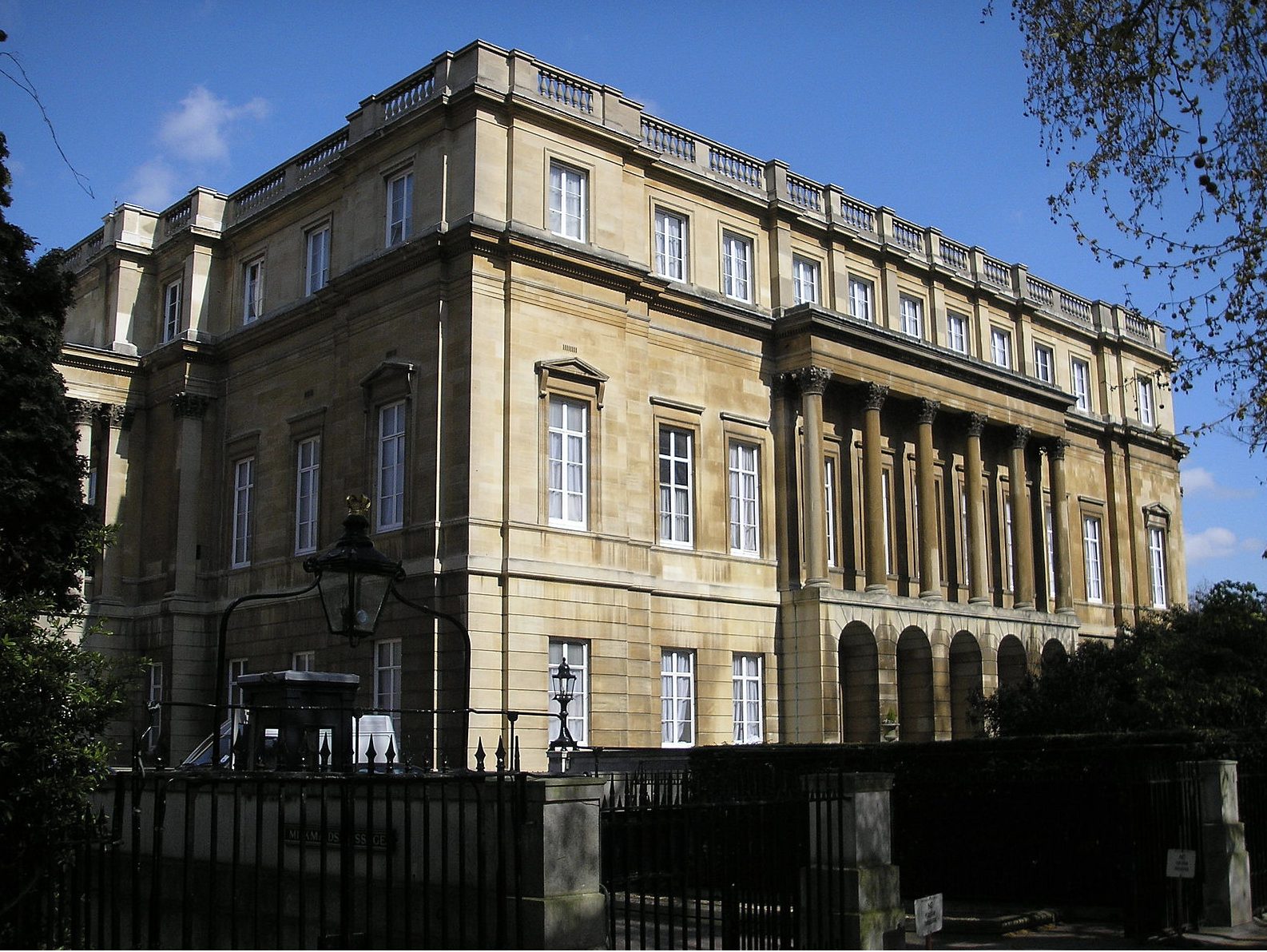 This 1820s townhouse in the heart of London is no stranger to the screen – it has played Buckingham Palace in several films and television shows including The King's Speechand The Young Victoria. Just a five-minute walk from the actual Buckingham Palace, it plays the part in The Crown when Camilla visits Prince Charles. The neo-classical mansion was commissioned by the Duke of York and with classic gold pillars and red carpets, it's a real vision of grandeur. Though it's not always open to the public, visitors can book a tour of the house. 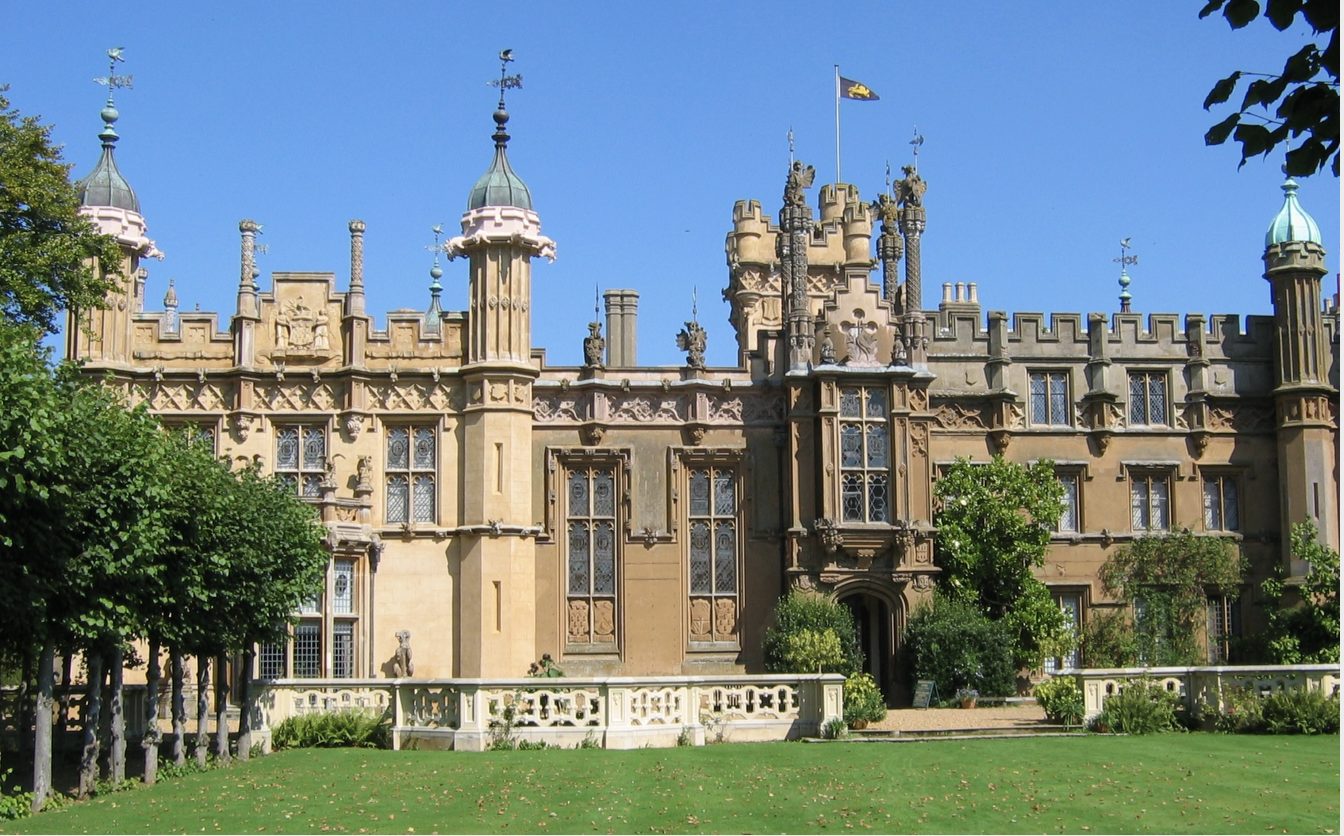 A late-15th-century vine-covered country home set in 450 acres of woodlands, lakes and gardens with pretty seasonal blooms, Knebworth House has belonged to the Lynton family for over 500 years. The family still resides in the house and their heirlooms are a treasure trove of British history. The house has seen many important visitors over the centuries, such as Charles Dickens and Winston Churchill. A regal façade of domes and gargoyles, it plays Balmoral Castle in The Crown. 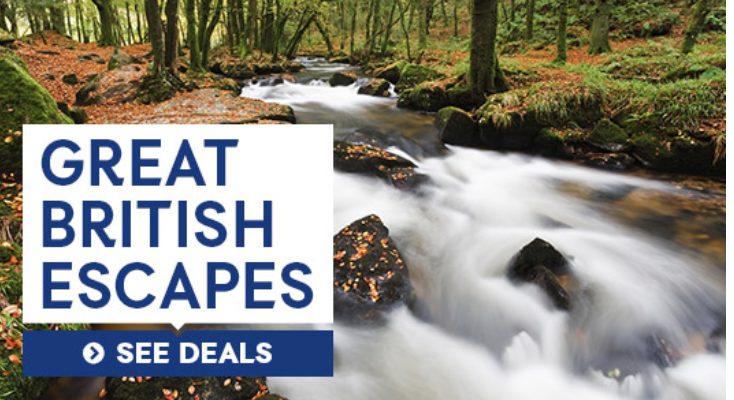