Musicians jamming from their living rooms have become the norm as artists seek creative ways to adapt to the times and people at home find ways to entertain themselves. Classical, metal, disco – this exhaustive list of live music streams and virtual concerts covers it all. The best part? There's no need to dress up and go out when you can turn your home into the opera or an EDM club.

Heavy metal does not sound like the most relaxing stay-at-home music, but for fans of the genre, it might be just what they need to shake things up. Relive some of Metallica's most legendary live performances on their YouTube channel. The band posts a new video every Monday and they've uploaded a full stream of their 2015 Munich gig, their concert at the House of Vans London and at Slane Castle, in Ireland.

In honour of its 150th birthday in 2021, the Royal Albert Hall has started a livestream performance series called the Royal Albert Home. New live performances are aired each week, broadcasted from the homes of artists, including tenor Alfie Boe and cellist Peter Gregson. The next big virtual event is Sea Shambles, which will see scientists, comedians and musicians talking about all things related to the ocean on May 17.

No music festivals this year? No problem. Rock fans can dig out their cowboy hats and leather boots and watch Radiohead's performances at Live From A Tent In Dublin, Lollapalooza Berlin and Coachella and let their eerily beautiful soundscape infiltrate their homes. In January, the rock band launched the Radiohead Public Library and every Thursday, a video from their archived concerts is released.

Neil Young's lyrical voice and hushed guitar notes round up a cosy night in. In his Fireside Sessions, the singer-songwriter uploads videos of himself singing and playing the guitar next to his two dogs by the fireplace in his home in Colorado. His wife, Daryl Hannah, shoots the videos, all which can be found on the Neil Young Archives. As Young writes on the site, it's a “down-home production".

When house and techno record producer Carl Cox started his own EDM label, Awesome Soundwave, he vowed to only sign live performers, whether up-and-coming or established. Thankfully, this hasn't been a problem for the label, which has shifted its focus to online music festivals. Saytek and Marc Romboy performed on April 25 and Digital Afrika on May 9. Stay tuned for more online festival announcements. 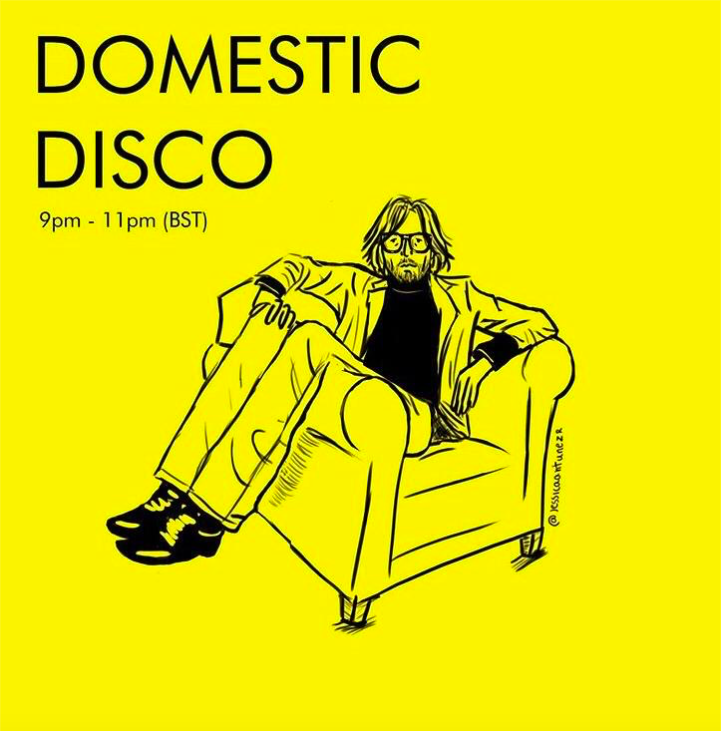 There are roller discos, silent discos, and now, stay-at-home discos. Cue Jarvis Cocker's “Domestic Disco". On April 4, the Pulp frontman uploaded on Spotify a four-hour playlist comprising of dozens of songs from previously uploaded virtual DJ sets. Crank up the volume, put on socks and a long shirt and let David Bowie, Freddie Mercury and Fleetwood Mac take care of the rest. 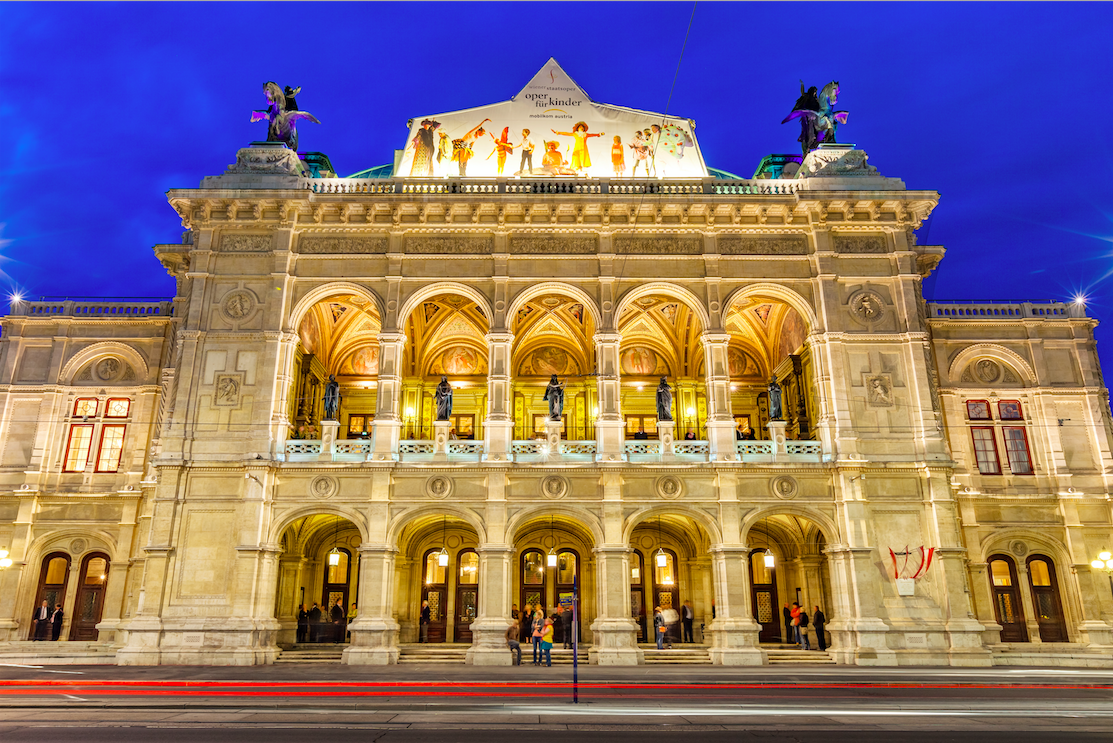 The impressive 1,700-seat Renaissance Revival-style Vienna State Opera, which opened its gilded doors in 1869, might be temporarily closed, but opera and ballet aficionados can still get their culture fix from the opera's archives. In mid-March, the opera started uploaded footage of past performances and the May lineup, which includes “The Magic Flute", “Salome" and “Cinderella", looks promising.

One of the first orchestras in Europe to launch virtual concerts, the Rotterdam Philharmonic Orchestra uploads a new live concert every week showing musicians playing violins, French horns and trumpets from their living rooms. One of the most memorable virtual concerts is Beethoven's “Ode to Joy". Each musician introduces themselves to the camera before playing the symphony which is compiled into a beautiful montage. Viewers can also download the musical score for each instrument and play along.

Play along with flautists and cellists of the London Philharmonic Orchestra as a part of their online concert series. Musicians who were scheduled to perform at the Royal Festival Hall instead livestream organ concertos and symphonies from their homes. It's not just concerts, though. Percussionist Andy Barclay holds a live Q&A session and conductor Vladimir Jurowski introduces Beethoven's lesser-known works.

The weekly streaming series followed on the heels of the release of the Rolling Stones' new single, Living in a Ghost Town. Extra Licks kicked off on May 3 and every Sunday for six weeks, the Stones will continue to share rare footage of some of their most memorable past performances. The series includes outtakes from the band's 2016 documentary “Olé Olé Olé!: A Trip Across Latin America" and footage from their 1994 Voodoo Lounge Tour.