Every year, millions of visitors come from all over the world to gawk at the geysers in Yellowstone National Park, the mighty peaks of Yosemite National Park, and the otherworldly chasm of Grand Canyon National Park. As spectacular as these popular destinations may be, they represent only a small fraction of what's out there. The United States of America boasts 58 national parks, many of which fly under the collective radar. On your next trip, get off the beaten path and journey to these lesser-known national treasures.

Advanced climbers who've already proven themselves at more famous locales such as Grand Teton National Park sometimes choose to test their mettle again on the notoriously challenging routes here. Most of the 190,000 or so annual visitors to Black Canyon of the Gunnison National Park opt for a leisurely hike or an Instagram-worthy drive along US Highway 50 and Colorado Highway 92.

To the east of El Paso lie the iconic Guadalupe Mountains, a range that includes the highest peak in the state of Texas as well as three distinct ecosystems with a wide array of indigenous flora and fauna. Pack your trekking shoes and venture along the Guadalupe Peak Trail, which climbs more than 900 metres and offers a breathtaking panorama of the Chihuahuan Desert.

Officially established in 2003, this sprawling temperate forest is home to coyotes, bobcats, armadillos and other wild critters. Naturalists and bird-watchers often come to this UNESCO Biosphere Reserve to hike along the 17.8-kilometre King Snake Trail or the more modest 1.1-kilometre Bluff Trail. 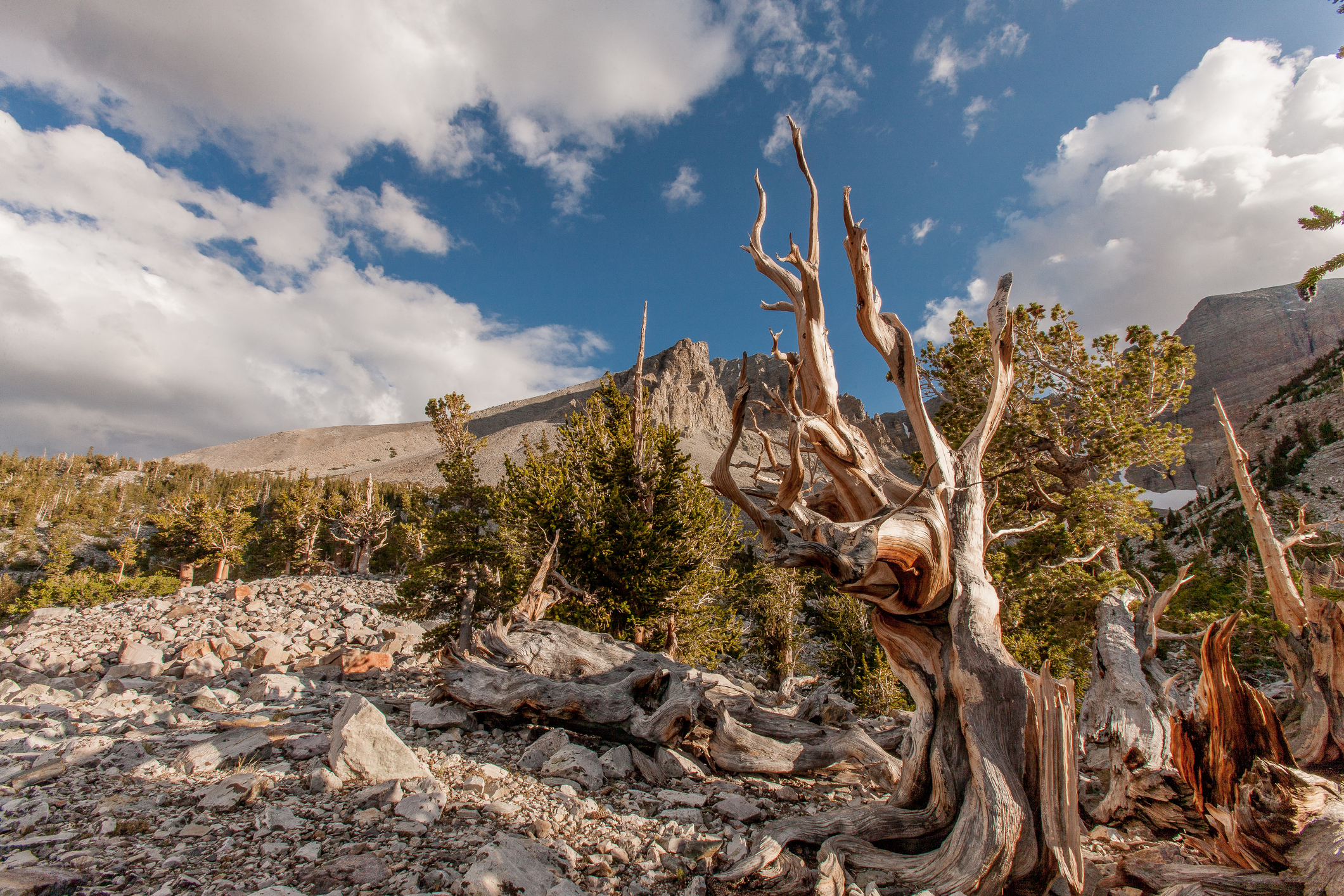 Situated between the Wasatch and Sierra Nevada mountain ranges, Great Basin National Park contains the Lehman Caves, a series of limestone caverns populated by nearly a dozen species of bats. Embark on a guided spelunking expedition and admire the massive stalactites and stalagmites. 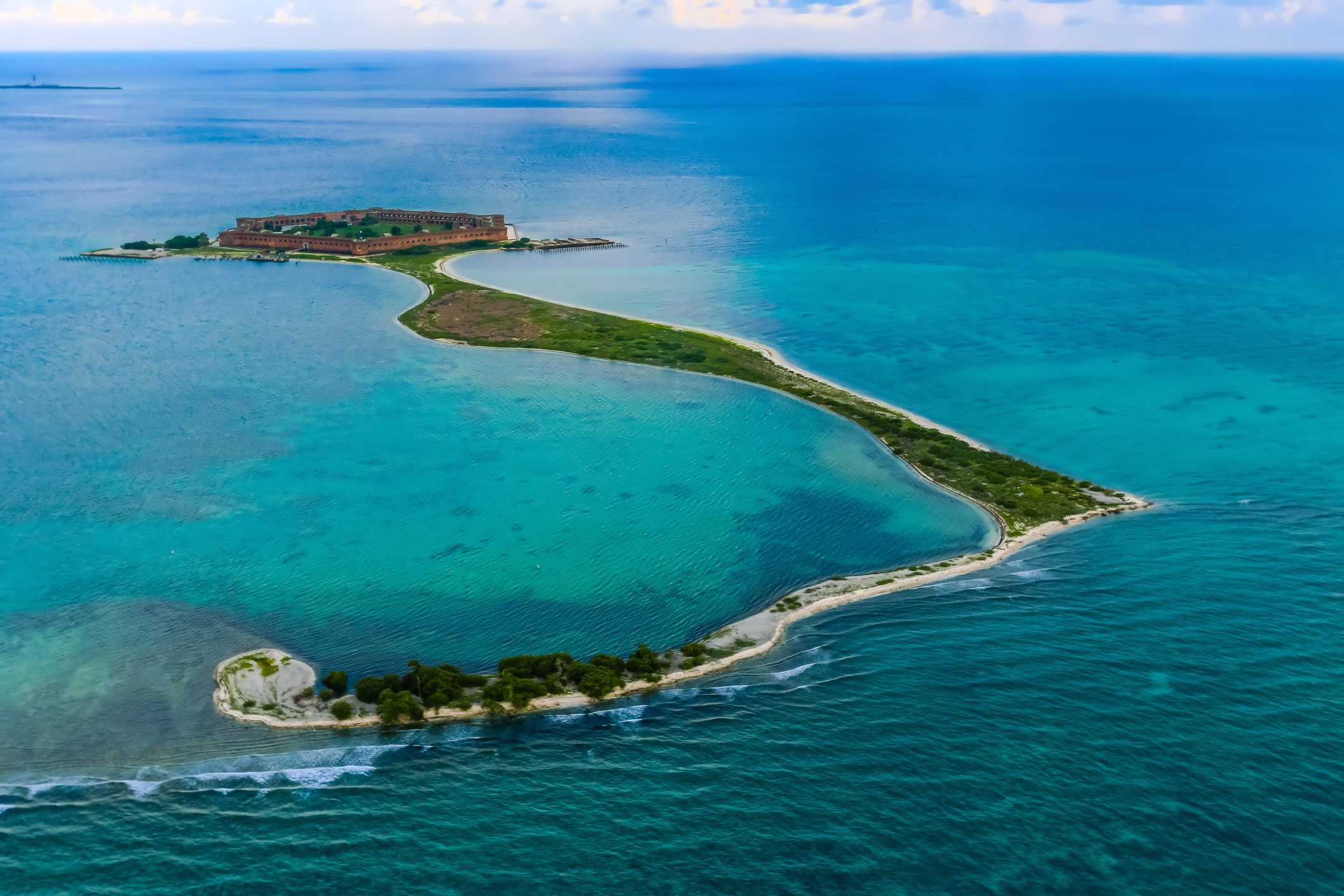 This cluster of seven islands ringed by coral reefs in the Gulf of Mexico is the perfect place to go snorkelling. Though you'll see plenty of marine life from the surface, dive-certified travellers will want to go deeper to explore the wreck of a ship that capsized in 1875. Back on dry land, spend an afternoon exploring the historic 19th-century Fort Jefferson.

Consisting of more than 200,000 hectares of largely untamed wilderness, North Cascades National Park is a dream for anyone longing for a break from civilisation. One of the reasons relatively few travellers venture into this expanse is the general shortage roads and infrastructure. In other words, if you want to go camping here, you'll have to hike or ride a boat to the site. The upside of this is the rare opportunity to commune with nature in blissful solitude. 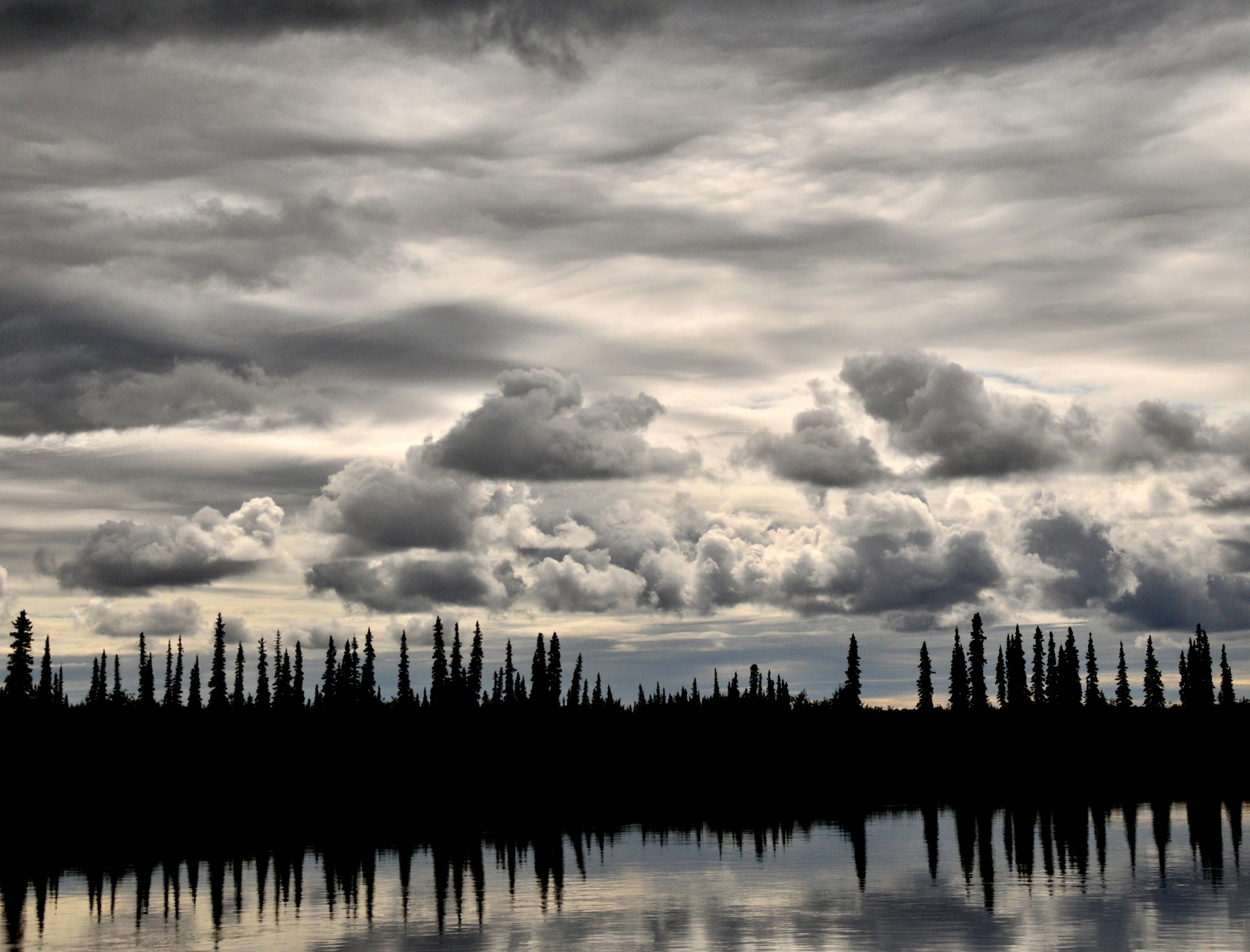 Every year, roughly 500,000 caribou migrate over sand dunes and fragile Arctic foliage in this striking landscape carved by glaciers. To reach this remote national park in the winter, you'll need to fly or dogsled into the 726,524 hectares of wilderness. There are no facilities to speak of in the park, but for rugged types, the call of the wild here is irresistible.

A smattering of approximately 400 evergreen-crowned islands in Lake Superior, this virtually undeveloped national park near the Canadian border is home to moose, wolves and other wildlife. Isle Royale, the largest of the bunch, has hosted various settlements over the centuries. The remnants of several ships lie submerged off of its coastline. 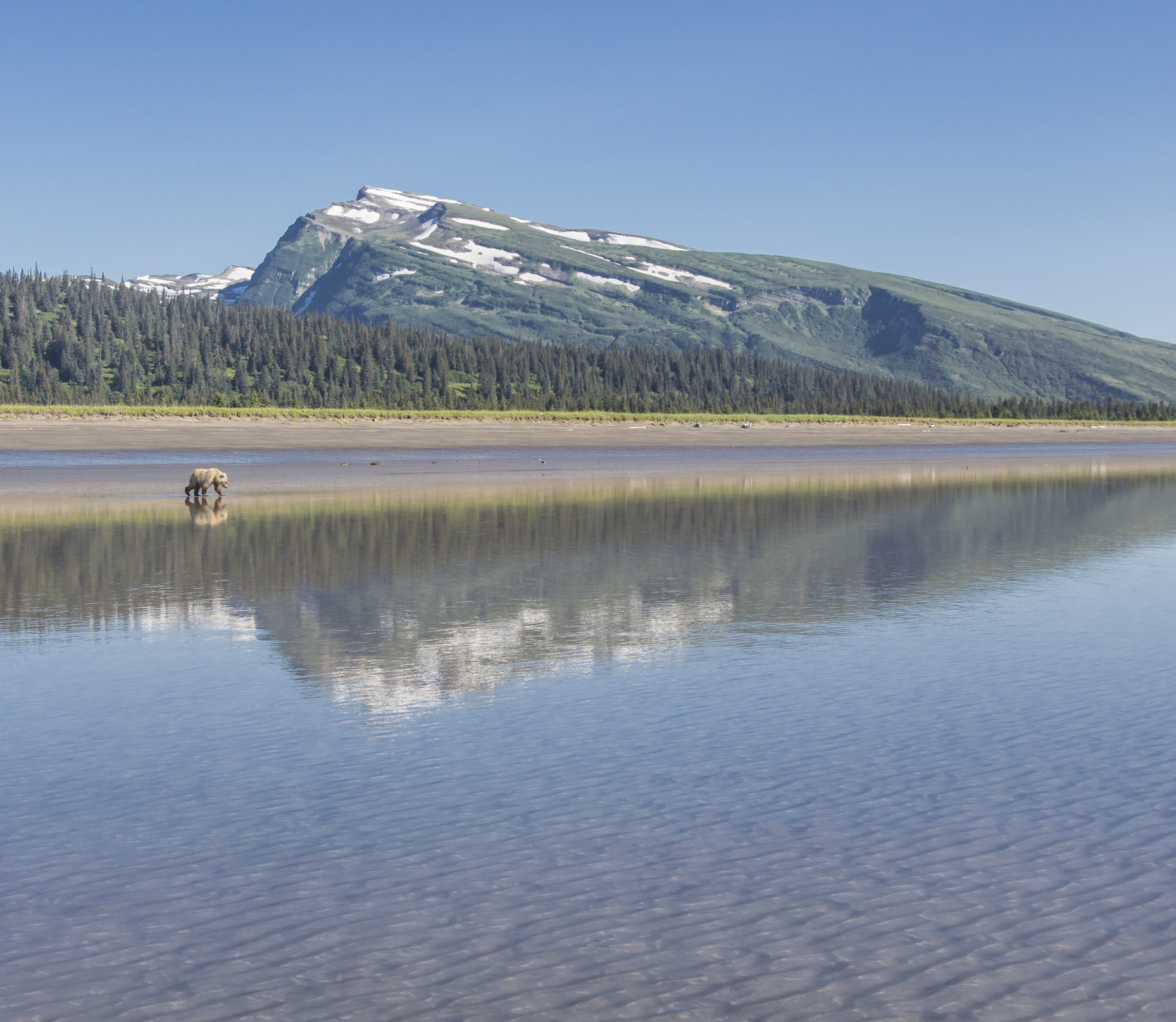 After spending a day or so in this wonderland of snow-capped peaks and crystalline lakes to the southwest of Anchorage, you may find yourself wondering why so few Americans make the journey. Sure, there are no roads leading into the park whatsoever, meaning you'll probably need either a boat or a friend with a pilot's license to reach it. Once you do, however, you'll be treated to 1,630,889 hectares of unspoiled splendour containing an active volcano and healthy populations of both grizzly and black bears.

Gates of the Arctic National Park and Preserve, Alaska 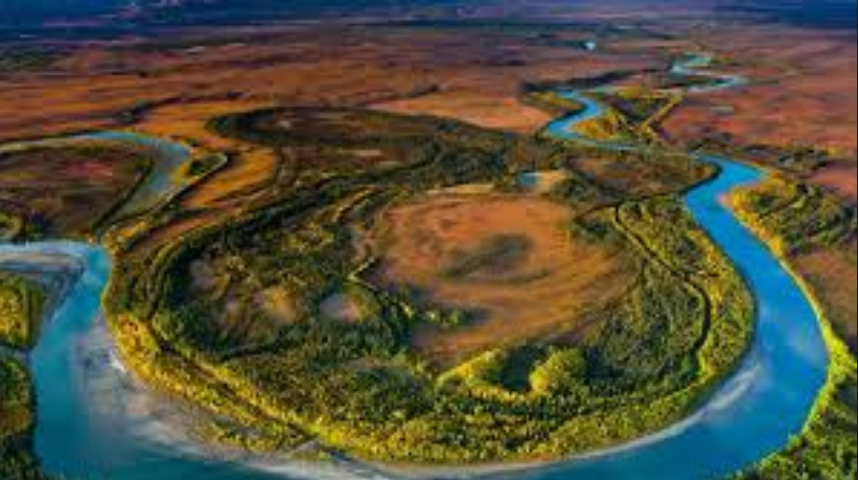 Thanks to its proximity to the Noatak Wilderness, the northernmost national park in the United States is part of the single largest contiguous expanse of protected wilderness in the nation. Since there is no infrastructure at all, only a paltry 11,000 brave souls venture up here each year. Exploring this park will take serious grit and survival skills, but offers the chance to see one of the last truly wild places left on the planet.