Five images that will inspire your next holiday

Sometimes pictures can do more than paint a thousand words; they can inspire wanderlust and ignite a passion for the world around you. From the icy slopes of Skaftafell glacier in Iceland, to the mysterious caverns of Antelope Canyon in Arizona, book a holiday with ebookers that will take you to some of the most beautiful destinations on the planet....

Sometimes pictures can do more than paint a thousand words; they can inspire wanderlust and ignite a passion for the world around you. From the icy slopes of Skaftafell glacier in Iceland, to the mysterious caverns of Antelope Canyon in Arizona, book a holiday with ebookers that will take you to some of the most beautiful destinations on the planet. 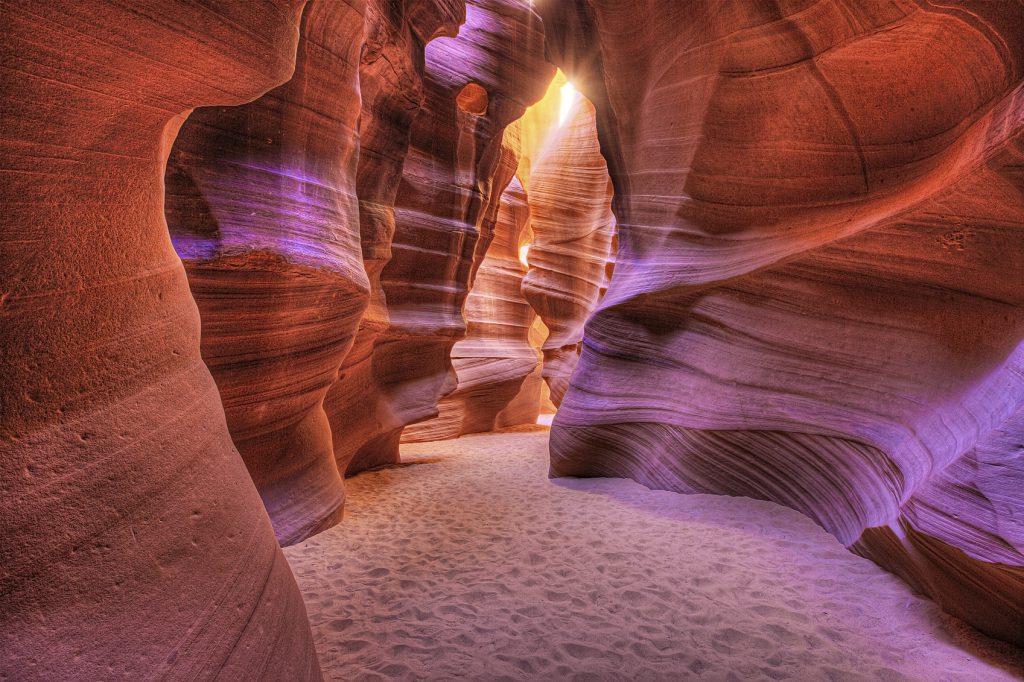 Situated in the heart of the Navajo lands in northern Arizona, Antelope Canyon is an awe-inspiring site of indescribable beauty. Carved from the deep orange sandstone by the mighty waters, this slot canyon is one of the world’s great natural wonders. The Upper Antelope Canyon is the more popular destination thanks to better accessibility and natural light, but the Lower Antelope Canyon is the longer of the two and features intricate geological patterns carved by floodwaters. 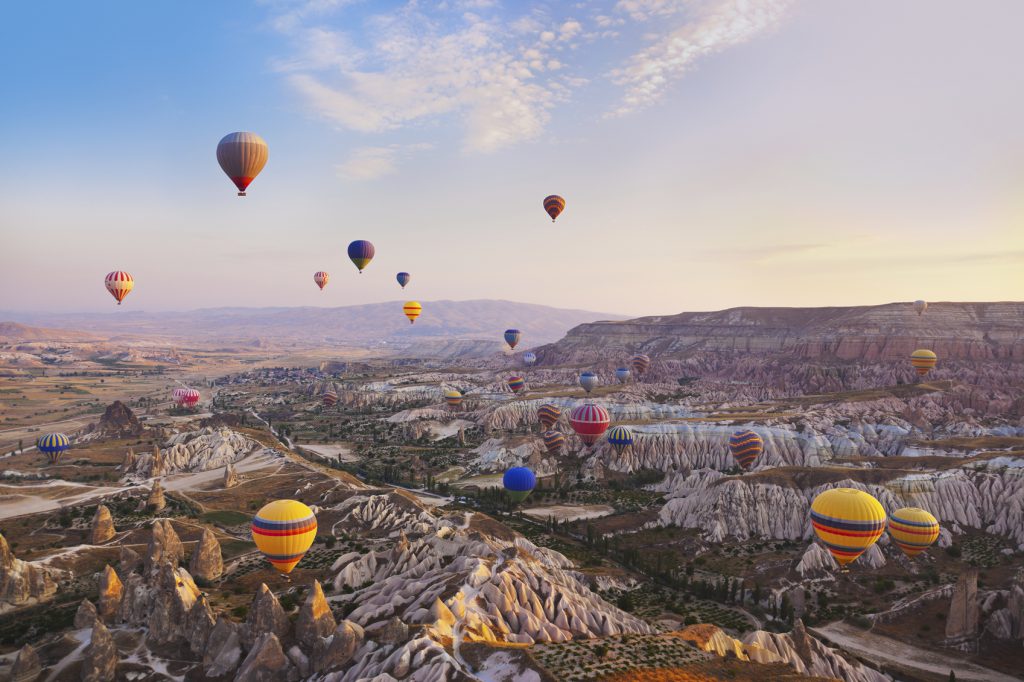 Cappadocia is home to a UNESCO World Heritage Site, the rock formations that form the Göreme National Park. At first glance, the region can seem like you have stepped into another world, with its tall white chimney-like rock formations and hot air balloons that dot the skies. This historic and sacred site features several open-air museums, as well as cave hotels from where you can explore the many rock-hewn churches and historic escape tunnels where Christians hid from Roman persecution. 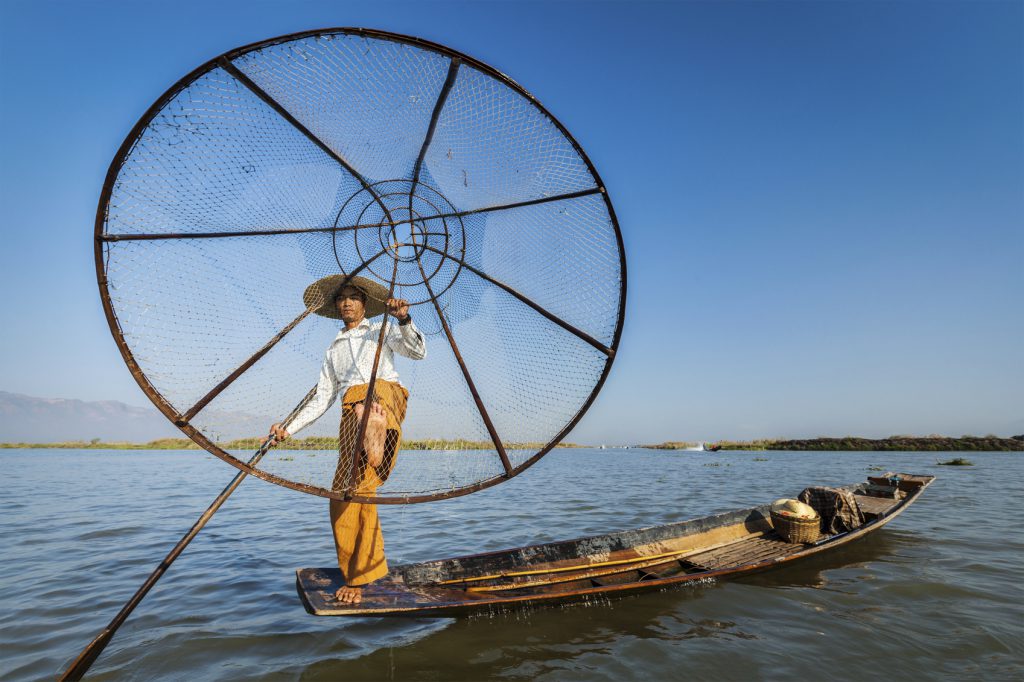 Inle Lake is best visited in the autumn months to coincide with the charm and tradition of the Buddhist festival of lights. The lake is part of the World Network of Biosphere Reserves and is home to several species of indigenous flora and fauna. Unleash the explorer in you and visit indigenous local settlements and indulge in local specialities such as Htamin Gyin, a flavoured rice dish.  Inle Lake is perhaps most famous for the unique Intha leg rowers. Members of the Tibeto-Burman ethnic group the Intha are known for their  centuries old leg-rowing techniques where they use one leg to fish and the other to steer the boat. 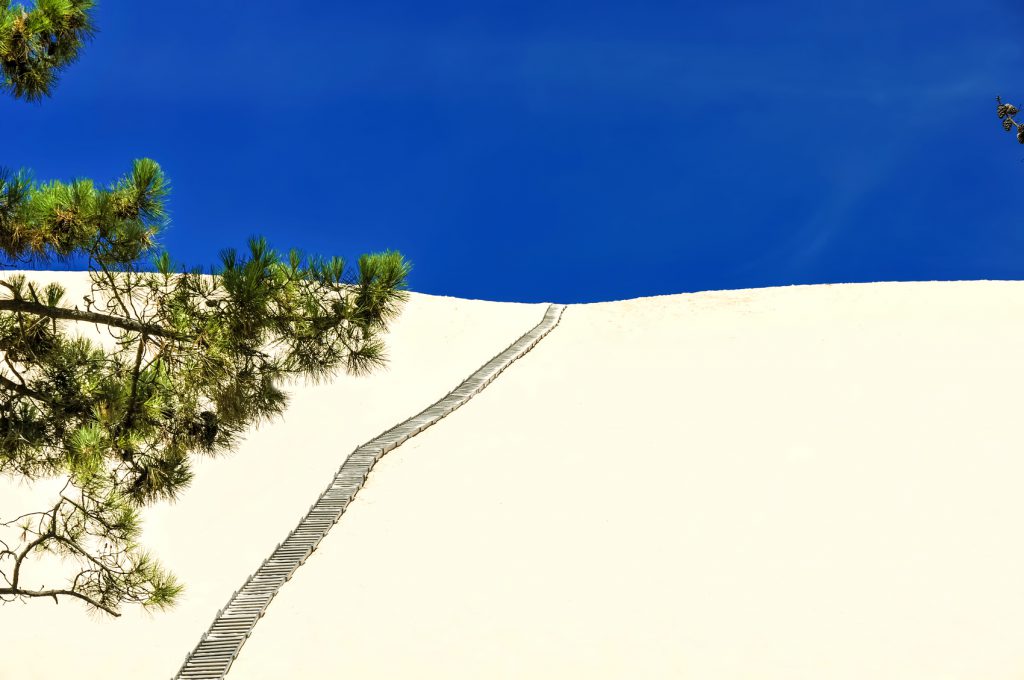 This awe-inspiring sand dune is the pride of the Arcachon Bay region and is a live demonstration of the power of nature. Growing steadily inland near the azure waters of the bay, the 377-foot dune boasts magnificent views of the surrounding region and the delightful town of Pyla-sur-Mer. Explore the Banc d’Arguin National Park, a UNESCO Heritage Site and birdwatcher’s paradise that is home to more than 6,000 local species of terns, flamingo, and several seaside birds. 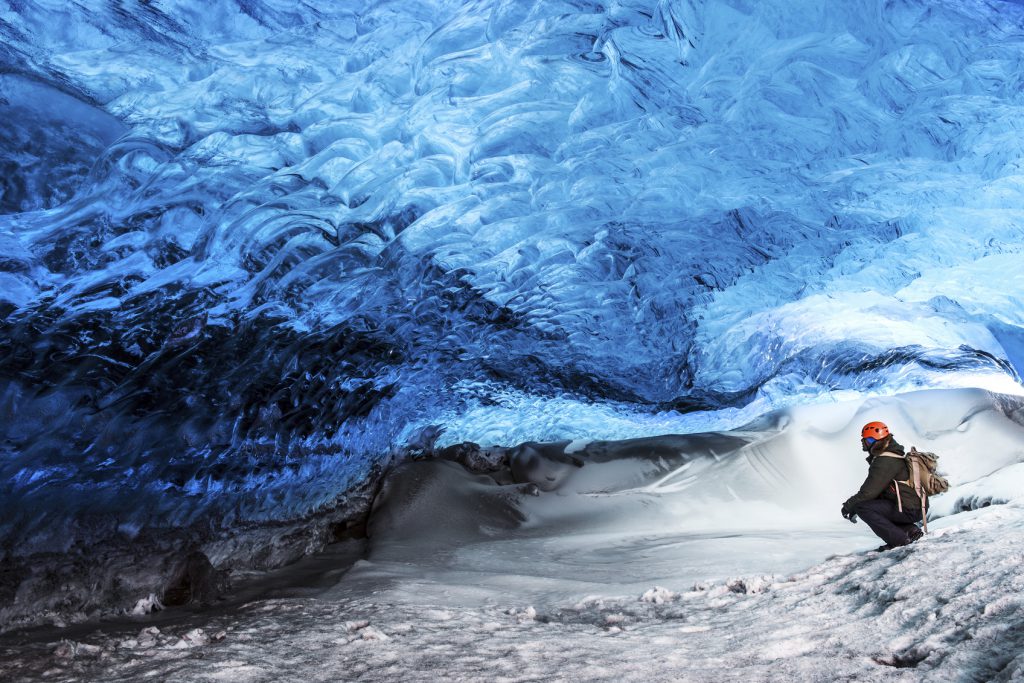 If the sights and sounds of the mighty primeval forces of nature at work thrill you, Skaftafell glacier will leave you breathless. The base of the park and the glacier are accessible by road followed by a trek into the starkly beautiful and otherworldly channel of ice and volcanic rock. The nearby Svartifoss waterfall with its ancient basalt columns and the numerous campgrounds offer the adventurer in you the opportunity to discover some of the country’s great wonders on your holiday. 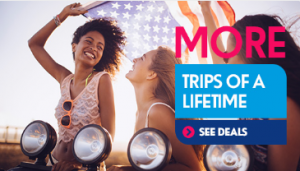