Autumn sun inspiration: 8 destinations in which to enjoy the last days of summer

Summer might technically be over but that's no reason to stop chasing sun. From the dynamic coastal cities of Lisbon and Valencia to the sun-blessed islands of Sicily and Crete, summer vibes are still going strong. With cooler weather and crowds waning out, the start of autumn is the best time to go and explore these eight European destinations. 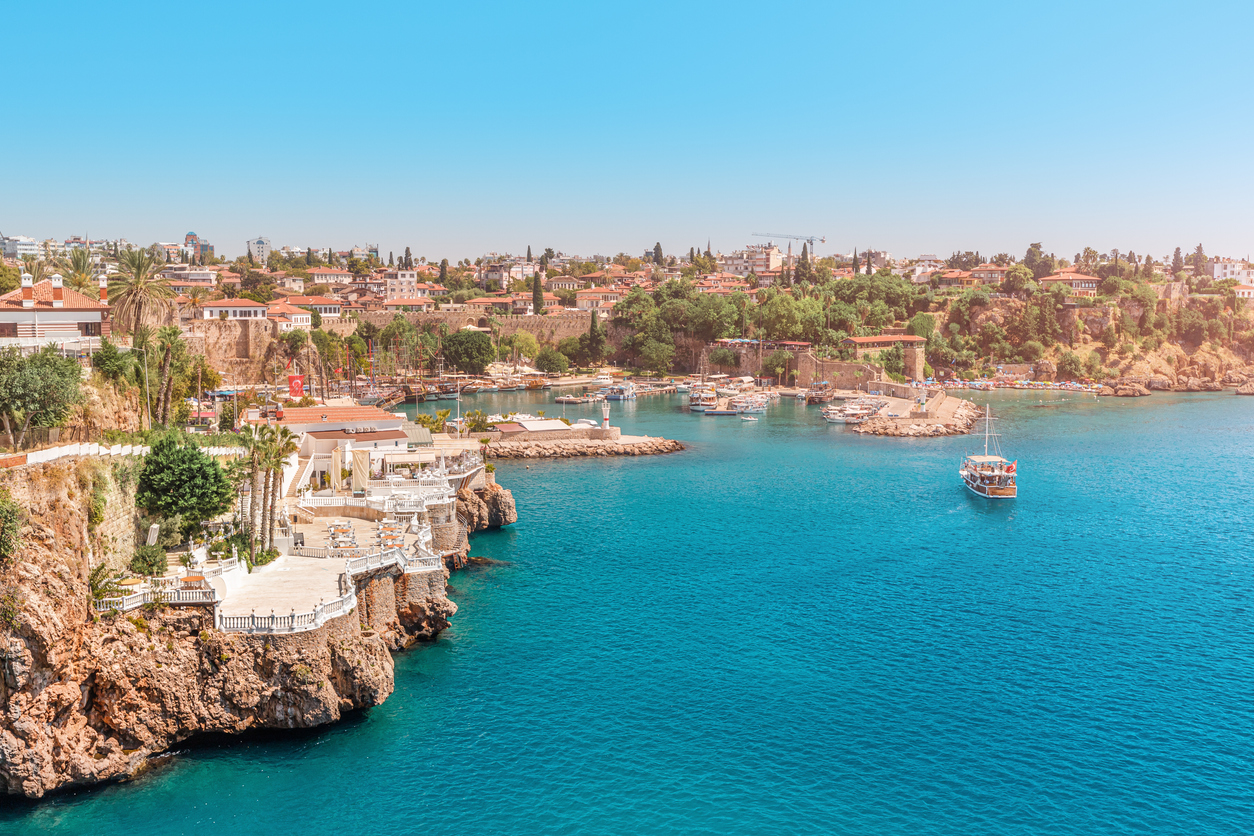 Sunny beaches and a speckling of ancient monuments characterize the Turkish Riviera. This stretch of coast from Antalya on the east to Muğla on the west has inspired many myths. Also called the “Turquoise Coast," the start of autumn here is marvellously warm, with temperatures around 25 degrees. Stay at the Hotel Villa Mahal, a stylish boutique hotel in a former fishing village in Antalya. It's the perfect base to admire the old town and its yacht-lined harbour. Then sail to the uninhabited Kekova Island or explore the Temples of Apollo and Athena in Side. 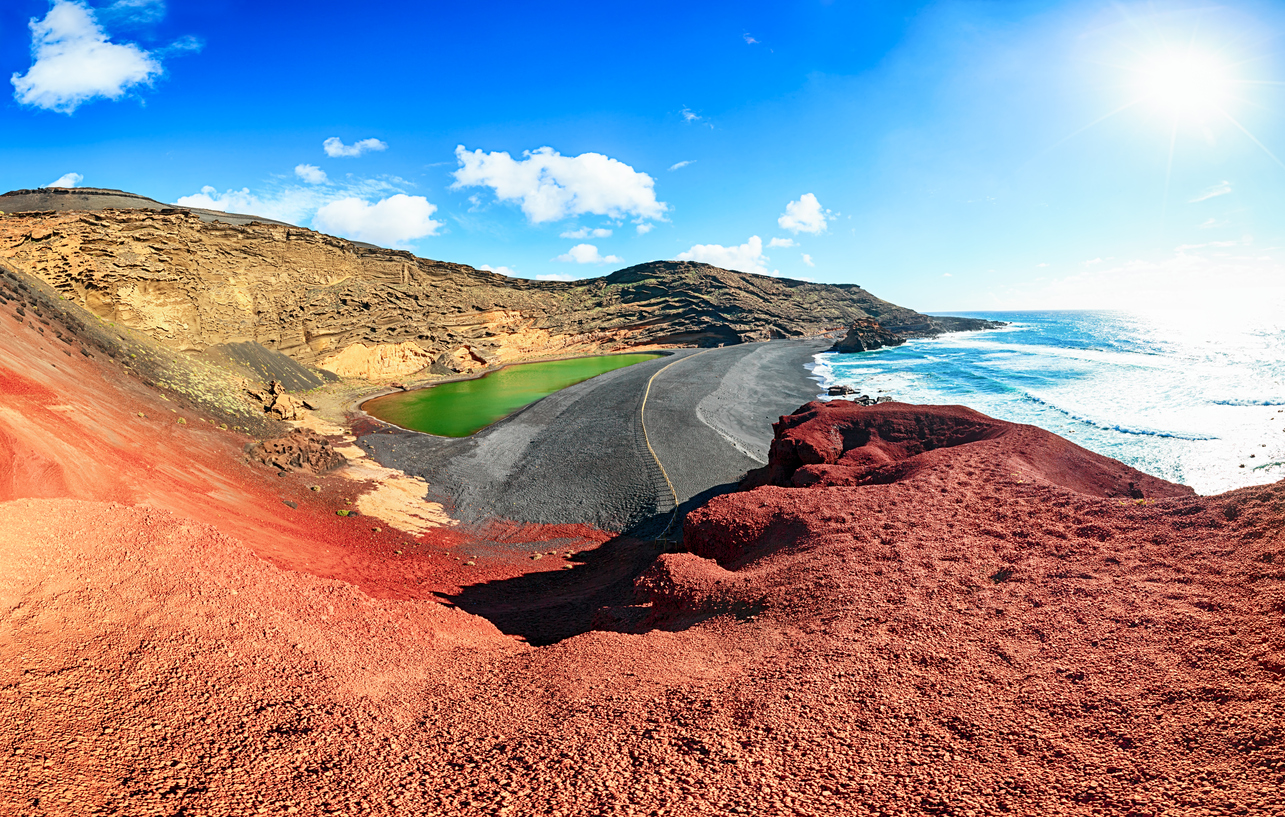 This Canary Island is most known for its wellness offerings and it's no surprise why – a UNESCO geopark, Lanzarote's natural surroundings evoke healing. The island has over 300 volcanic cones, palm-filled valleys and surf beaches. September temperatures hover in the high 20s, making it wonderful to swim, surf and hike. The Seaside Los Jameos, an ocean-front property, treats wellness seriously and offers aqua therapy, wraps and facials. Make time for a day in the volcanic vineyards, tasting the white wines in La Geria and Masdache. 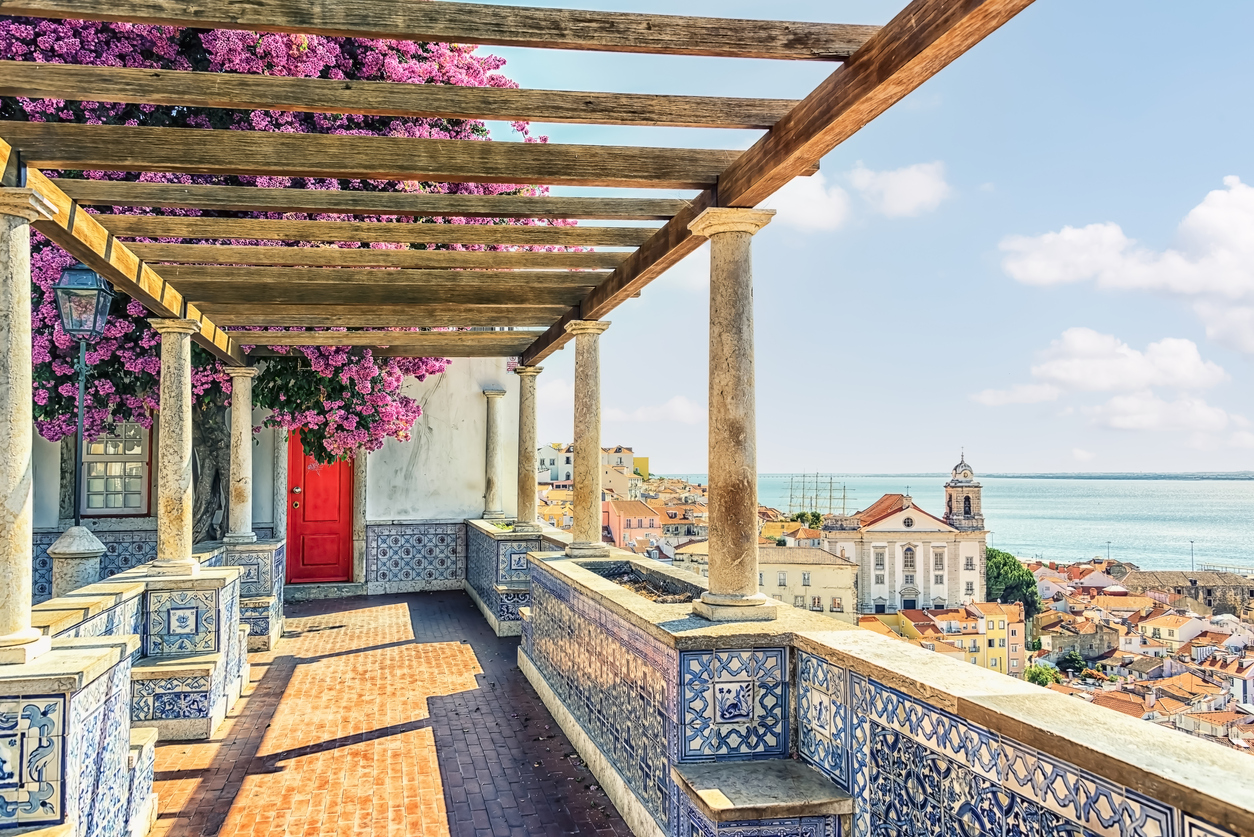 Perhaps it's a city jaunt you seek and with temperatures averaging 27 degrees, the Portuguese capital is a sprig of sunshine in September. Live a fairy-tale autumn at The Lumiares, a restored 18th-century palace decked in bespoke art pieces and in a hill overlooking Lisbon. From here, venture to LX Factory, a converted industrial complex filled with lively restaurants, shops and bars, and to Time Out Market for a brunch of fresh prawns paired with white wine. Should you desire beach time, Costa da Caparica is a quiet seaside and surf town that's a quick hop from Lisbon. 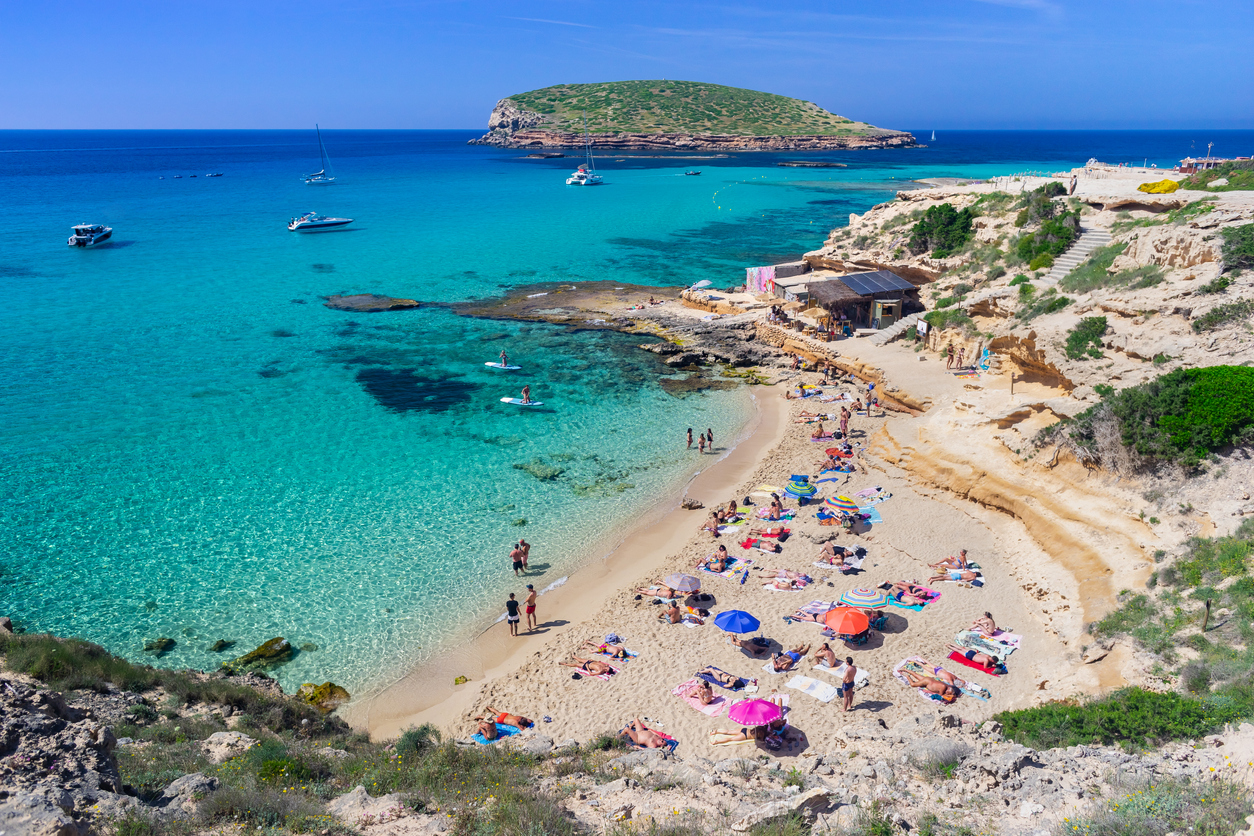 The party island might be all the rave from June to August but September, which sees temperatures of about 27 degrees, is the perfect mix of serenity and liveliness. There's the occasional beach party, but also more time and space to experience other sides of Ibizia. Notably, there's Dalt Vila, the fortified old town with Roman stone statues and sweeping views. And – who would have guessed – wonderful gastronomical offerings. The reservations-only Taller de Tapas by Ibiza Food Studio serves delightful and innovative tacos such as cucumber aguachile. Bunker down at the Ocean Drive Talamanca, a peaceful refuge on Talamanca Bay with an oyster and champagne bar. 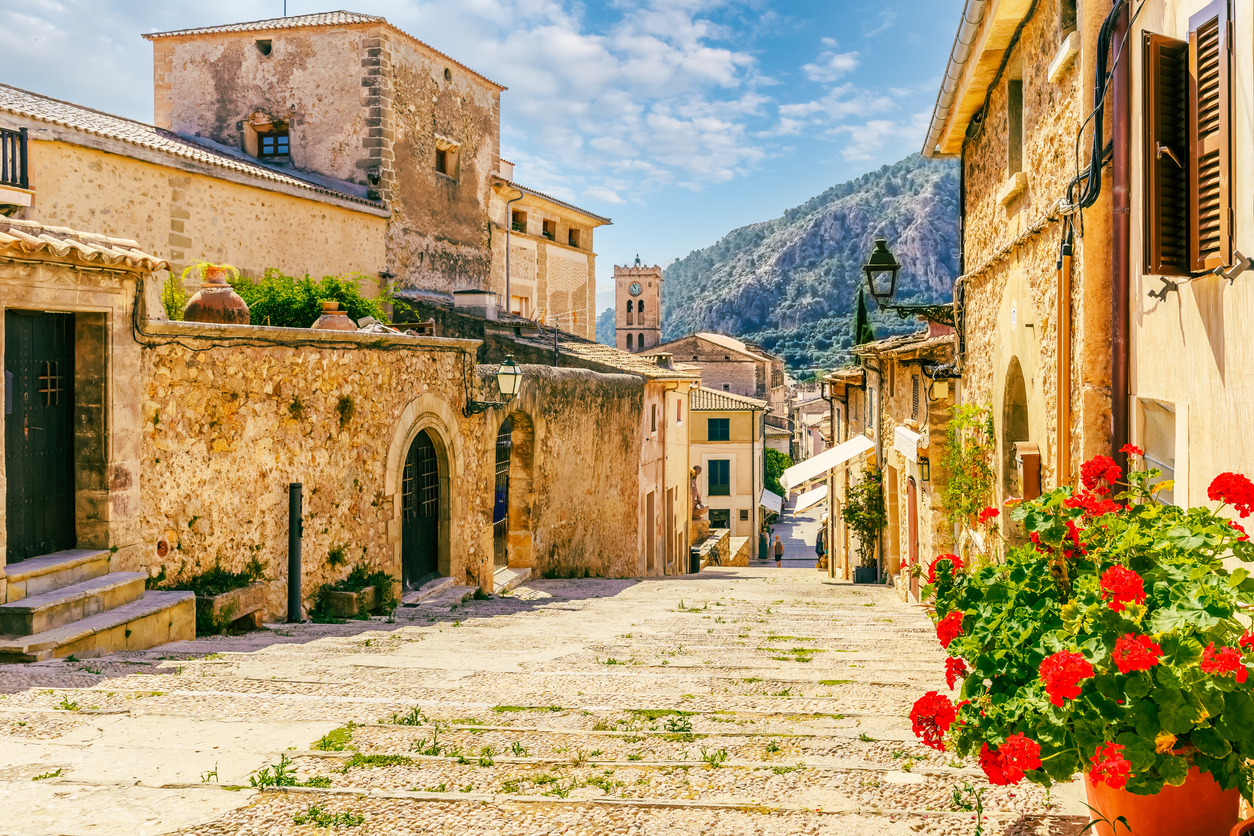 September in Mallorca is heavenly – temperatures brush the high 20s, sometimes reaching 30 degrees – and not only are the beaches quieter, but it's also wine fiesta season. La Festa des Vermar, which takes place in late September in Binissalem, is a lively affair with parades and grape-crushing competitions. The liveliness also permeates Palma, where al fresco dining continues well into September. Lunch at one of the many tapas bars or eat seafood by the coast. The Moorish-inspired Hotel El Llorenç Parc de la Mar is on a quiet, sea-facing promenade and is the ideal location to explore both beach and city. 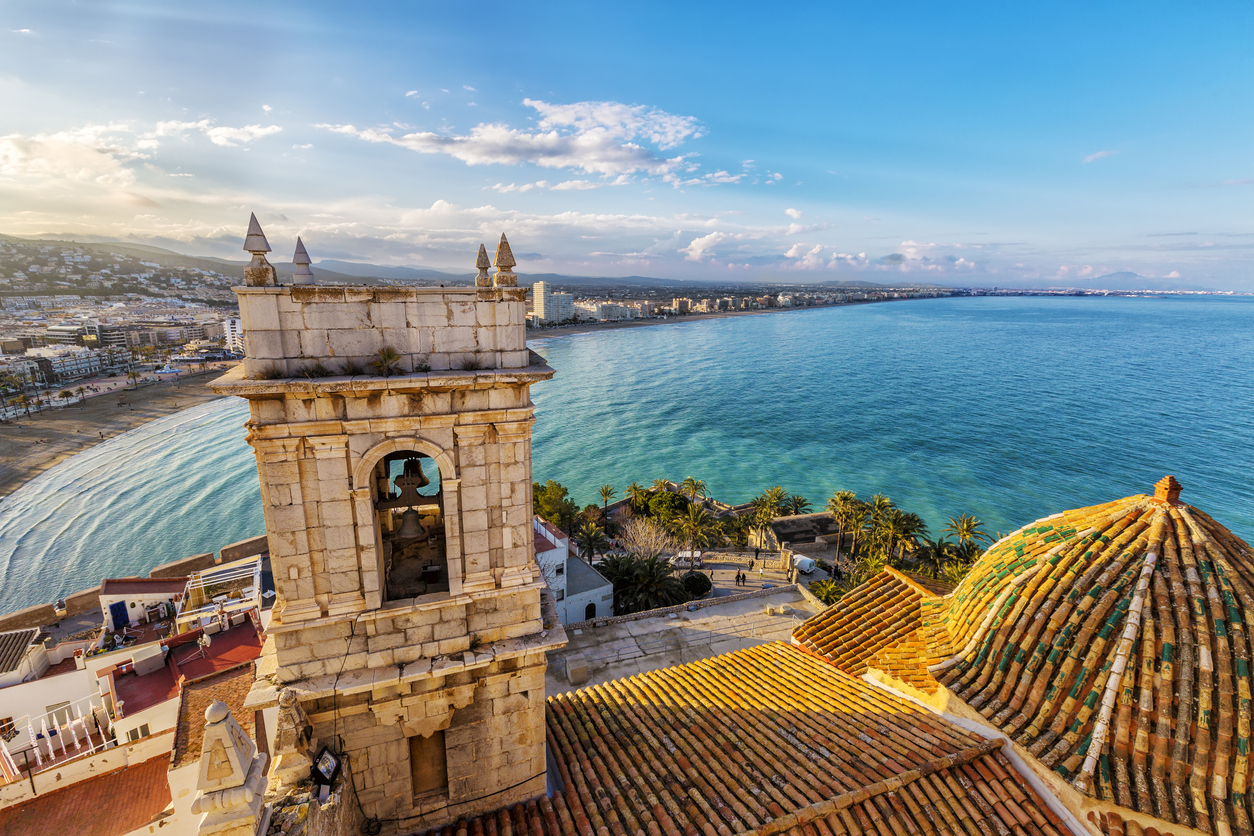 Valencia has the best of both worlds: beach and city. The Spanish city facing the Balearic Sea is blessed with 300 days of sunshine a year. September temperatures are in the crisp and comfortable low 20s, which means it's warm enough to enjoy the crystal-like waters at Malvarrosa Beach. The contrast between history and modernity is visually stunning – there are over a hundred old bell towers but Valencia is also known for its futuristic architecture which can be seen in the planetarium and aquarium, the largest in Europe. In the Old Town is Caro Hotel, also a wonderful contrast of Roman and Moorish motifs infused with a modern sensibility. 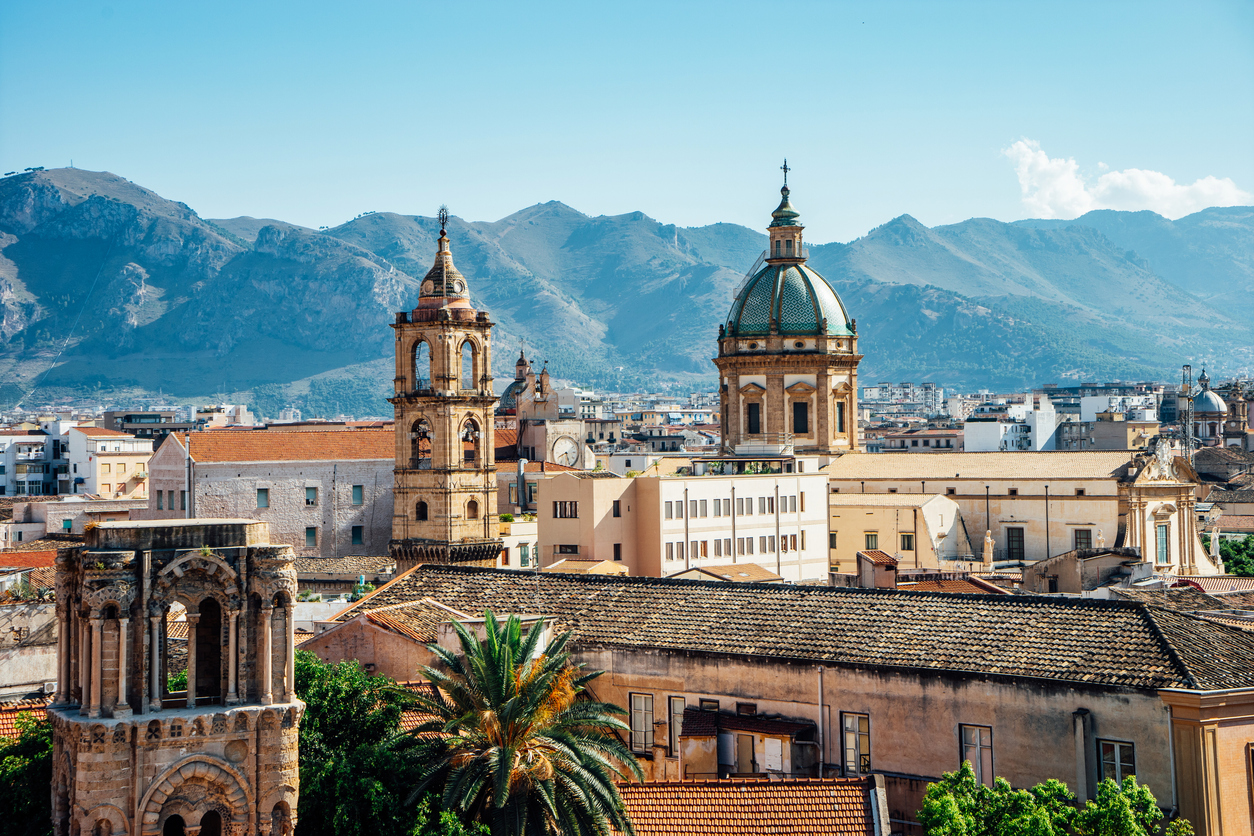 Sicily conjures many delightful images – sunshine and sea, cannoli and granita to name a few – and summer weather extends until late September with temperatures soaring in the high 20s and low 30s. Set up base in Catania House, a homely bed & breakfast in the heart of Sicily's second biggest city. From here, it's a pleasant walk to the lidos that open until the end of September and public beaches for snorkeling. It's easy to slip into La Dolce Vita – Catania's city centre is full of palatial dessert parlours selling pistachio-stuffed cannoli. Take day trips to the magical island of Ortigia and Mount Etna, the largest active volcano in Europe and stop at the mountain village of Zafferana Etnea for calzone and amazing views. 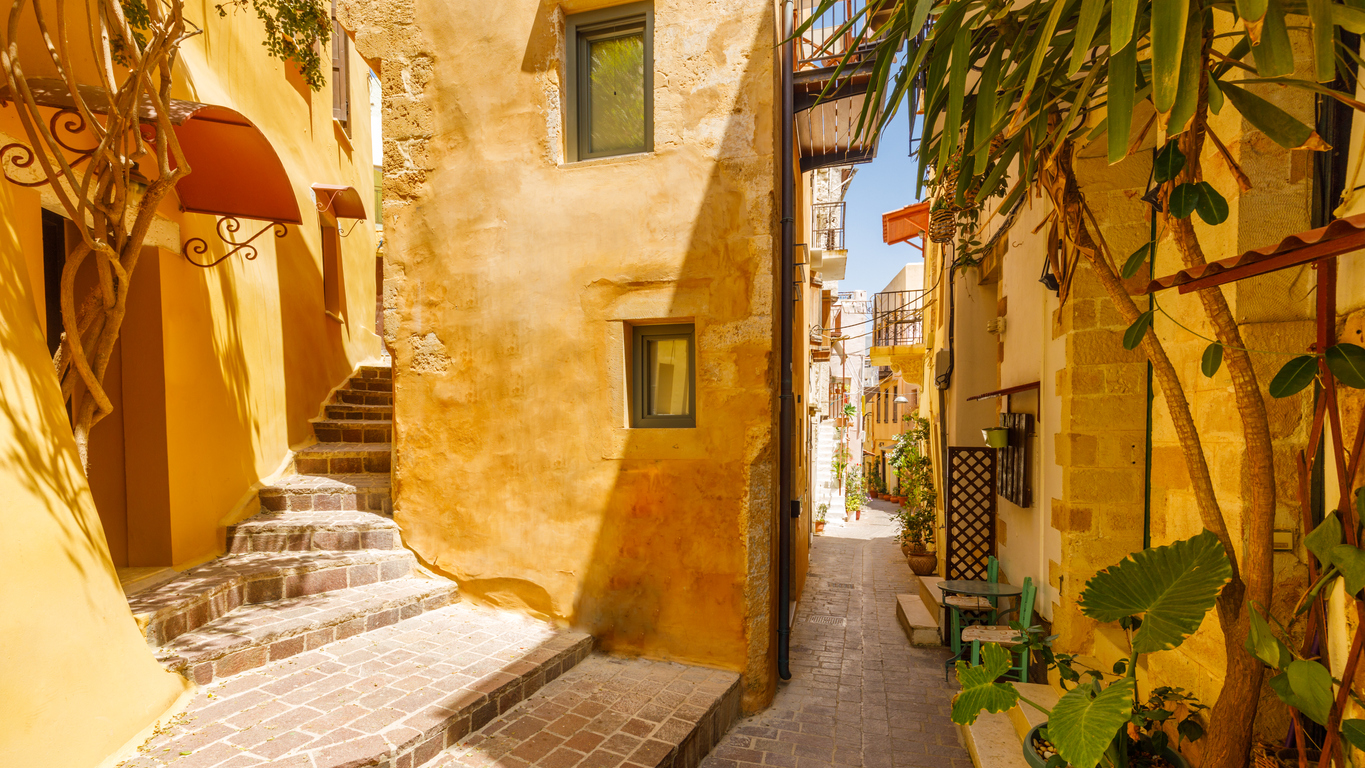 Greece's largest and southernmost island just north of Libya sees glorious weather in the mid-20s and ample sunny days in September. There is much to do in sun-drenched Crete: explore the old town of Chania with its Venetian lighthouse, swim in the pink-hued Elafonissi Lagoon and rent an ATV and drive around the sublime canyons. For a breezy, autumnal feel, stay at the Kapsaliana Village Hotel, a series of renovated old stone houses in the forested mountains with a lush outdoor pool and rooms with peaceful sea views.