Both lively and laidback, this enticingly bohemian city by the River Corrib on Ireland's west coast dances to its own beat. Galway is iconic for its colourful-painted riverside houses which contain independent stores, ateliers and cafés. The heart of the city is the riverbank, where restaurants serving fresh seafood have front-row views of Galway Bay and pubs buzz with live music. Despite its young population – it could be called a student town – Galway has a rich history, of which is evident in its old churches, remnants of Medieval town walls and ruins dating back two millennia. 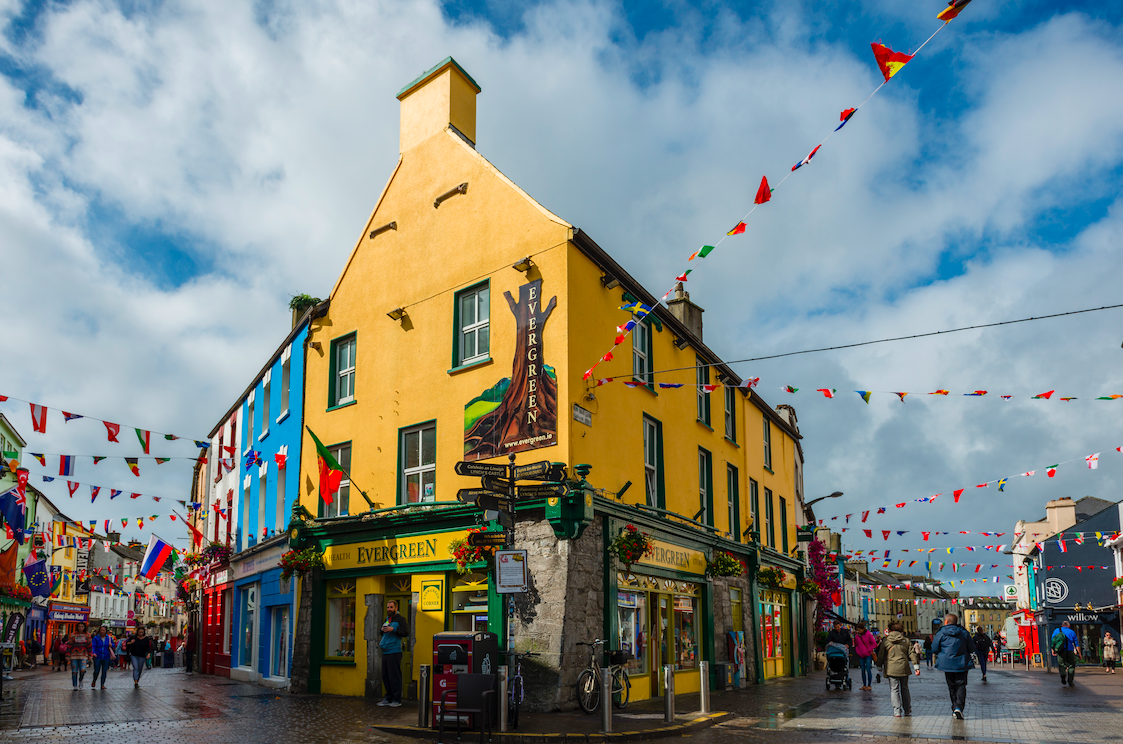 Don't let the winter weather discourage you – now is as best a time as ever to visit. Long known for its creative spirit, Galway is one of the two cities to be named European Capital of Culture for 2020. The opening ceremony is on February 8, a week after the pagan festival Imbolc, and festivities will go on until January 2021. During this year, expect live concerts, dance, storytelling, poetry readings and film screenings that centre on topics that shape Irish identity, namely, language, landscape and migration. 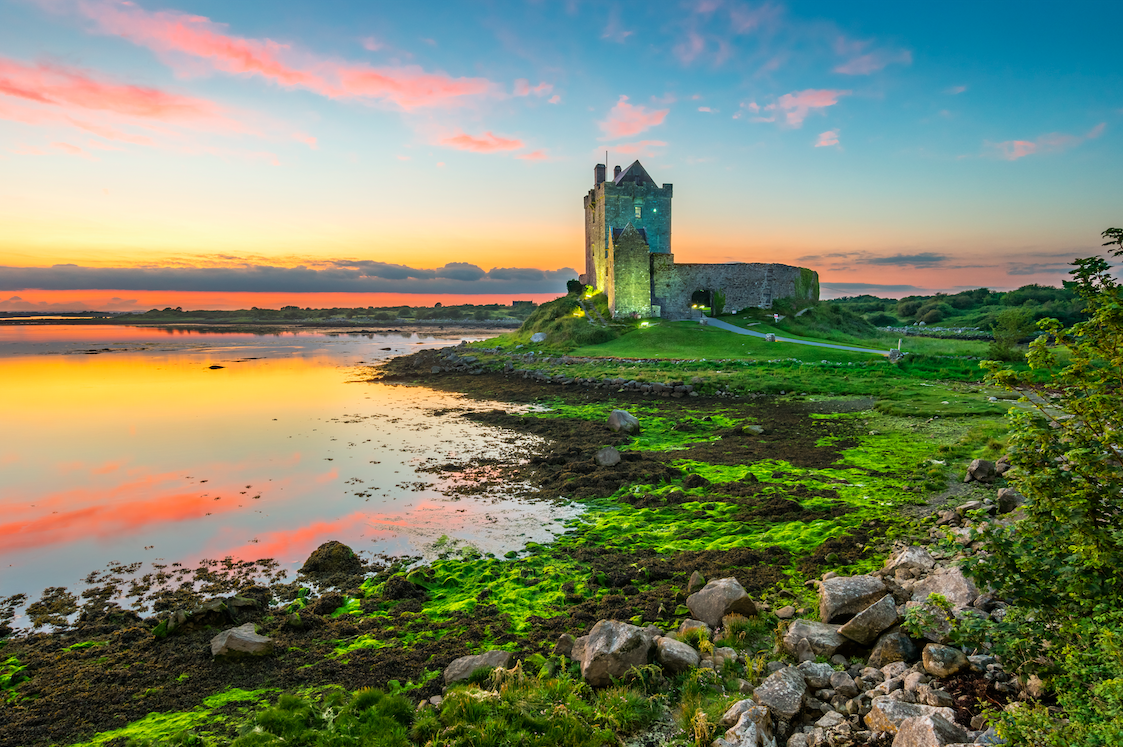 For sweeping views and a history lesson, the 2,000-year-old Dún Aonghasa, a prehistoric stone fort, hangs dramatically over a cliff edge. And built in 1320, St Nicholas Collegiate Church with its beautiful Gothic arches is still used for Anglican services – notice the smashed faces of stone angels that were destroyed in the 17th century.

When it comes to food and drinks, Galway does not disappoint. Galway Market's Saturday farmers market is known for its delicious local-made cheese, bread and doughnuts, but also its quirky craft finds. For a taste of the city's café scene, Coffeewerk + Press is a multi-concept drinks and design space in a 450-year-old whitewashed building that also offers cupping sessions.

Going to a pub is a favourite past-time here, and for a true Galway pub experience, head to O'Connell's on Eyre Square. It's made to look like a general store from yesteryear and is popular for its beer garden during warmer months. Or try the blue-washed Oslo gastropub which has beers from local microbrewery, Galway Bay Brewery, on tap. 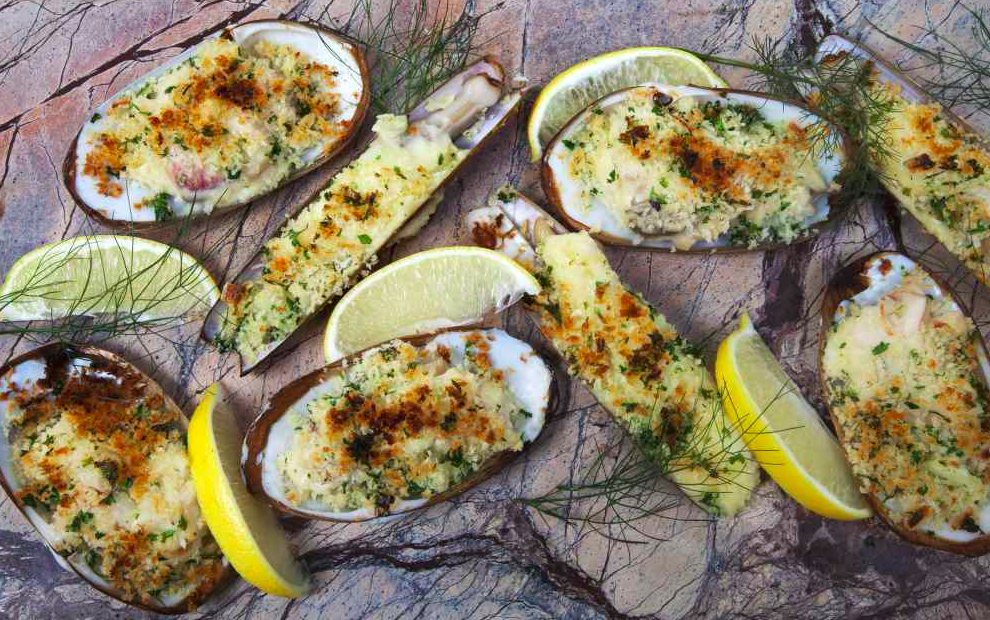 Ireland might be associated with potatoes, but Galway is synonymous with the oyster. Take a stroll on Salthill Promenade, a long stretch along the seaside suburb of Salthill on Galway Bay where oysters are farmed. Nearby, on Dominick Street, is Oscar's Seafood Bistro, which serves lobsters, mussels, clams and of course, oysters sourced from local fisherman. The most well-known oyster eatery, however, is Moran's Oyster Cottage, a seventh-generation run family business that started in the 1760s and operates out of an old thatched-roof cottage. It's a little out of the way but the nature views here are amazing. 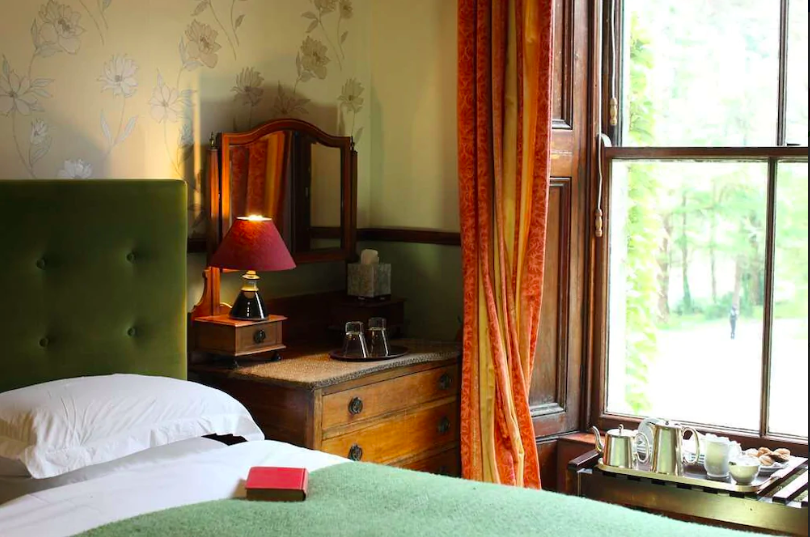 Surrounded by 180 acres of grassland and forest is the stunningly simple vine-covered cream-façade Currarevagh House. With only eight guestrooms, it's one of Ireland's oldest-running guesthouses, having been in the same family for five generations, since the 1840s, though the property dates back to the 17th century. Rooms have mahogany doors and original window panels – be sure to ask for one with a view of Lough Corrib. Here, guests can row boats on the lake, go for nature walks and, further afield, explore the Connemara National Park.

From London you can fly direct to Shannon in 1 hour and 30 minutes and then drive or take a bus for 1 hour to Galway. Alternatively you can fly to Knock which is an hour drive from Galway. From the Dublin you can catch a train  to Galway which takes 2.5 hours. 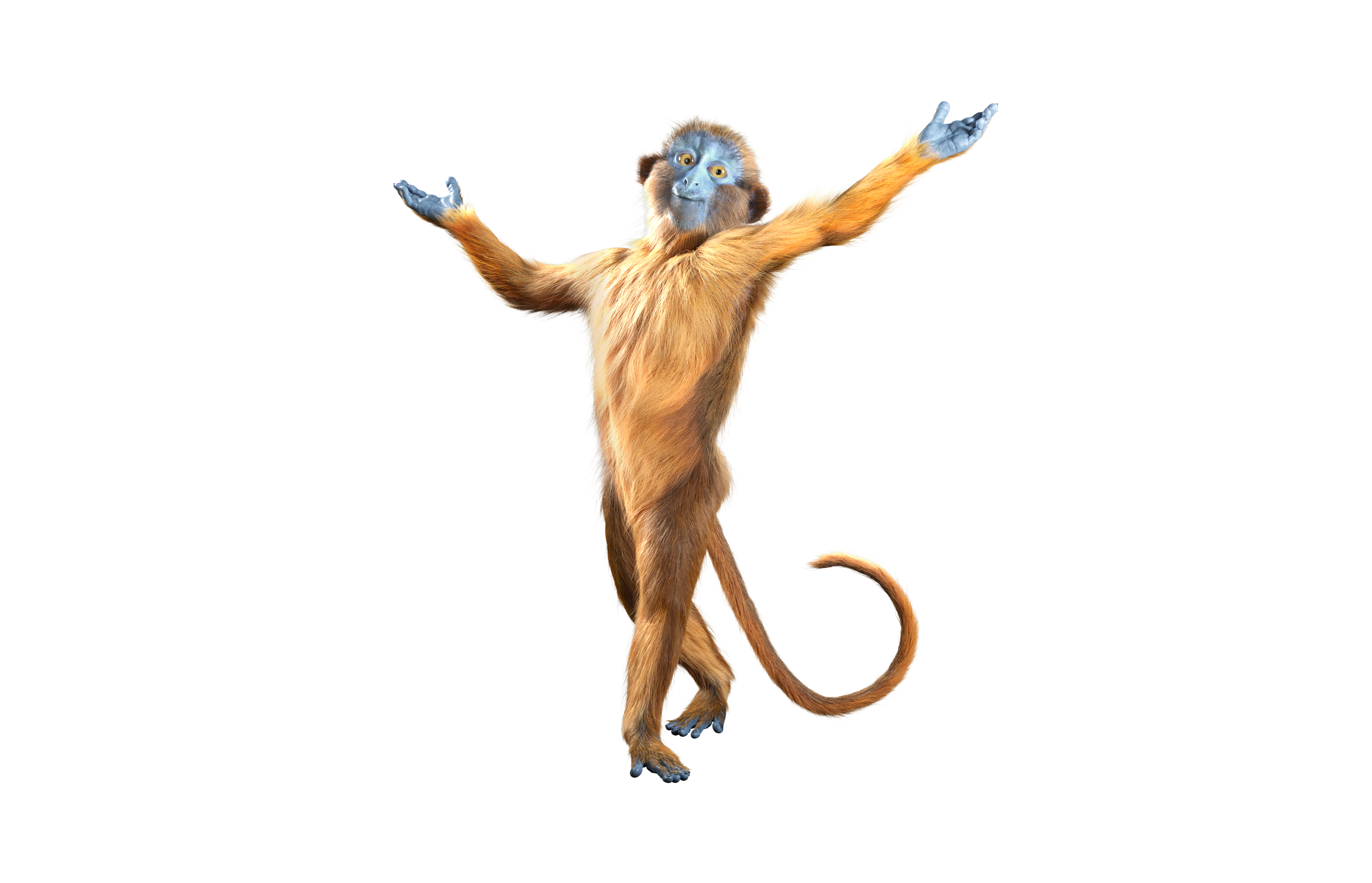 Galway is home to tons of great nature walks but for something more secluded, walk or cycle to Omey Island during low tide. An uninhabited tidal island – its last resident passed away in 2017 – Omey Island is completely walkable. Besides a cemetery and 12th-century Medieval church, there aren't many sights but it's possible to spend half a day exploring its rocky beaches and long stretches of grassland that teem with birds and wildlife.