From the Champs-Élysées in Paris to Kurfürstendamm in Berlin, every major city has its obligatory tourist stops. While it can be fun to snap a photo or two in these iconic places, for a real taste of local life, choose the right neighbourhood and it will transform your trip.

This once-gritty East London neighbourhood now lures an artsy crowd with thundering nightclubs, craft breweries, micro gin distilleries, and galleries, many housed in cavernous warehouse spaces still sporting exposed brick and beams. Go full-on hipster by ordering a Bloody Mary and an avocado toast with chile, basil, poached eggs, and a squeeze of citrus for brunch at the PEARL. 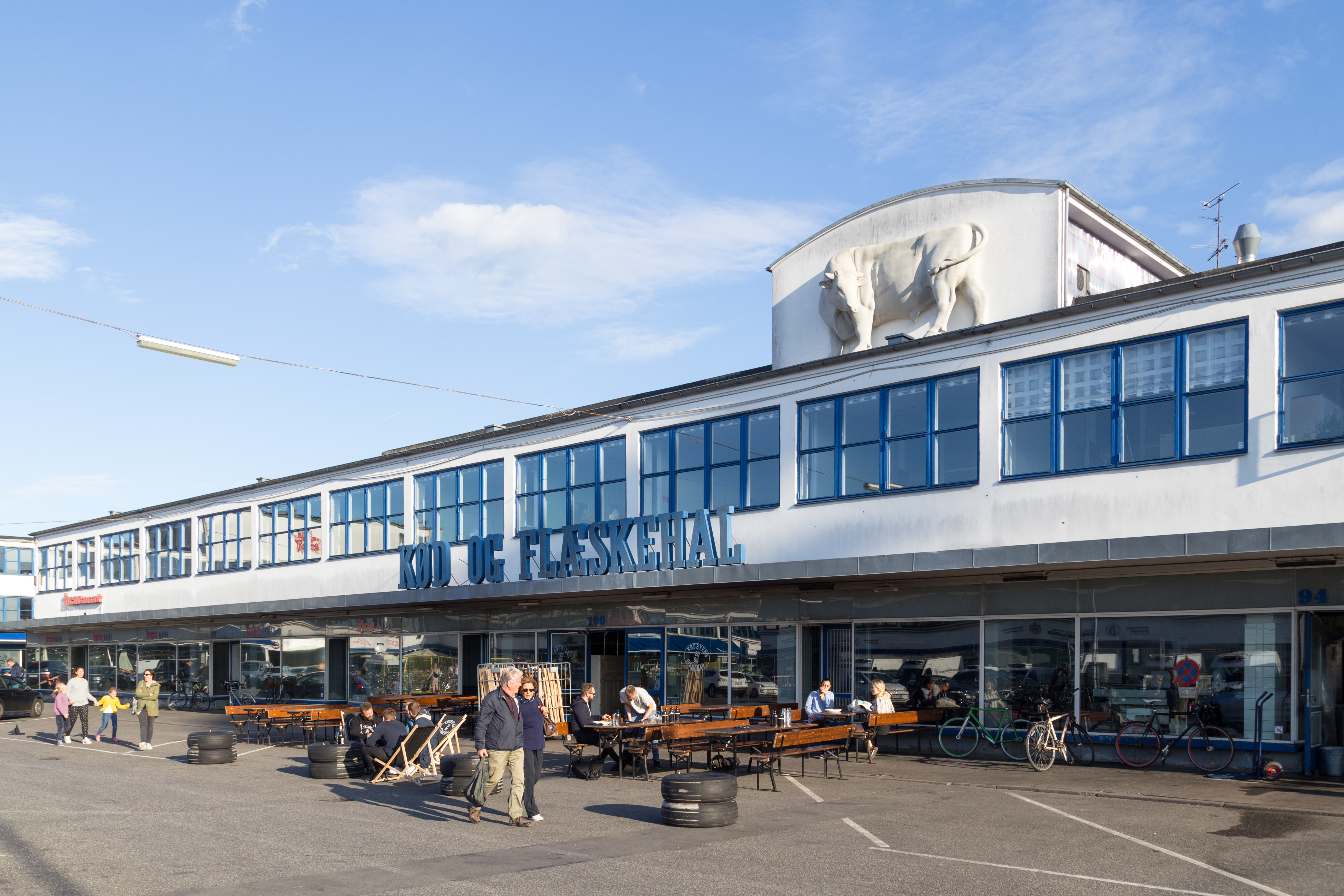 After dark, this formerly industrial zone turns into the Danish capital's hottest clubbing district as DJs spin pulsing techno tracks in converted warehouses. Before hitting the dance floor, line your stomach with slow-smoked barbecue from Warpigs or a slice of sourdough pizza at mother. During the daytime, check out art showcases like V1 Galleryor prowl the regular flea market for vintage goods. 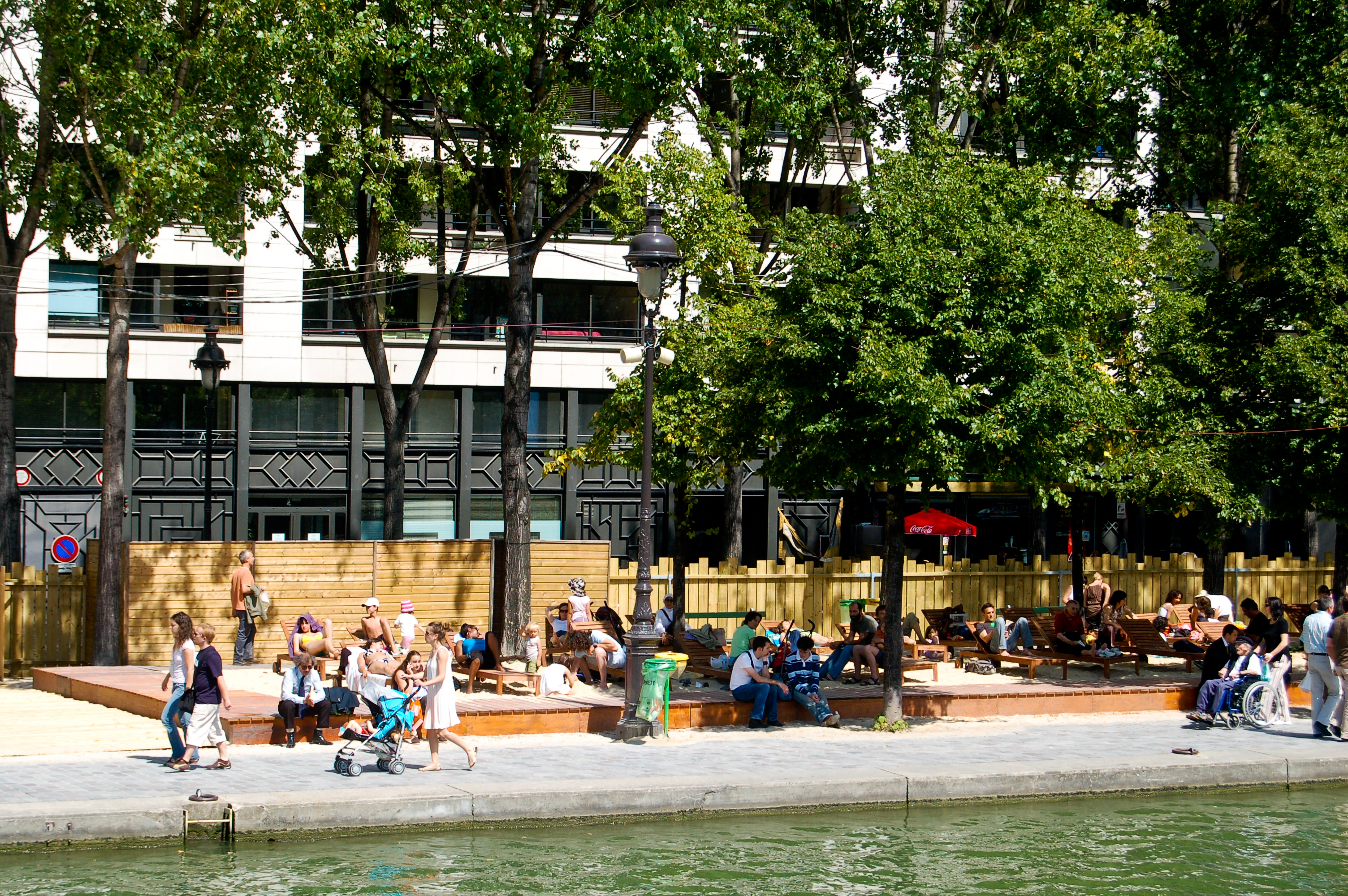 If you've scrolled through Instagram lately, there's an excellent chance you've seen swan-like beauties posing for selfies along the banks of this 4.6-kilometre canal lined with broad boulevards. Even in a city as ruthlessly gorgeous as Paris, the Canal St. Martin stands out as particularly photogenic, thanks to works by local street artists. It even made a cameo in the movie Amélie, in which Audrey Tautou's quirky protagonist skipped stoned across the water's surface. Ideally situated between the Spree River and the leafy grounds of Görlitzer Park, this area also known as Schlesisches Viertel is one of Kreuzberg's most vibrant and diverse. Expect tons of street art, plus easy access to some of the city's biggest nightclubs, including Watergate and the chilled-out Club der Visionäre. You're also just a short bike ride away from Markthalle Neun, which hosts enormously popular food markets including Street Food Thursdays and the monthly Breakfast Market. 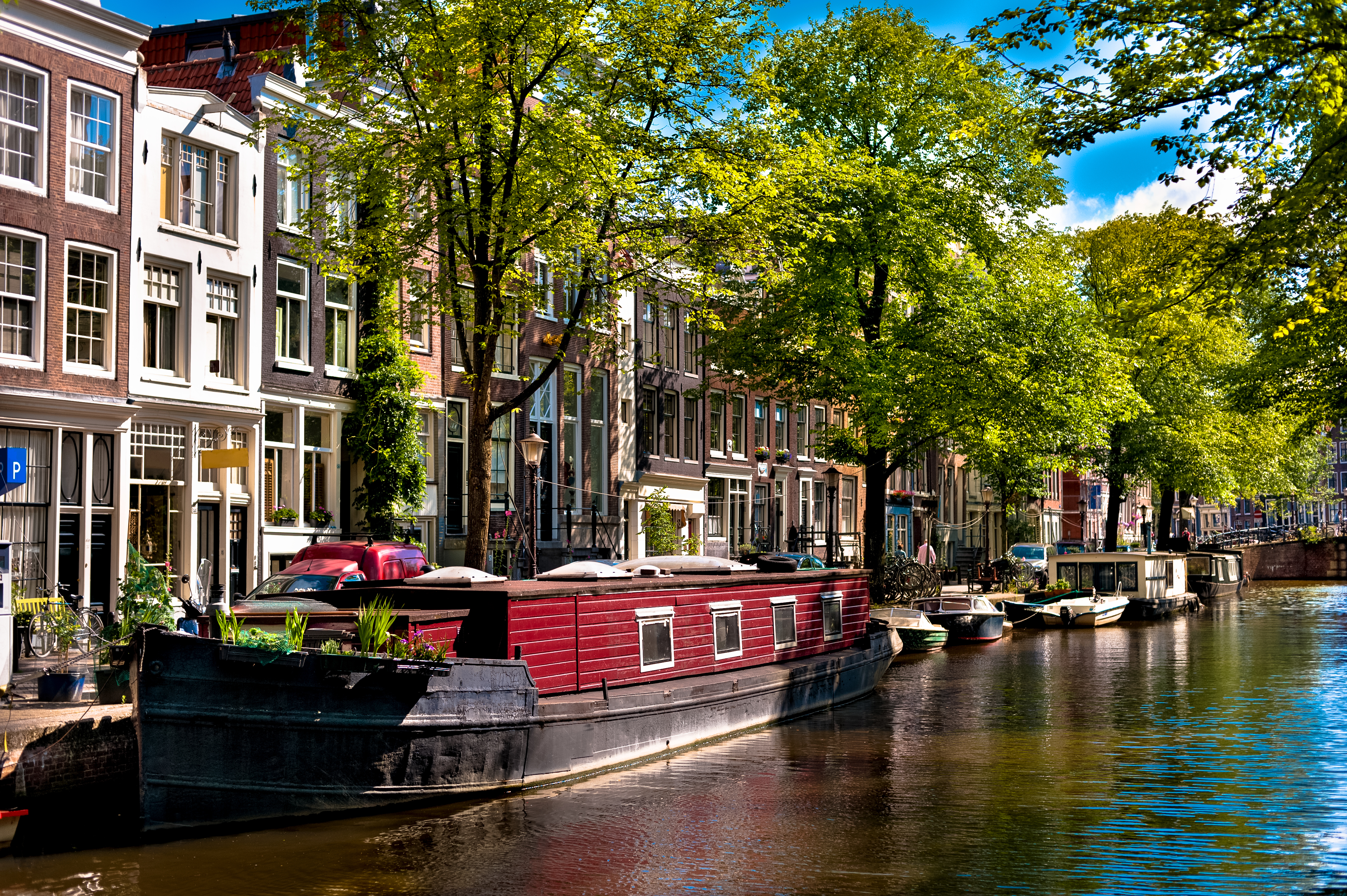 While its notorious neighbour De Wallen, also known as the Red Light District, has retained a few of its seedy trappings, Nieuwmarkt in the city's Chinatown feels pretty posh these days. On rare sunny afternoons, join locals in perusing the wares at the daily market. Alternatively, you could always pull up a chair in one of more than two dozen cafés or enjoy a slice of homemade Appeltaart (Dutch apple pie) at Betty Blue. 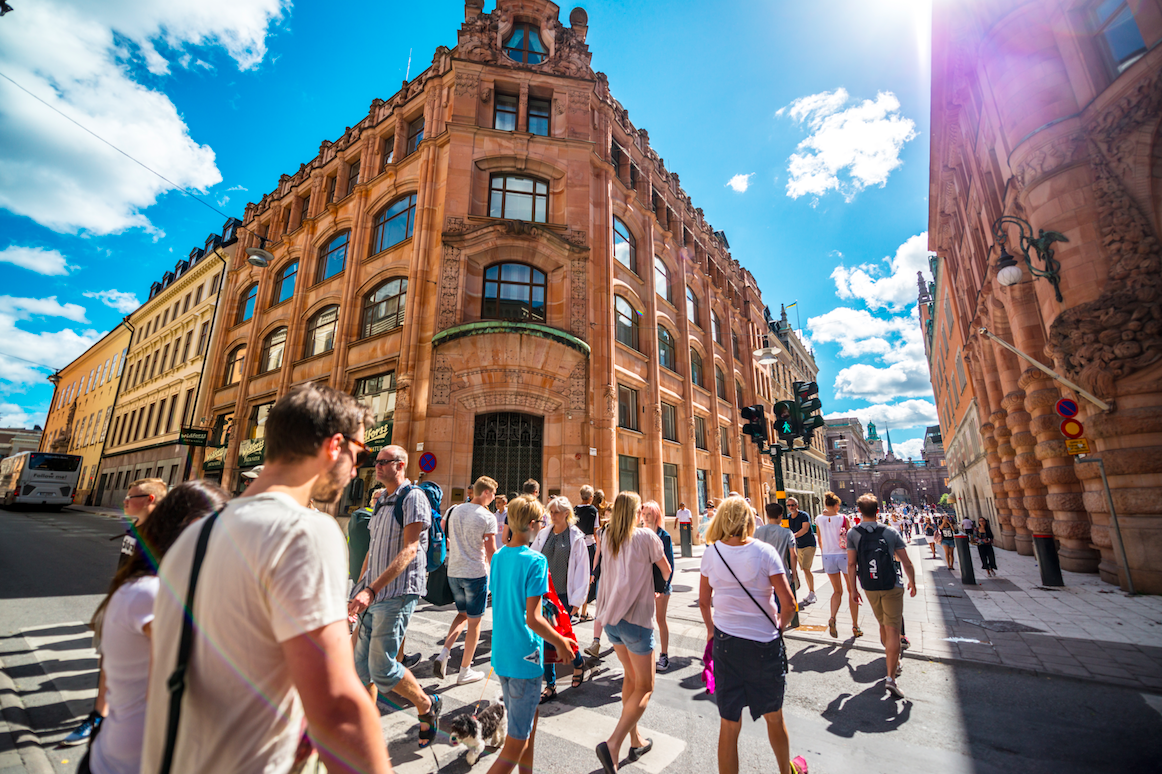 Though Gamla Stan's picturesque cobblestone streets and historic architecture have an undeniable appeal, Swedish fashionistas and creative types gravitate towards the trendy neighbourhood nicknamed SoHo on this island. Enjoy traditional husmanskost dishes—including meatballs with buttery mashed potatoes that will make you forget all about IKEA—at Pelikan or head to the hipper Meatballs for the People, which serves up variations of the classic made with venison and other wild game. Whatever else you do, be sure to check out the rotating photography exhibitions on display at the Fotografiska, located in a repurposed industrial building right on the water. 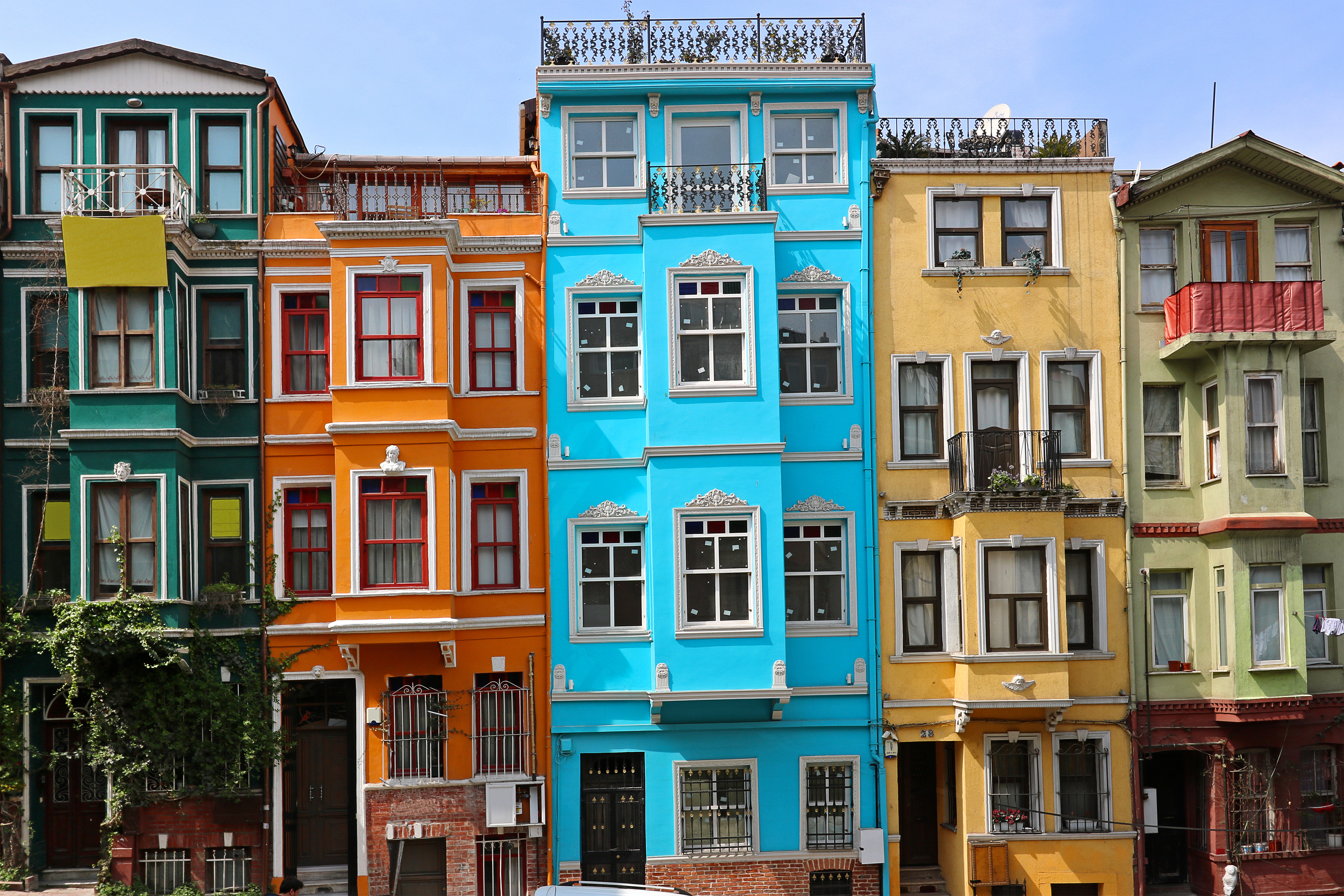 After you've gaped at the glittering marvel that is Hagia Sophia, check out Istanbul's old Jewish quarter, which now hosts a thriving art scene. Stop by Camhane, an old Byzantine mansion that now houses glassmaker Yasemin Aslan Bakiri's gallery. Both Balat and the adjacent neighbourhood of Fener have been recognised by UNESCO as historically significant. Wandering through these narrow, winding streets through beautifully preserved buildings often feels like stepping back in time. 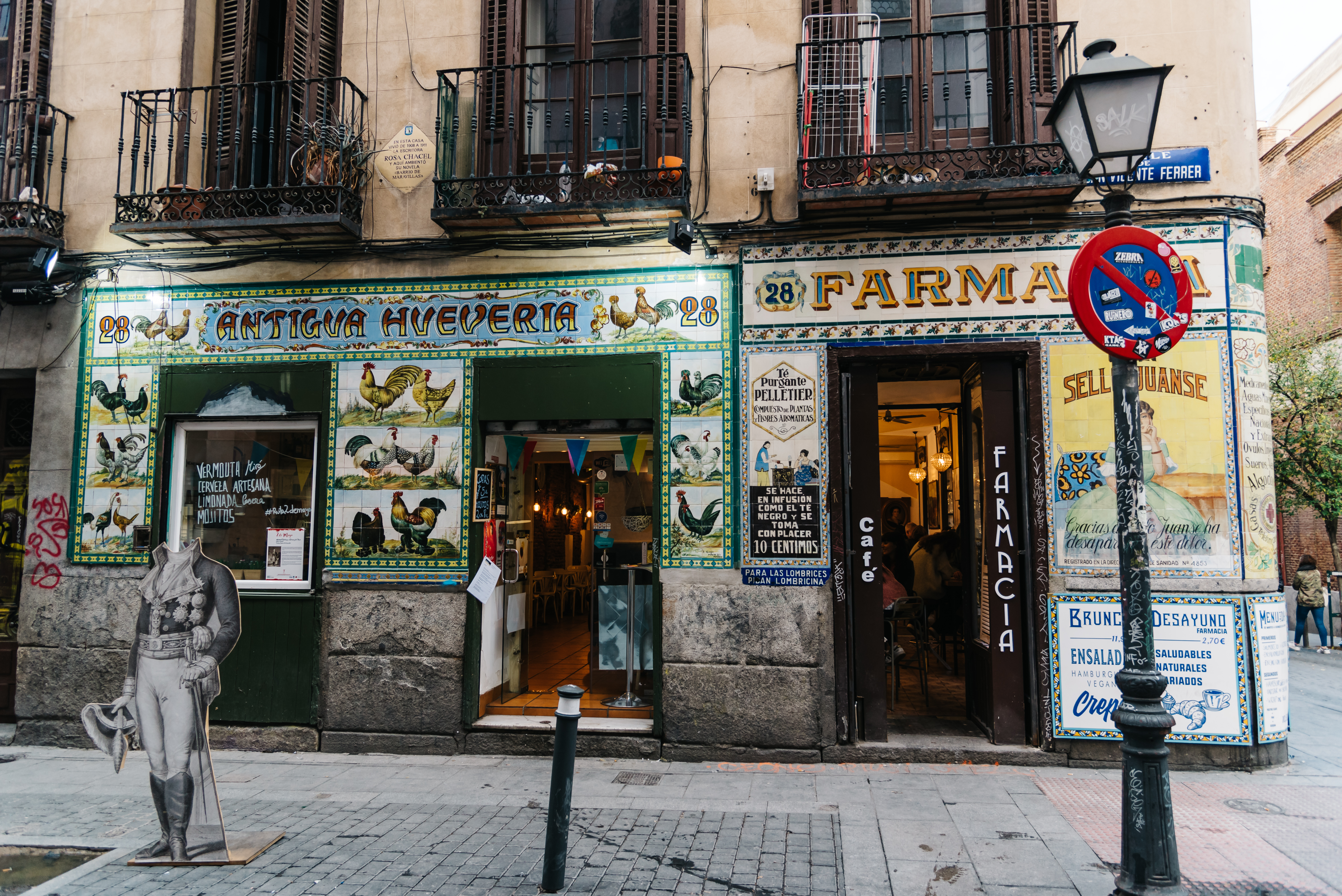 With streets lined with on-trend restaurants and cute boutiques, this funky district is one of the Spanish capital's most charming. Learn more about the area's graffiti murals with a tour by Madrid Street Art Project, shop for vinyls and graphic tees at Cuervo Store, or spend an afternoon buried in a good book with a glass of vino tinto at Tipos Infames. Finally, when 5 o'clock rolls around and you find yourself longing for a palm-fringed beach, catch the next best thing at Vacaciones, an irresistible cocktail bar with a laid-back vibe. 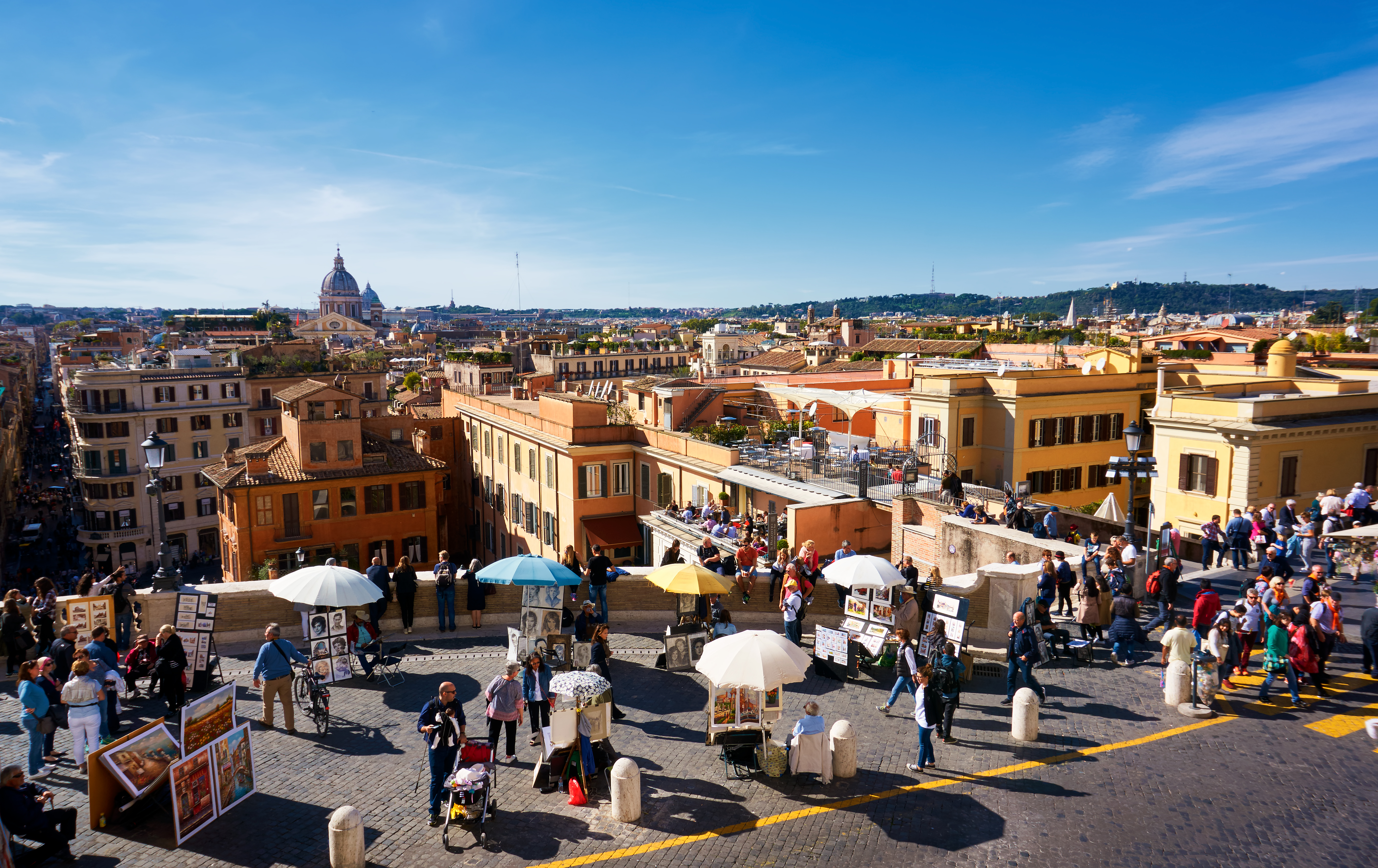 Given its central location, it's a miracle that this boho 'hood isn't mobbed by tourists. Yet every summer, hordes of travellers inevitably descend on the Colosseum and other nearby landmarks, leaving the residents of Monti in comparative peace and quiet. Stroll through the Piazza del Grillo and the Piazza della Madonna dei Monti, then grab a bite atLa Forna dei Fori Imperiali, a traditional Roman osteria and a favourite of Al Pacino and Robert de Niro. 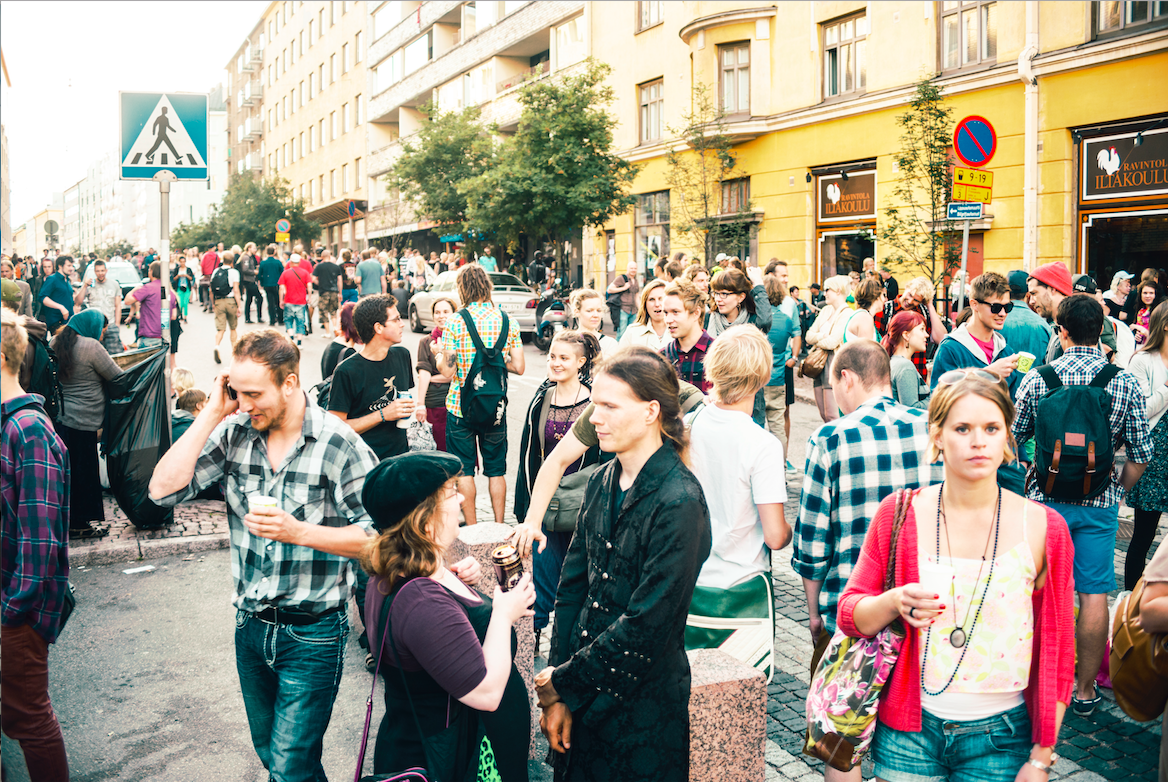 Finland's capital may boast a striking design-forward aesthetic just about everywhere you look, but even in this stylish city Kallio stands out. Shop for all sorts of artisanal edibles at Hakaniemi Market Hall or visit the Kotiharju public sauna to sweat out some toxins.