Literary Adventures: around the world in 10 must-read books

“The world is a book, and those who do not travel read only a page,” said Saint Augustine. And, while he didn't say, “The world is an iPad” there's no reason why you shouldn't read these variously astounding, thrilling and downright belly-laugh inducing travel classics in whichever medium best fits in your pack these days.

Note that these are not the kinds of guides to summarise the best restaurants on Bangkok's Khaosan Road, decent three-star stays in Helsinki or how not to offend a Samoan. Rather, these engrossing narratives lay bare the soul of a place and are pretty much indispensable reading before you hit the road in the places they describe – or, equally, a bunch of especially wise and witty travel companions if you happen already to be there.

Afghanistan – A Short Walk in the Hindu Kush 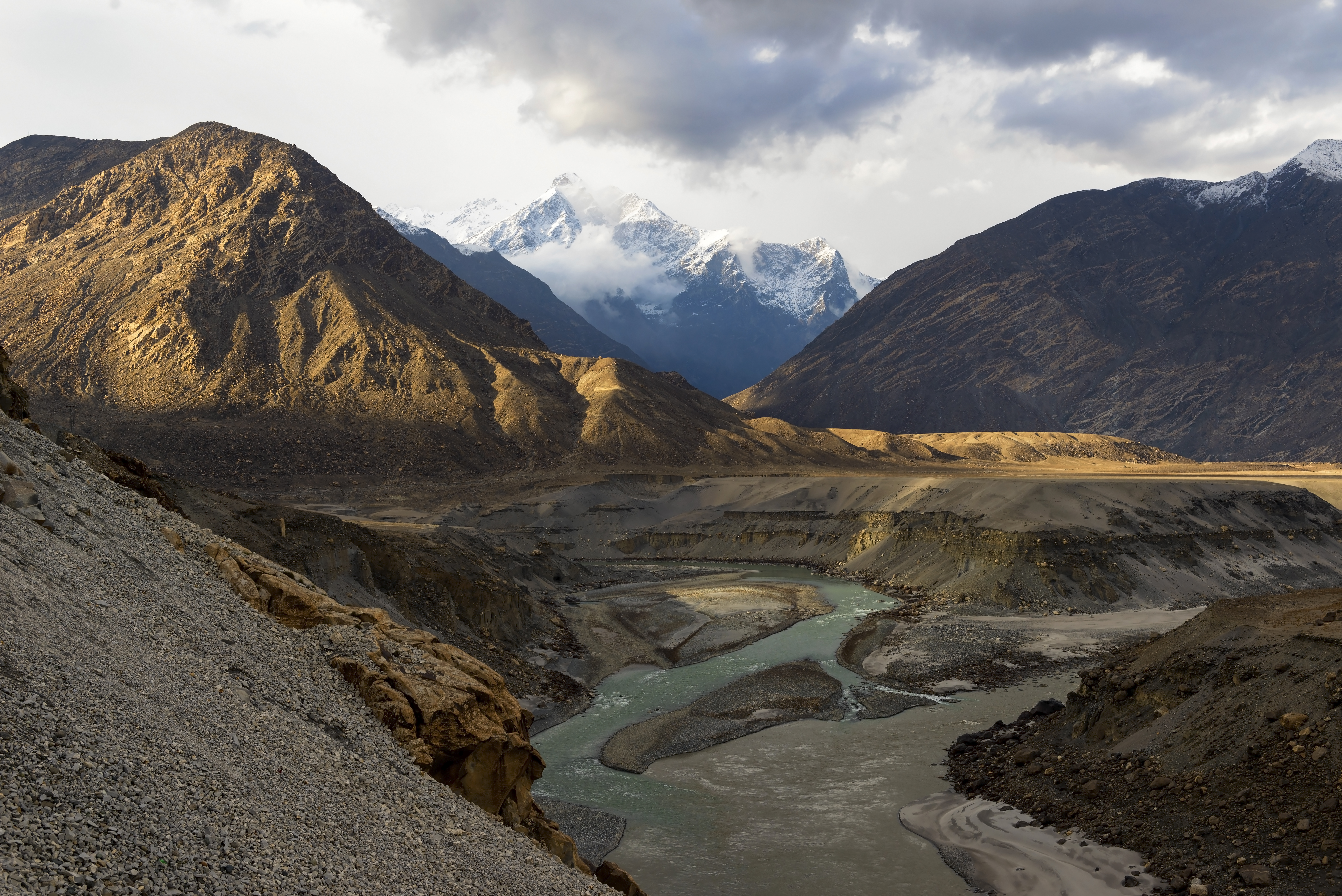 Come to Afghanistan! These days even the most intrepid traveller would think twice (multiply that) before visiting the strife-torn country but decades before the Soviets, Islamic fundamentalists and US platoons wrestled over the often austerely beautiful place, a certain plucky English gent called eric Newby turned up to climb a mountain, whether the mountain dashed like it or not.
From his adventures, he extracted a wonderfully comical and quintessentially English, downplayed tale of mistranslations and genuinely gruelling mishaps. Read it – even if a trip to Afghanistan is some way off.

Cuba – Waiting for Snow in Havana 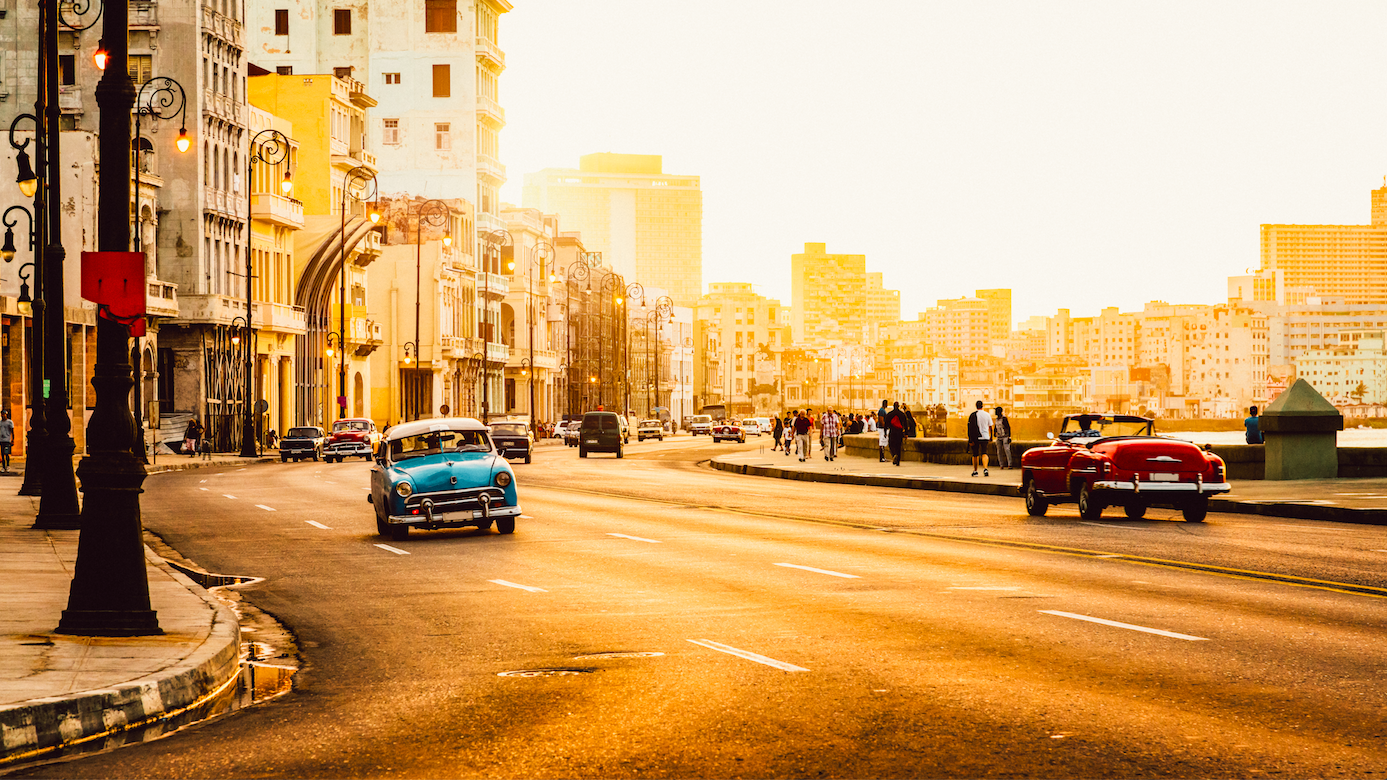 The odd title of this book by a Cuban exiled from his country as a child evokes a land where Fidel Castro's victorious Communists locked up dissidents and banned decadent western imports such as Christmas.
Read Carlos Eire's piercing and moving testimony of the history of this increasingly popular tourist spot that many of us now know only through the clichés of candy-coloured classic cars and cigar-chewing grandmas. 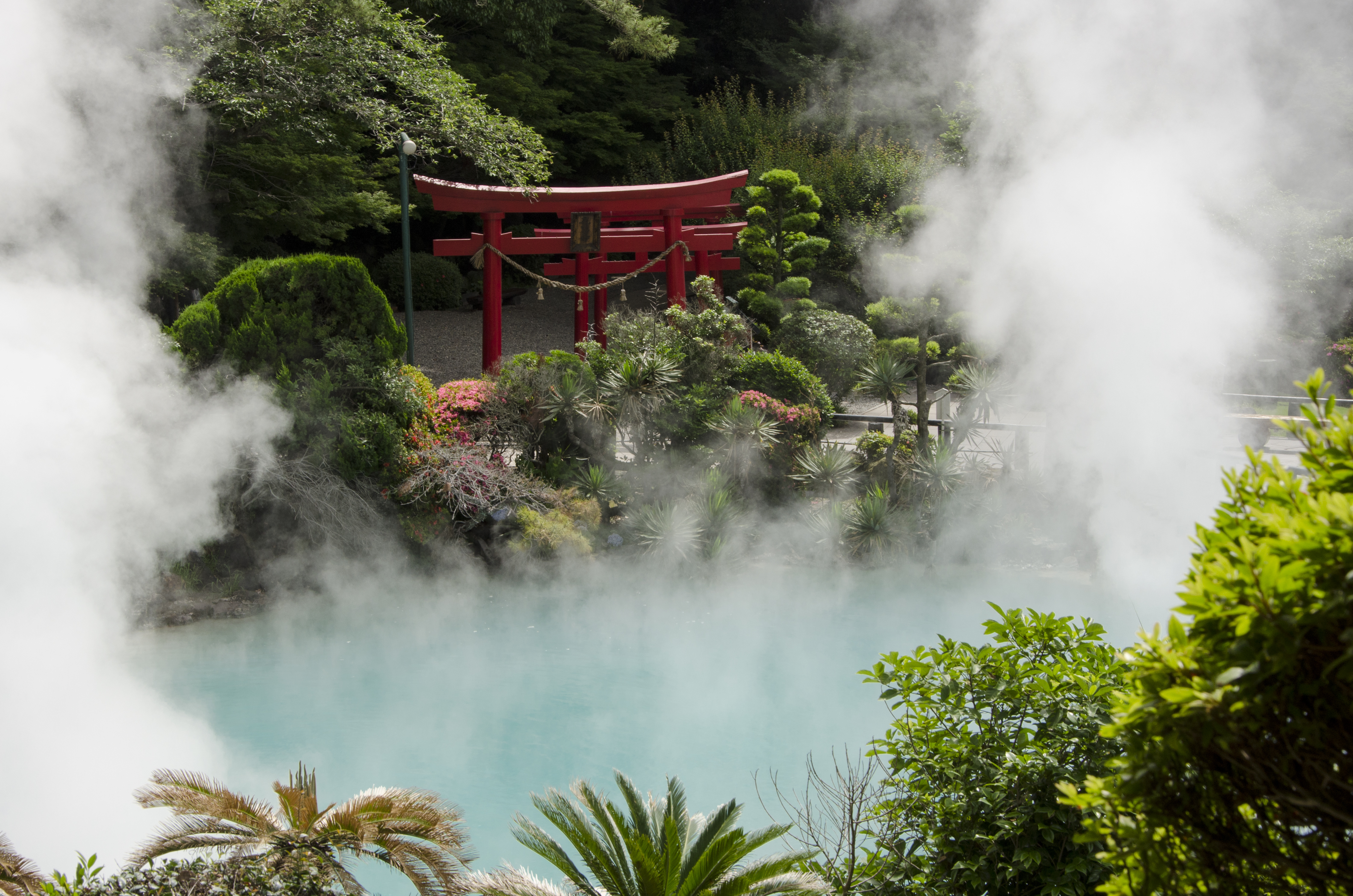 Forget the ultra-modern Japan of hi-tech gadgetry and neon-draped Tokyo streets. This novel by the Nobel Prize winner Yasunari Kawabata tells the earlier tale of a doomed romance between a wealthy, aimless city-dweller and a rural geisha-cum-prostitute in a remote rural town.
Distant as it might be from more familiar Japanese themes, there's nonetheless a highly recognisable tourist trope at the novel's centre – the onsen, a hot spring.

Ethiopia – Notes from the Hyena's Belly 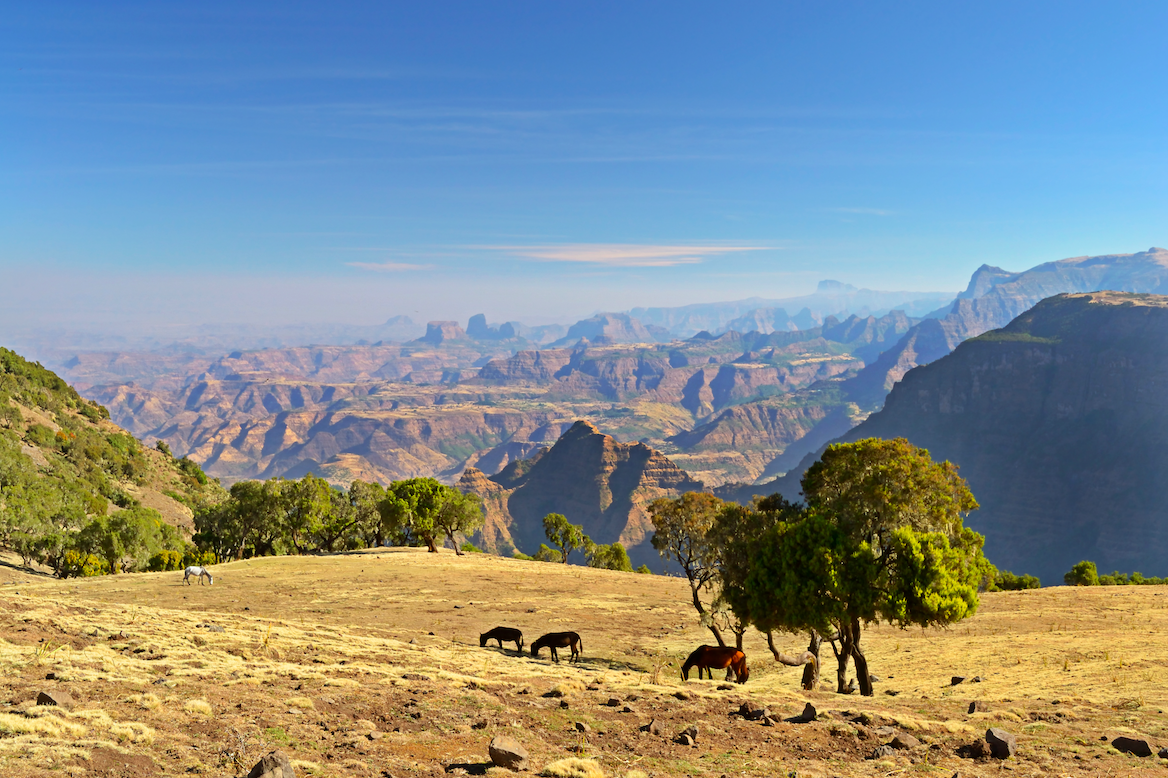 One of the world's oldest Christian countries, with ancient and sometimes giddily inaccessible places of worship to prove it, Ethiopia is a deeply beguiling travel destination.
Among the best literary guides to the nation is this memoir by the emigré Nega Mezlekia. Beginning with youthful pranks involving chili-laced enemas administered to an oppressive teacher's prized cows, it goes on to describe the author's involvement with, and attempts to evade, the various fanatical movements that long terrorised among Africa's most gorgeous places. 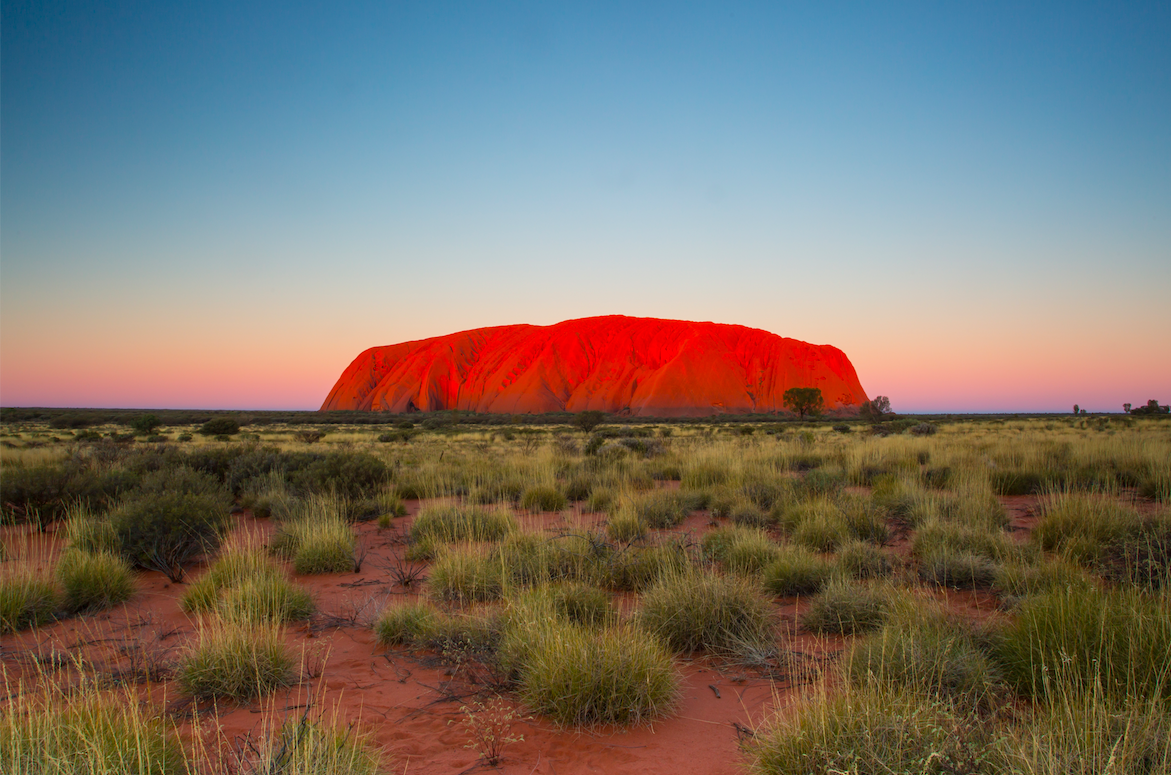 This account of a “sunburned country”, as one of Australia's greatest poems puts it, is a dollop of gold-plated drollery from the bestselling travel writer Bill Bryson.
Combining diverting vignettes of his encounters with other folk on the road – or in this case the Indian-Pacific cross-country train – and potted histories of hard-pressed early explorers, it cements Bryson's resemblance to a cuddly geography teacher with a gift for spinning a yarn.

The USA – On the Road 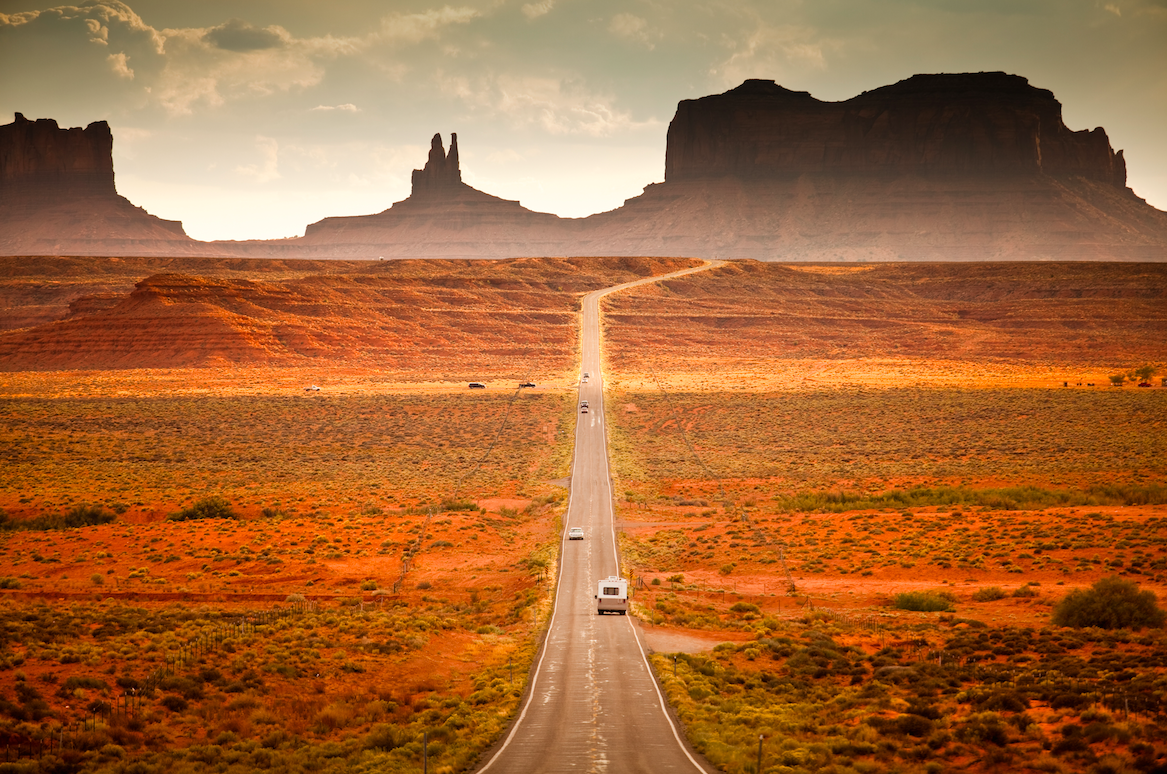 Defining statement of bohemian travellers everywhere determined to put off getting a real job for as long as humanly possible, Jack Kerouac's late 50s novel was welcomed at the time as the voice of the countercultural Beat movement.
His tale of freewheeling across America with barely disguised real life literary chums is also, however, the tale of a serious amphetamines – among other substances – abuser. Written in three weeks, it often reads like it, but, hang it, a battered copy still looks pretty good thrust into a faded-jeans back pocket. 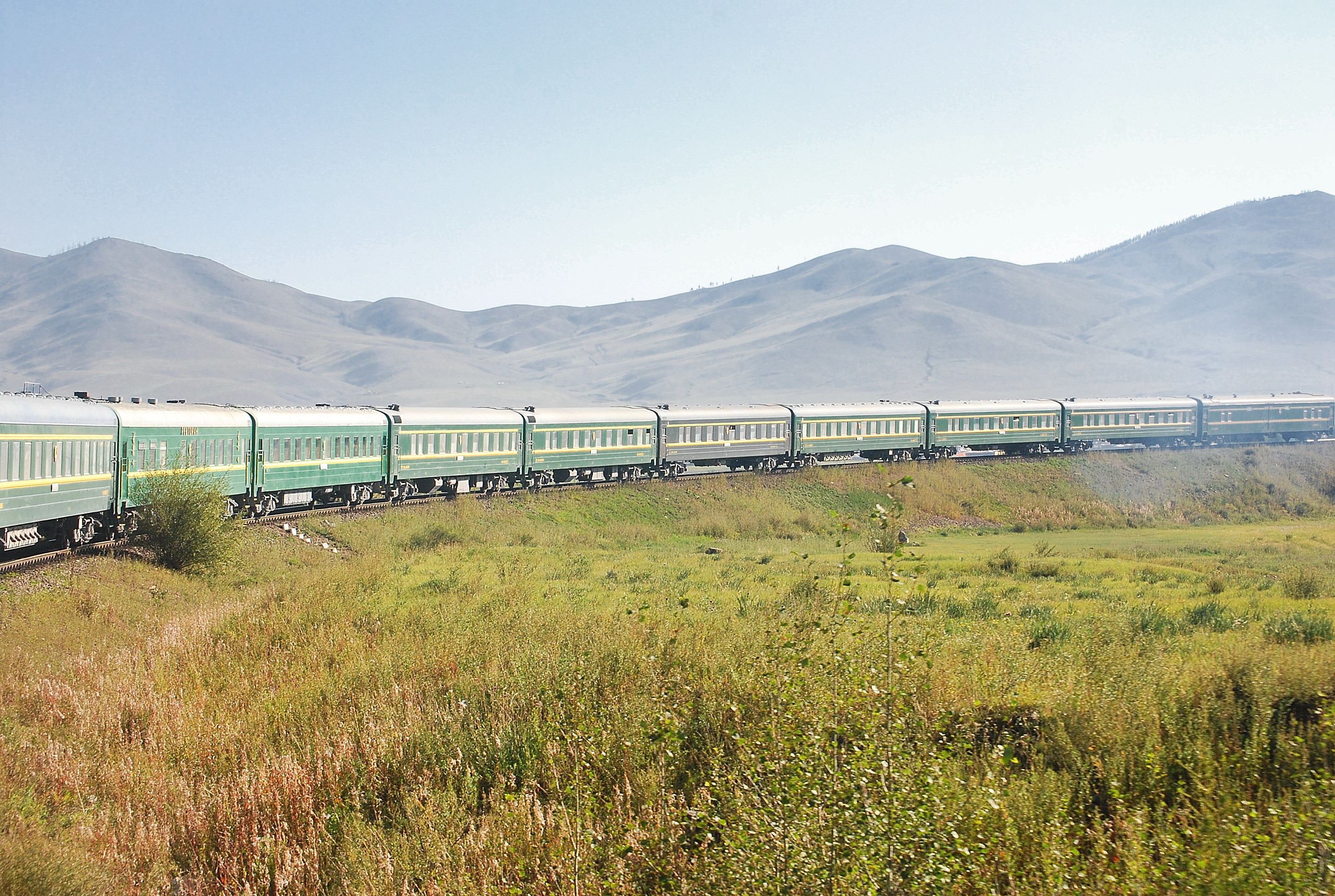 This early work by one of the 20th century's greatest travel writers, and equally gifted misanthropists, remains a compelling portrait of a continent.
The volume shows off Paul Theroux's unapologetic talent for slow, detailed description of people and place, combined with sweeping erudition. Who cares if Theroux just seems to have got grouchier as he ages – still few writers plunge you into the heat and dust of a foreign country as thoroughly as he does.

Jamaica – The Harder They Come 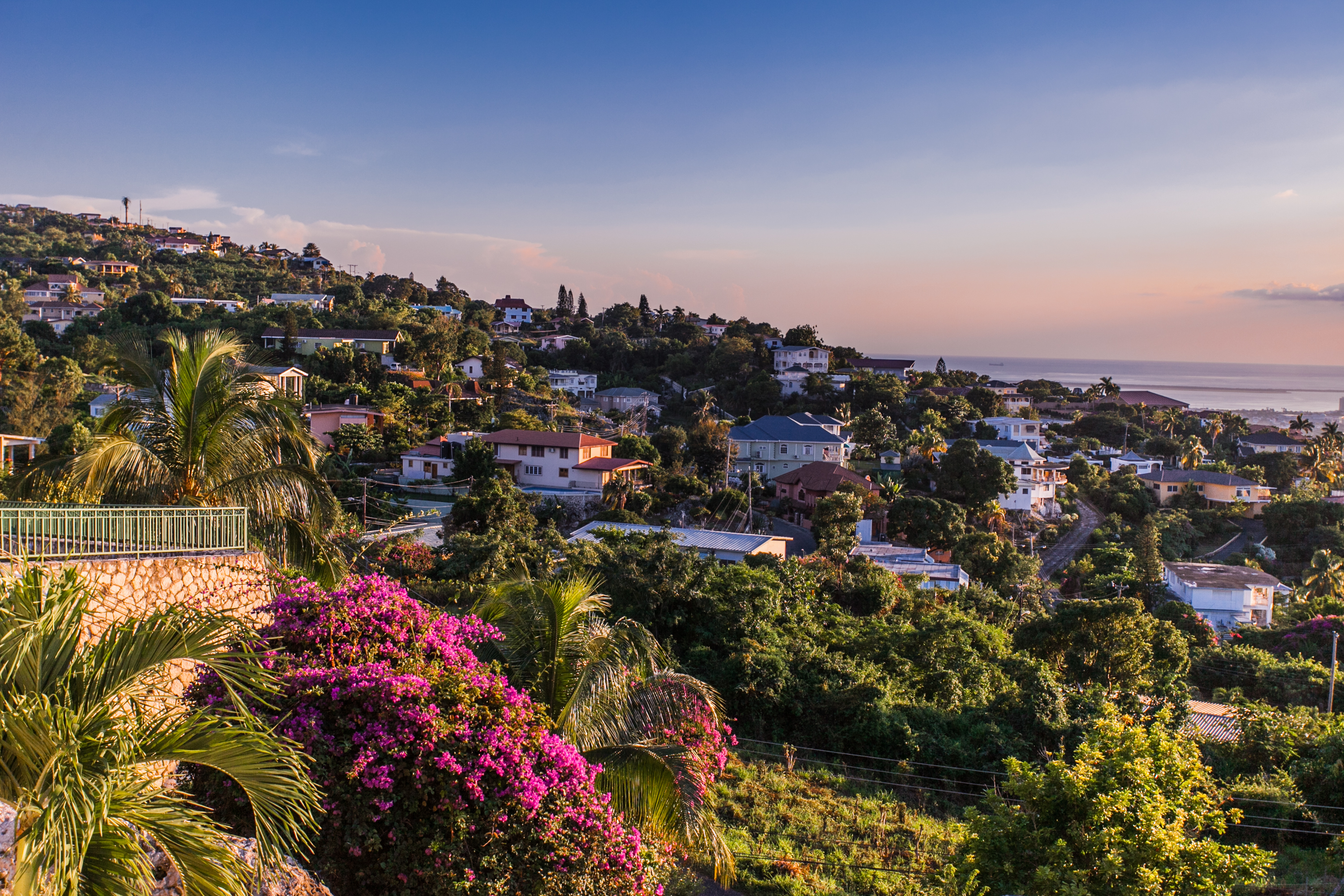 This 1980 story by the Jamaican-American Michael Thelwell is notable for being that unusual thing: a novelisation of a film.
The film in question, released in 1972 and hugely successful on the island, was a crime caper, reeking of marijuana and clanging with shootouts, that's best known for supposedly introducing reggae to the rest of the world.
Thelwell's novel is a period piece worth reading in part for the salty Jamaican proverbs it ushers on to the page.

Bhutan - The Circle of Kharma 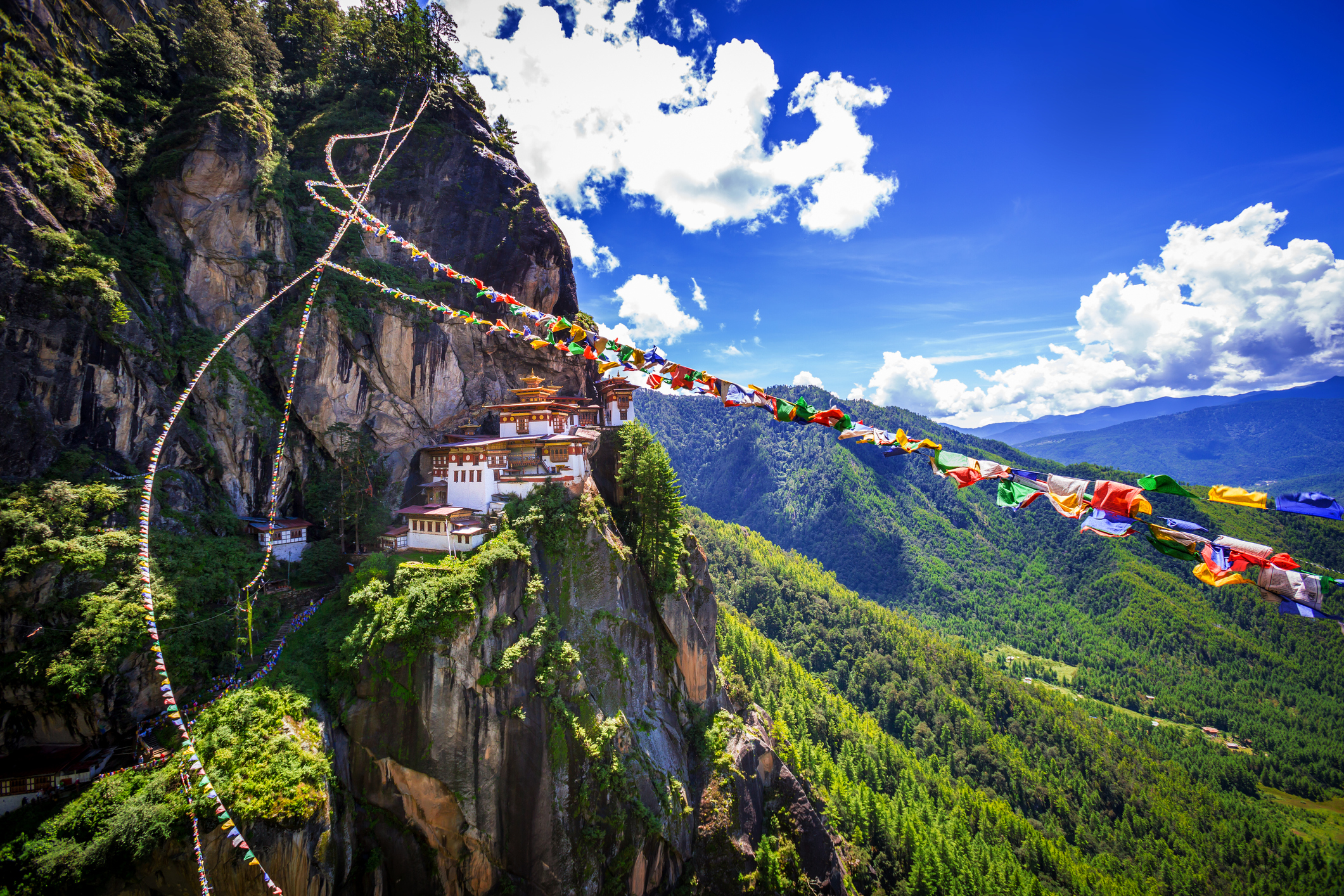 This, the first novel in English by a Bhutanese woman, offers a bewitching literary journey to one of the remaining most compelling places on Earth to travel to.
Kunzang Choden tells the tale of Tsomo, one of 12 siblings, who despite her family's poverty has, herself, an unconquerable desire to travel. And so, she does, fleeing her traditional milieu for Tibet, Nepal and India, the author's rich, much admired prose convincingly portraying her growth as a woman as she moves over the Earth.

India - The God of Small Things 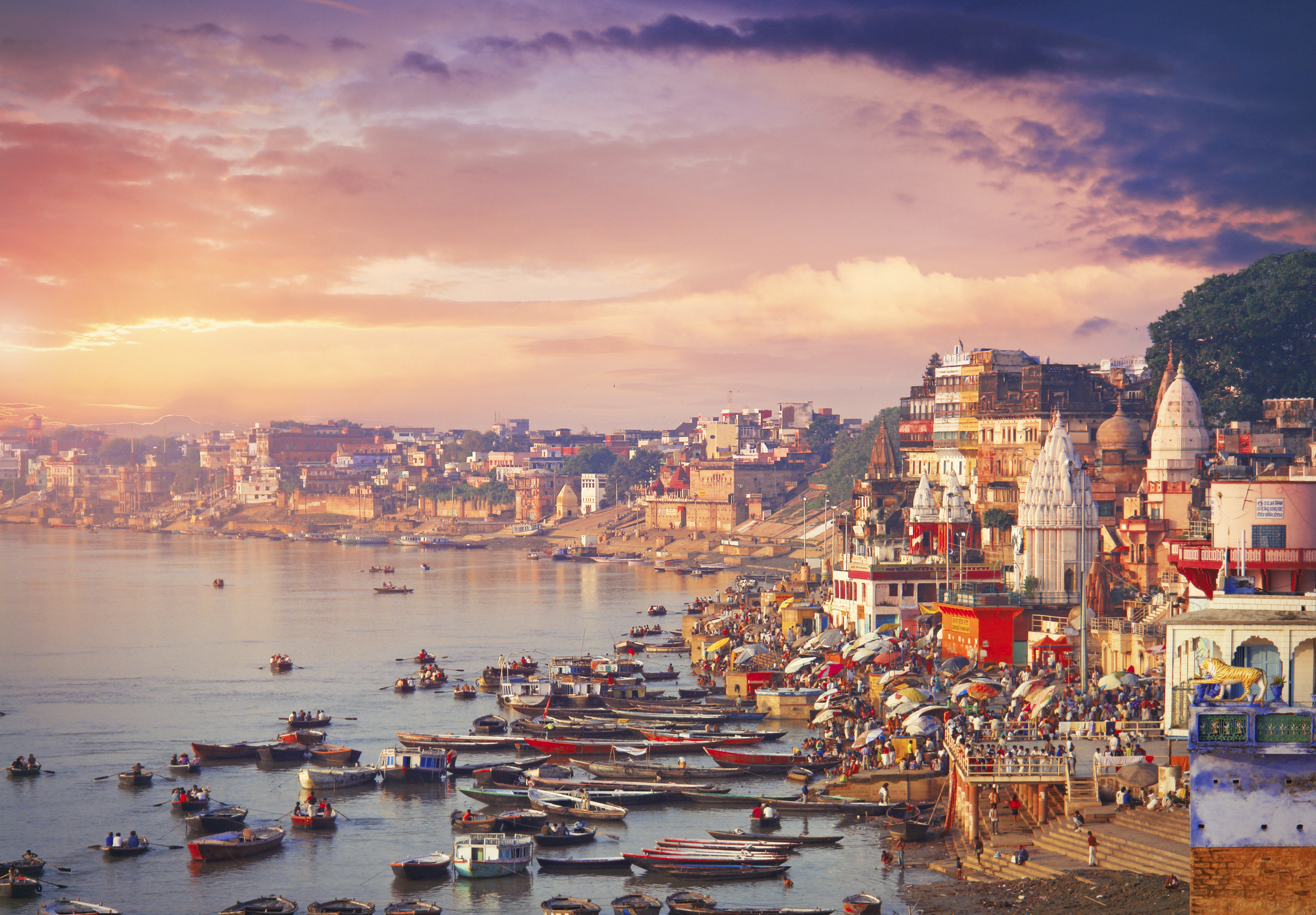 Staying within Asia, you have to hand it to Arundhati Roy. After penning this perfectly formed international bestseller, the one-time gym instructor refused to flog an eminently floggable literary horse but instead devoted much of the next 20 years to social activism.
At one level a biography of twins who eventually recognise that the ones they love most are each other, the novel is also equally spiced with insights into Indian politics, class, caste and relations between men and women. Much to chew on if you find yourself chugging along on a train from Ratnagiri to Mangalore.