By Simon Busch on February 8, 2018 in Adventure

Independent travellers have long been in the know, keeping the arty, tasty, cheap and – shall we say – liquid pleasures of Georgia's capital to themselves.

But with direct Georgian Airways flights from London to Tbilisi launching last year, this Caucasus jewel has become a lot more accessible. Among many compelling reasons to visit, let's start with the possibly peerless Georgian talent for... 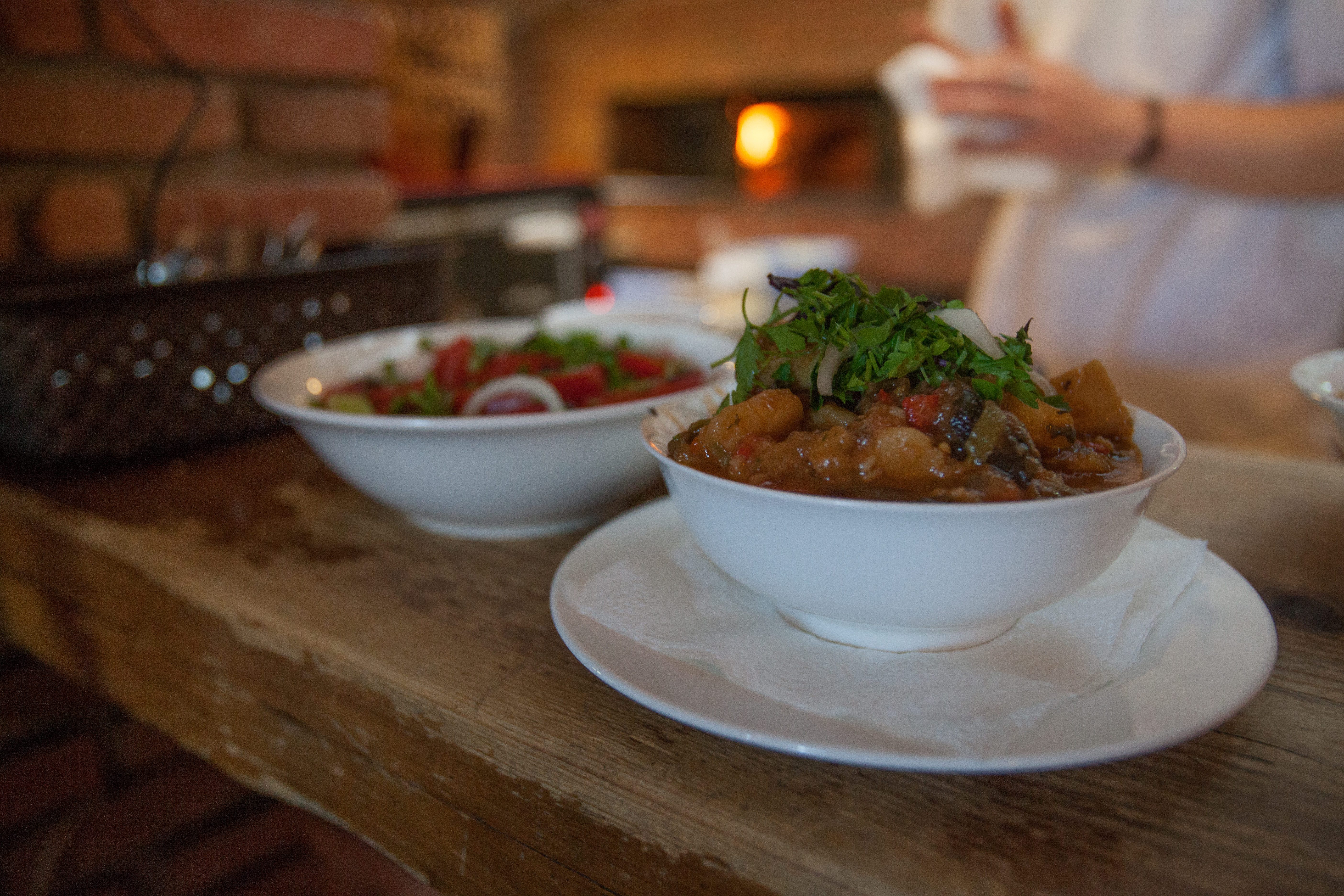 You don't really know a Georgian until he – or, perhaps these days, she – has invited you to a supra. Pretty much the national pastime, these five-hour-long eating and drinking sessions are hung upon up to 20 toasts to life, love and, inevitably, Georgia. Individual wine consumption is measured in litres not glasses but, fair enough, Georgians have been making the stuff for so long they virtually invented it. (The English word for 'wine' is thought to come from the Georgian 'ghvino'.)Get a taste of delicious neo-medieval Georgian feasting fare, including wild plum soup or chicken breast stewed in walnut and pomegranate sauce – and superb wines – at Tbilisi restaurants such as Shavi Lomi or Barbarestan. 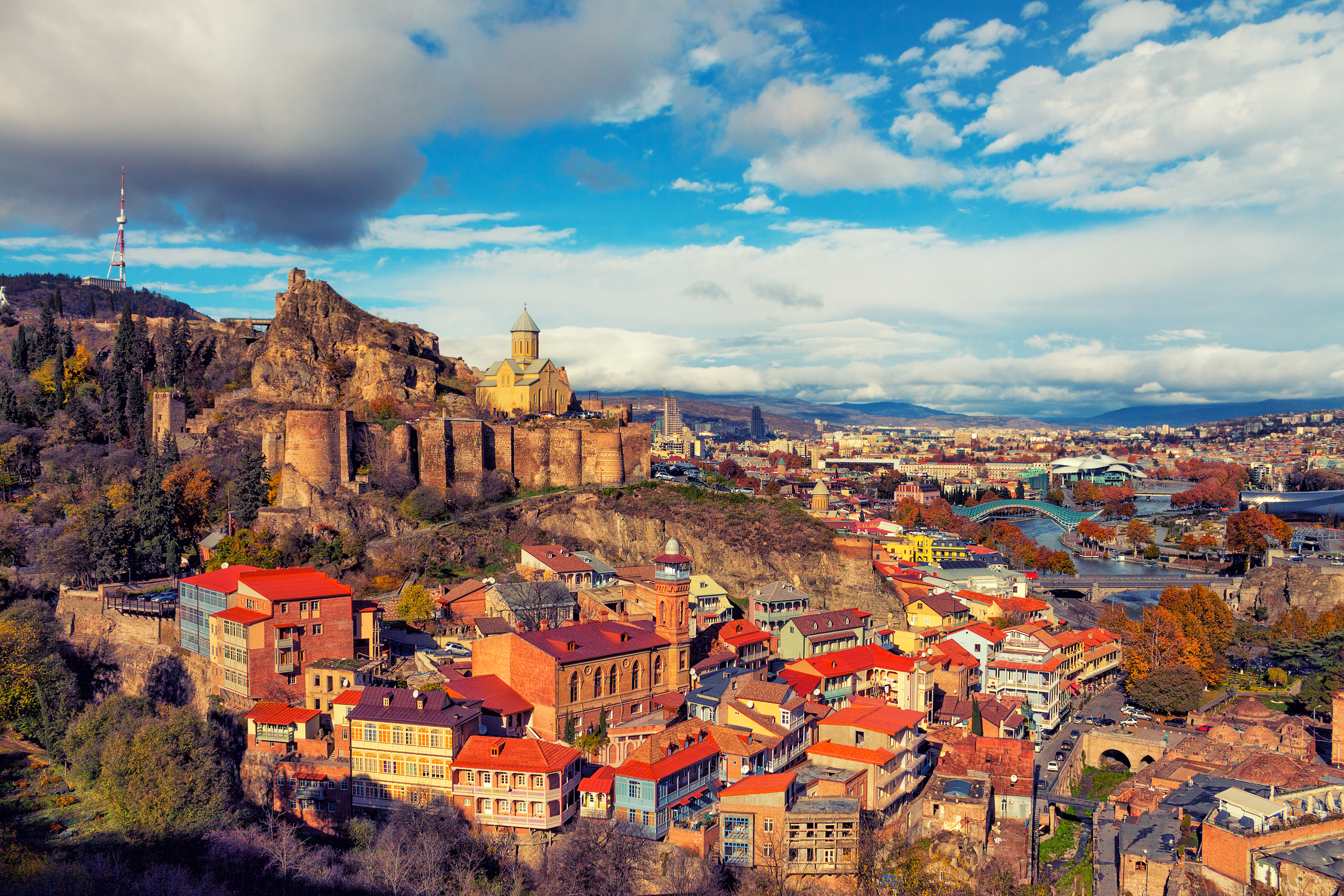 It surely won't last – the direct flights suggest not – but Tbilisi remains cracking good value. Metro rides? About 10p each. Taxi fares? Around £3 (although they're unregulated, so fix the price before you get in). You'll struggle to pay more than £15 a head for a mini-supra in a Tbilisi restaurant, and a civilised hotel room should be no more than £40 a head.

Tbilisi has no fear of tourist kitsch – it won't run out of vinyl drinking horns or Stalin (Georgian, of course) memorial plates any time soon – but it's easy to escape it for parts of the capital where the once-ubiquitous elegant wooden balcony houses transport you to the Tbilisi of a century ago.See some of the best preserved examples, complete with exquisite stained glass panels, in the elevated neighbourhood of Betlemi. With some attractive souvenirs, Gallery 27 is in one such sprawling dwelling, allowing you to explore. 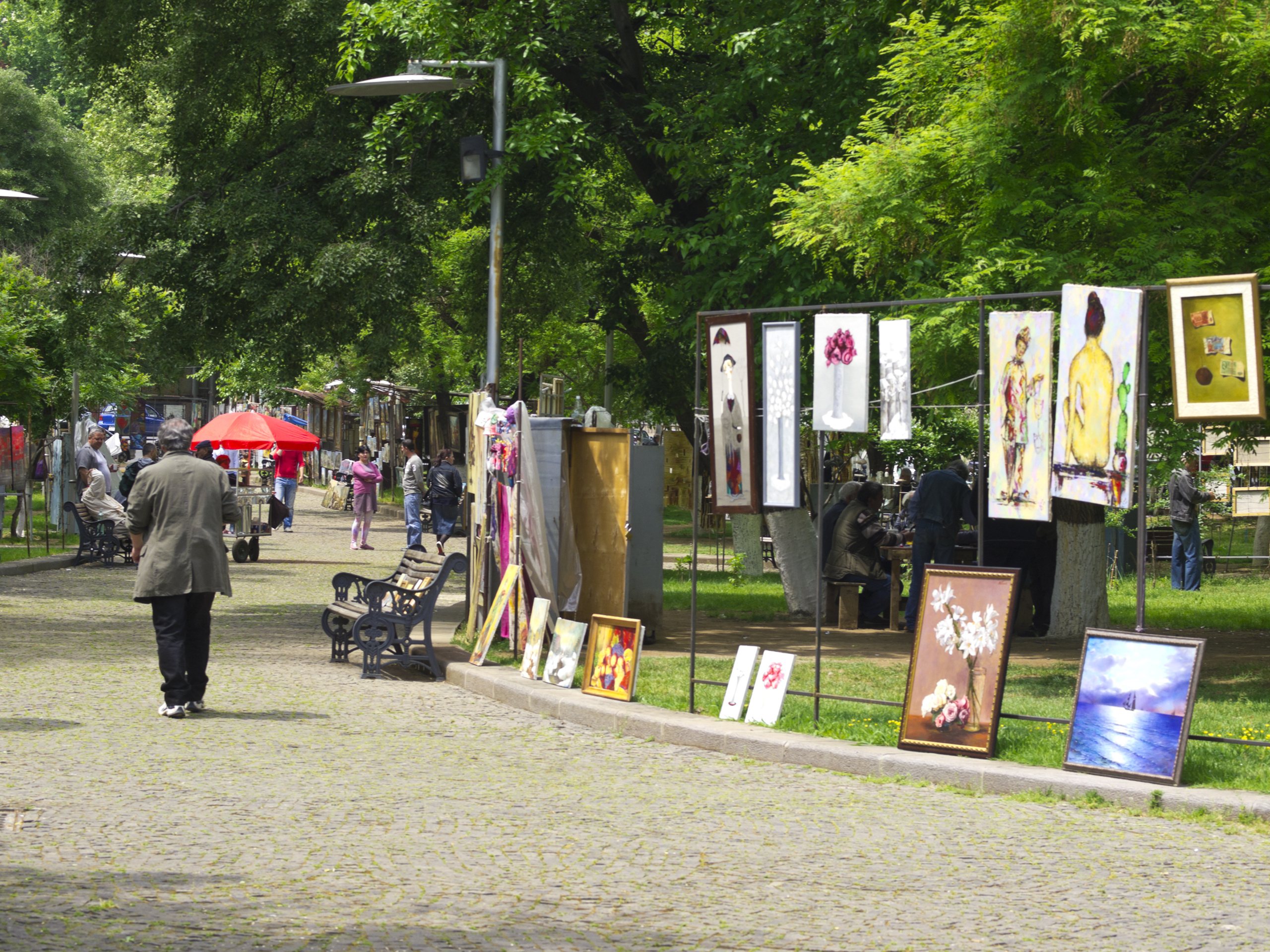 Smart in two senses. First: Georgians like to read. Evidence the book stalls on every second street corner. And when they're not reading, they're frequently playing chess – intently, on the pavement, or in a park or cafe. Second, this is a city of smart dressers. Tbilisi has not one fashion week but two, and even the less monied young crowd do fun, creative things with pre-loved fashion. 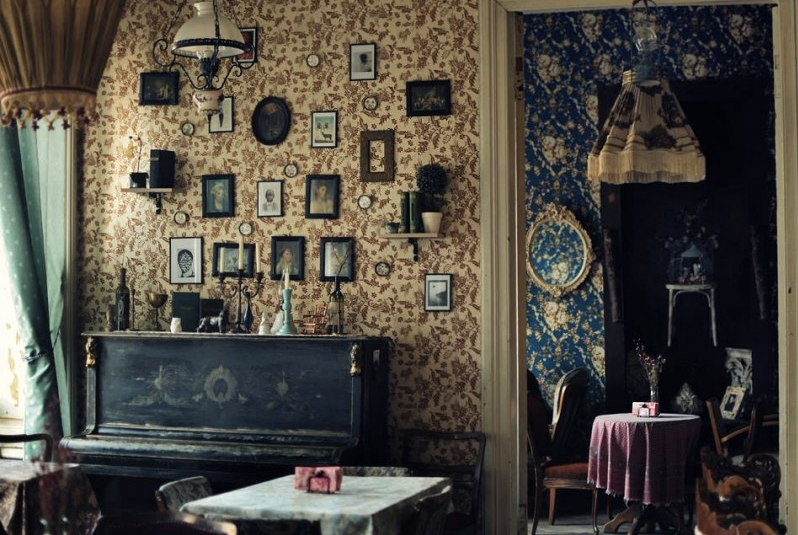 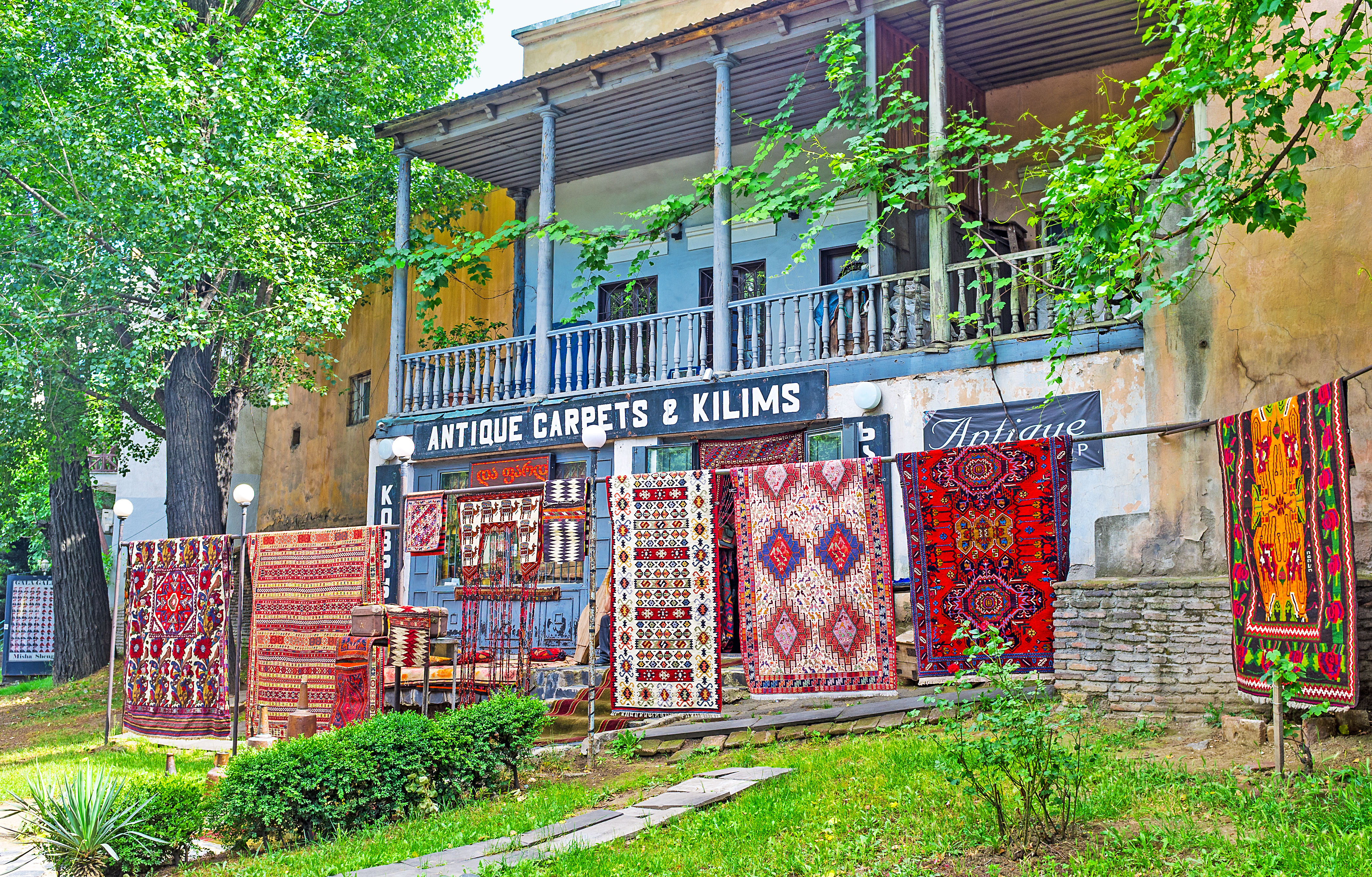 Since shortly after communism crumbled and fell, Tbilisi's been known for the bric-a-brac treasures on sale at its Dry Bridge Market. Gone are the days when you could find a first edition Pushkin for the price of a bowl of soup (courtesy of the poor family probably selling it so they could buy one).

But there's still plenty of fascinating digging here among old Soviet medals, once grand family portraits, florid crockery and busts of Lenin laid out on traders' pitches over the Mtkvari River.With huge catfish and carp sloshing about in fish tanks, serried pigs' heads and Georgian countryfolk selling these and more, the city's Central Bazaar is an immensely atmospheric place to visit, whether you're stocking up on bargain picnic supplies or not. 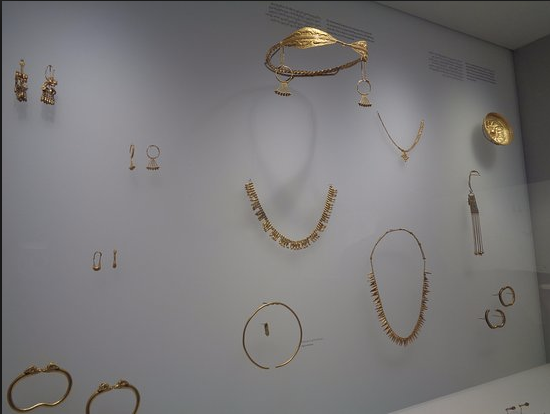 Less appealing relics at Tbilisi's National Museum are the apparently still Soviet-era guards who order you not to touch the displays before you have even thought of doing so. Frankly spellbinding, though, are the gold jewellery and other objects on display, including a tiny, dazzling lion worked from the medal. Upstairs, the Museum of Soviet Occupation is displayed like a moody, if slightly overwrought, film set. 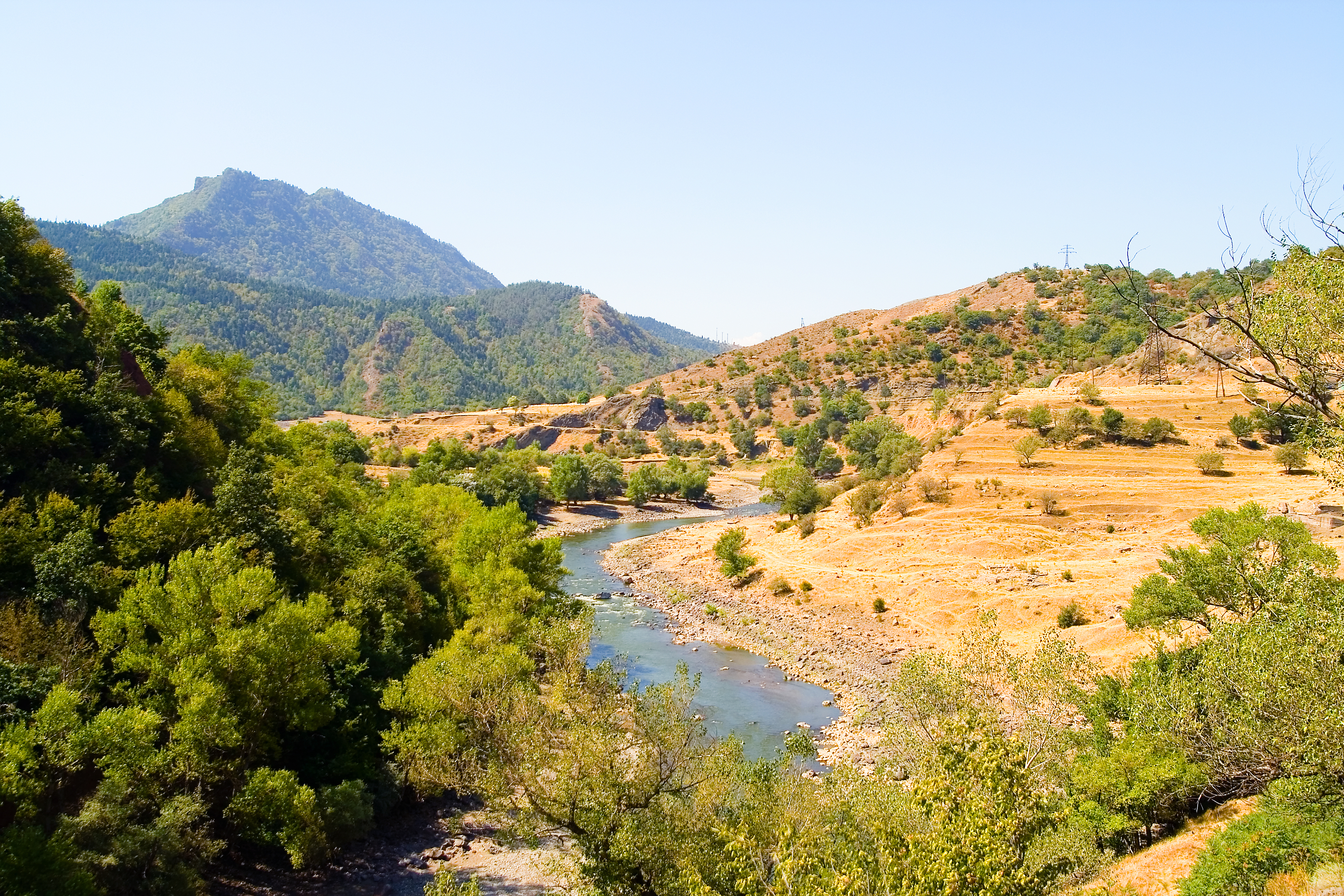 Georgia is a plucky little place – it took on Russia in a 2008 war – and one of the advantages of its size is that its best bits are mostly easy to get to. An hour's drive from Tbilisi, the 11th century cathedral on the former pagan site of Mtskheta is one of the most sacred places in the country to many Georgians.

Borjomi, two hours away, ladles up sulfur-rich spa water that's been drawing health nuts for centuries and is surrounded by a wildlife-rich national park. At the same distance, Sighnaghi is a pretty Italianate cobbled town in the middle of Georgian wine country.

Three hours from the capital, extraordinary Vardzia is a former cave city that once housed 50,000 people.