Every winter, skiers and snowboarders swarm the French and Swiss Alps, leading to endless lines and jaw-dropping prices. Dodge the crowds and venture out instead to these less-trammeled pistes for pristine powder without all the fuss. Mzaar Kfardebian, Lebanon While few travellers associate Beirut with winter sports, a mere hour from the city lies the largest ski resort in...

Every winter, skiers and snowboarders swarm the French and Swiss Alps, leading to endless lines and jaw-dropping prices. Dodge the crowds and venture out instead to these less-trammeled pistes for pristine powder without all the fuss. 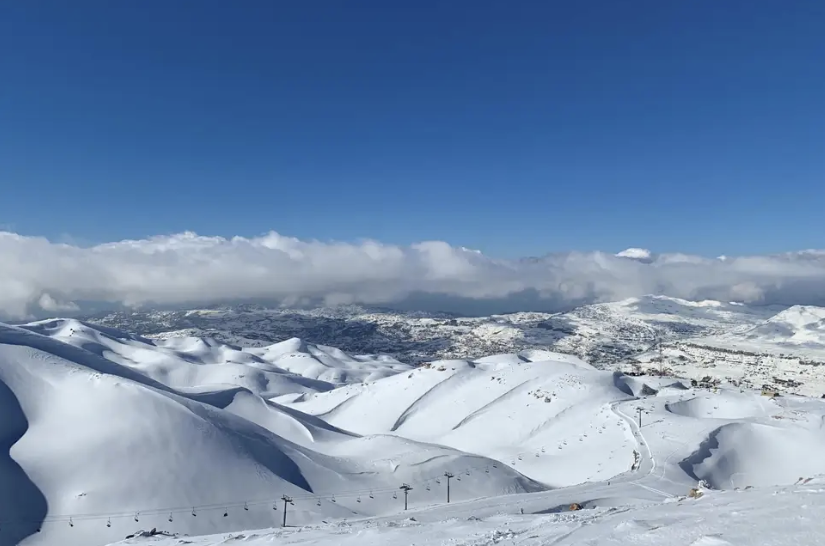 While few travellers associate Beirut with winter sports, a mere hour from the city lies the largest ski resort in the Middle East. Sometimes referred to as Ouyoun el Simane, this area consists of 42 hills that acquire a blanket of fresh powder from December through April. 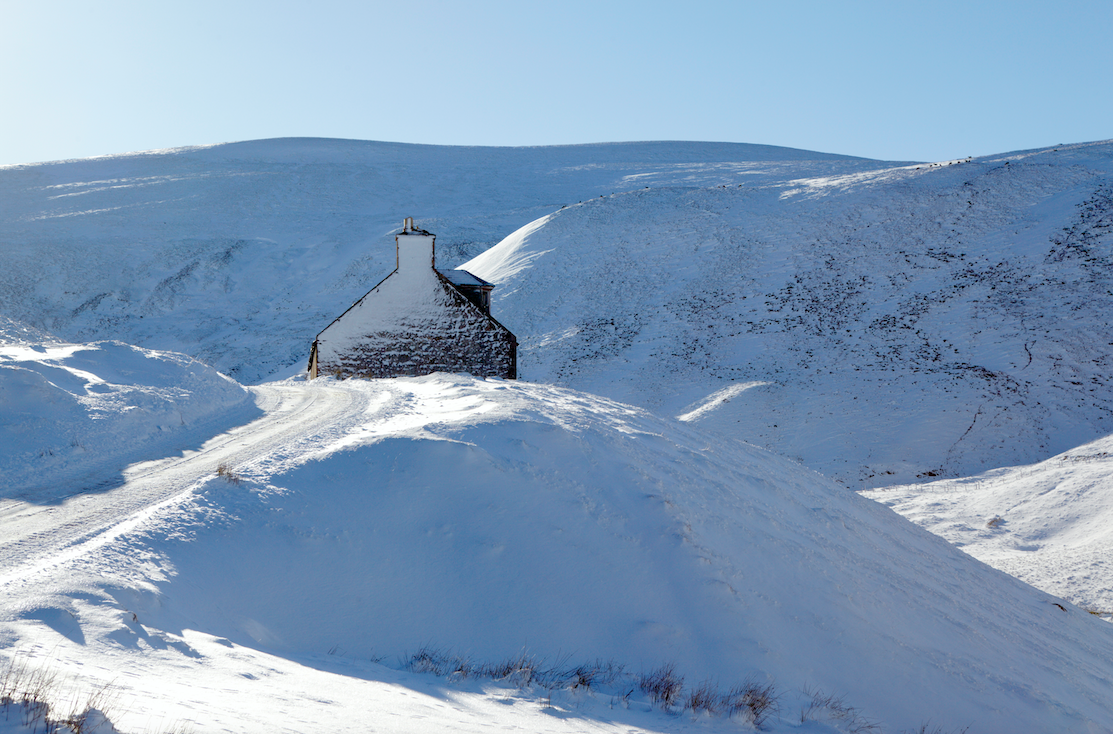 In the winter months, this spectacular hiking area transforms into a snowy wonderland ideal for snowboarders and skiers. The modest 30 kilometres of meticulously groomed trails have something for athletes of all levels . 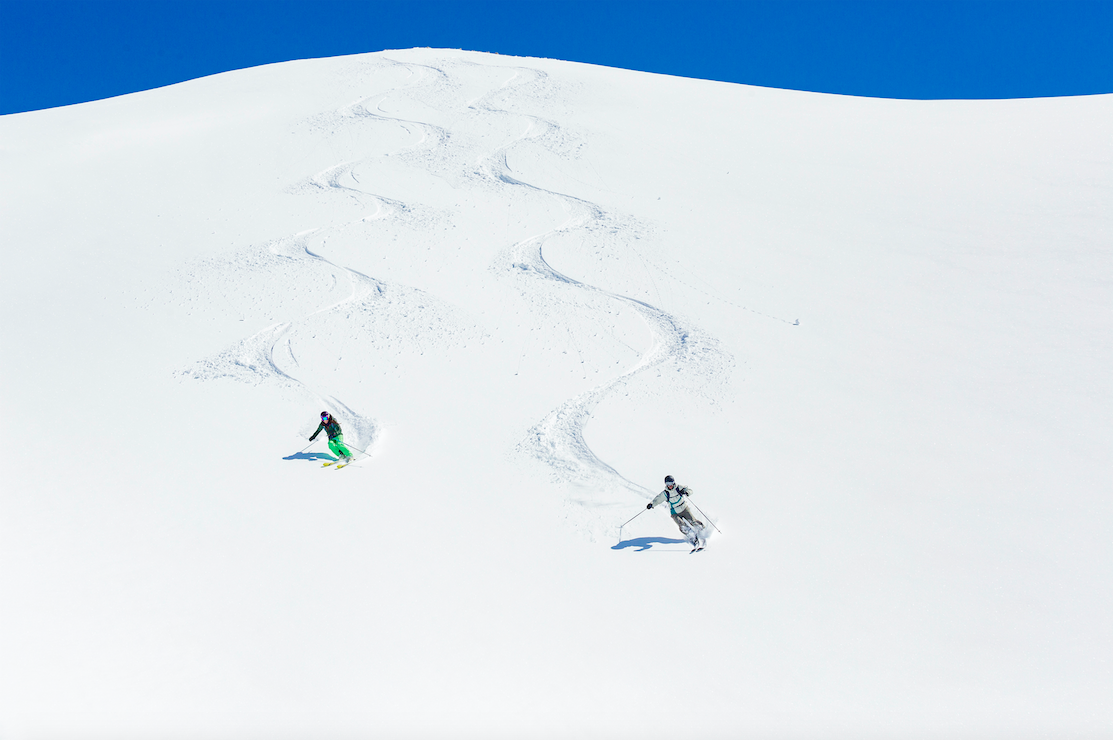 Since it first opened in 1964, this sophisticated ski resort high in the Pyrenees has developed such a formidable reputation that members of the Spanish royal family regularly frequent these slopes. With a top lift that extends to 2,516 metres and 146 kilometres of pistes, it can hold its own against some of Switzerland’s top ski resorts. 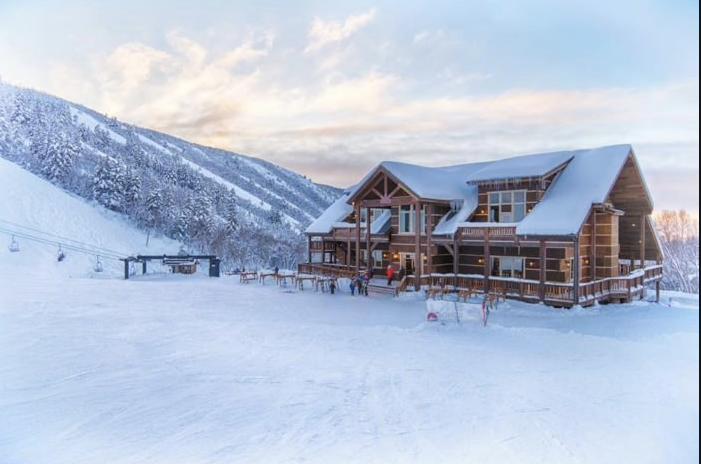 While the über-luxe resorts in Vail, Colorado may command sky-high rates, this area in northern Utah offers impressive slopes at a fraction of the price. If you can bring yourself to forgo some of the après-ski glamour and celebrity-spotting, this relatively new ski area is a terrific deal. 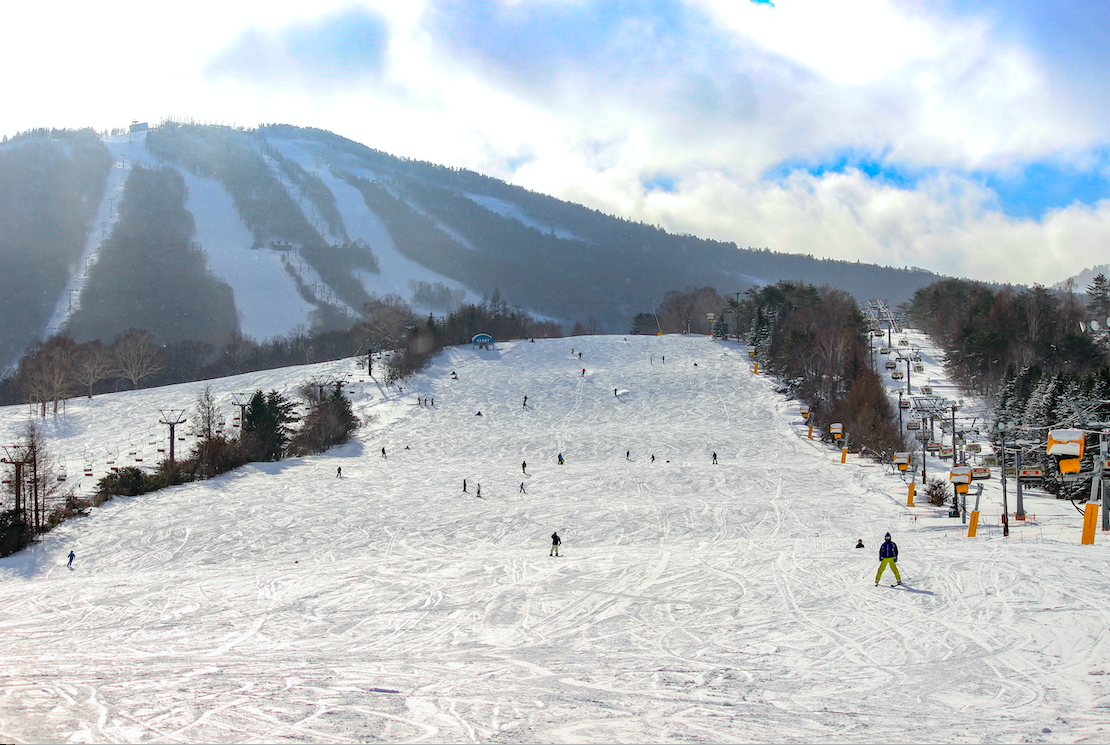 With eight resorts and 45.1 kilometres of runs, this sprawling complex is one of the largest skiing areas in all of Japan. Even if you’re not especially inclined towards winter sports, there are plenty of other activities to do here. Go for a restorative soak in the natural onsen or come back in summer for a round of golf. 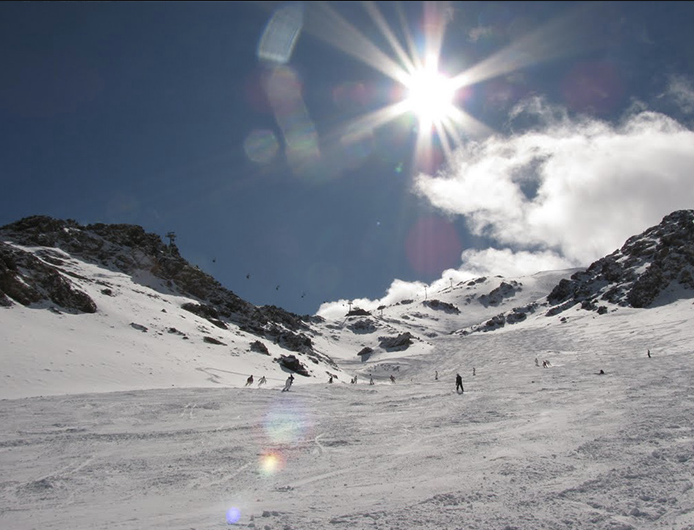 Nestled 2,650 metres above sea level in the Atlas mountains roughly 80 kilometres from Marrakesh, this mountain village has plenty of charm and a respectable snowfall. While it’s hardly the world’s largest ski resort, it offers travellers the rare opportunity to hit the slopes a stone’s throw from the desert. 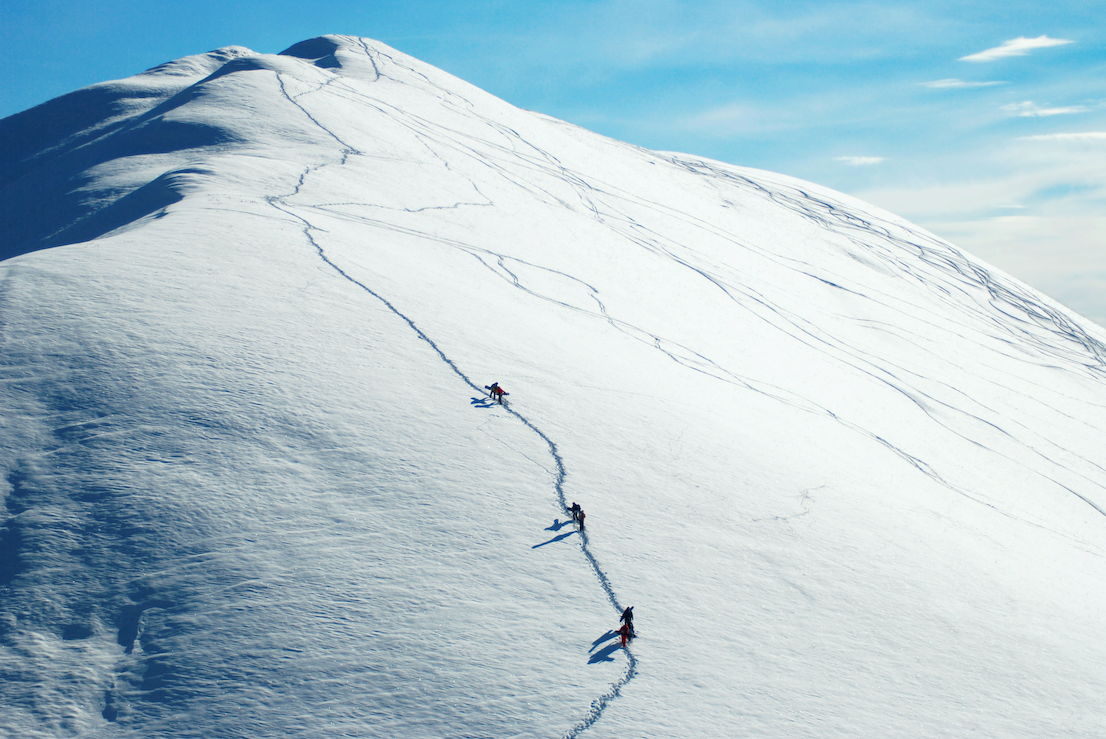 In recent years, international travellers have begun to wise up to this underrated country’s many blessings: wine from truly ancient vineyards, a rich cuisine that has more to offer than just khachapuri, and winter sports in the Greater Caucasus Mountain Range. Hardcore athletes often go off-piste on epic heliskiing expeditions here. 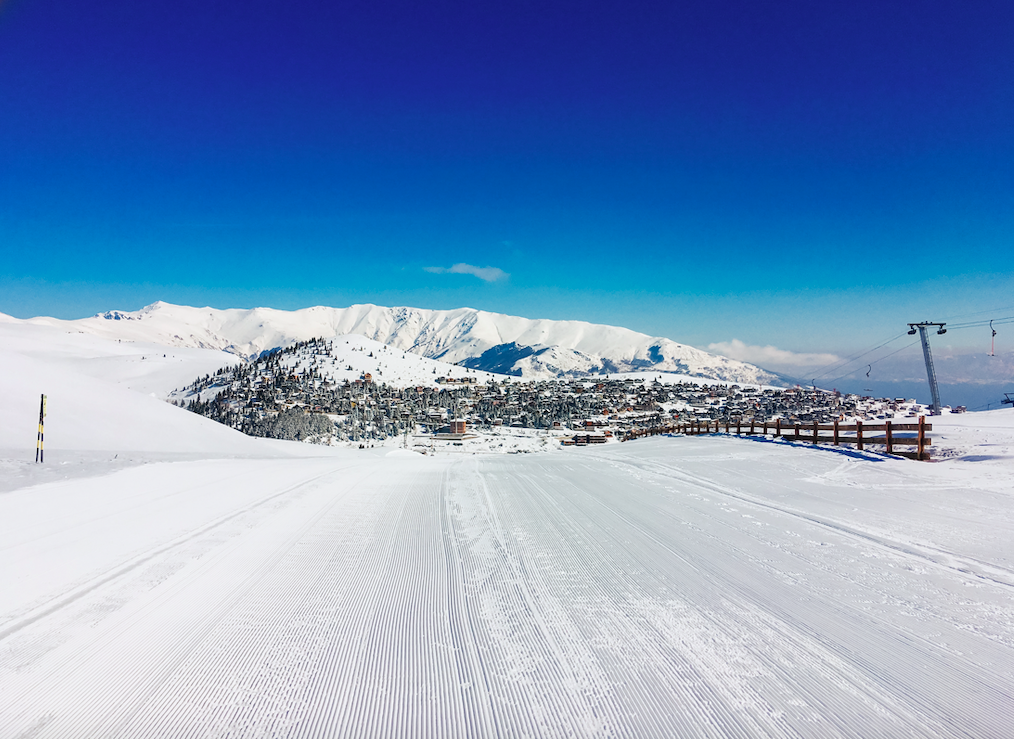 Savvy travellers will find some of the most affordable skiing on the continent at this stunning Balkan retreat. The amenities at the primary resort are minimal, but the panoramic views from the top 2,748-metre peak are spectacular and lift passes are an absolute steal. 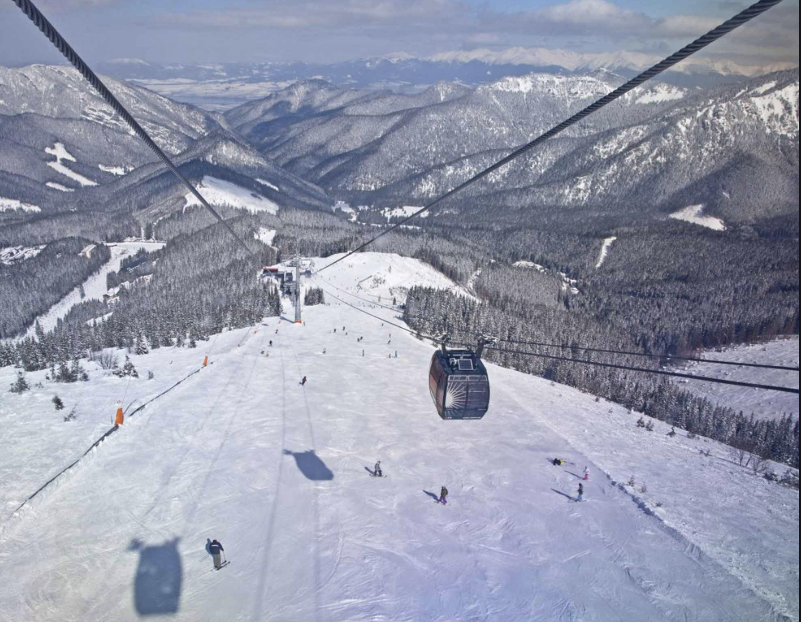 Sequestered away in the Low Tatras mountains, this resort is easily accessible by budget flights and the resorts are a bargain compared to more popular areas like Tyrol. Impressive infrastructure means that the lifts up the southern side of Mount Chopok can hold their own against the glitzier competition. 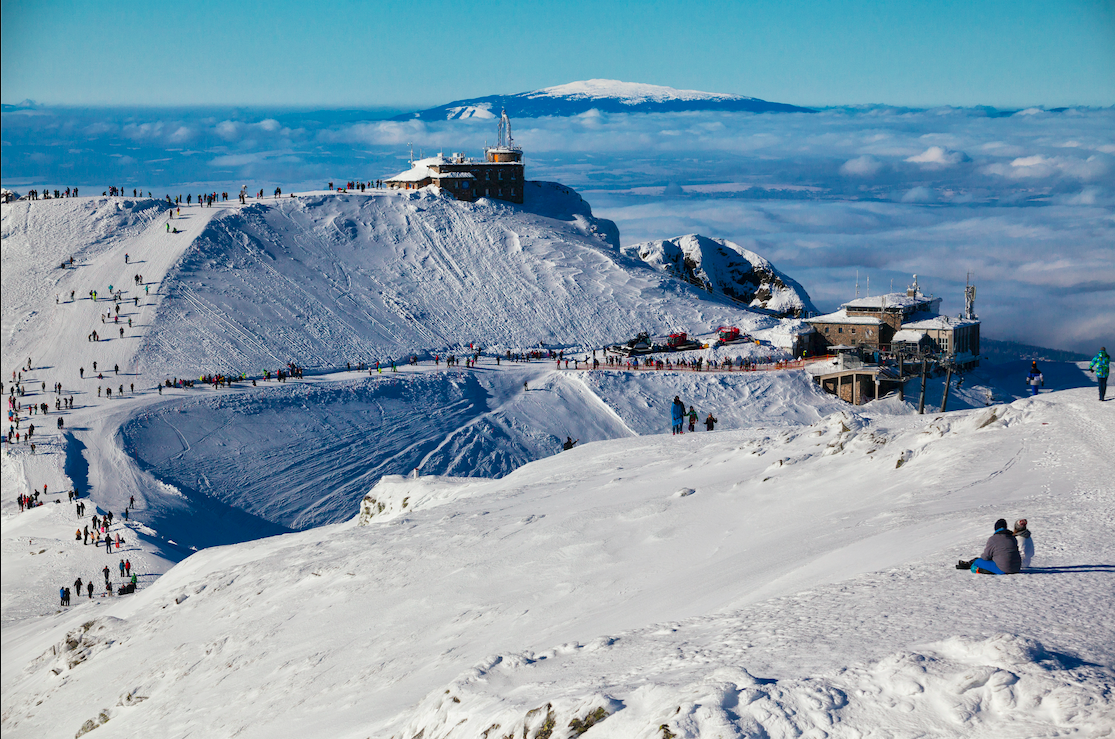 Just over the border from Slovakia, this exceptional ski area in the foothills of the Tatras mountains is stunningly beautiful. The word is most definitely out and in high season, Zakopane can get quite crowded. Still, the ski jump at Wielka Krokiew is impressive and the scenery is worth it.