This northern coastal city isn't quite buzzing with life nor is it sleepy; rather, Porto dances to its own beat. An afternoon of picnics and port wine, drawn-out seafood lunches and stumbling across quirky storefronts in narrow alleys framed by buildings of every hue of the rainbow is what Porto is about. Here are 10 reasons to start planning a trip.

1. For its port and port wine cellars 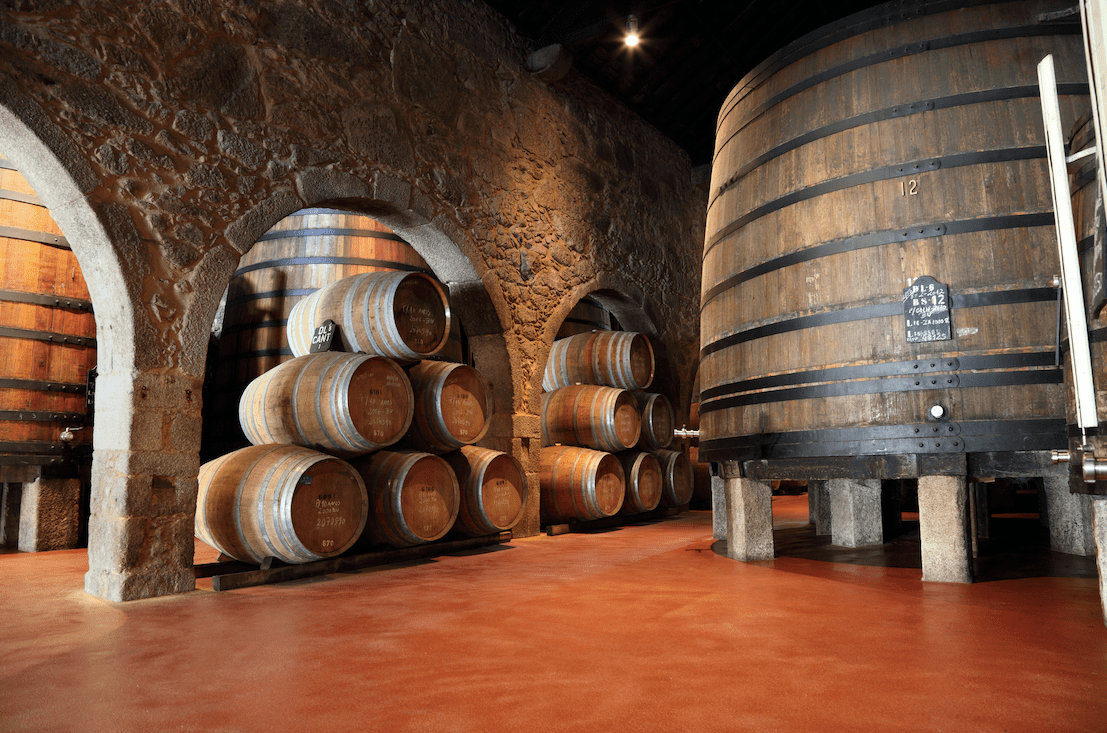 The wonderfully rich, sweet port wine can be found aplenty in restaurants around Porto, but for the all-encompassing drinking experience, the Douro Valley's wine cellars are calling. Visit during harvest season in autumn and you'll see mountains dotted with rows of grapes, but thankfully, wine tasting is year-round. Ferreira Cellars, housed in an old convent, keeps vintage port from the 19th century and Cockburn's Port Lodge offers a picnic with Portuguese delicacies along with wine tasting.

2. For the Douro River

Hop on a river taxi – or simply stroll through the vertical labyrinth of tall, colourful houses – along the majestic Douro River, the third longest river in the Iberian Peninsula. The river separates Porto from the wine-growing region of Vila Nova de Gaia, and despite the presence of large cruise ships and luxury yachts, it's easy to imagine life in the old days. This is especially true in Afurada, a traditional fishing village in Vila Nova de Gaia specked with humbly-furnished seafood restaurants.

3. For its historic monuments 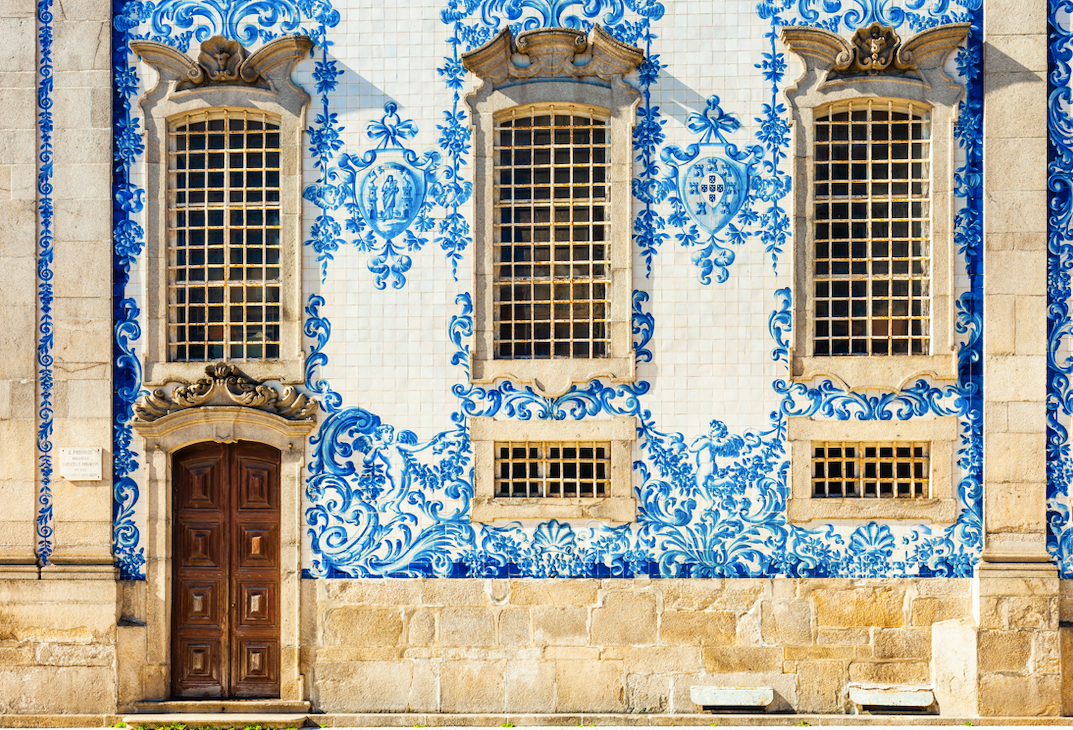 Unbeknown to many, Porto's historic monuments are just as marvellous as its wine and seafood, though it's hardly surprising that a city steeped in centuries-old wine-making traditions should also be rich in architecture. The 18th-century Clérigos Church and Tower in Baixa, hardly a towering figure, is covered in beautiful, intricate Baroque motifs inside and out. Also, save time to wander the high-ceiling neoclassical halls of the Palácio da Bolsa, Porto's former stock exchange.

4. For its contemporary art 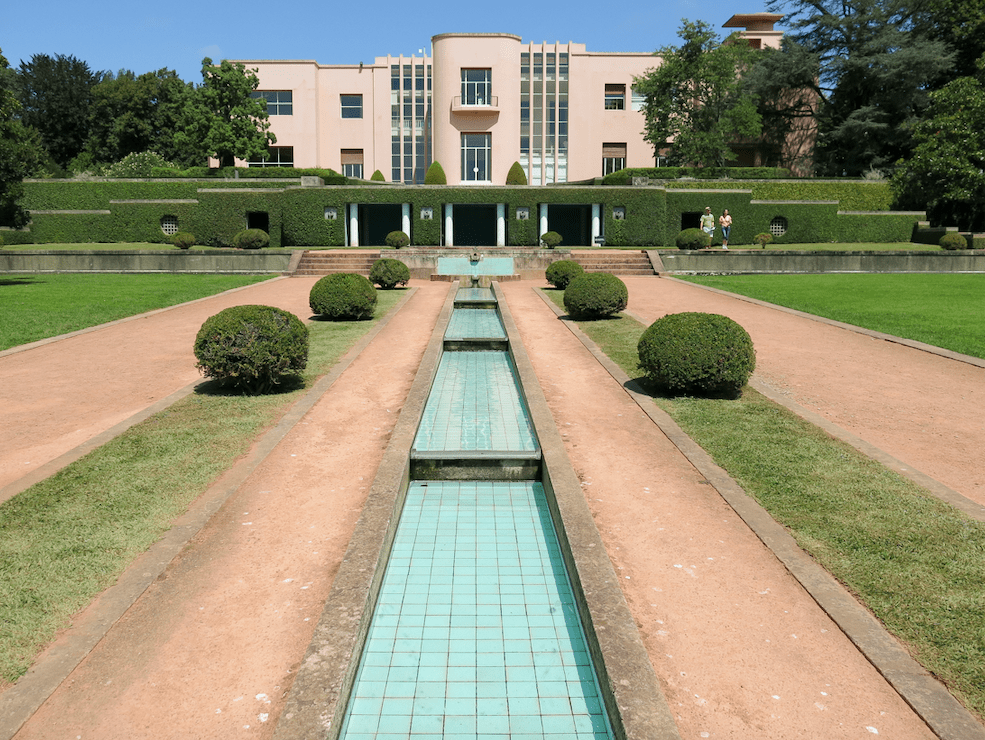 Perhaps the most iconic of Porto's art galleries is the Serralves Museum of Contemporary Art, easily distinguishable by its pastel pink façade and multi-tiered water feature framed by a nicely manicured lawn hedge. There are no bounds to contemporary art here; the museum has exhibited everything from drawings to sound art. Galeria Nuno Centeno, which has participated in Frieze London and New York, couldn't be more different in appearance, sporting a simple white exterior more like a residential home. 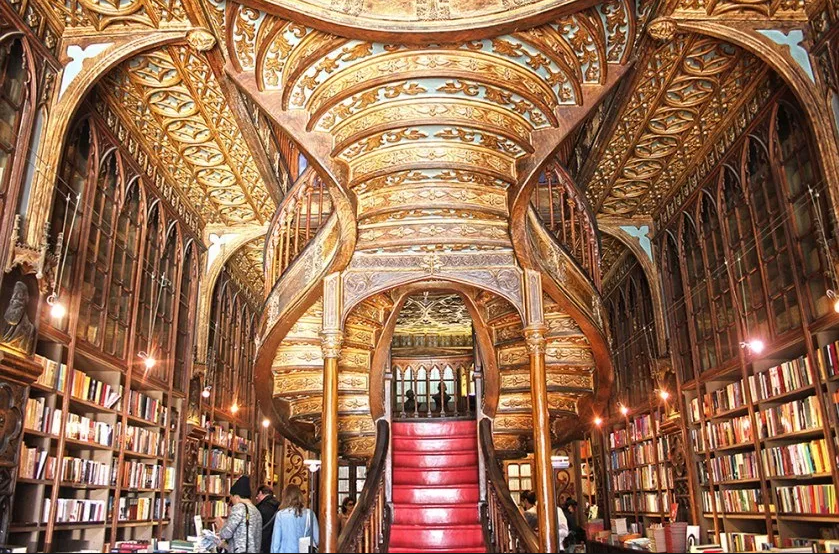 Opened in 1906, the Art-Nouveau-decked Livraria Lello, or Lello Bookshop, said to be the inspiration behind Hogwarts in the Harry Potter series, is so popular that visitors must buy tickets to enter. Once inside, little touches such as the unusual curvatures in the winding maroon staircase, lopsided books crammed in sky-high shelves and brilliantly-lit stained glass windows jump to live. It's these delightful design details – not to mention a superb selection of literature – that make the visit all worth it.

6. For its narrow alleys 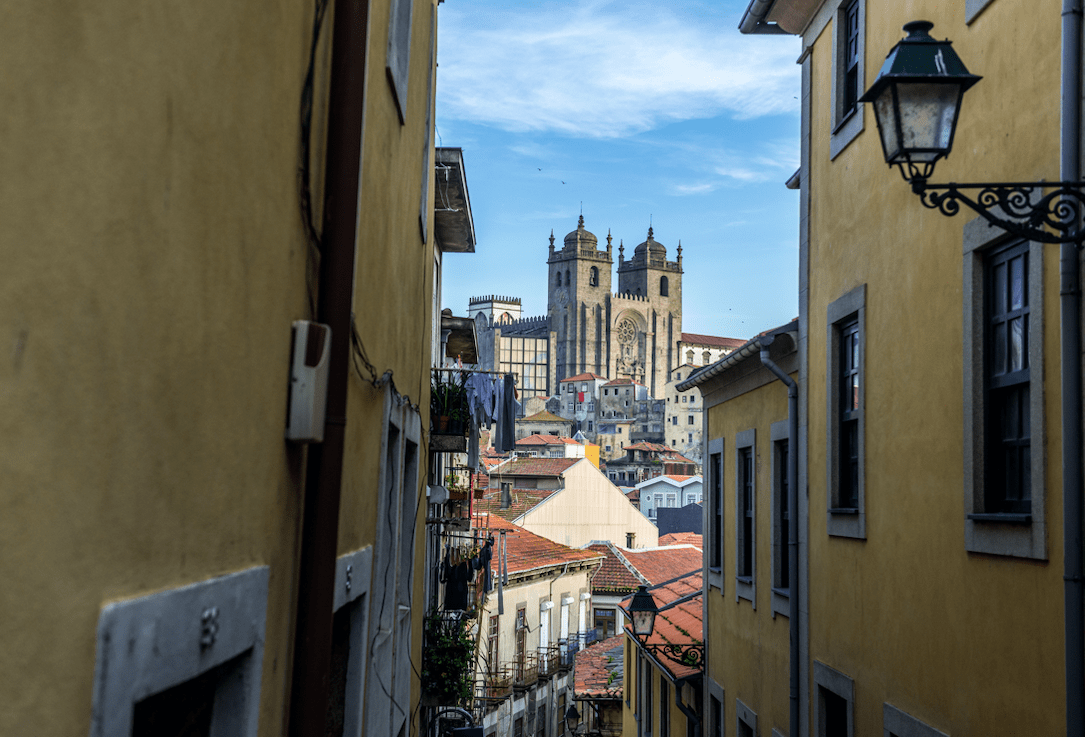 Nothing screams storybook magic more than narrow, cobbled alleys and Porto is in no shortage of those. The Ribeira, Porto's old town, is known for its crazy make-like alleys pockmarked by cramped, colourful houses, but many neighbourhoods, including the nearby Sé, have similarly enchanting alleys. Venture on foot to these old quarters to find the charming medieval streets where clothes are pegged up on balconies of colourful-tiled buildings existing wall to wall and children play in dead-end cobblestone alleys.

7. For its lovely Ribeira 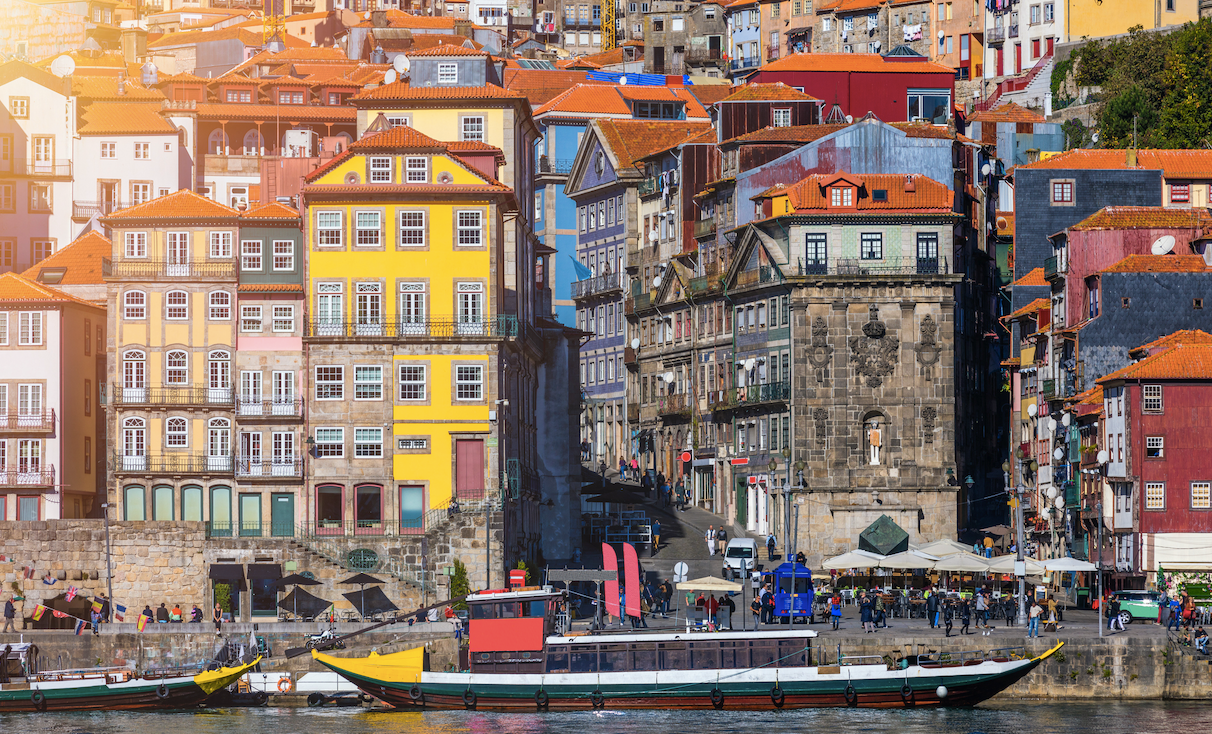 Despite increasing numbers of visitors to this UNESCO World Heritage Site, an afternoon stroll in the Ribeira is still well worth it, if just for soaking in its liveliness. Pastel-coloured storefronts sell souvenirs and restaurants beckon with enticing scents but avoid waterfront cafés that hike up prices for tourists and opt for a low-key tavern instead. Post-lunch, stand by the banks of the Douro River and look up – the splash of colours and scrawl of people make the Riberia postcard-perfect. 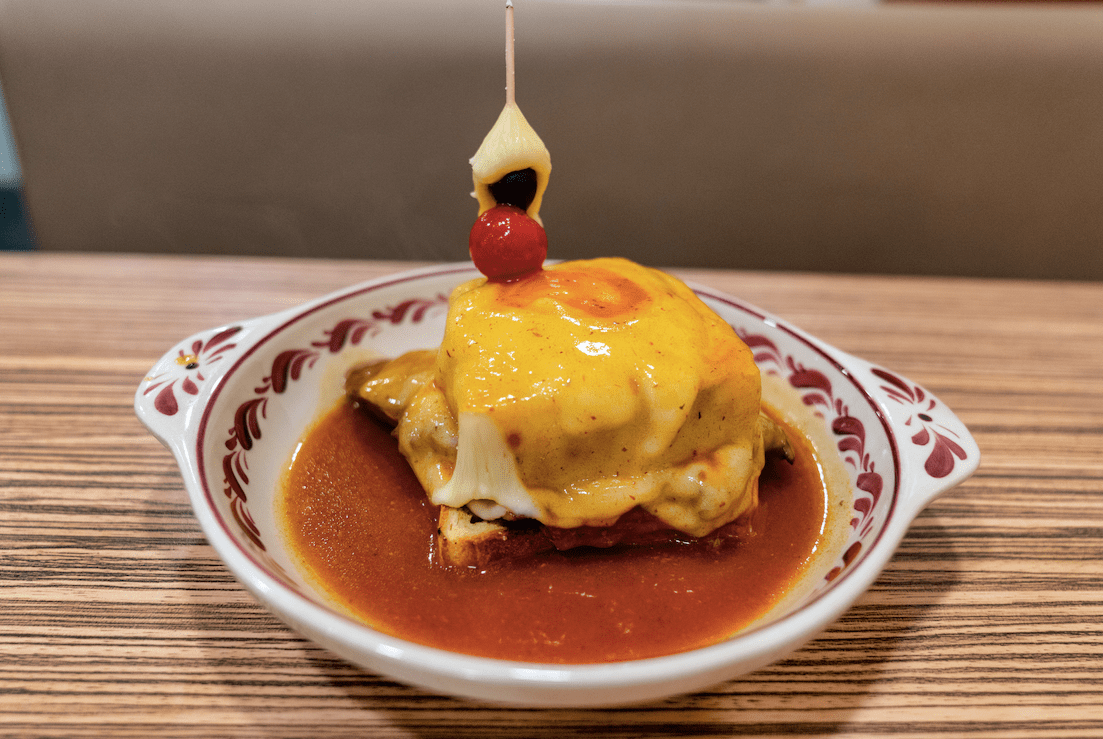 Seafood lovers are spoiled for choice in this coastal city where restaurants specialise in different subcategories of crustaceans and shells. Take, for instance, Ostras & Coisas, which serves splendidly fresh oysters. Or, pop into any seafood restaurant for a bacalhau, a traditional dish of dried, salted codfish. Another must-try is francesinha, which, despite its dainty-sounding name, is a hefty chunk of sausage, ham and steak sandwich dripping in melted cheese. Café Santiago is synonymous for francesinha but Capa Negra II also makes a mean one. 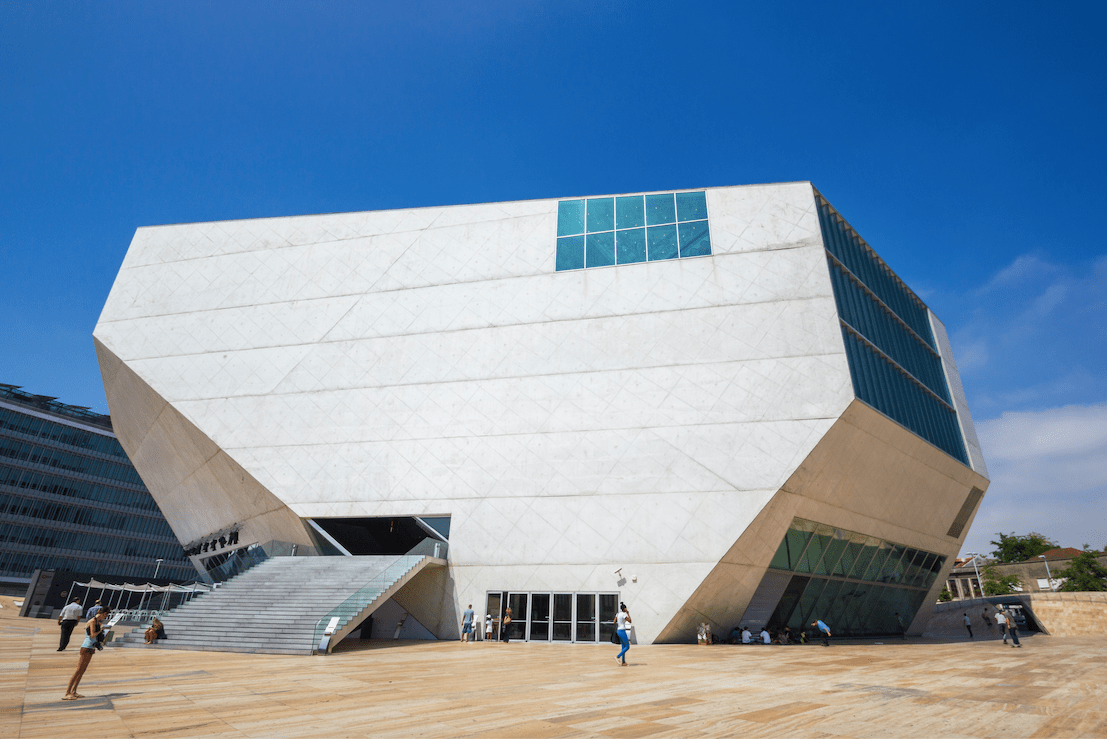 The oldest city in Portugal, Porto has had centuries to develop a distinct character, one that's evident in its wide array of cultural offerings, including museums, concert halls and bookshops. The Soares dos Reis National Museum has an impressive collection of Portuguese art from the 19th and 20th centuries. The Casa da Música music hall is just as renowned for its architecture – the polyhedron design resembles a twisted Rubik's cube – as its concerts. And reading is still a popular past time – just visit Livraria Bertrand, Portugal's oldest and largest chain bookstore.

10. For its shopping and nightlife 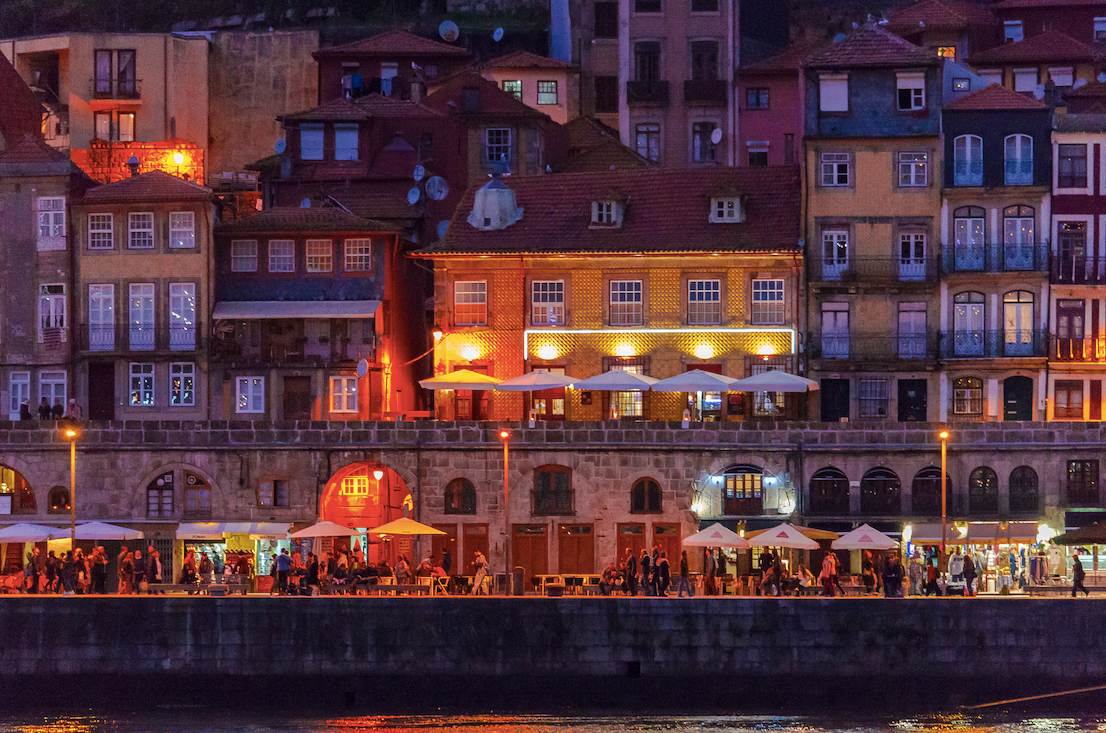 Skip the big shopping malls and opt for quirky local indie stores including Coração Alecrim which prides itself on being a sustainable brand – it's a wondrous world of homeware, bags and large, drape-like clothes in here. Fernandes Mattos & Co, once a fabric shop in the late 19th century, now sells vintage toys and biscuit tins. As for nightlife, streets such as Rua Galeria de Paris and Rua de Cândido dos Reis brims with the glow of clubs, but for something low-key, check out Catraio, one of the first dedicated craft beer bars, or the Gin House, which stocks over 150 types of gin.