10 hot springs you need to visit

Whether you want to take advantage of the rejuvenating cocktail of minerals in their waters or simply relax, natural hot springs are one of the best ways to pass the darker months out of the year. These destination-worthy spots around the globe combine history, scenery, and powerfully restorative properties. 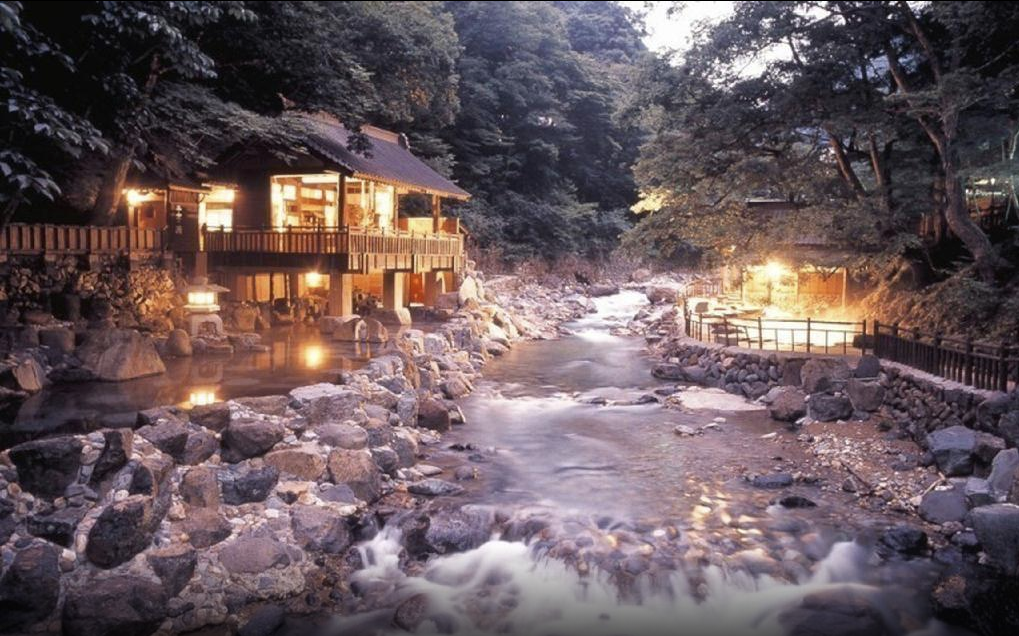 No visit to Japan would be complete without a soak in one of the country's onsen and this one by the Takara River is legendary. Located two hours from Tokyo, this traditional ryokan dates back to 1923 and has four different outdoor baths, one of which is large enough to fit 200 guests. It's one of the few onsen that allowed mixed bathing in select areas. 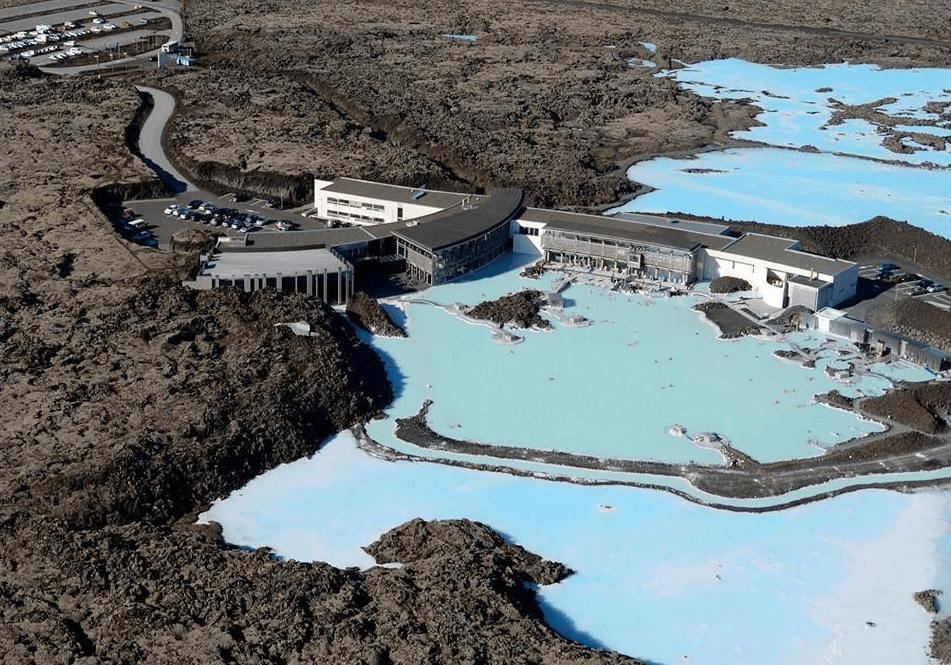 Powerful geothermal forces are behind these pools in a spectacular Nordic setting. Be sure to save time after your bath to refuel at Café Kvika, which serves traditional specialties such as smoked Arctic char with hverabrauð, an Icelandic rye bread baked in the ground using the heat of a geyser. 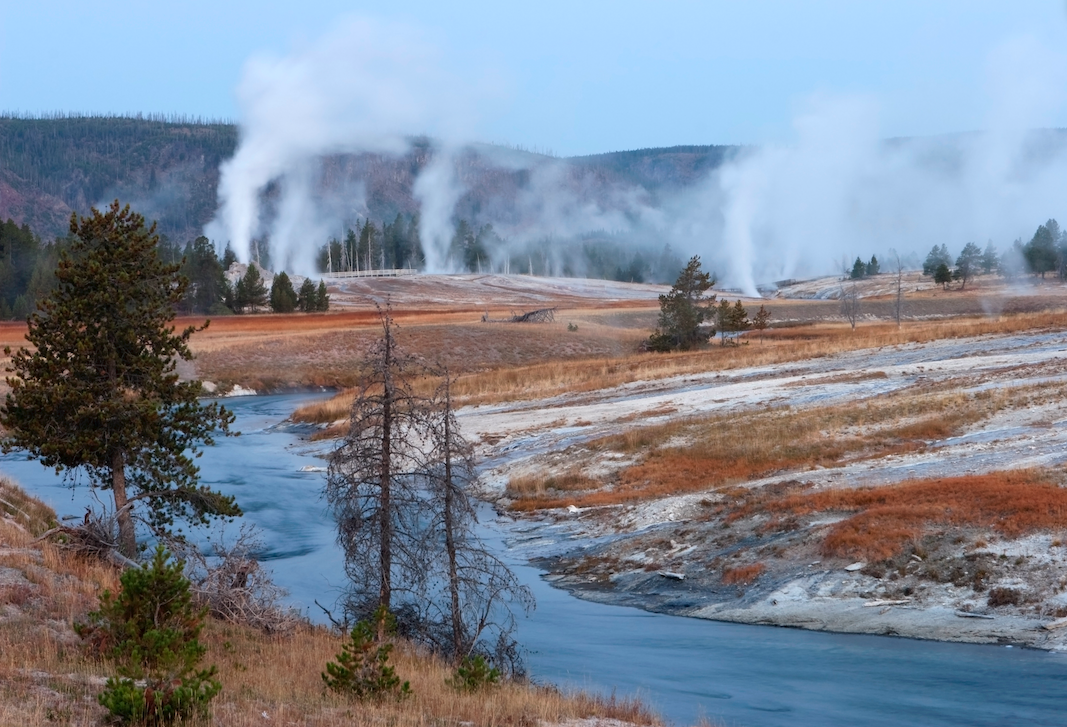 While the brilliantly hued pools like Morning Glory and Grand Prismatic Spring are hot enough to boil a human alive and strictly off-limits to swimmers, this is one rare area of the park where it's perfectly safe to take a dip. Splash around where the run-off from a hot spring mingles with the cooler waters of the Gardner River, releasing billows of steam. 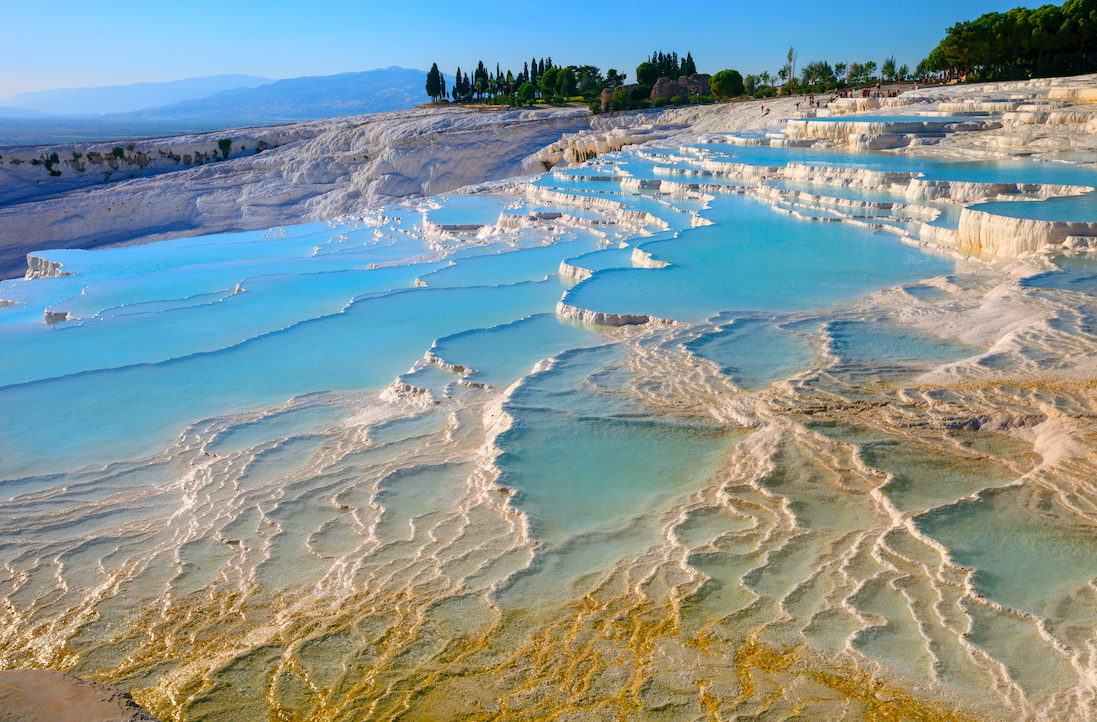 Around 190 B.C., the ancient Romans founded the spa city Hierapolis near the present-day site of these striking alabaster-hued terraces. These healing waters and the history behind them still lure plenty of visitors to western Turkey. 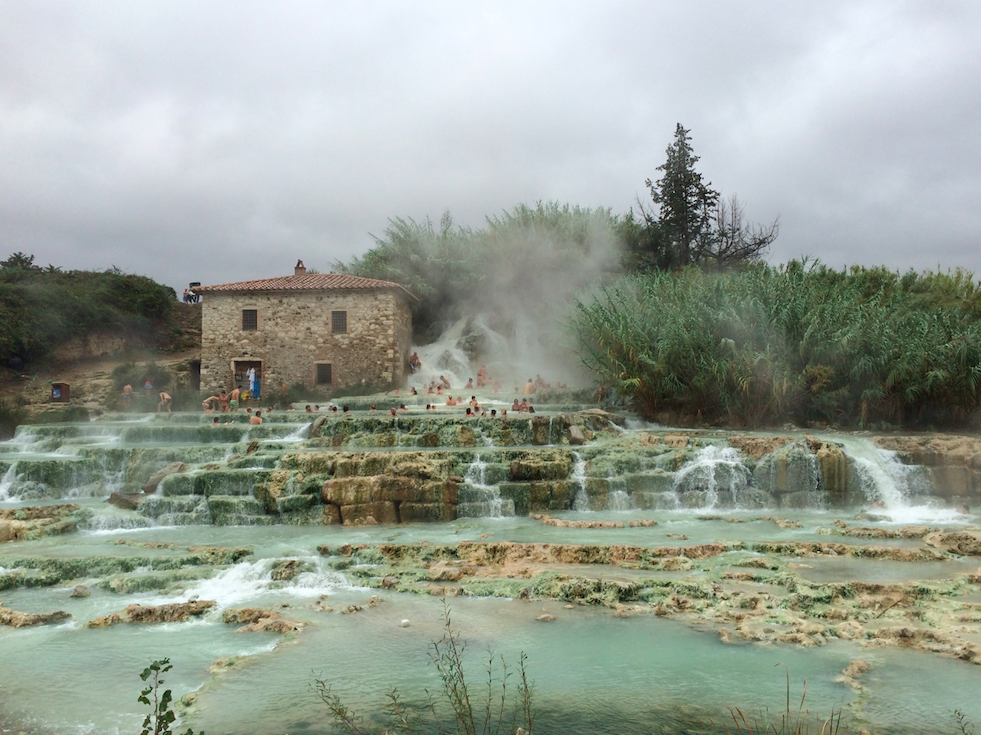 Well-heeled urbanites from all over Italy flock from their Tuscan villas to this luxe natural hot spring resort in the municipality of Manciano. With their turquoise waters dripping from tiered pools, these soothing springs are some of the most photogenic in the world. You'll need to shell out if you want to stay and dine in the swanky resort, but the springs themselves are free. 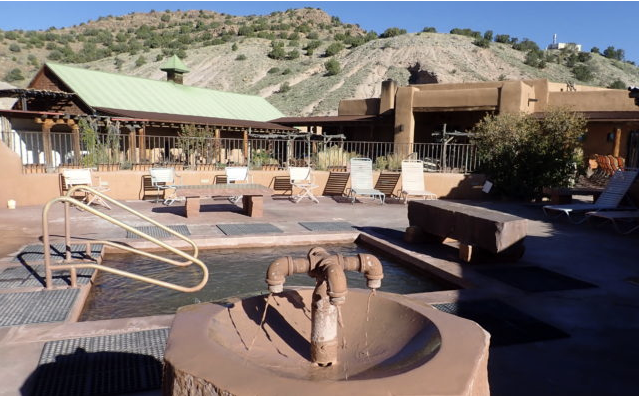 Framed by the rust-coloured desert and not far from the bends of the Rio Grande, these hot springs were once considered sacred by the Pueblo tribes of the region. Travellers today can still submerge themselves in the sulfur-free waters of one of the oldest hot spring resorts in the nation.

Situated high up in Himachal Pradesh in northern India, these scenic hot springs have long been a favoured spot for trekkers looking to soothe sore muscles. After a dip in the hot springs, pay a visit to the nearby historic temple. 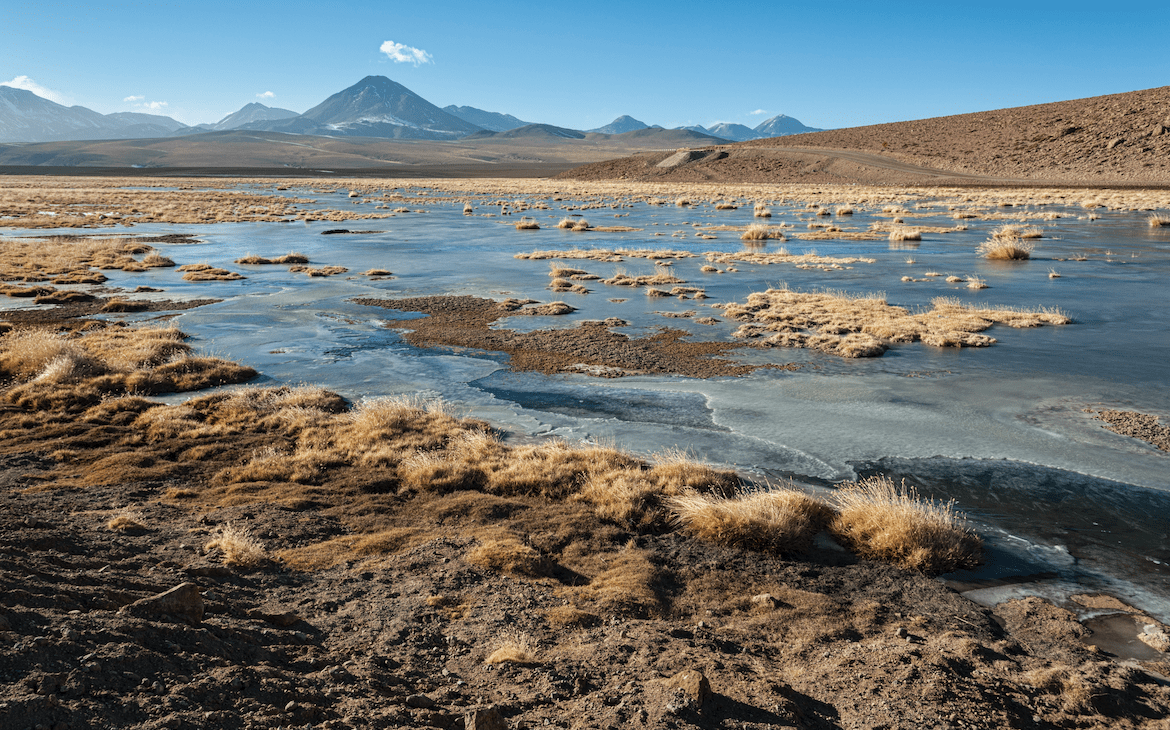 It's a journey to reach these eight placid geothermal pools, but these mineral-rich waters are worth it. In order to reach them, you'll need to venture to the Atacama Desert and then descend to the very bottom of a canyon 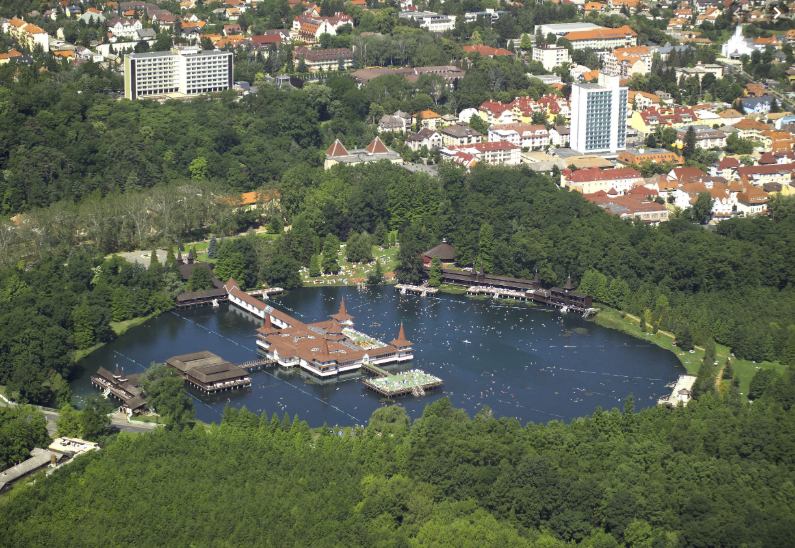 Ancient Romans also made their way this modern resort destination roughly two hours from Budapest, which is home to Gyógy-tó, the largest thermal lake in Europe and the second largest in the world. Spend a day alternating between nine pools or indulge in a mud treatment or massage. 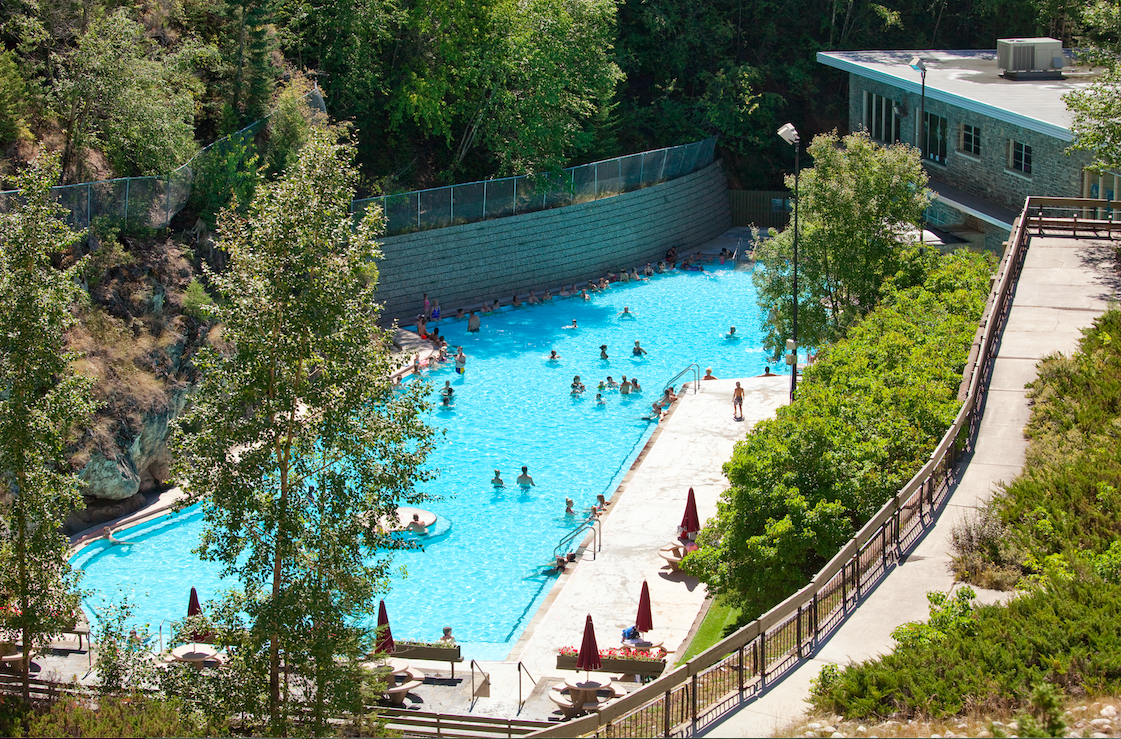 With less than a thousand full-time residents, this village in the country's East Kootenay region is surrounded by three jaw-dropping national parks. It's particularly striking in the winter, when snow flurries drift down onto Sinclair Canyon and steam rises from the water.