Whether your vibe is a literary café, a cosy basement hangout or an opulent theatre, these 10 live jazz venues have one thing in common: good music. Some of these haunts have been operating for decades, during turbulent times when artistic expression was risky, while others are newer but still edgy. From London's Soho to the sophisticated streets of Tokyo, these are iconic jazz venues every fan should visit. 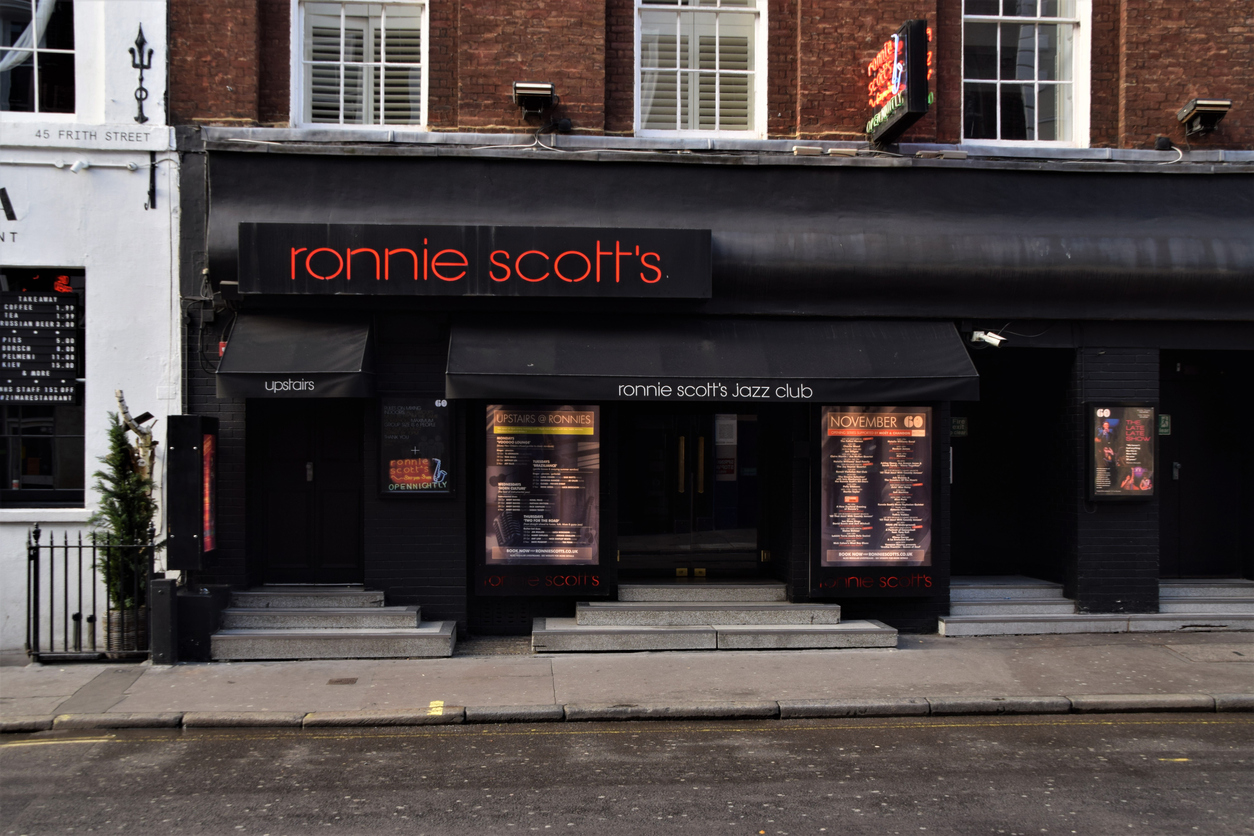 This Soho basement club has been a jazz institution since it first opened its doors in 1959. In 1965, Ronnie Scott's moved to its current location on 47 Frith Street. Adorned with velvet booths, cabaret tables and red walls, it has hosted musical greats Ella Fitzgerald and Nina Simone, and Jimi Hendrix also had his last performance here. Wednesday nights are purely jazz while the weekends see a medley of genres from funk to R&B.

With a mahogany-red façade, stained glass, marble-top tables and a grand piano, Café Central looks very literary. In 1982, a group of friends renovated this turn-of-the-century building, envisioning it as a gathering space filled with the tunes of live music. Café Central operates as a café by day and live jazz bar by night. Jazz greats Lou Bennet and George Adams have performed here, and this being Madrid, there are also flamenco and fado some nights.

Recognisable by its red awning in Greenwich Village, the Village Vanguard was a popular gathering spot for artists and writers when it opened in the 1930s. Patrons discussed political and literary ideas here – with live music playing in the background – though it wasn't until the late 1950s that the venue started focusing on live jazz. It's since become a mainstay of New York's live jazz scene – Barbra Streisand and Thelonious Monk have performed here. On Monday nights, at 8pm and 10pm, the in-house Vanguard Jazz Orchestra performs.

On the banks of the IJ River in the Muziekgebouw aan 't IJ building, Bimhuis' sleek black façade belies its experimental jazz ethos. The main concert hall hosts classical music and Bimhuis is a black-box extension hanging over the water. Started in 1974 and in its current location since 2005, Bimbuis was a forerunner in the Dutch jazz scene, hosting both jazz legends and avant-garde artists. Not only are the views magnificent, but the acoustic system is utterly impressive. 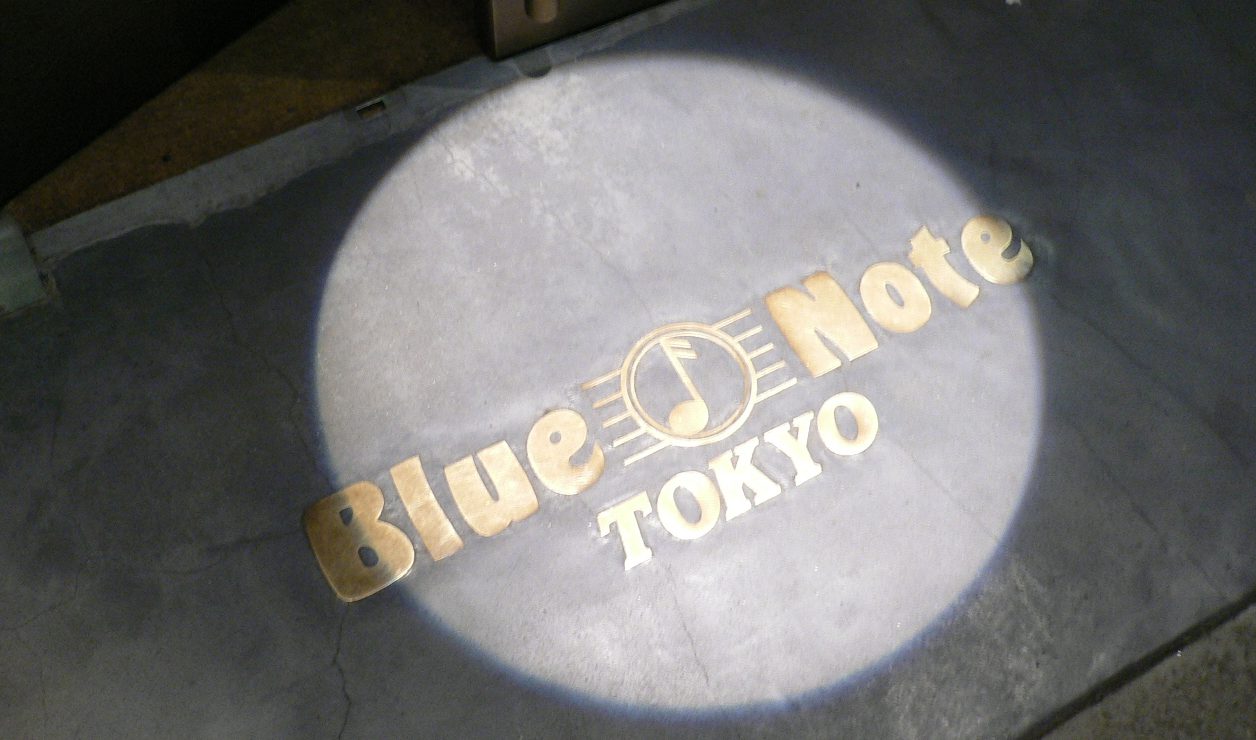 Part of the international Blue Note franchise, Blue Note Tokyo, which opened in 1988, looks more like an exclusive nightclub than a live jazz venue. There's a bronze-plated entrance, and inside, seats for more than 300 people. The blue-top tables and blue neon lights are nice touches, and most seats have unobstructed views of the stage. Phyllis Hyman performed here in 1989, and Toshiko Akiyoshi recorded several of her albums in the club. 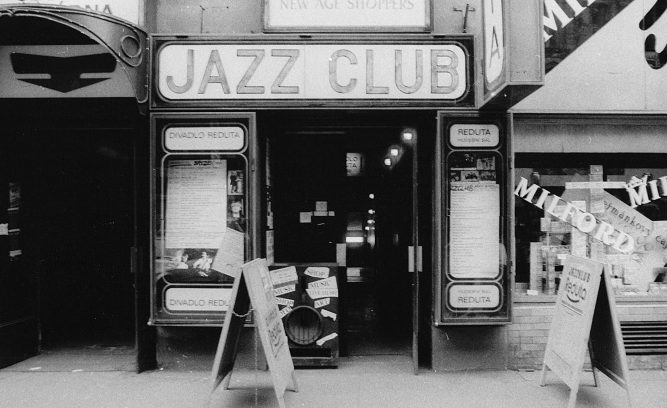 In the heart of Prague just a short walk from the Old Town Square, Reduta looks like a reticent bookstore. Actually, it's one of Prague's oldest live jazz venues, having held jazz shows here since they opened in 1967, at a time when artistic expression was frowned upon by the Communist government. In the late '80s, Reduta was an important gathering place for people to discuss what eventually became the Velvet Revolution. Today, it's known for its jazz shows with a dose of swing and mainstream music. Most famously, it's where Bill Clinton had his impromptu saxophone performance in 1994.

All aboard! It's jazz on wheels in this fully operating 1947 tram converted into a candlelit restaurant with jazz musicians serenading diners. Tramjazz follows a set route around the city, passing by the Colosseum, through the bohemian Quartiere San Lorenzo and ending in Cestia Pyramid. As the sights go by in the moonlight, diners are served delicious Roman food paired with wine from all over Italy, all the while listening to smooth jazz.

Vienna's cultural history is synonymous with classical music, so it might be surprising to some that the Austrian capital also has a buzzing jazz scene. Porgy and Bess opened in 1993, but the history of the Art Nouveau building it occupies dates back much further, to the early 20th century. In its first decades, it was a cabaret and from the middle of the century onwards, it was a well-known erotic cinema. These days, the focus is primarily jazz – Austrian singer Willi Landl has performed here, and so has Elliott Sharp. Porgy and Bess also hosts the Bluebird Festival every November.

Another Soho favourite, Jazz After Dark is the quintessential London jazz bar: '80s vibes, dark ceiling, neon lights, walls covered in posters and a classic cocktail menu. The family-run live music venue first opened in 1985 and its most famous performer was Amy Winehouse. Jazz After Dark operates as a gallery during the day and by night, tunes of jazz, funk, R&B and more fill the compact space. 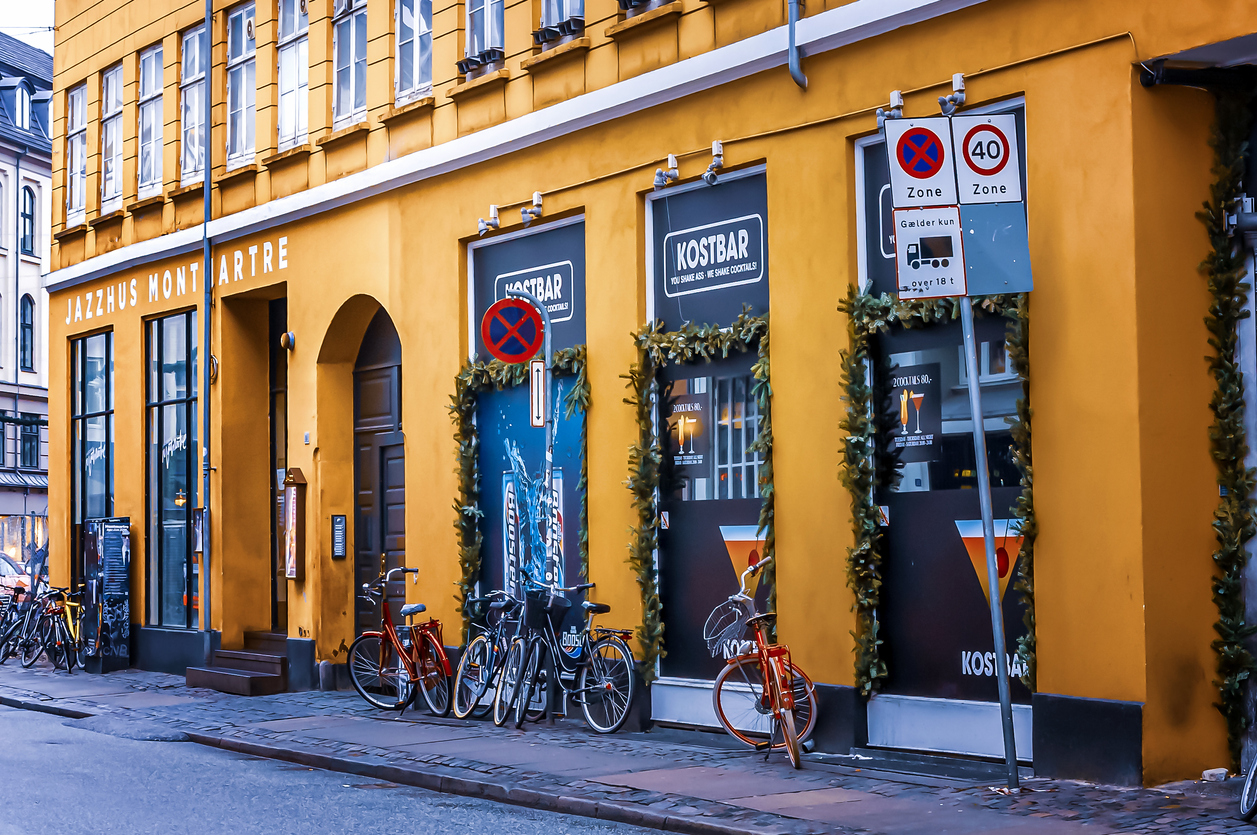 Contrary to its name, Jazzhus Montmartre is not a bohemian French café, but a live jazz venue in the centre of Copenhagen. Outside is a mustard-yellow façade, typical of Scandinavian buildings, though the inside is a snazzy space complete with a red curtain. Since it opened in 1959, the roster of famous musicians who performed here includes James Brown, Ben Webster and Kenny Drew. Note that Jazzhus Montmartre is currently being refurbished and shows are being held in other venues around Copenhagen.