Stunning beaches, delicious cuisine and a rich cultural heritage have made Greece one of the most desirable destinations in the world. Nevertheless, it’s still possible to escape the crowds. On these less-travelled shores, you’ll find all sorts of wonders with far fewer visitors… 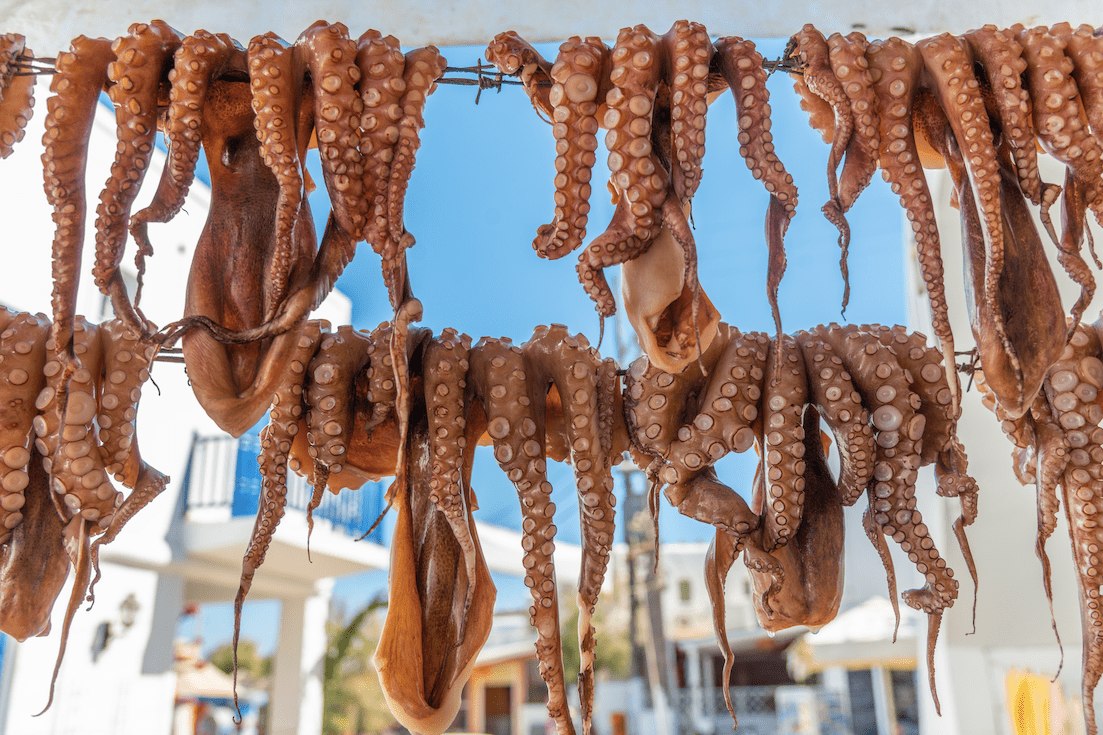 Populated by 50 or so scattered villages, this island in the Cyclades has long been famous for its breathtaking natural scenery. In recent years, however, travellers have started flocking for a different reason: the food. The volcanic soil makes for fertile ground for vineyards and farms growing heirloom vegetables. Inventive local chefs transform the island's bounty into Greek dishes that feel both contemporary and timeless.

Perfect for getting off the beaten track 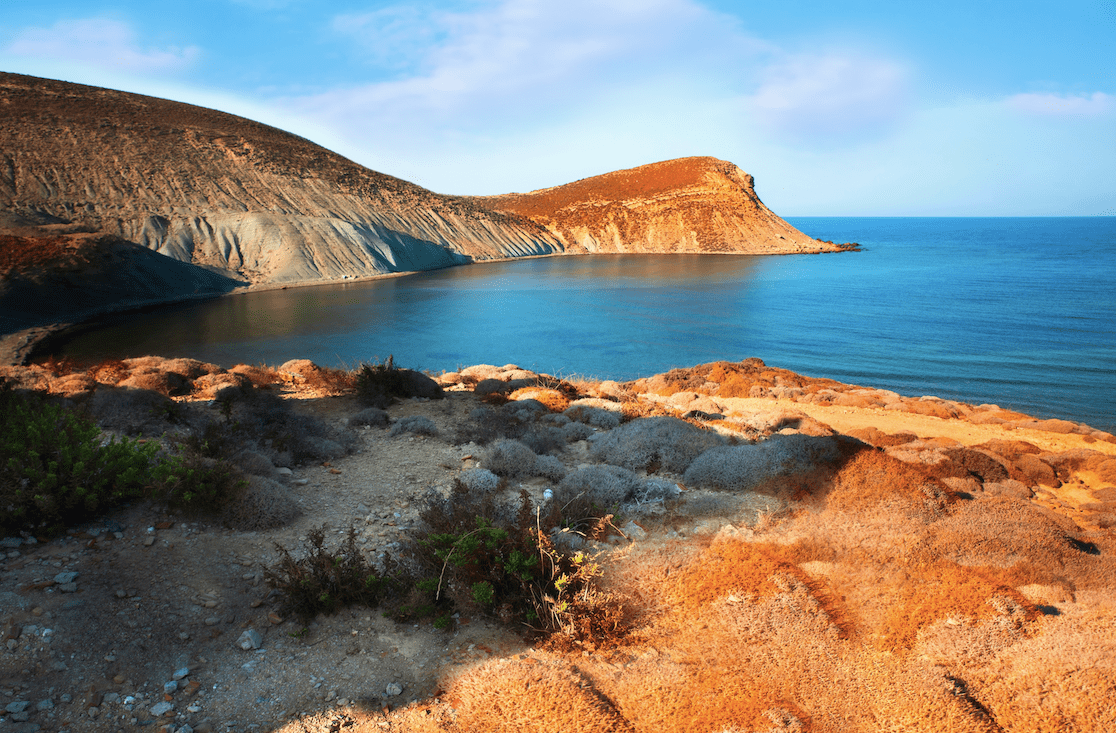 While the beaches of Mykonos and Santorini teem with international party-goers and members of the Easyjet-set in summer, Lemnos has somehow managed to remain blissfully out of the limelight. Locals don't mind that this idyllic isle is far from Athens. The out-of-the-way location means that even in high season, the lovely local capital of Myrina remains peaceful. Keros, one of the most popular beaches, is ideal for windsurfers or travellers hoping to go glamping in the upscale seaside tents.

Perfect for those seeking the Fountain of Youth 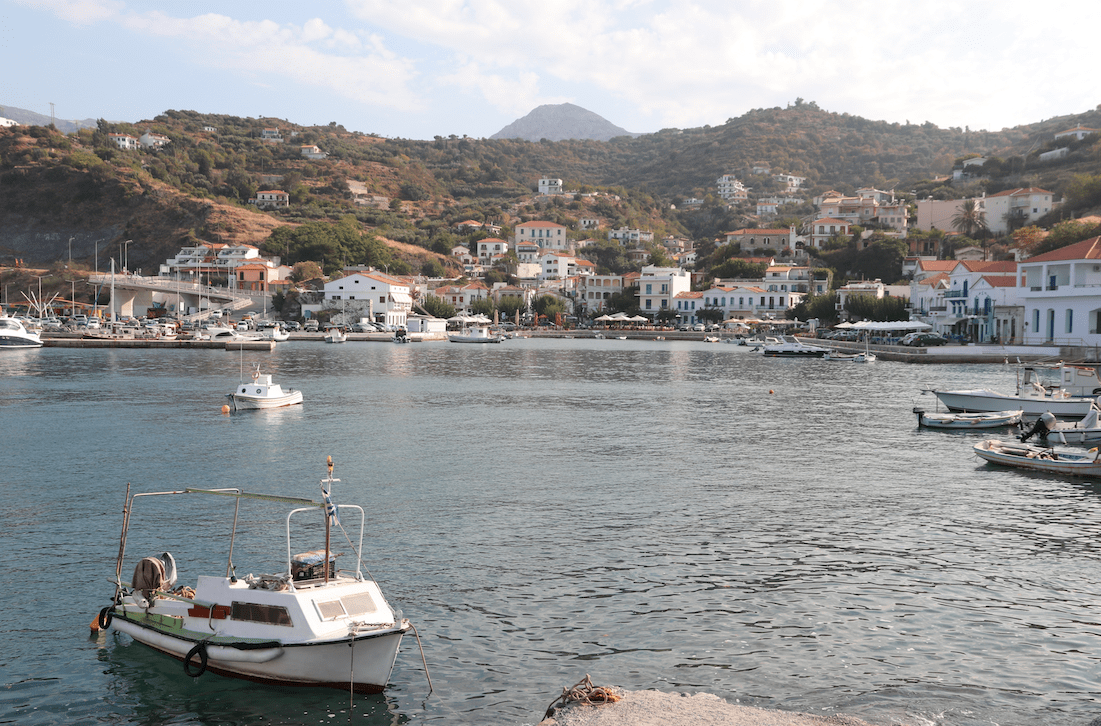 At first glance, this rugged island not far from the Turkish coast does not appear to be terribly remarkable. Ikaria, however, holds a secret. The inhabitants of Ikaria live on average a decade longer than their counterparts in the rest of Europe. These nonagenarians and even centenarians also have lower rates of heart disease, dementia, depression and other ailments. Scientists have never quite figured out the key to this mystery, but it may have something to do with the residents' diet high in fresh produce, seafood, local olive oil and good red wine.

Perfect for those seeking seclusion 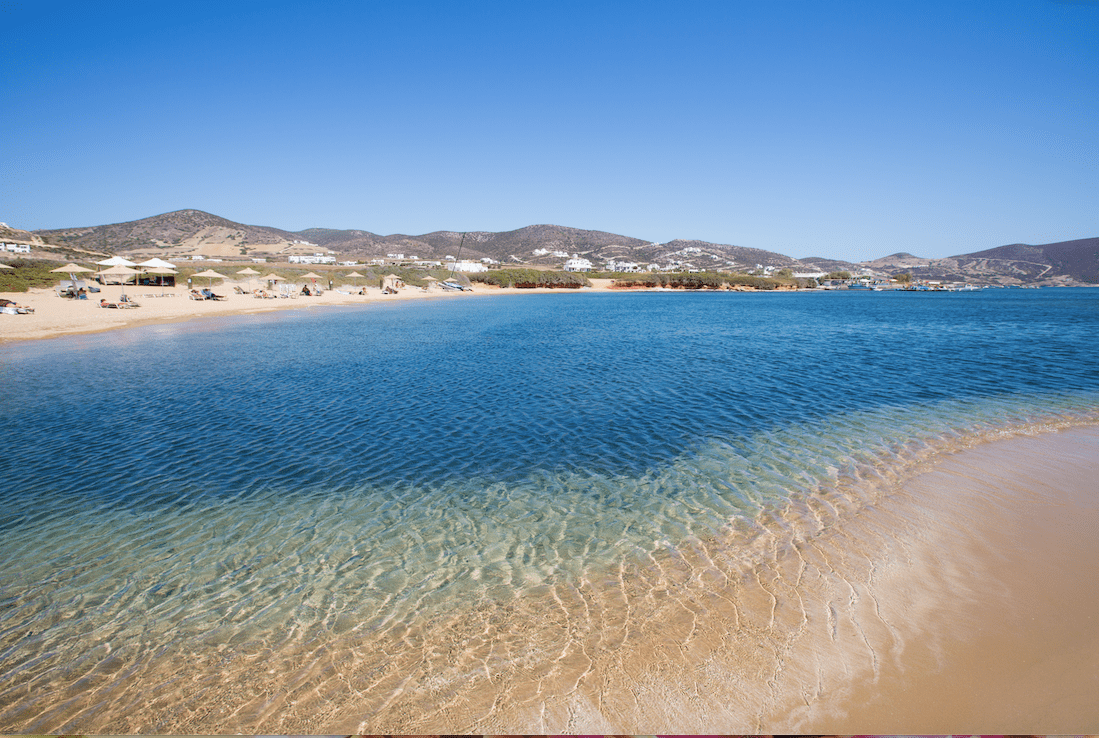 Though Antiparos resides in the Cyclades along with buzzy Mykonos, it might as well be on a different planet. The island's relative tranquility is all the more surprising given that it is accessible via a four-hour ferry ride from Athens. Yet the bikini-wearing celebrities are noticeably absent and the vibe is deliciously somnolent, making it just right for a quiet retreat from the world for a few days. 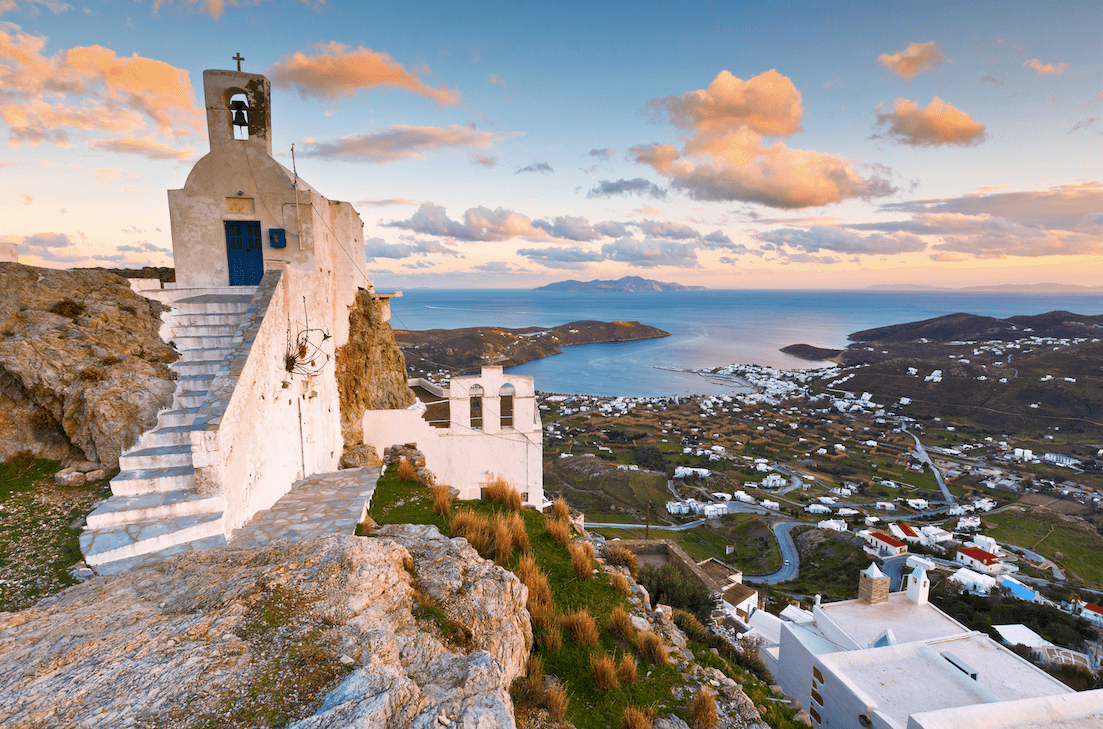 Don't let the lack of an airport deter you. Serifos may take a bit of extra effort to reach, but it's more than worth the journey. Chora, the main town, is a sleepy little gem, while the rest of the island is wonderfully wild and unspoilt by mass tourism. If the thought of trekking through windswept hills overlooking the cerulean waves of the Mediterranean, this one's for you.

Perfect for hiking and biking 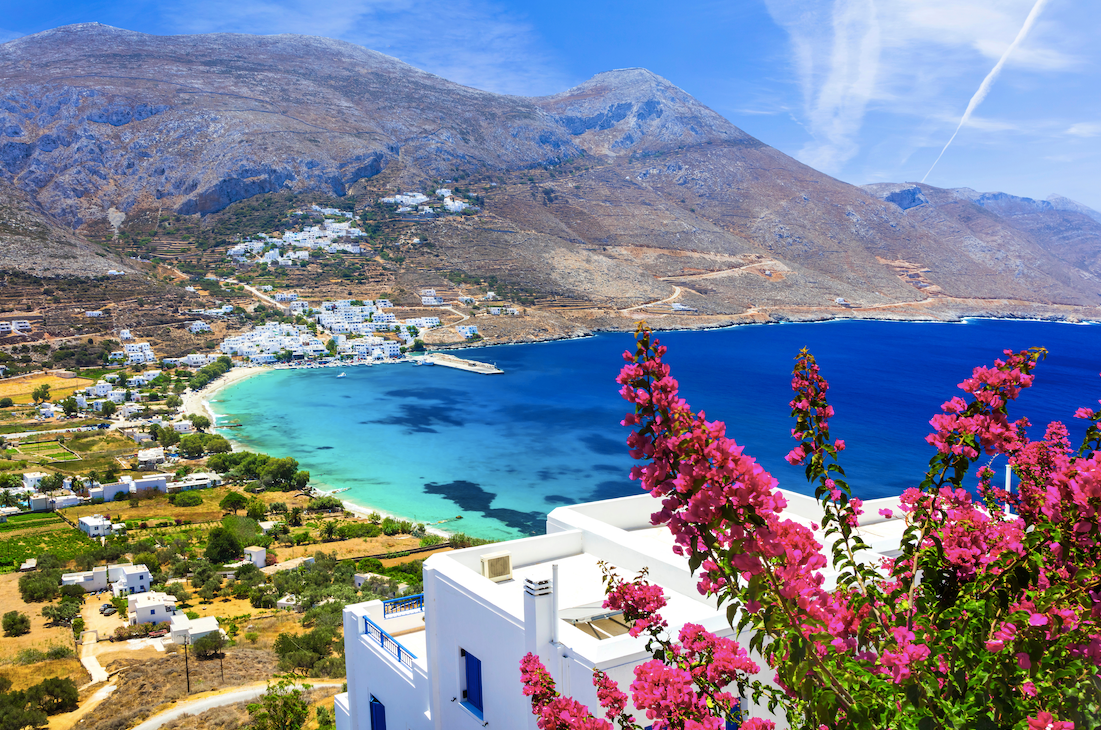 Adventurously inclined travellers who would rather mountain bike down winding trails through jaw-dropping terrain than loll about on a beach should make a beeline for Amorgos. There's scenery aplenty here, not to mention all manner of paths to explore on foot or two wheels. After a long day of sweating it out in the ample Greek sunshine, stop by an alabaster-hued town for a swig of raki or local wine accompanied by a seafood feast. 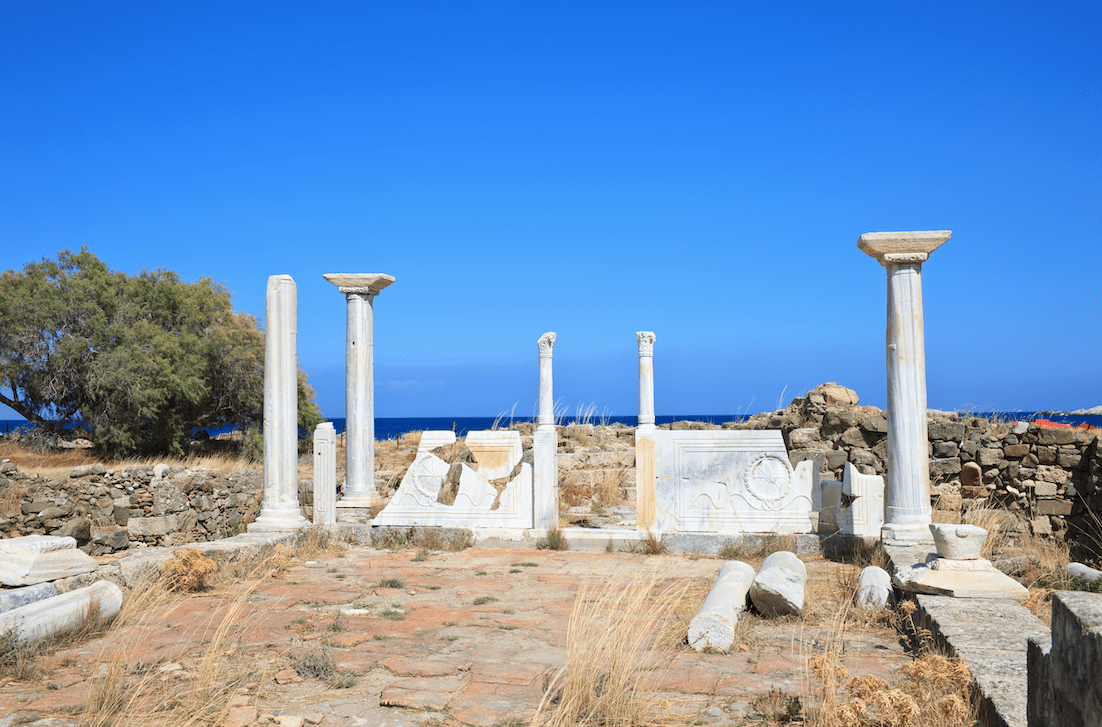 The ancient Greeks laid the bedrock for many of the foundations of modern Western civilisation. Nowhere is the weight of history more palpable than this island. According to mythology, the mighty Titans once walked these shores and Prometheus roamed the land in his quest to bring fire to mankind. There's still a sense of the supernatural here and it's easy to see how millennia ago this land inspired such tall tales. 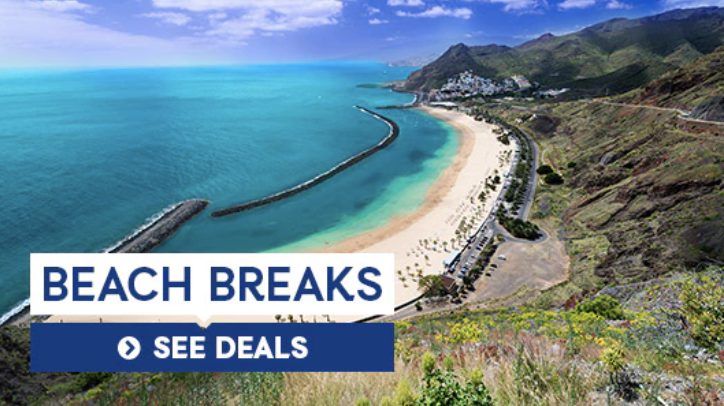