The lowest prices found within the past 7 days to Madeira Region were £73 for one-way flights and £99 for return flights, for the period specified. Prices and availability are subject to change. Additional terms apply.

Making the most of cheap flights to Madeira

The Portuguese archipelago of Madeira, prized for its diverse wildlife, rich culture and delicious gastronomy, makes for a simply unforgettable holiday. Thanks to its gentle climate and dramatic natural beauty, as well as the availability of cheap flights to Madeira and Porto Santo, its 2 largest islands, it has become a favourite destination for UK travellers, especially during the winter months when its year-round sunshine is a welcome sight. Offering tourists whale-watching excursions, sacred-art museums, idyllic beaches and almost everything in between, Madeira is a holiday destination that is sure to deliver a refreshing break from the mould.

What’s the best time of year to find cheap tickets to Madeira?

Tourism is fairly consistent throughout the year in Madeira, with its mild climate making it a viable winter-sun destination. Though snow on the mountains is not uncommon, the coastal resorts benefit from the Gulf Stream and tend to enjoy favourable temperatures all year round. Favourite months for European visitors are March and April, when the warm spring sunshine encourages spectacular displays of the colourful flowers for which the islands are famous. The lavish New Year celebrations in Funchal harbour are another major draw, with demand for flights and accommodation pushing up the prices accordingly. If budget flights to Madeira are your priority, try the low season of late summer/autumn, when you can enjoy pleasant weather without the crowds.

Flying to Madeira from the UK

British Airways operates direct flights to Madeira’s Funchal Airport from London Gatwick, with a journey time of just under 4 hours, while easyJet also offers departures from the same airport, along with Manchester, Bristol and Edinburgh. Alternatively, Jet2 runs a seasonal service from Glasgow and Leeds Bradford to Funchal, and Monarch Airlines flies direct from Birmingham. Another option is to fly to Lisbon with one of the popular budget carriers and take a connecting flight – easyJet flies from the Portuguese capital to Funchal in around 1 hour 45 minutes. Those looking to travel to Porto Santo can make the onward journey from Lisbon in roughly the same time with national carrier TAP Portugal.

Getting from the airport to your destination

Funchal Airport is the main international gateway to the archipelago, and is situated on Madeira Island around 12 miles from Funchal city centre. The SAM Aerobus runs from the terminal to Formosa beach, stopping at several of the main hotel complexes and in the city centre along the way. A one-way ticket costs around €5. There are also public buses from the terminal to various destinations around the island, plus a taxi rank for door-to-door convenience. Porto Santo Airport is just over a mile outside the town, and taxis are on hand to whisk you to any destination on the tiny island. Car-hire companies are also present in both airports, and don’t forget to check with your accommodation before you leave to find out if they provide free shuttles for guests.

A voyage of discovery

Most people are initially lured to Madeira by the promise of soft sands and warm waters, but there’s more to these beautiful islands than beach resorts. The unique natural habitat of their subtropical laurel forests is a haven for birdlife, while many globally endangered plant species thrive here. Hike along the routes of ancient aqueducts to experience the majestic interior, or head for coastal lookouts to spot whales and dolphins swimming offshore. Enjoy a performance of traditional folk music and dancing – Madeira boasts its own special instruments and dance steps – then sample freshly landed tuna or marlin in one of the many seafood restaurants that line the pretty harbours. Take a thrilling ride on board the Santa Maria de Colombo, a replica of the ship used by the legendary explorer Christopher Columbus, and drink a toast – of delicious Madeira wine, of course – to your very own voyage of discovery. 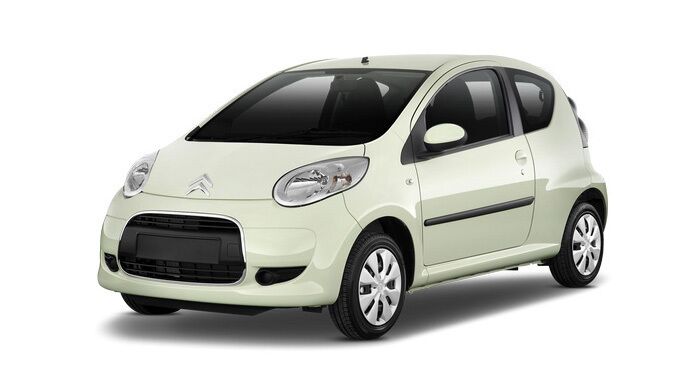 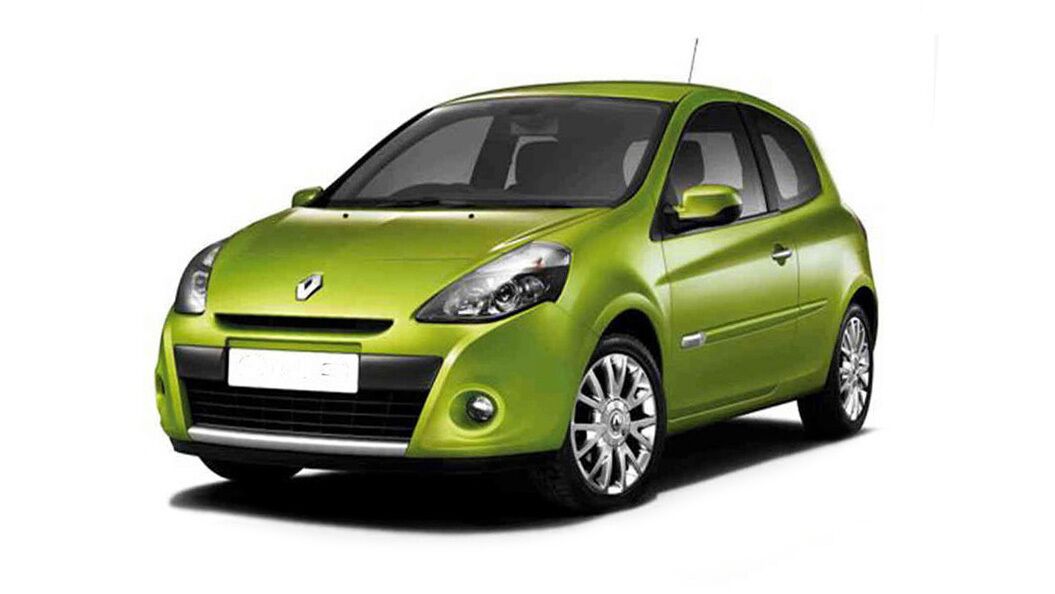